I have seen Sara Sampaio in person at least once. It was in Portugal at some conference she was speaking at that I happened to be there. She really didn't have the same impact that you'd want a model of her hype to have. The star power wasn't quite there and she was almost average looking, at least when you're me and you only hang with models. I mean you peasants who spend your days with obese women would probably flip your shit being in the same room as her, but I guess you can't all be as cool as me.

It's always a weird experience when you meet or see a personality from the internet, or the screen in person. It goes one of two ways, either they exceed expectations and you really understand why they are where they are, or they confuse you with their success, in a "how did that happen".

One thing is for sure, Sara Sampaio, the Portuguese Victoria's Secret model who has Adriana Lima vibes, takes a damn good photo!

So here she is in lingerie for a brand that isn't her meal ticket, Victoria's Secret, because she probably realizes they are going broke and she needs to venture out to other lingerie brands to keep up what she's already built up! 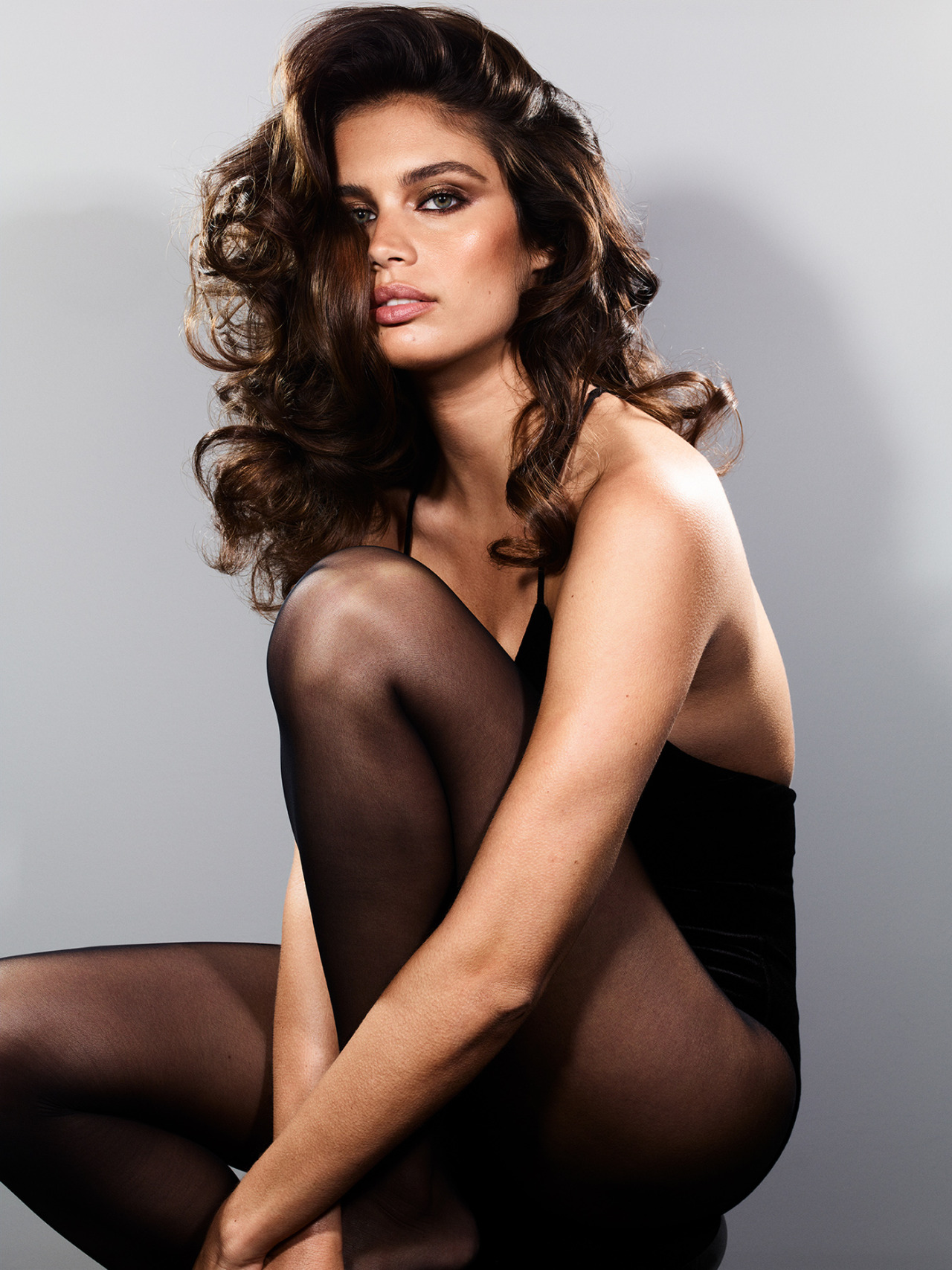 Alexandra Moskaleva in the Window!