Sophie Mudd Bikinis in the Snow!

Sophie Mudd has just showed you all how committed she is to the bikini picture by hopping on the bikini in the snow bunny trend. It's a viral challenge, we're all for watching.

I guess you could argue that Sophie Mudd's natural talents are enough to next level basically any outfit she puts on, even a snowsuit, you know her bikini pics come default next level, which is probably why she's so popular.

I know that if this was another era, convincing a girl to get out in the snow in anything by an insulated snowsuit and a lot of layers would have been impossible, unless you had some wild friends, but now, the Snow Angel takes on a whole new meaning.

Here she is - not in the snow: 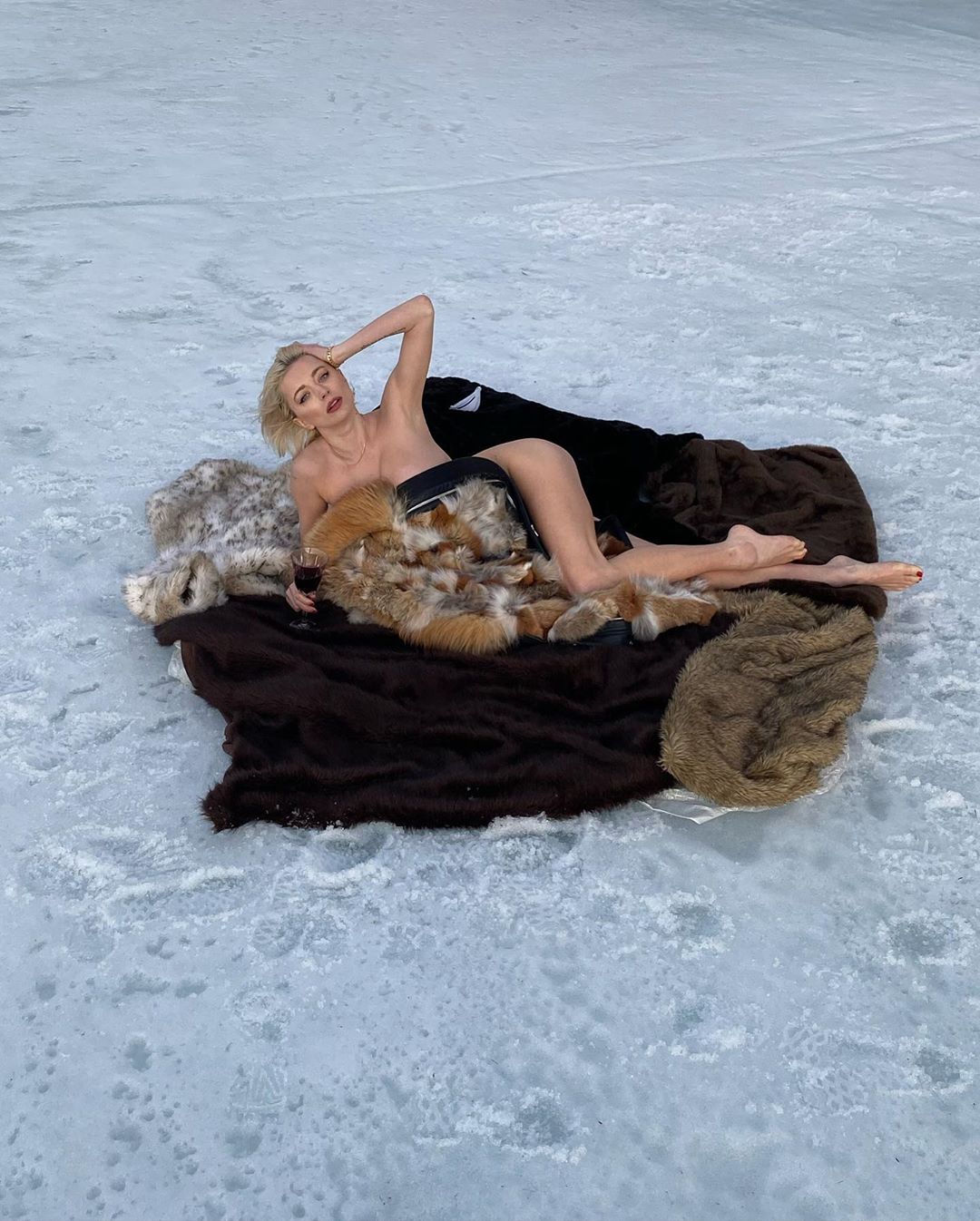 Caroline Vreeland Has this Social Distancing Thing Down 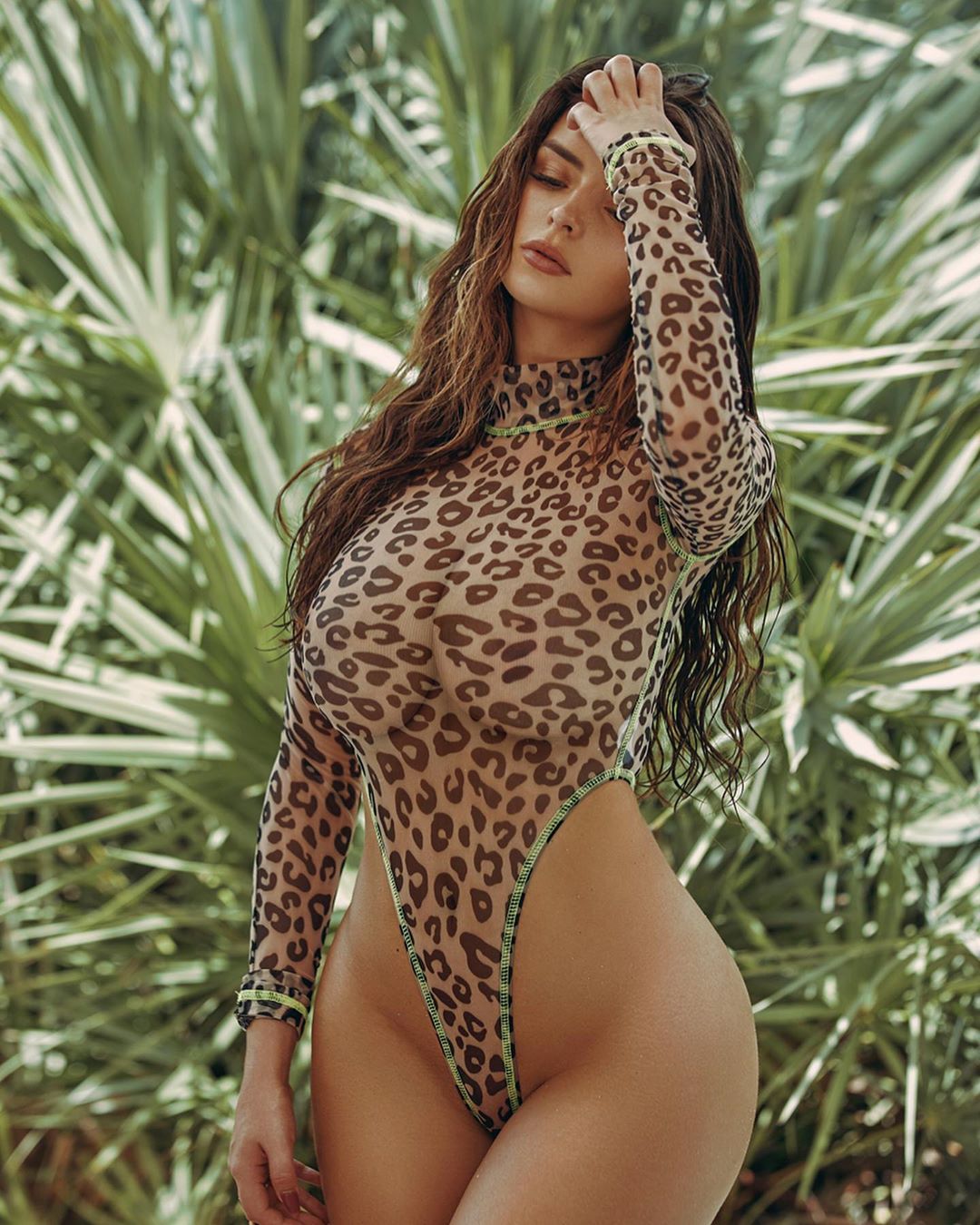 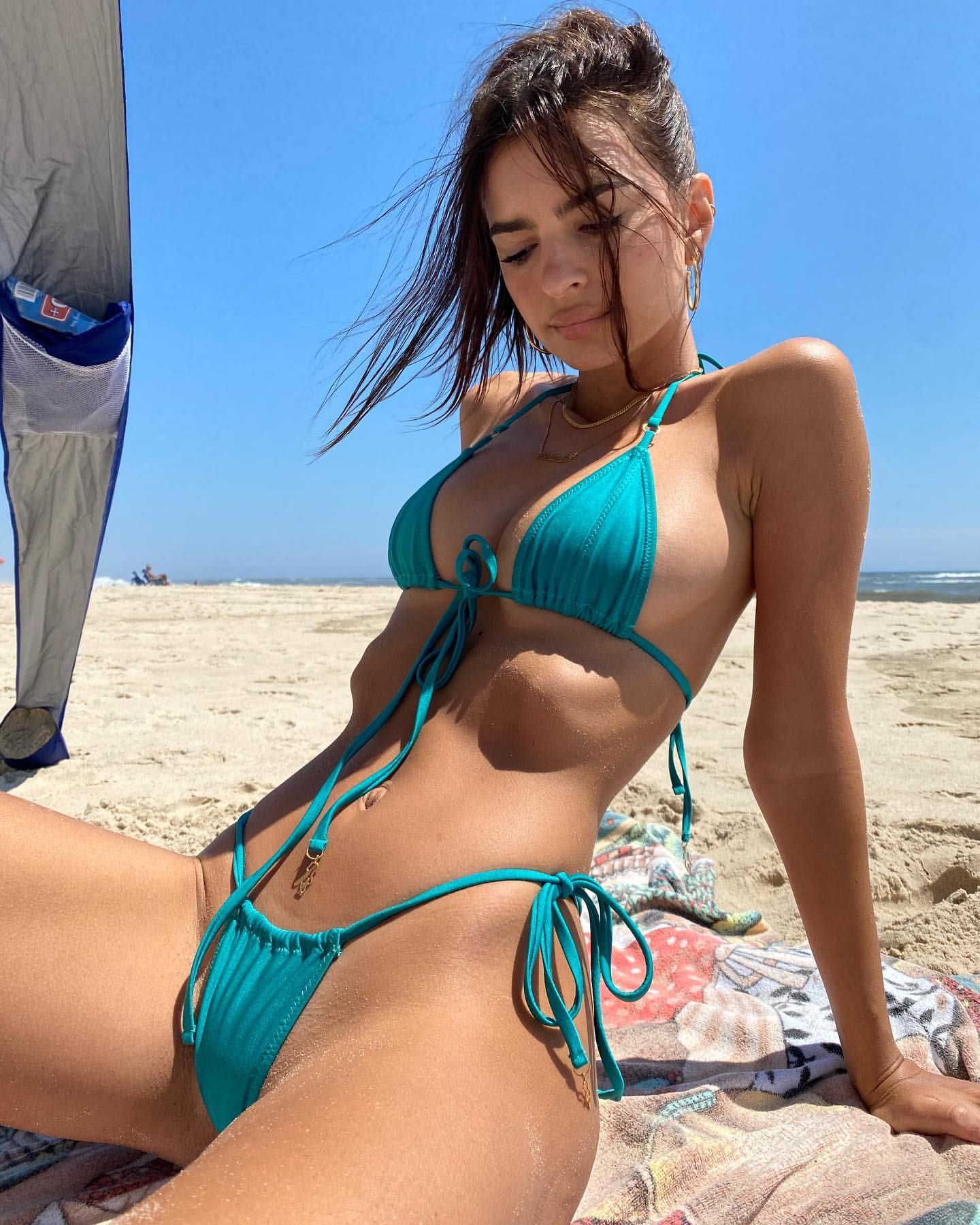 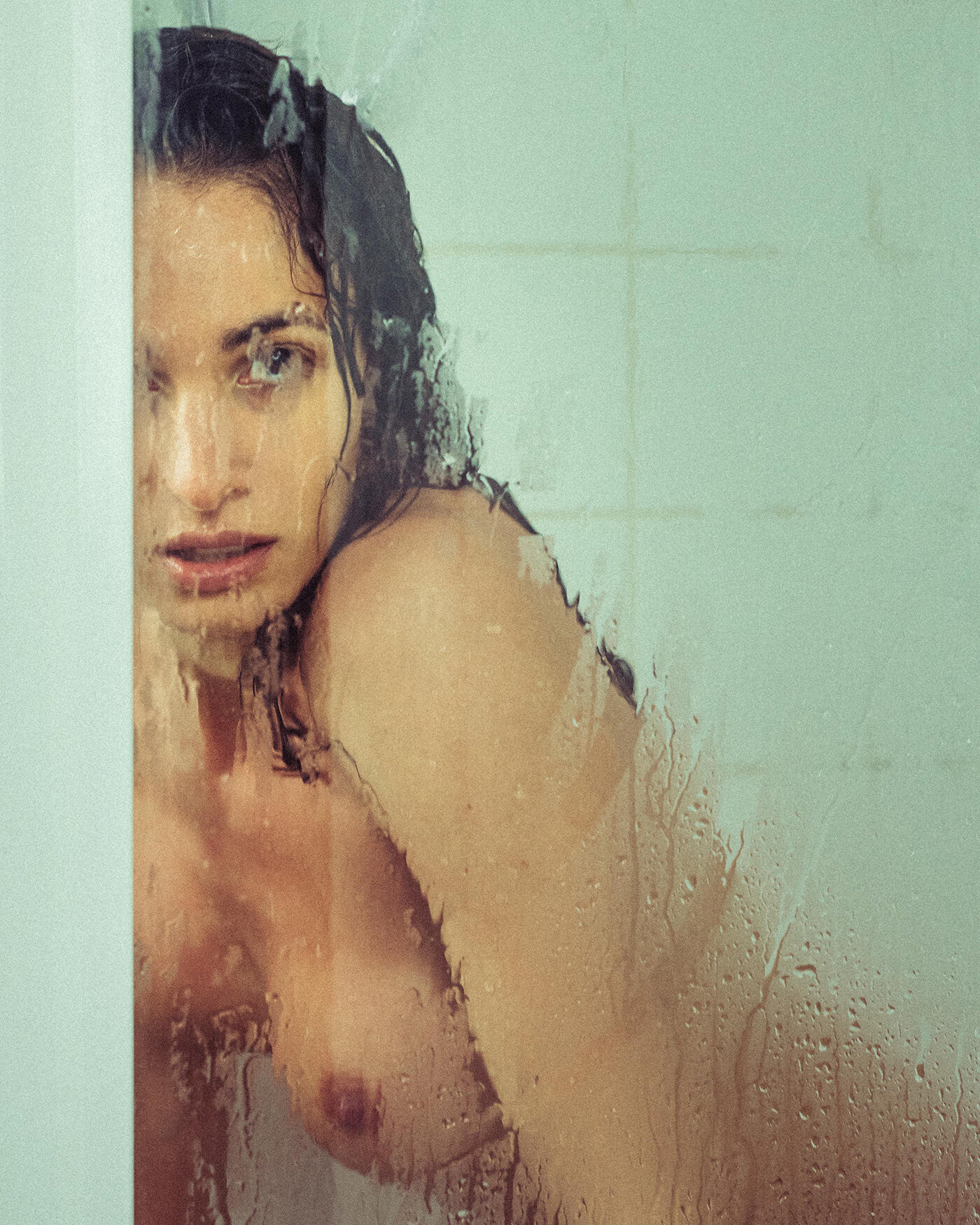