Tanya Kizko in the Pool!

Tanya Kizko is an amazing model who is represented by a ton of different top agencies, because clearly she's amazing.

She seems to be from Russia, so it may trigger some of you out there who have been told to hate on Russian civilians and to punish them for a war you ultimately don't actually care about since we've all got our own problems that need to be fixed over here!

I am not into discriminating against innocent people, or even guilty people, especially when they look like this. I am very inclusive to hot babes!

This moody shoot is potentially from a trip to Tulum, where she was shot with a legend you may or may not know about named Purienne .

Before there was instagram photoshoots, there was a handful of photographers killing the whole instagram filtered vibe, we called them artsy hipster shoots, and some of your favorite first generation instagram models actually partnered up with these dudes you could argue instagram stole an aesthetic from with their filters, making them icons to those who know in the process.

What I am saying is that he was doing the nude IG shoot before IG was even a concept, back when it was niche, limited and exclusive! So we remember that an appreciate all he does, which may not require too much effort with babes like Tanya Kizko! 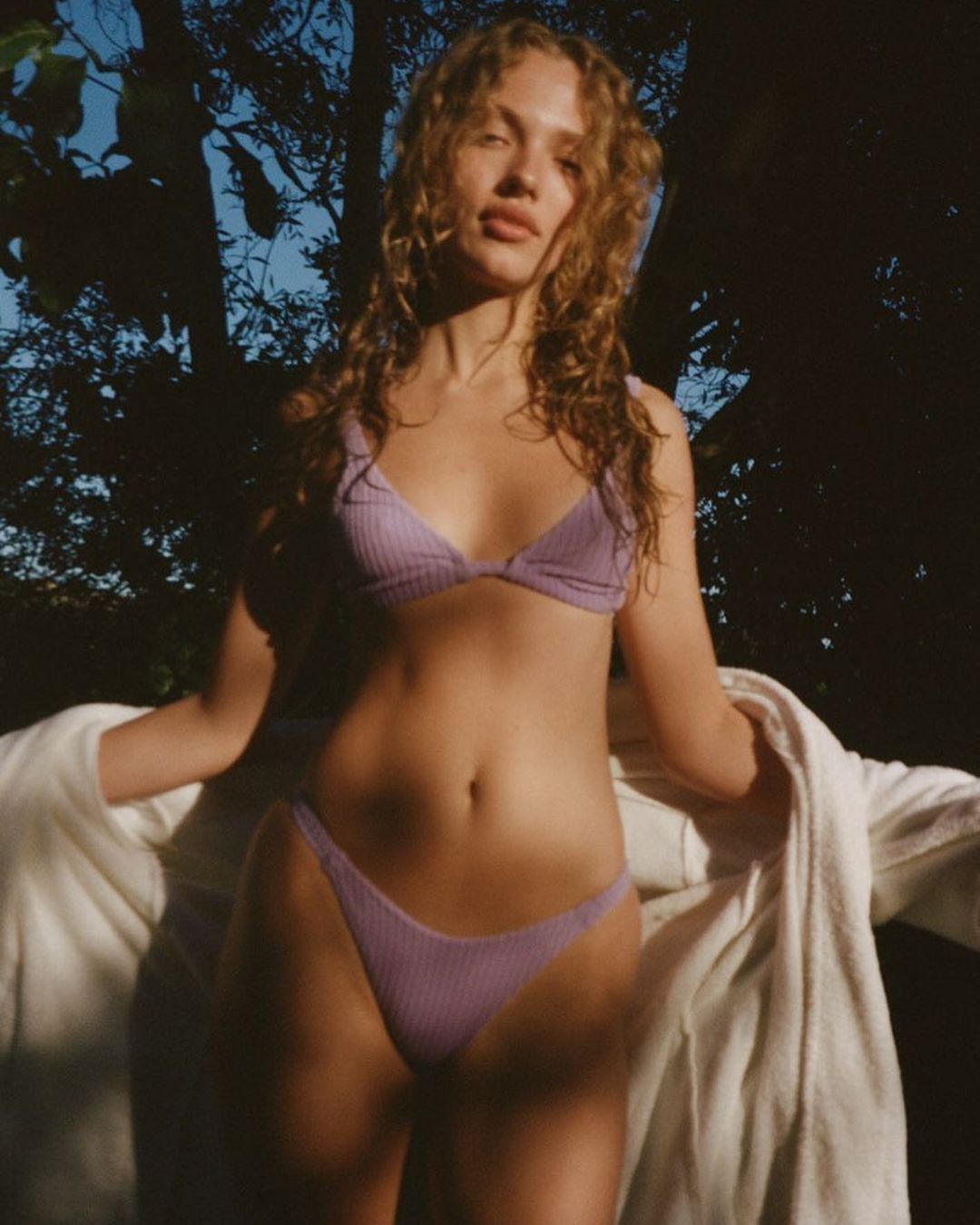 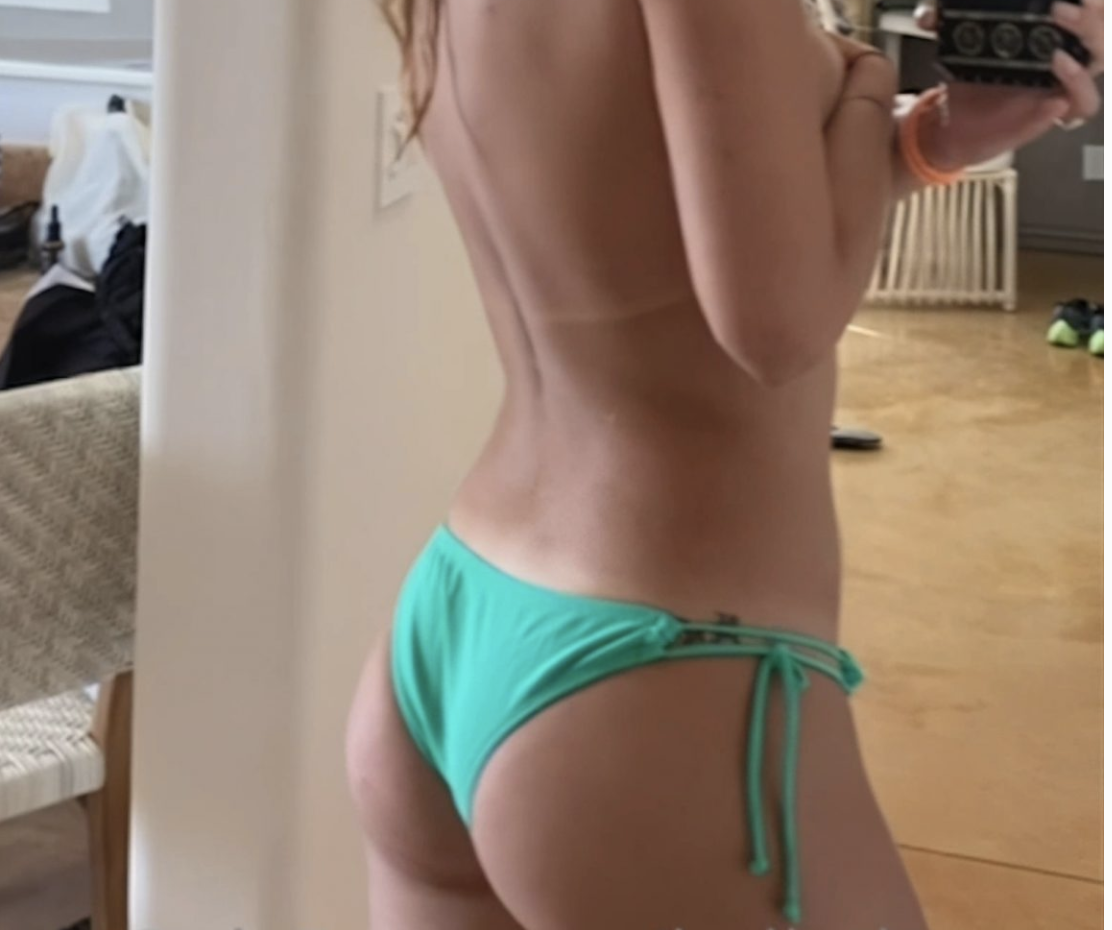 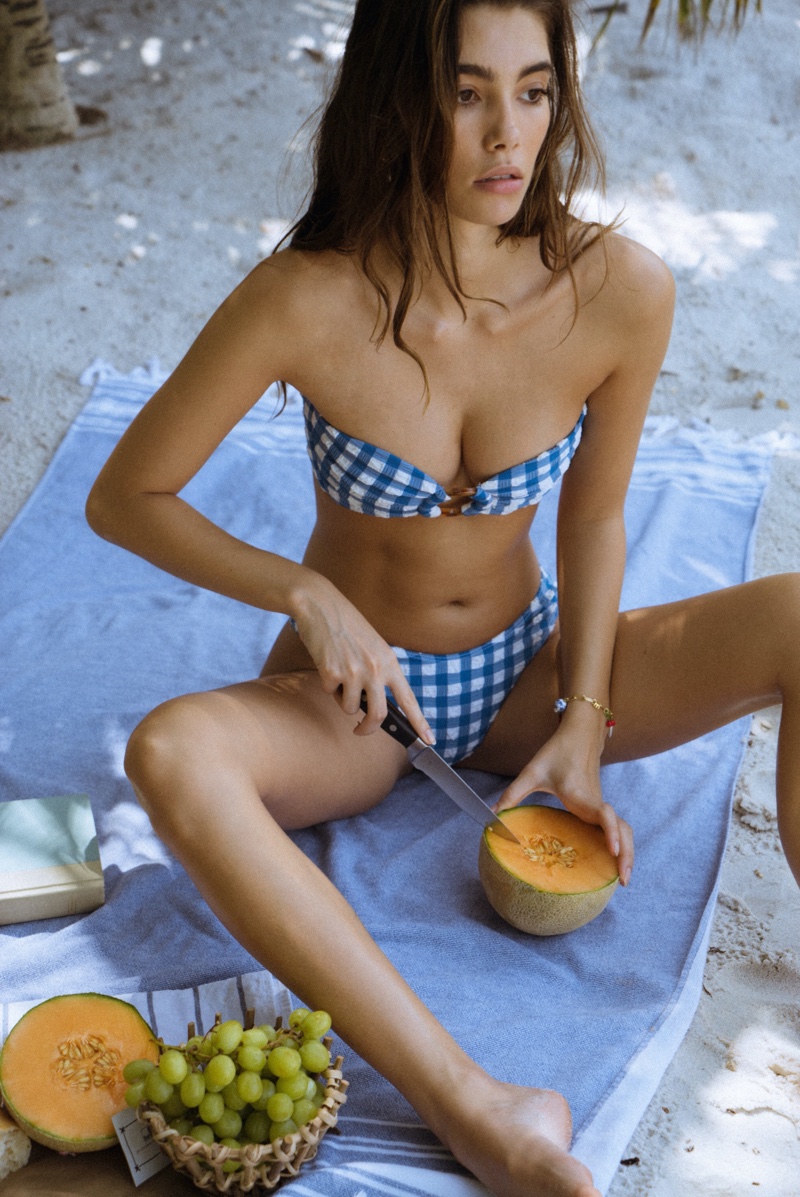 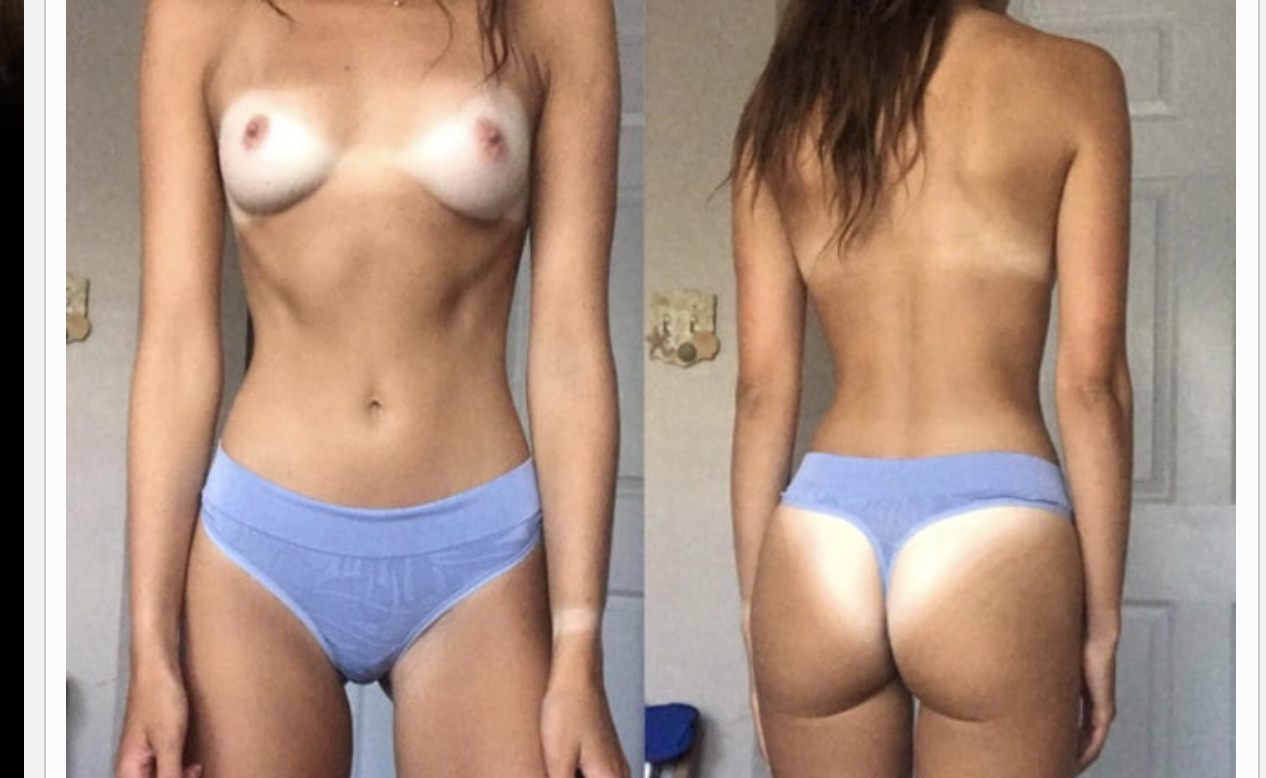 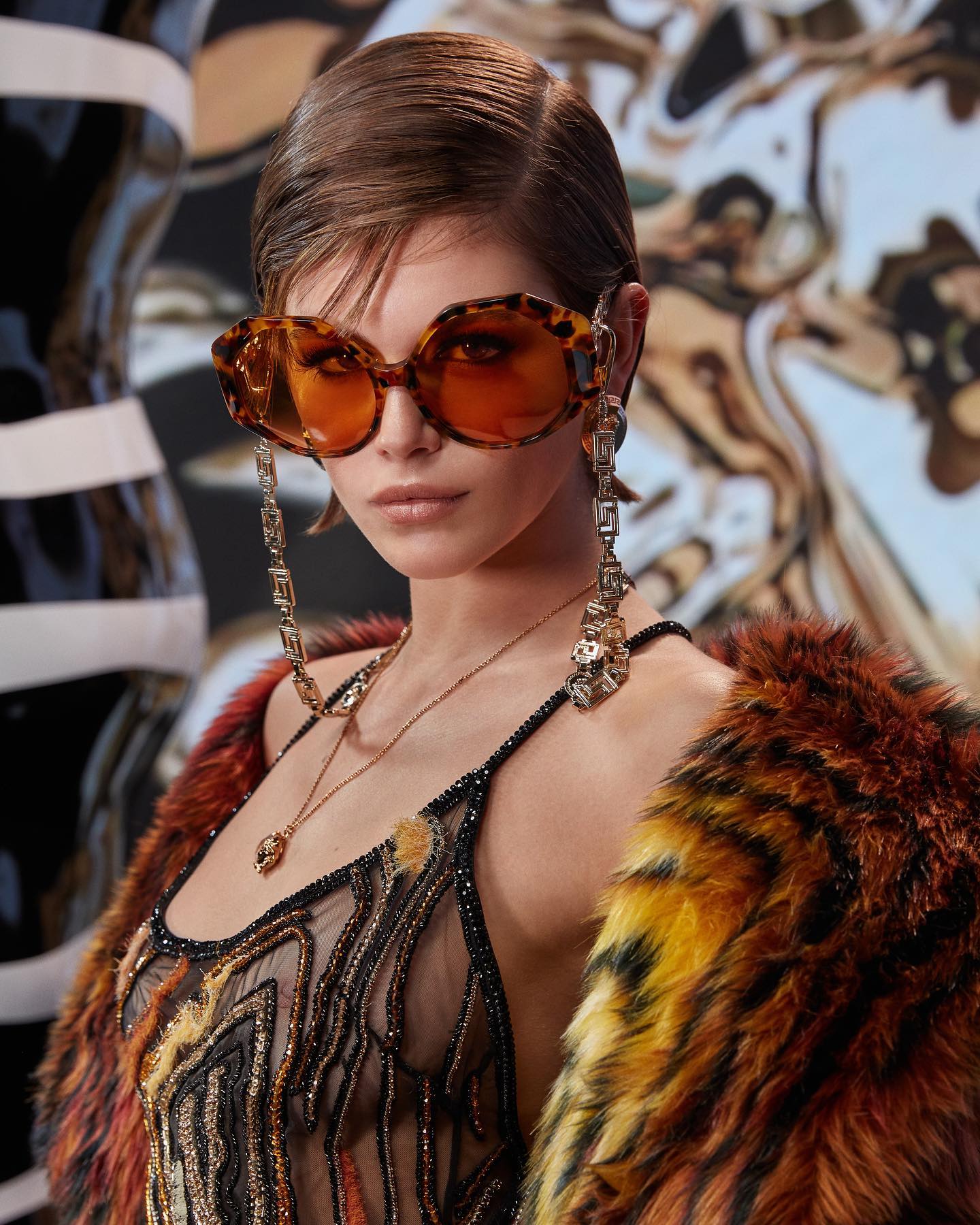 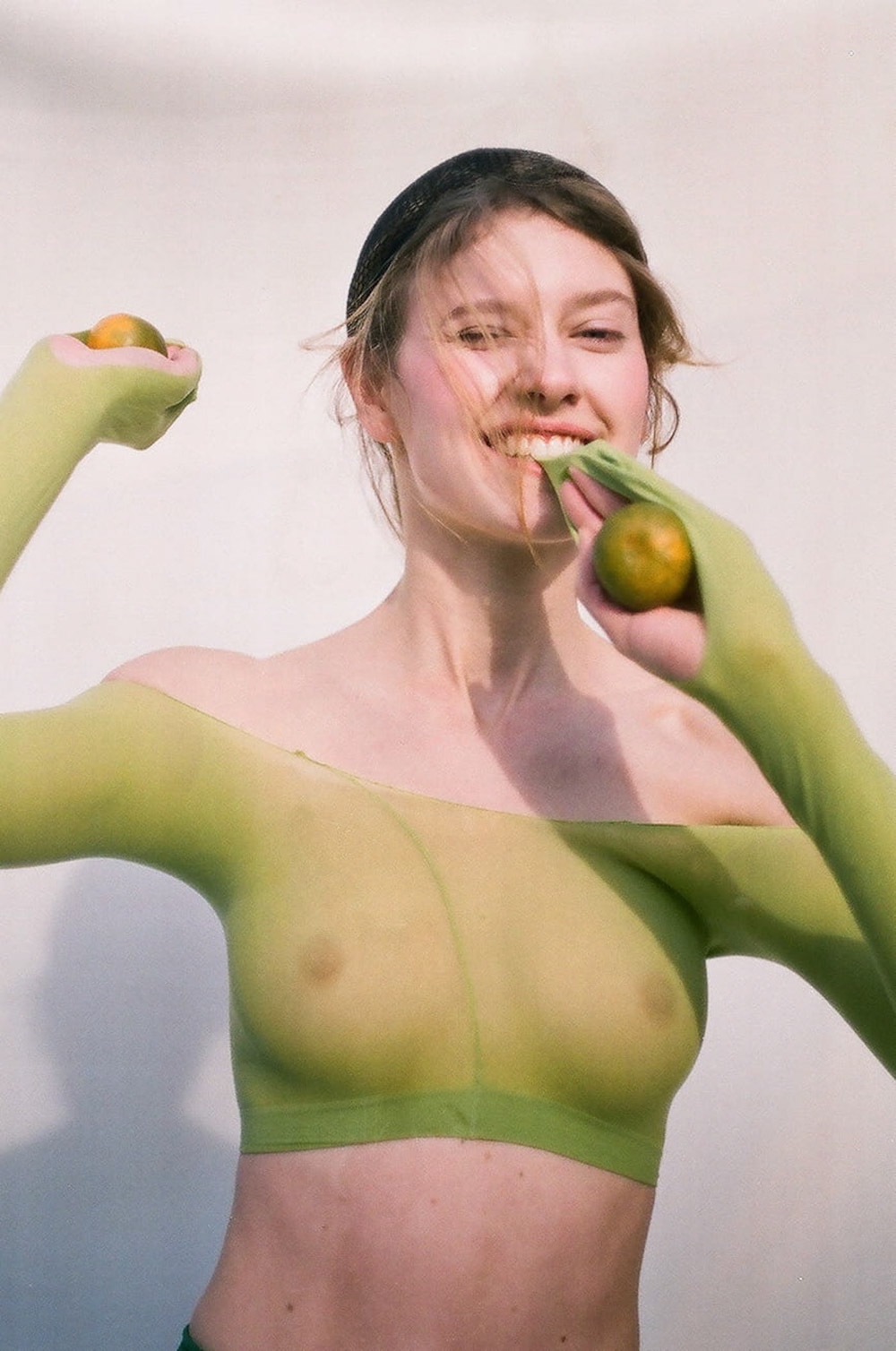