Isabelle Cornish is an Australian actress who you may recognize from the 2017 film Inhumans. I can’t say I recognize her from that because I haven’t seen it, but after coming across these images of her I can say she’s got at least one new fan!

Isabelle is a fan of the Rainbow, which explains why she used the emoji to cover her nipples in this topless shot, she has said the following:

I wear a rainbow, a vortex of colourful energy, to open my perception. To see that no matter how hard I fall I won't break. For love, as it occurs inside of me is unfathomably bottomless. I use to wear black. My mind was confined. Limited to a world view. That wasn't expanding and true 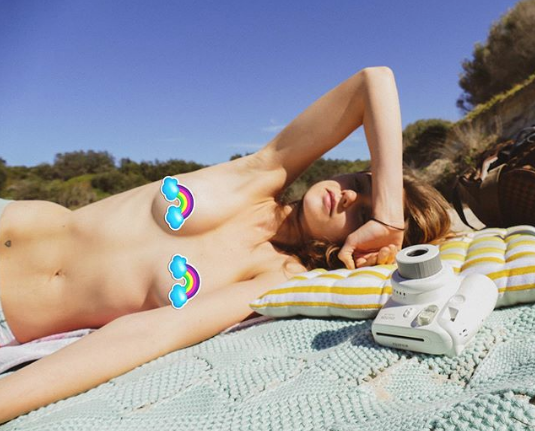 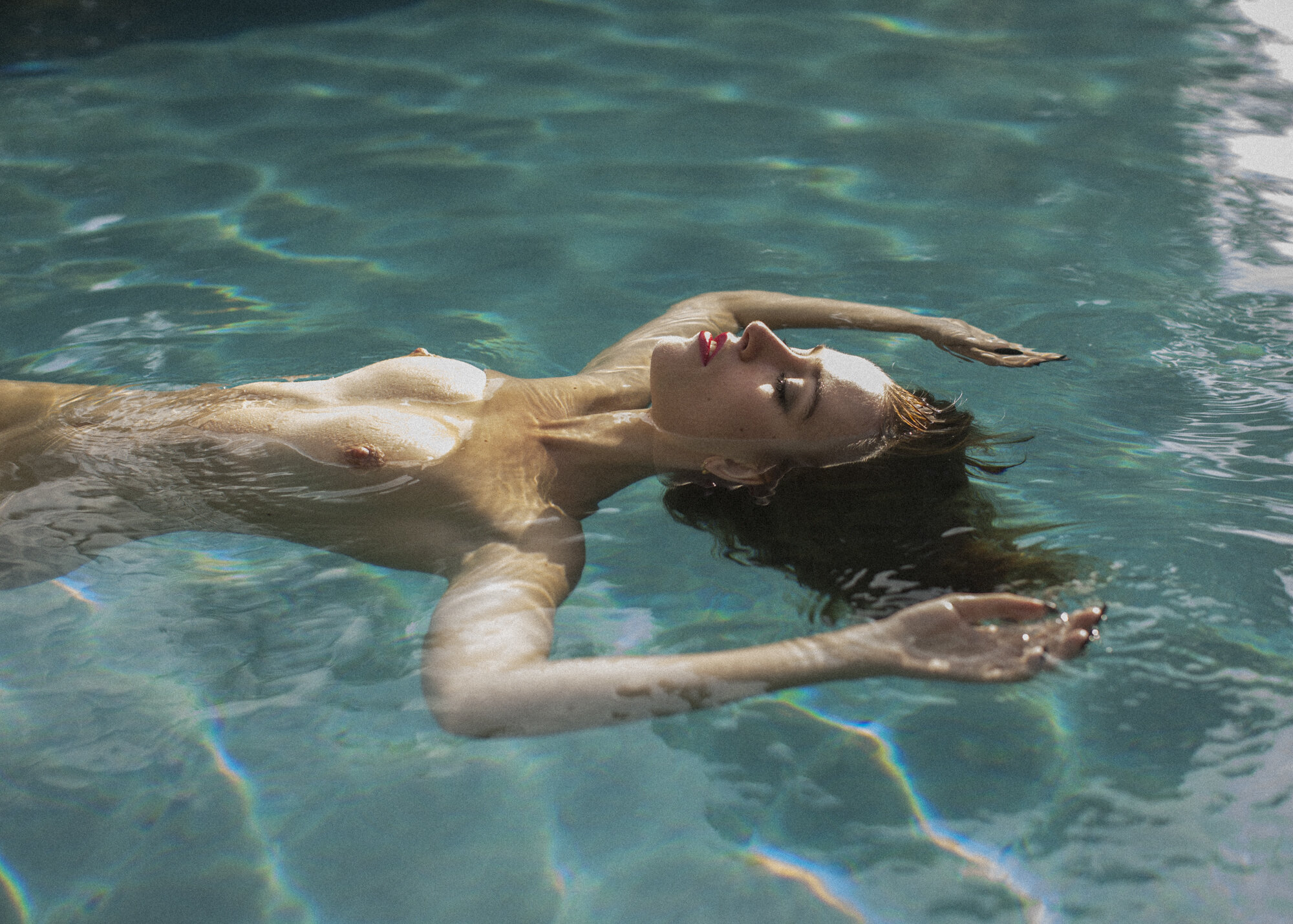 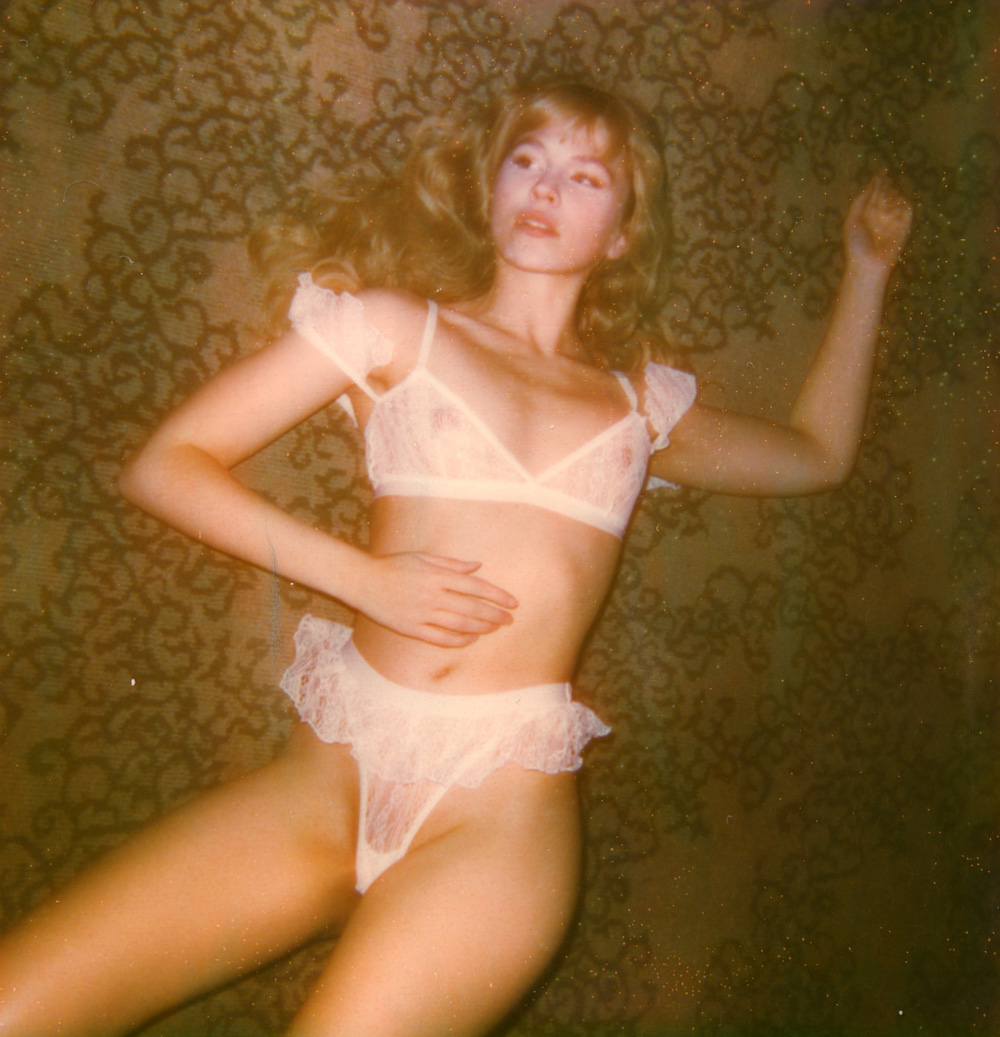 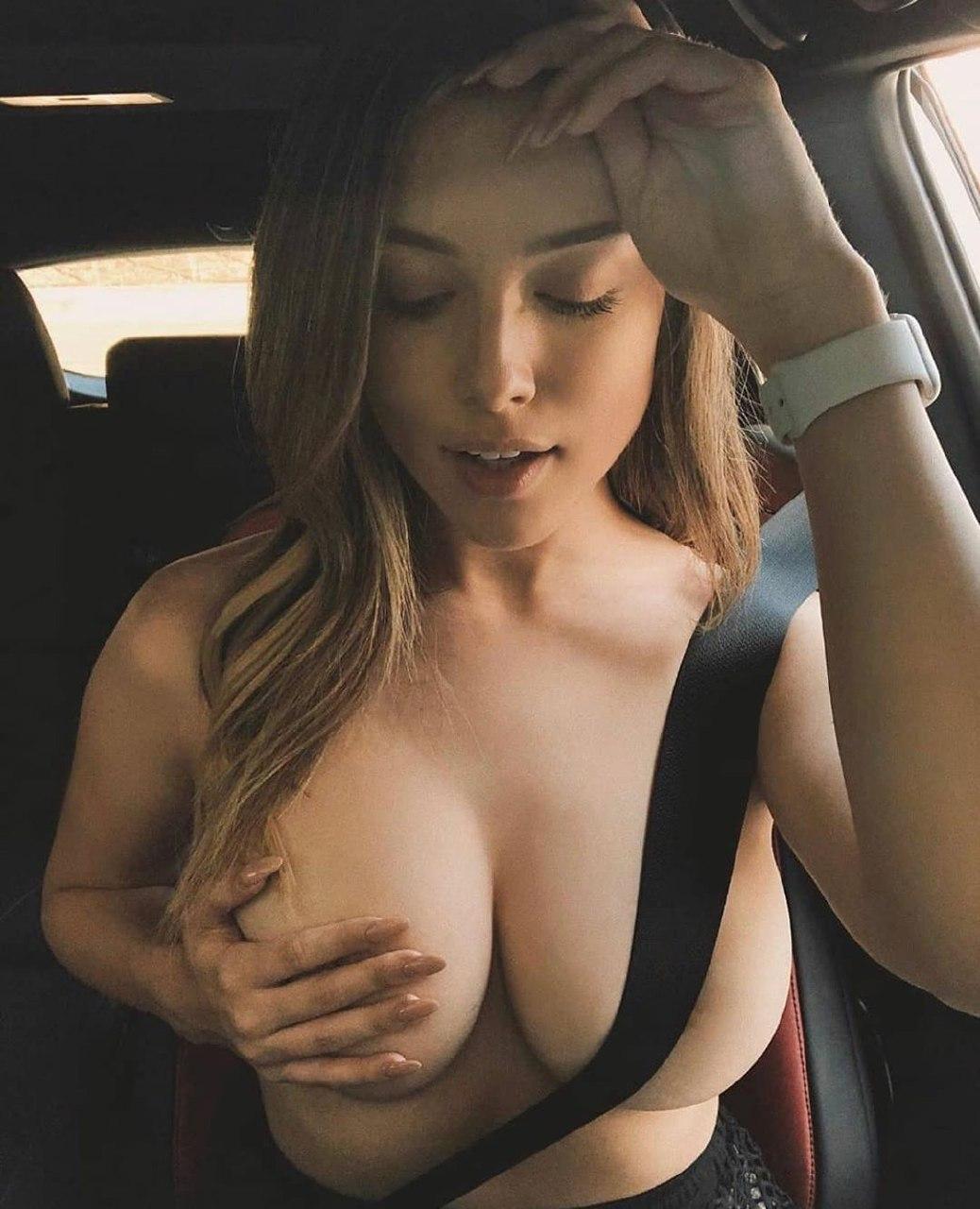 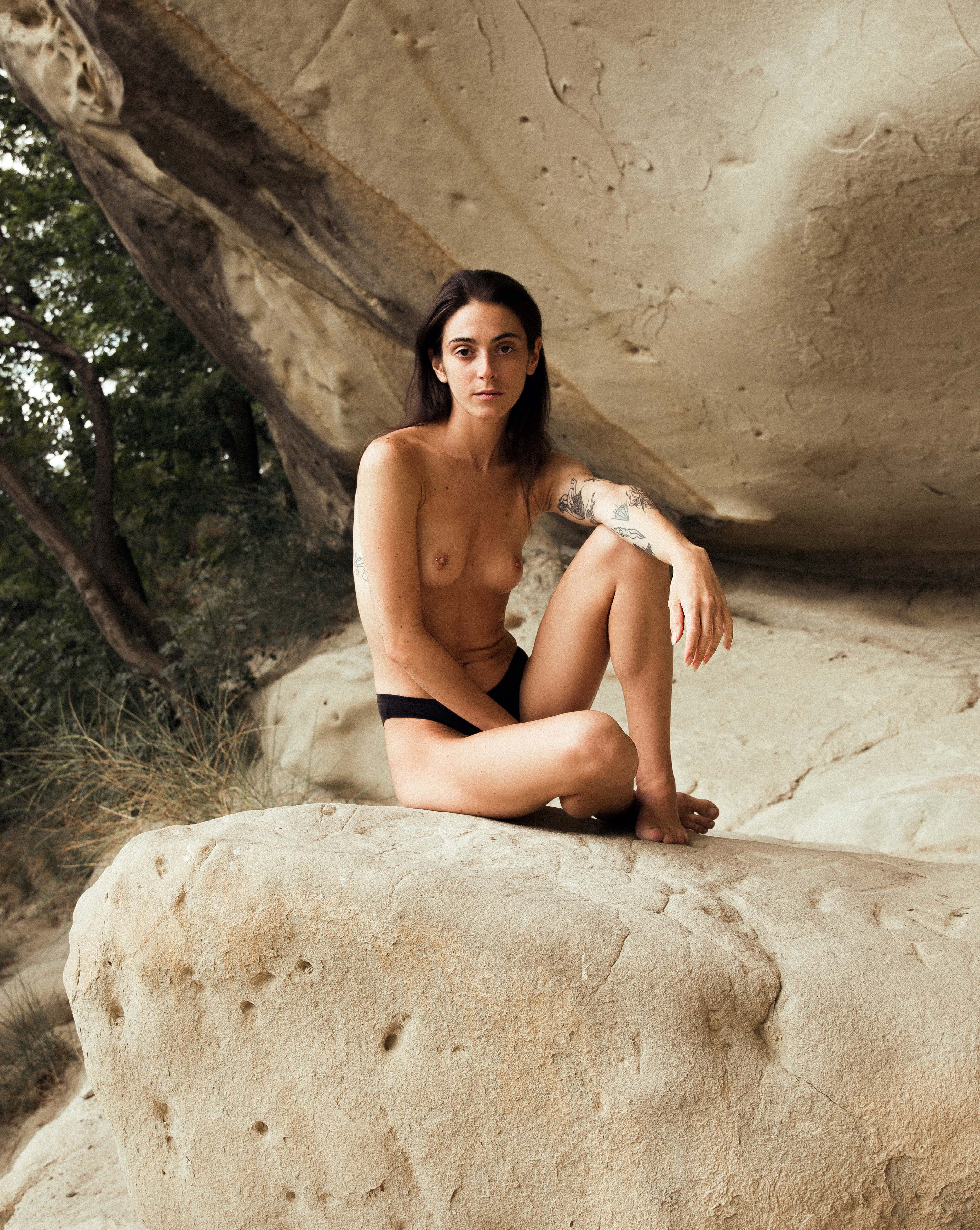 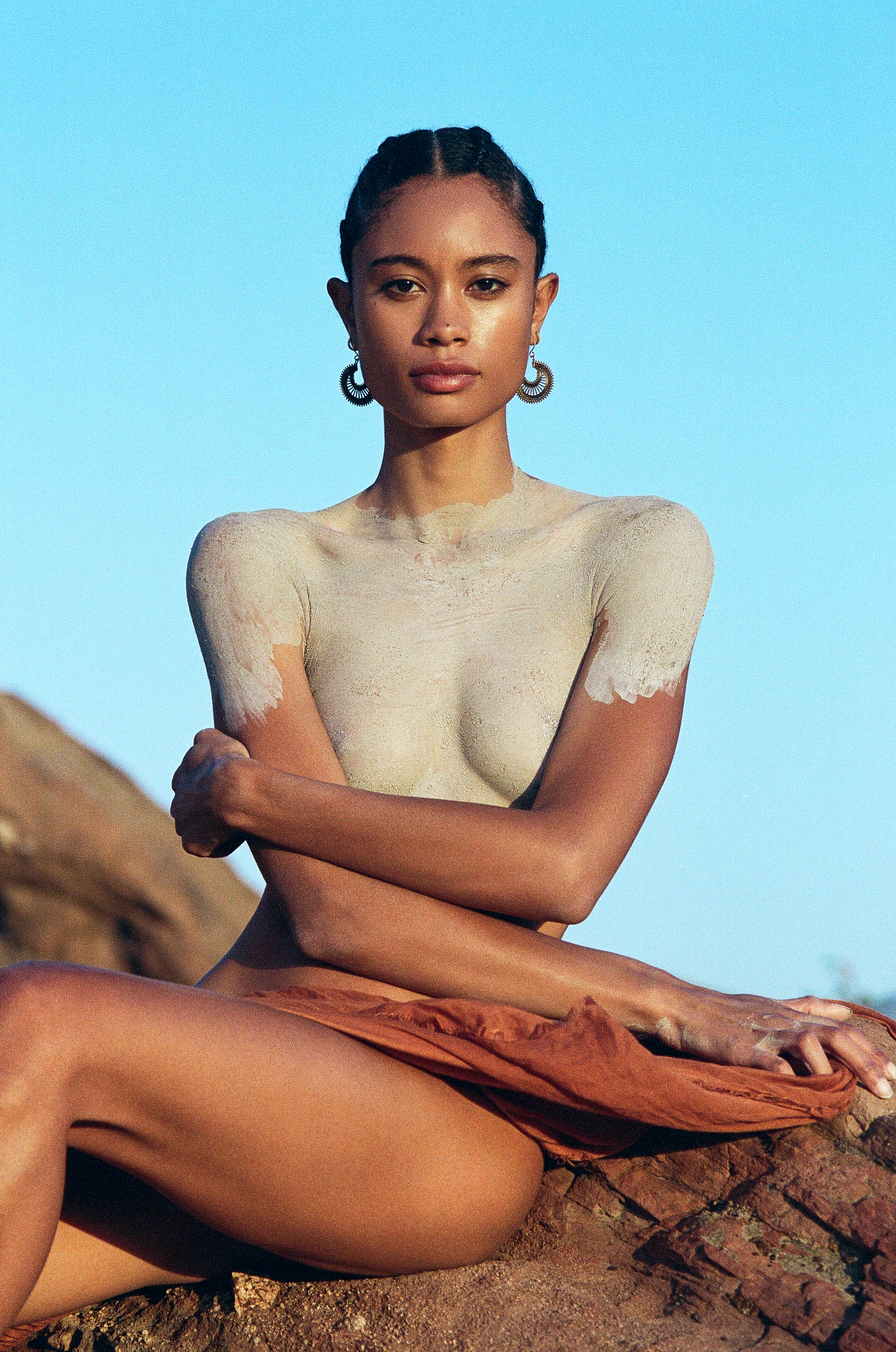