The Best Upskirts Ever!

I accidentally stumbled upon a top 19 list from Buzzfeed about the best actors taking on characters in books, or the best casting of characters in books, either way, I usually avoid all things Buzzfeed clickbait and Google Search fodder to increase their traffic and revenue, especially in list form because I know that basically no work goes into it, maybe there's a roundtable discussion with the team where they list their 10 favorite castings but no actual science goes into the list. They are just a matter of opinion and thus worthless.

They featured Robert Downey Jr as Iron Man, because Iron Man is a book I guess. They featured 2 people from one book and another 3 people from another book, maybe it was Hunger Games or Twilight, but there are FAR more books adaptations of movies where you don't need to feature 4 people from 2 books on a list of 19. A copout really.

The point is, it annoyed me, as most of these lists do. So I decided to make a list of my own. The BEST upskirts EVER, but between you an me, no research or science went into this, it's alternate title was the Best Random Upskirts I've Found at this Moment in Time...but it's less exciting of a headline. 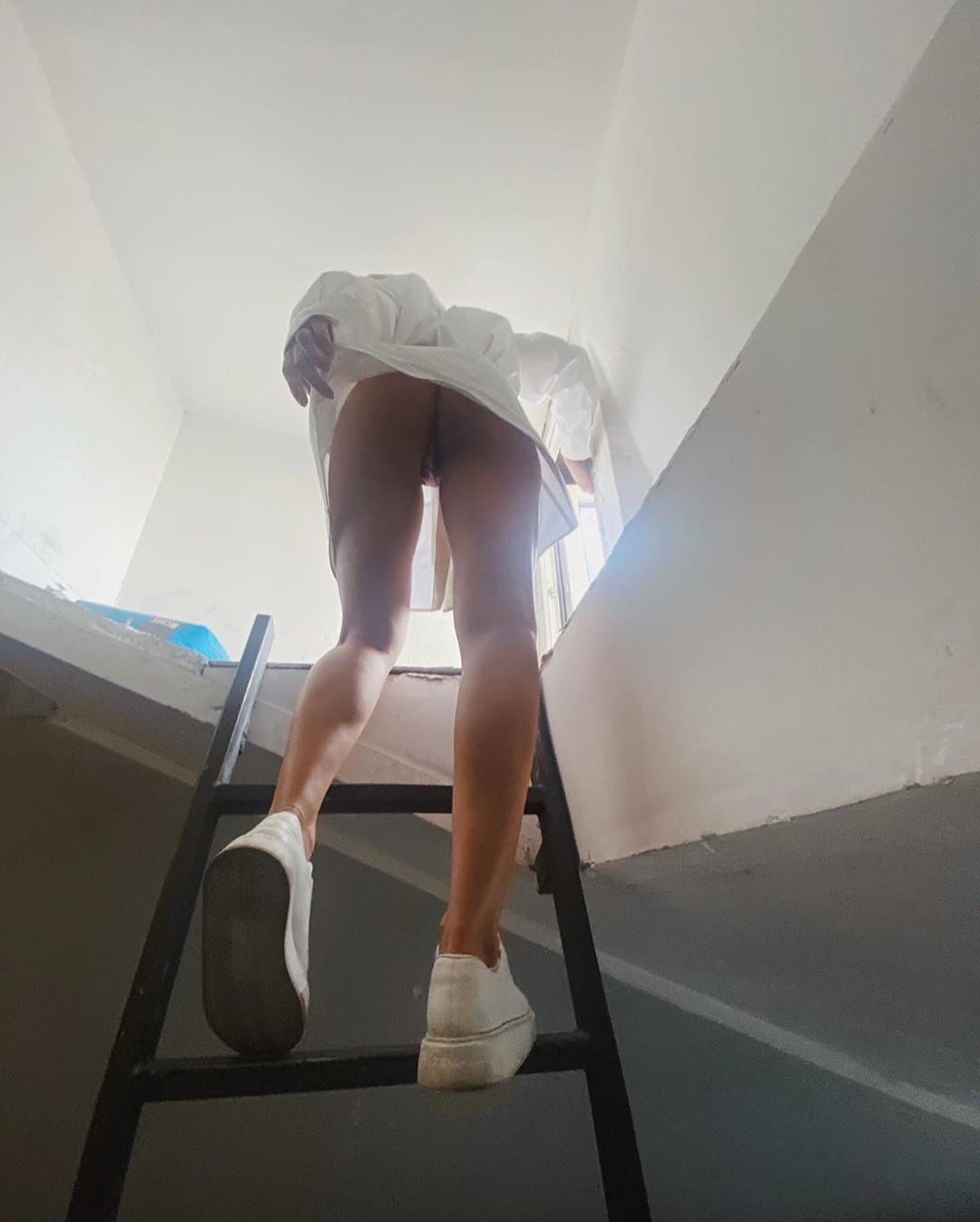