Vanessa Moody is an actual model, which is a silly thing to have to clarify, because ultimately it's all the same.

If a girl is an Instagram Model, an Only Fans model, a model for some creepy photographer who convinced her to be in his shoot, it's all essentially the same thing. Sure there are levels to the game, there are levels to every game and the fact that she's walked the Victoria's Secret fashion show makes her pretty high profile, even though 5 years form now no one will know what Victoria's Secret was, unless they are married to someone named Victoria who is cheating on them behind their back or was born a man or something equally secretive. Maybe Victoria is in the Mafia, or maybe she's killed a man or is a secret agent but she sure as hell won't be known as a Panty Brand.

Here she is in a magazine, covering boobs in the worst way, but still hot! 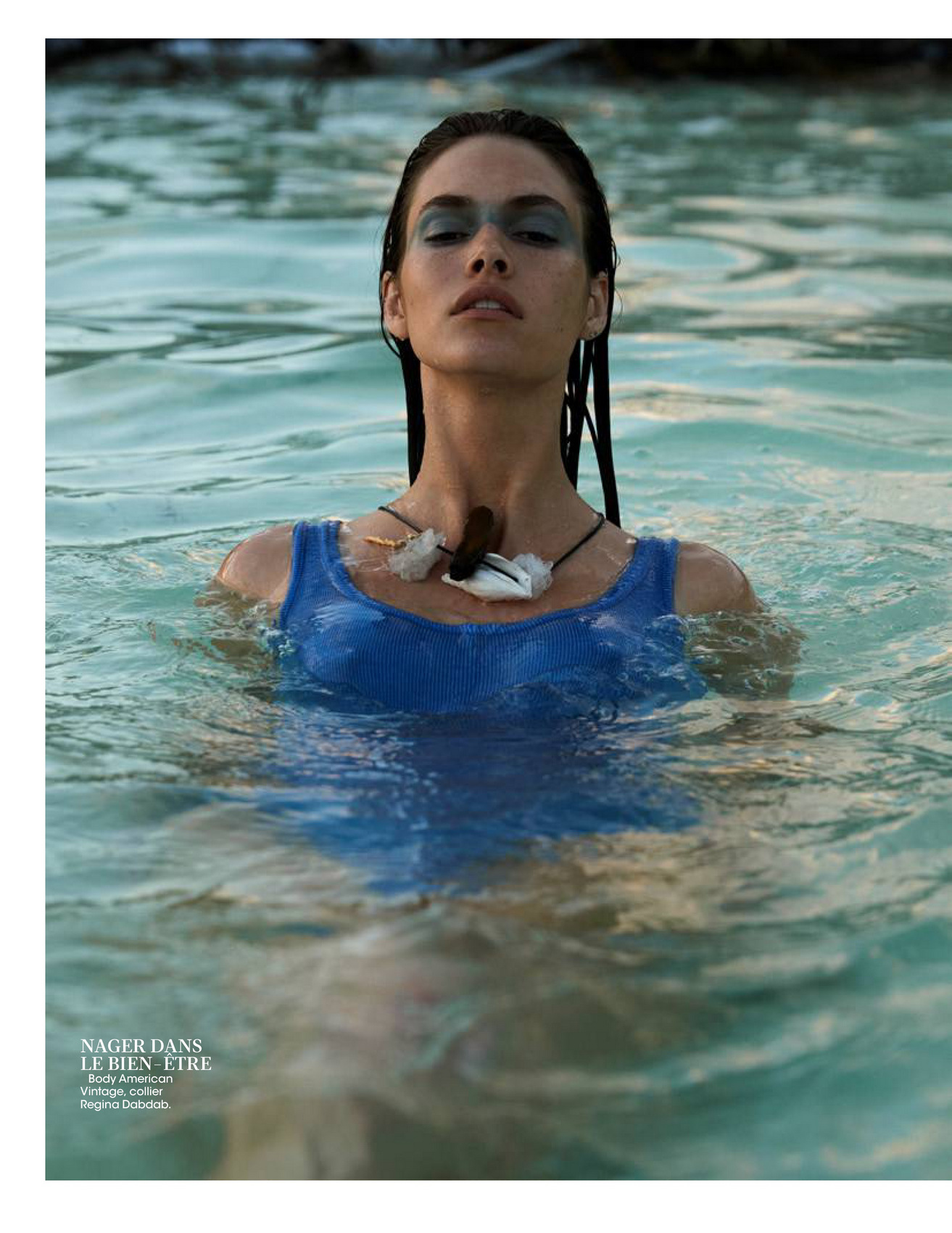 Topless Page 3 Round Up!