YesJulz has been on a mission to get fit and I think it’s safe to safe she’s accomplished her goals of being the hottest bitch on Miami Beach. She’s gone from being the chick with a bus driver booty to being a total PAWG (Phat Ass White Girl). Julz started producing workout videos from her South Beach condo during quarantine with another girl called Star Hawkins (@babymommafit), Julz has since moved over to OnlyFans where she produces all types of content and even brought her workout buddy over to the platform to make some money for her workout videos.

YesJulz seriously looks great and it’s nice to see somebody work on themselves to transform their body rather than just disappearing for a few months only to come back to social media looking snatched after a fresh Brazilian butt lift. At least we have the proof that Julz is the real deal! Here she is getting that bod oiled up by the pool! 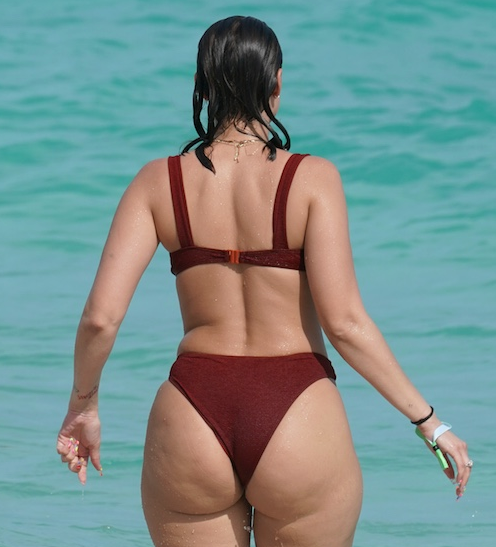 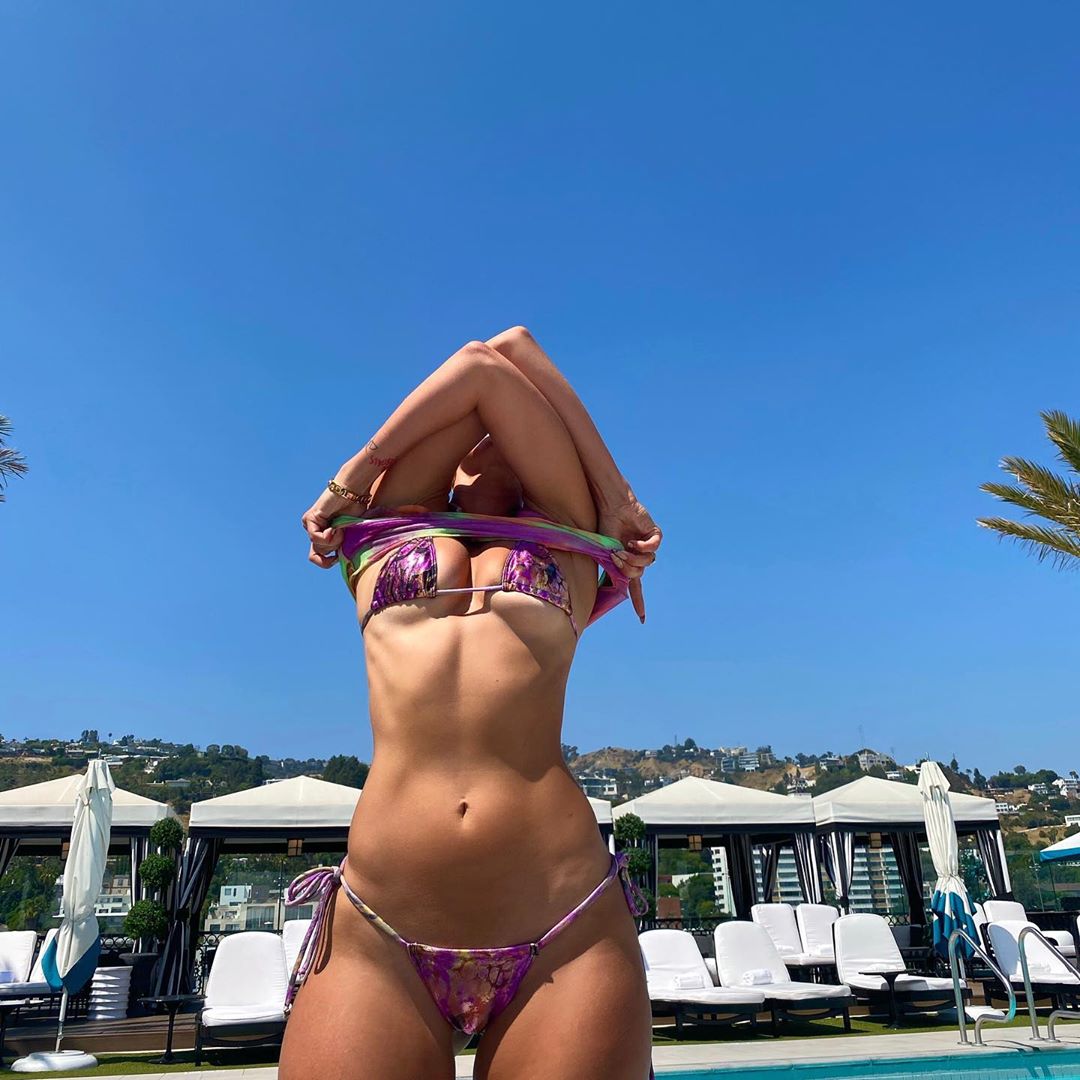 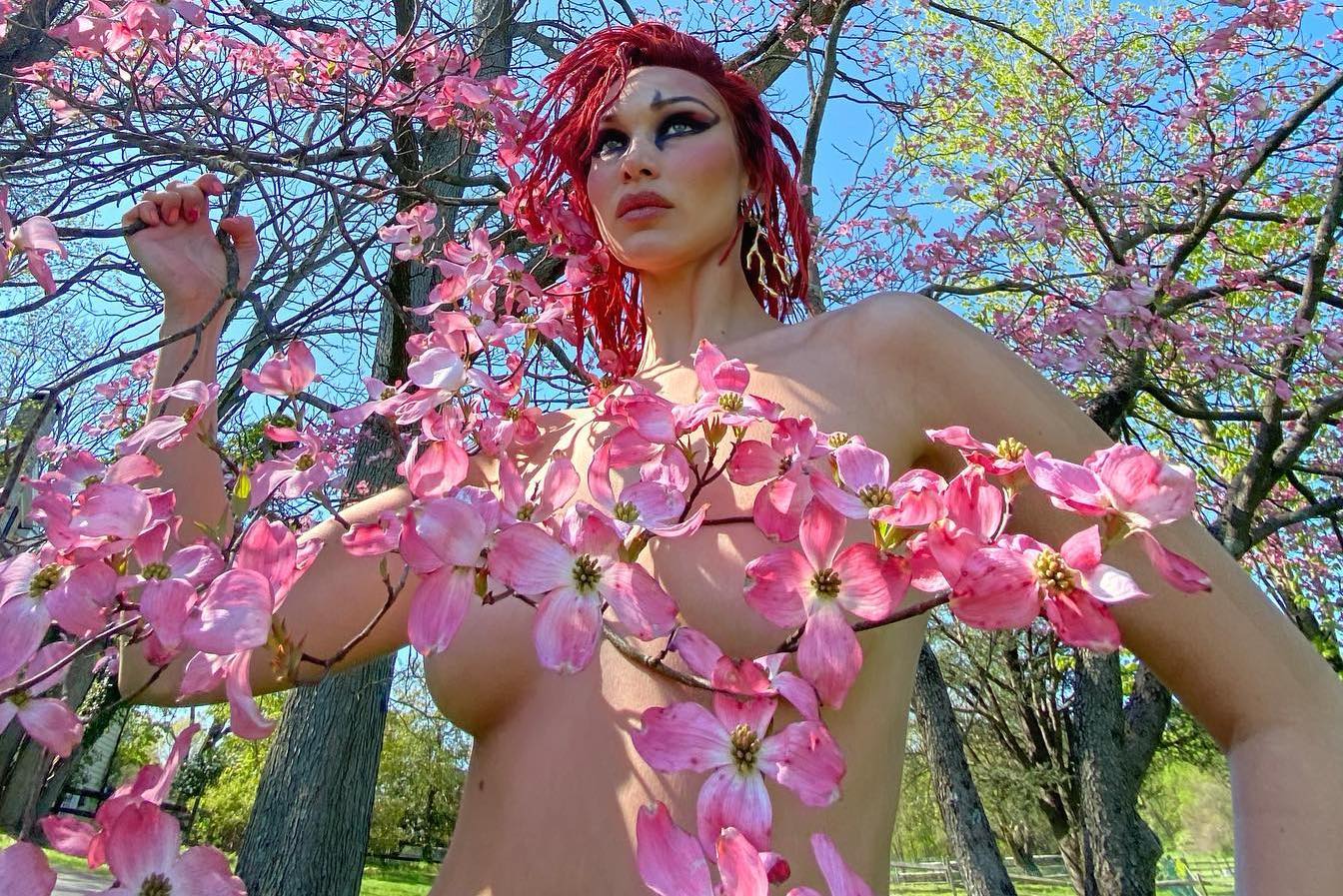 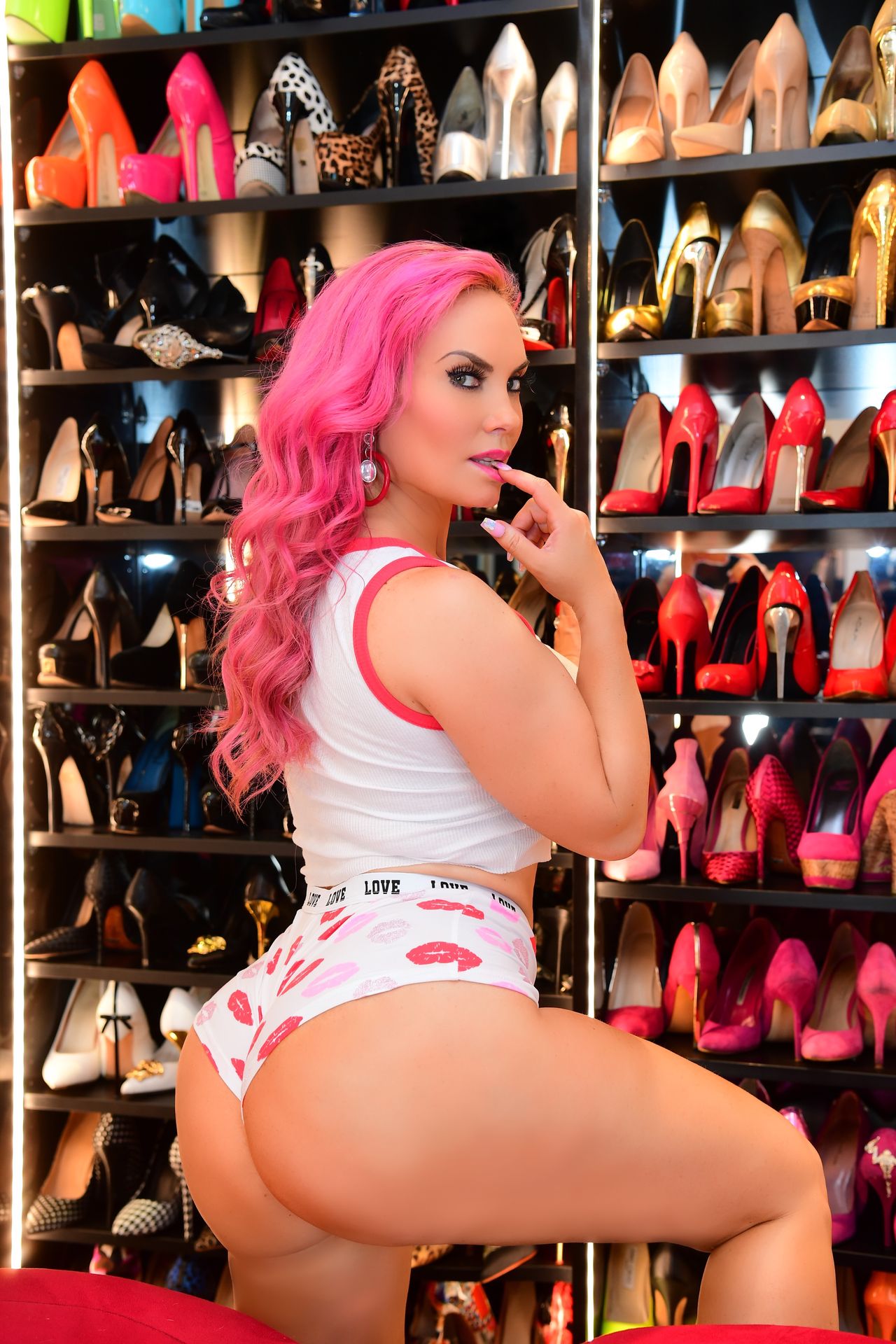 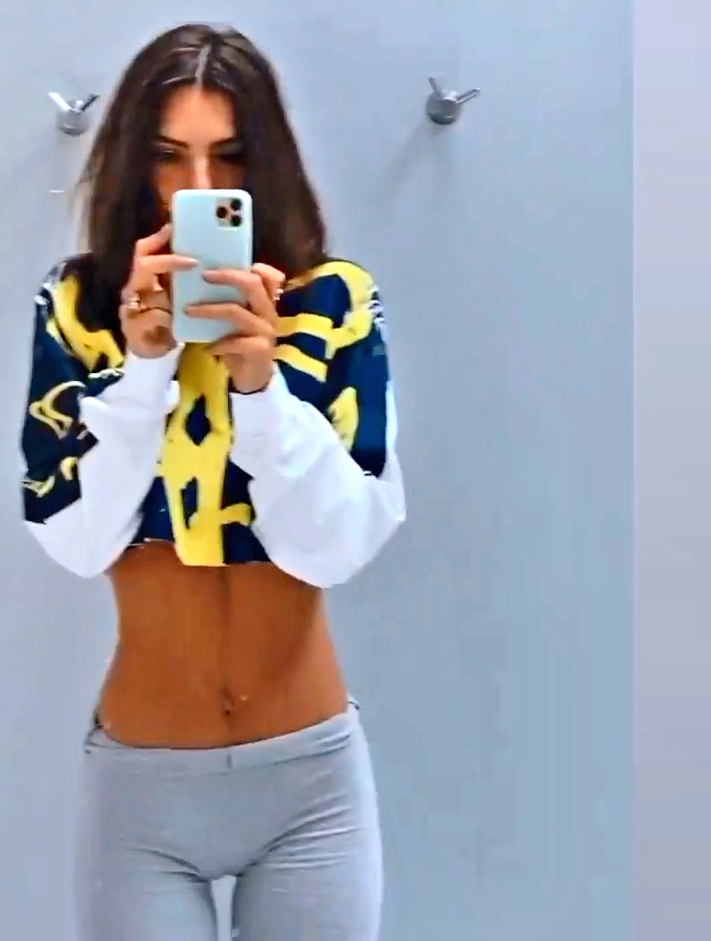