I randomly ended up on Aly Michalka's wikipedia thanks to some old leaked nudes some spam site was pushing on me. I know that her and her sister are huge stars or were huge stars about a decade ago, despite still being very hot, meaning they should still be huge stars.

They were big on Disney, had some musical sister act, not the Whoopi Goldberg kind, more the Partridge family or Carpenters kind of keep it in the family, a popular category on your favorite site!

Now she's out here supporting the Dodgers which I thought was a great lead in to remind you to check out our SPORTS SITE EGOTASTICSPORTS where we kill it all day with sports news and hotness! Shameless self promotion, like a pantsless selfie to support a sports team, only better!!! 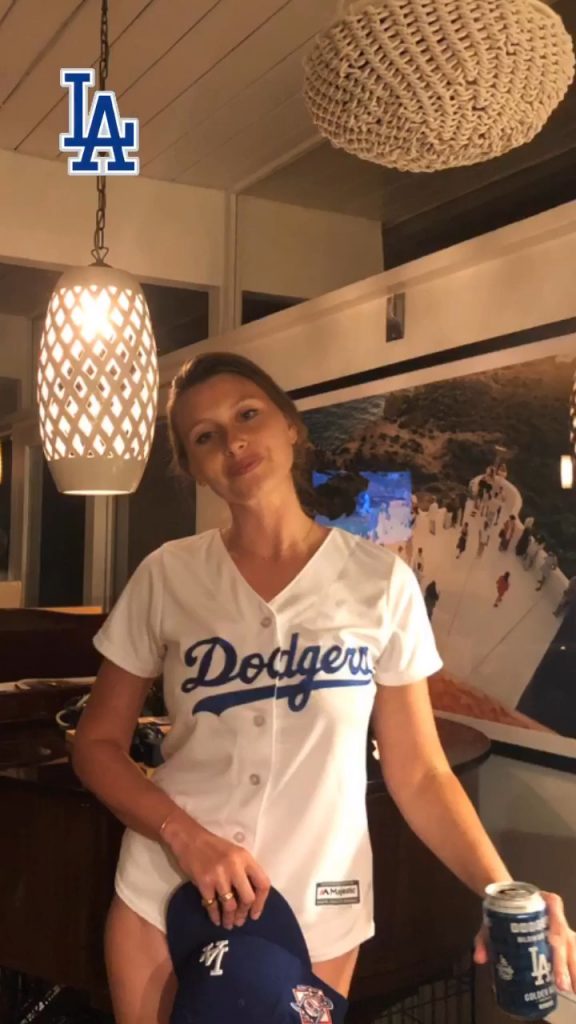 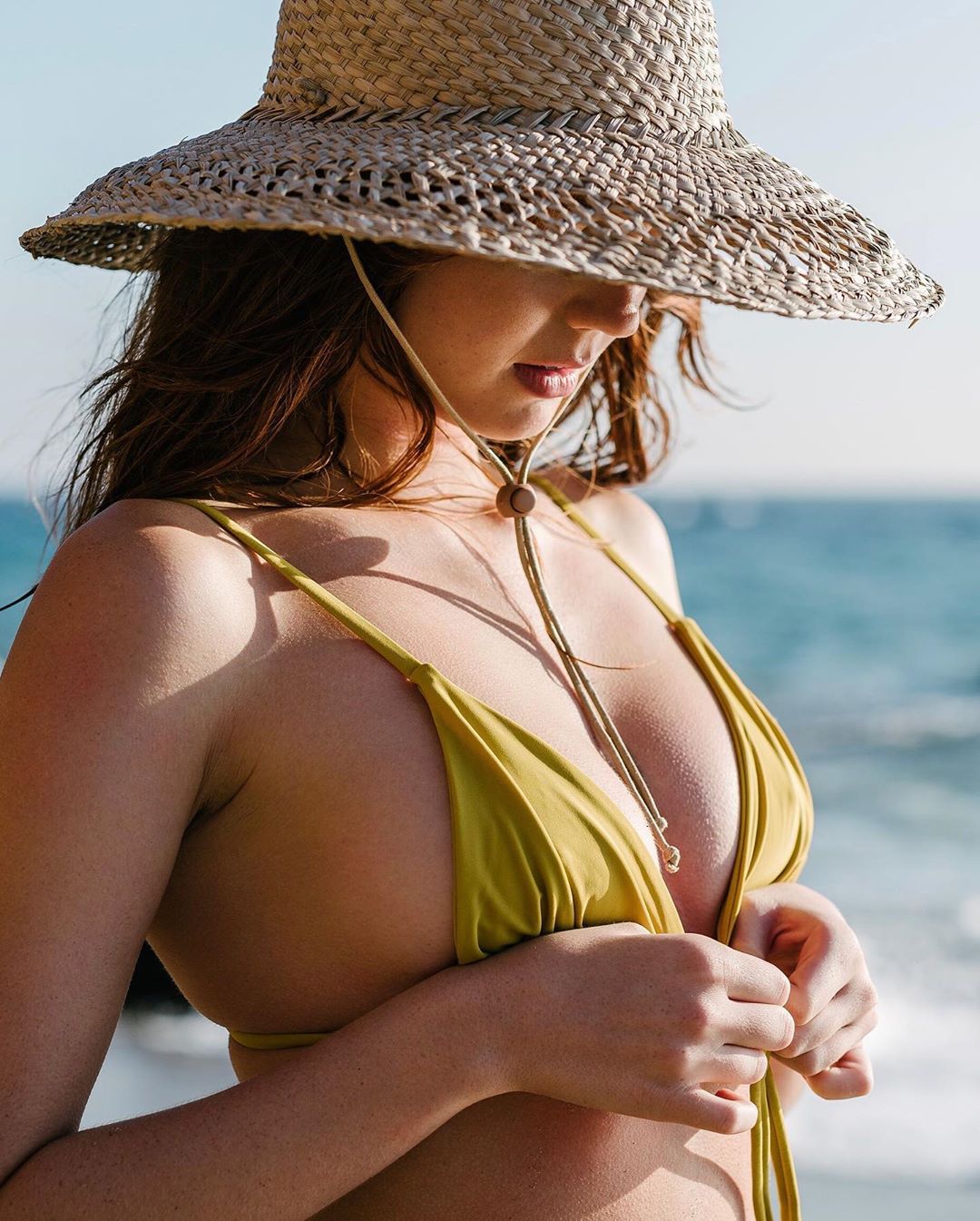 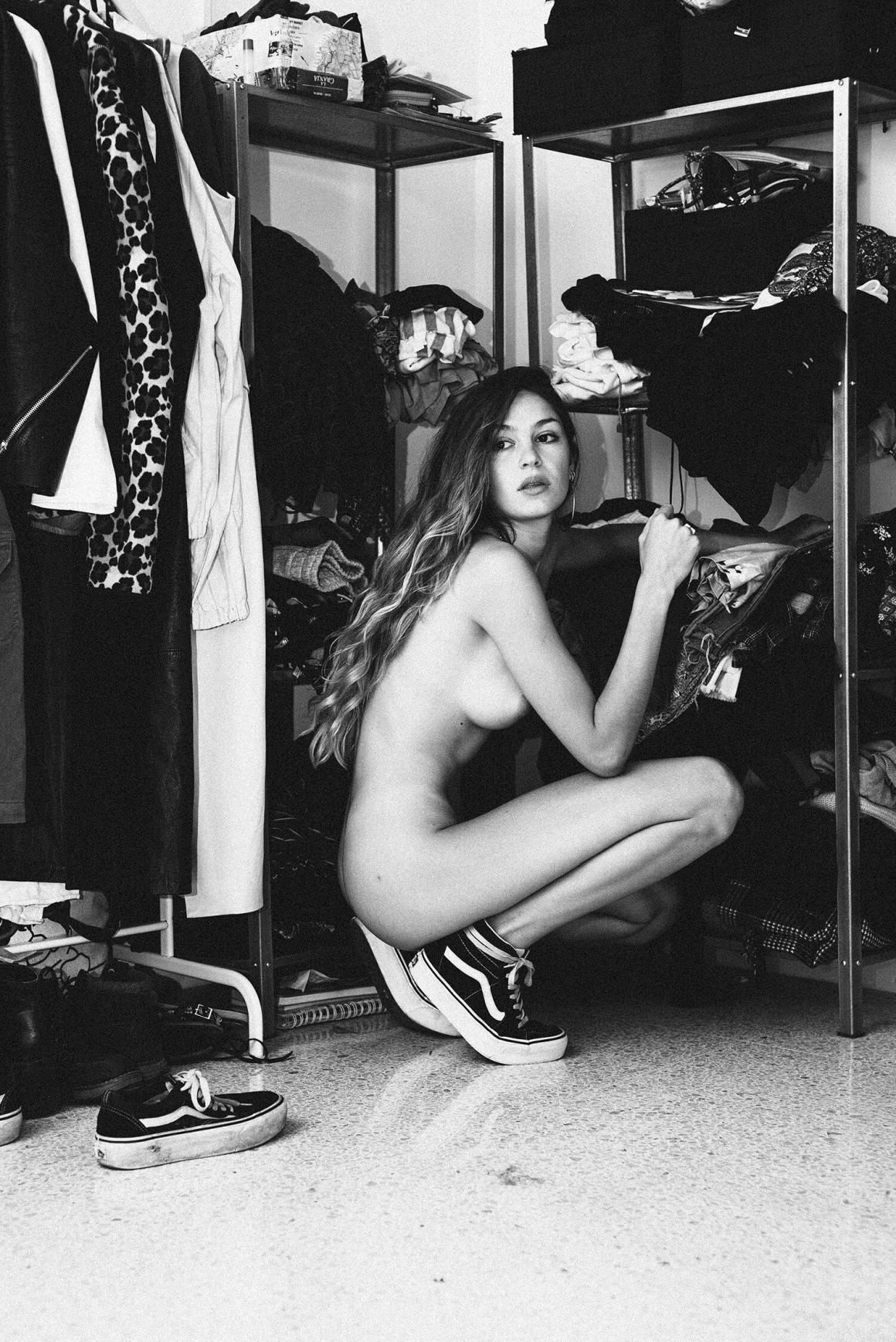