Noah Cyrus just released an album and shot a sexy baptism inspired image for the cover, today she released some of the behind the scenes shots from this photoshoot where she’s in the water wearing a nude bra and a sheer white dress. Even though I'm not typically a fan of the tattooed look, Noah looks amazing here, her body is curvy in all the right places and it also helps that you can see her hard nipples as she gets wetter throughout the shoot. 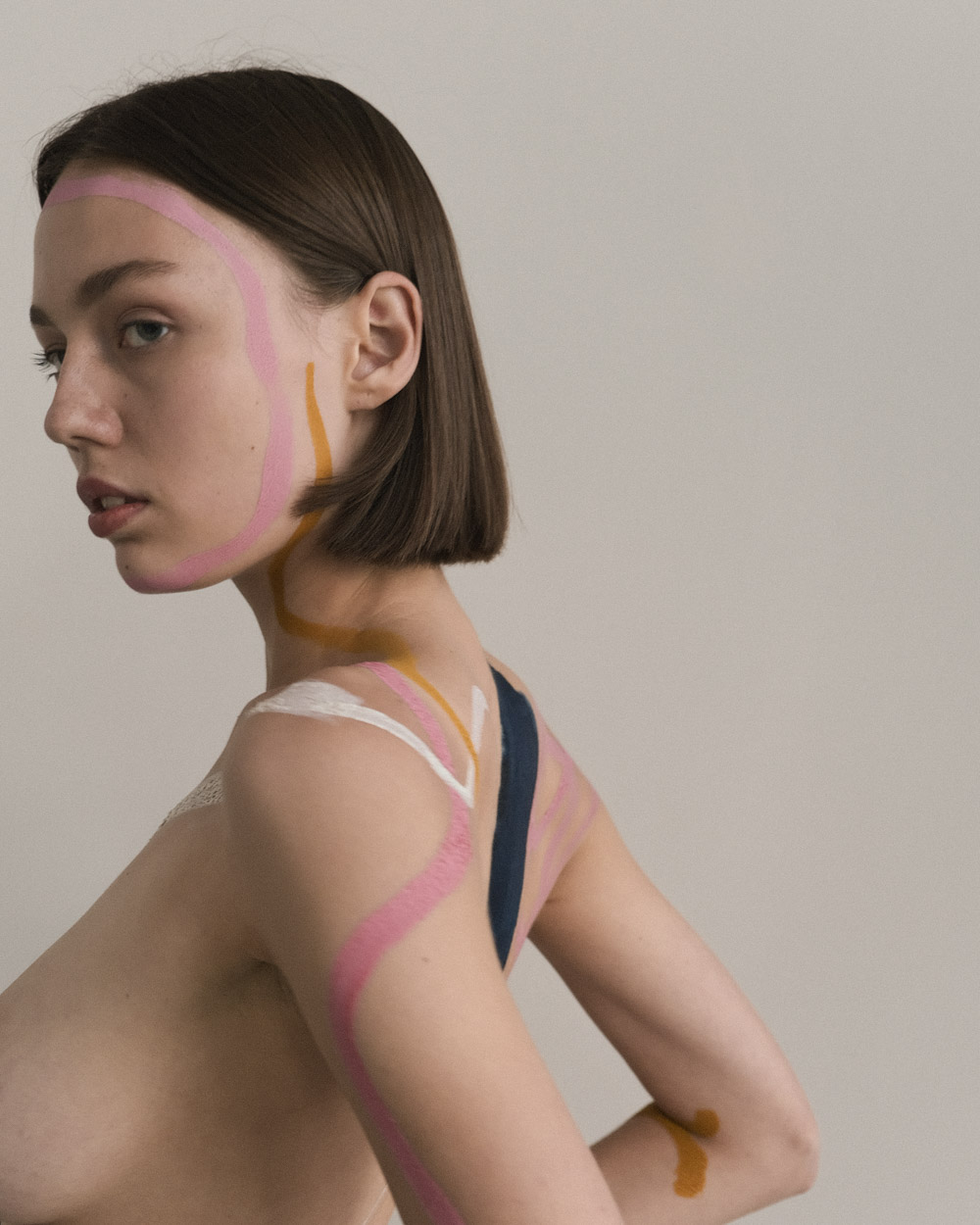