Brighton Sharbino is the now 18 year old star of The Walking Dead, which is obviously a massive show, even though I've never seen an episode. You can't rely on me for your popular show reviews, because there's only so much time in a day, and none of that time will be spent watching some crappy zombie series.

However, that crappy zombie series has put this Brighton on the map, and with turning 18, like so many actors before her, she can break free from her parental controls and bring the heat like the other kids her age, you know the ones who didn't get that jumpstart on social media from being on a hit show, but rather had to get naked for every follower they have!

We all know that this is the way young people build, monetize, and grow their audience the people who hire them are so into now. It's like why hire a no name when you can hire someone with millions of followers as an insurance policy that project will get seen. It's like marketing in casting, nothing new, but what is new that in order to get that massive audience all these young stars get half naked. Obviously, the more nude, the higher the engagement, the higher the engagement the better success at castings!

In this series, she is in luxury bikini, short shorts, oh and PS...she also has a sister named SAXON , clearly a family to watch. 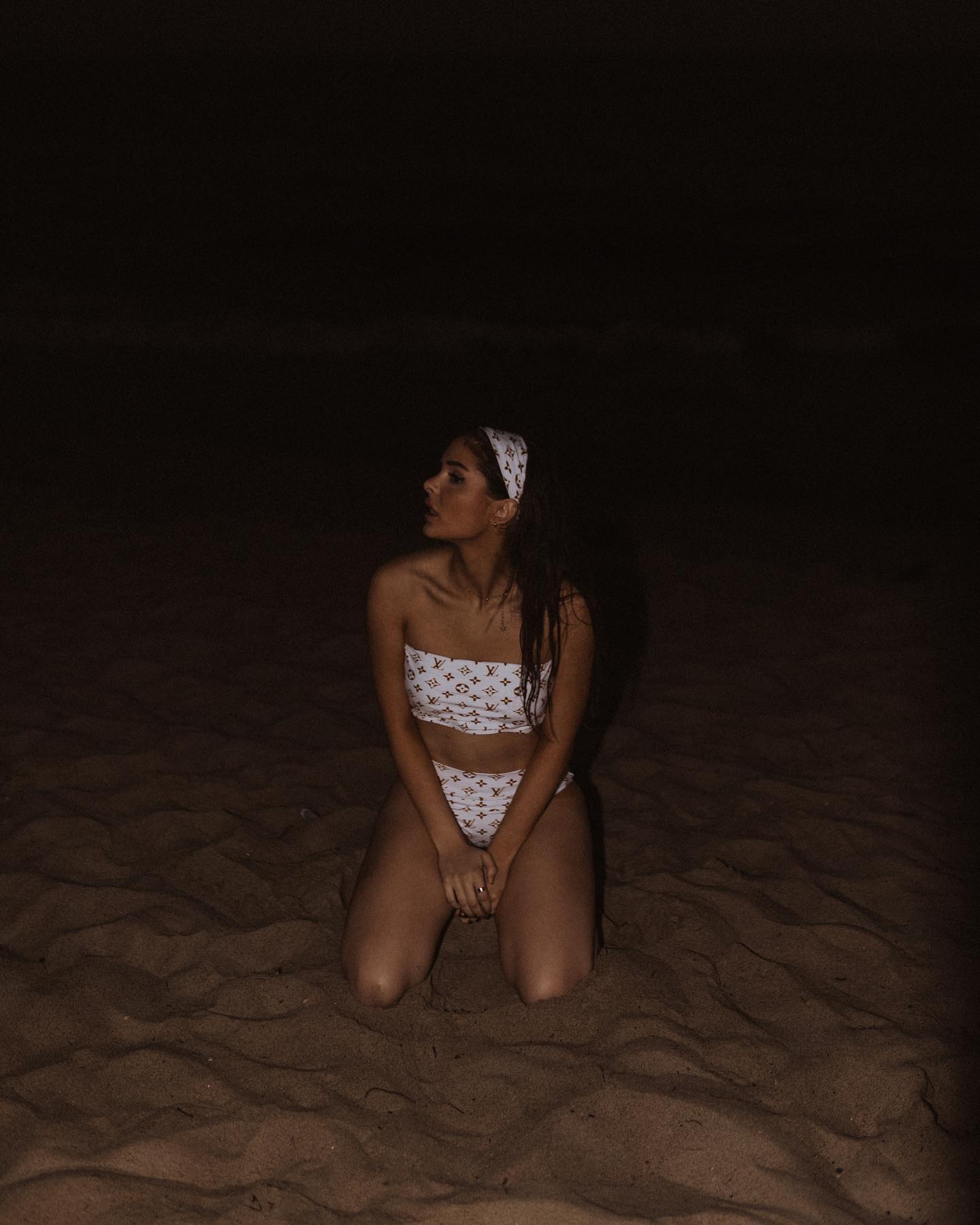 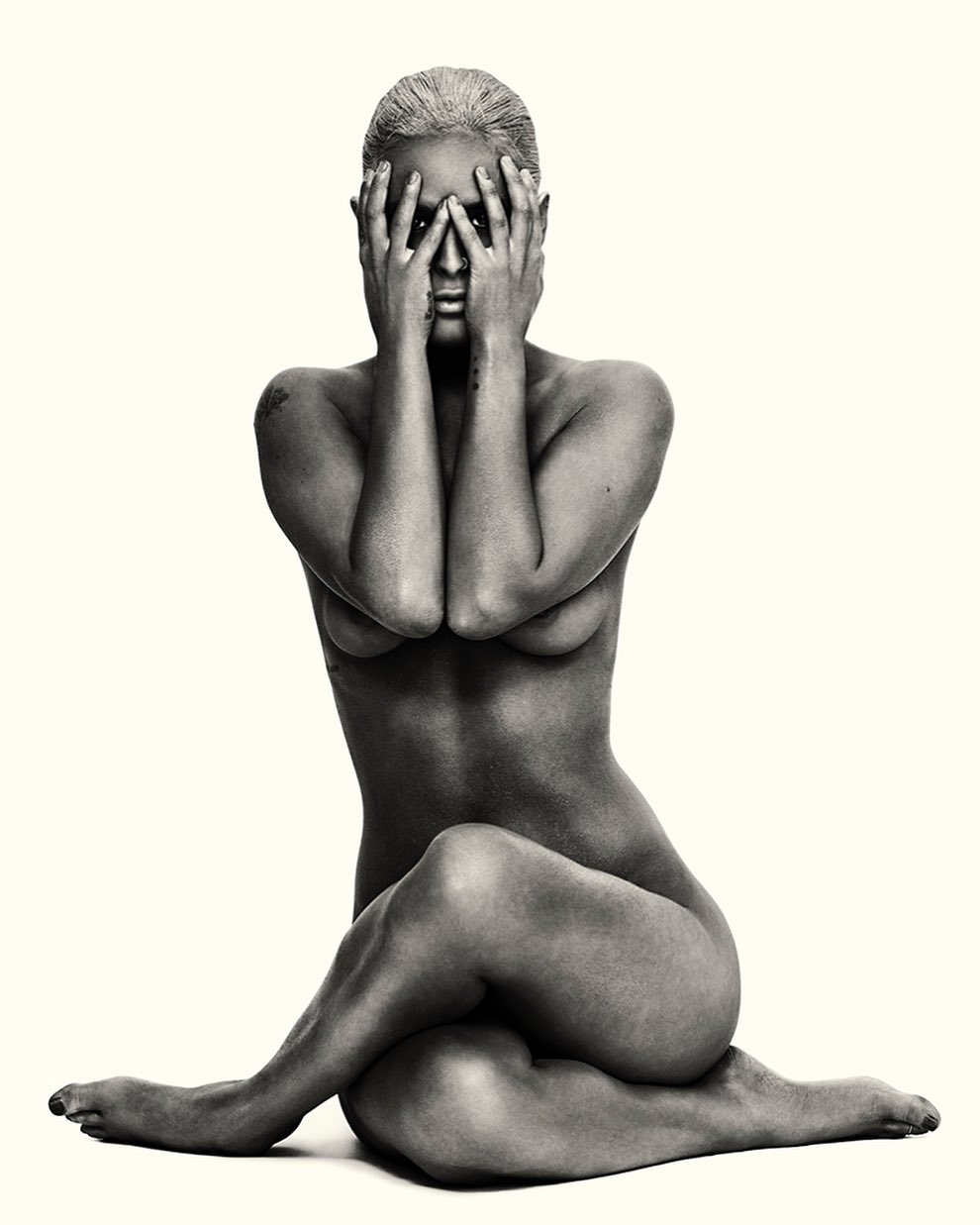 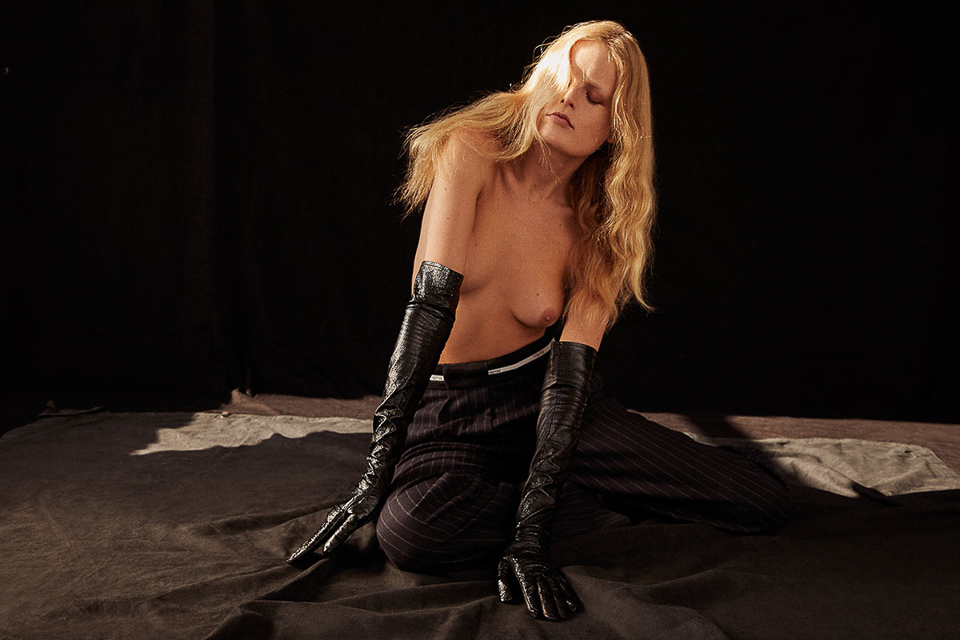 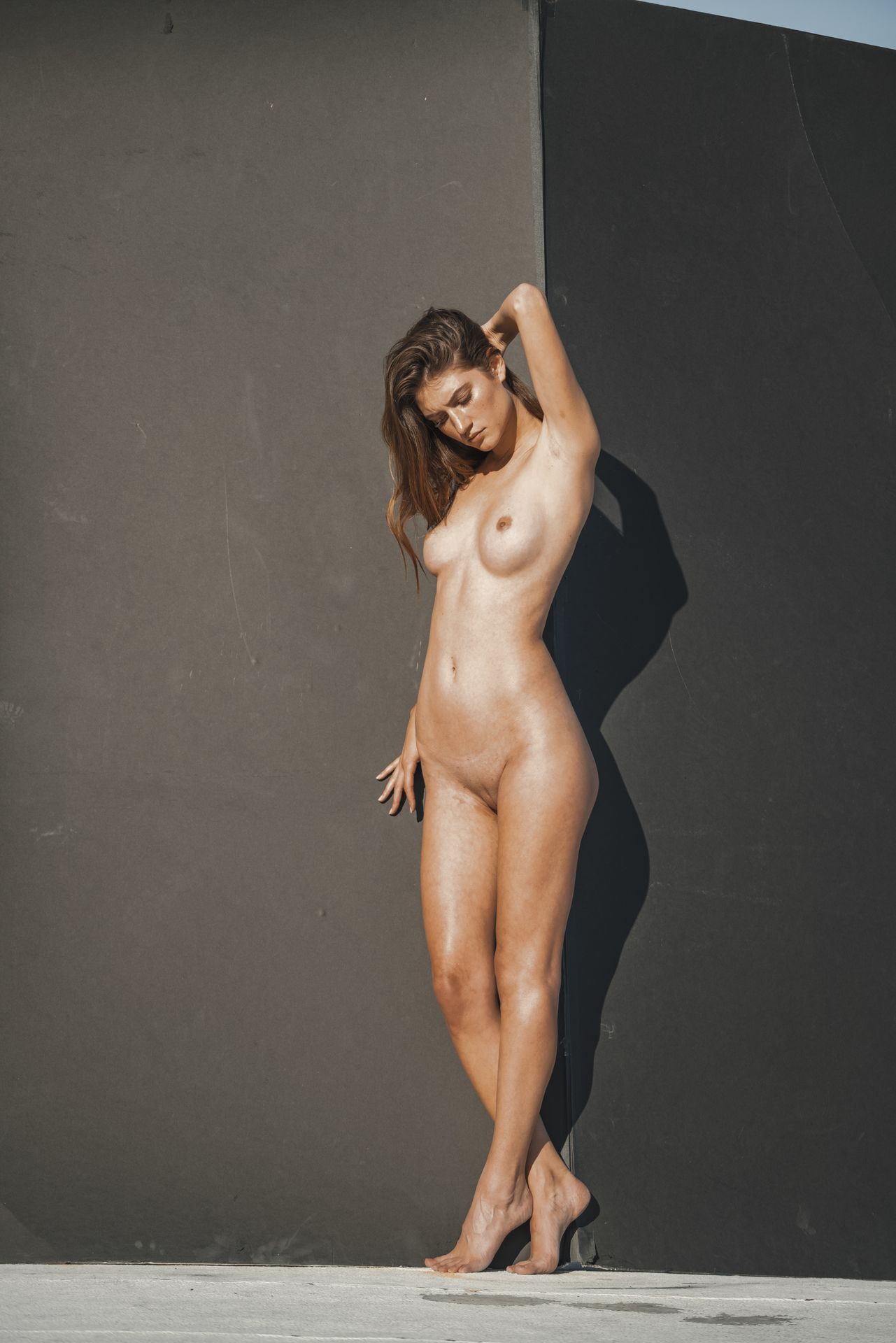 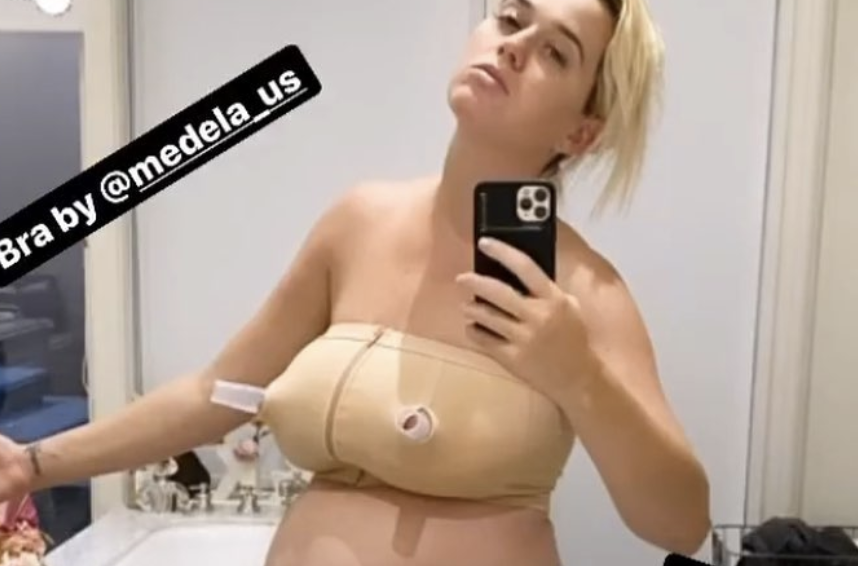 Katy Perry in Some Wild Pregnancy Outfit and Other Fine Things!