Daisy Ridley has been in the acting game for a very long time, but she really only went "viral" or hit critical celeb status after getting Star Wars about 5 years ago. It pains me to say this for fear of being tarred and feathered by the people who visit this site, that I have never seen any of the Star Wars beyond the first three. I feel like that is something Star Wars fans would crucify me for.

Despite being branded by the Star Wars franchise, adopted by the Star Wars fans, she's managed to do work outside of Star Wars, and despite this outfit, the power suit, pant suit, Hilary Clinton suit gone right, her work isn't corporate boardrooms, it's other movies. She has 5 movies that haven't been released or filmed yet, just adding more notches to that IMDB belt!

She's looking good in this outfit though, it's business and revealing all at the same time! 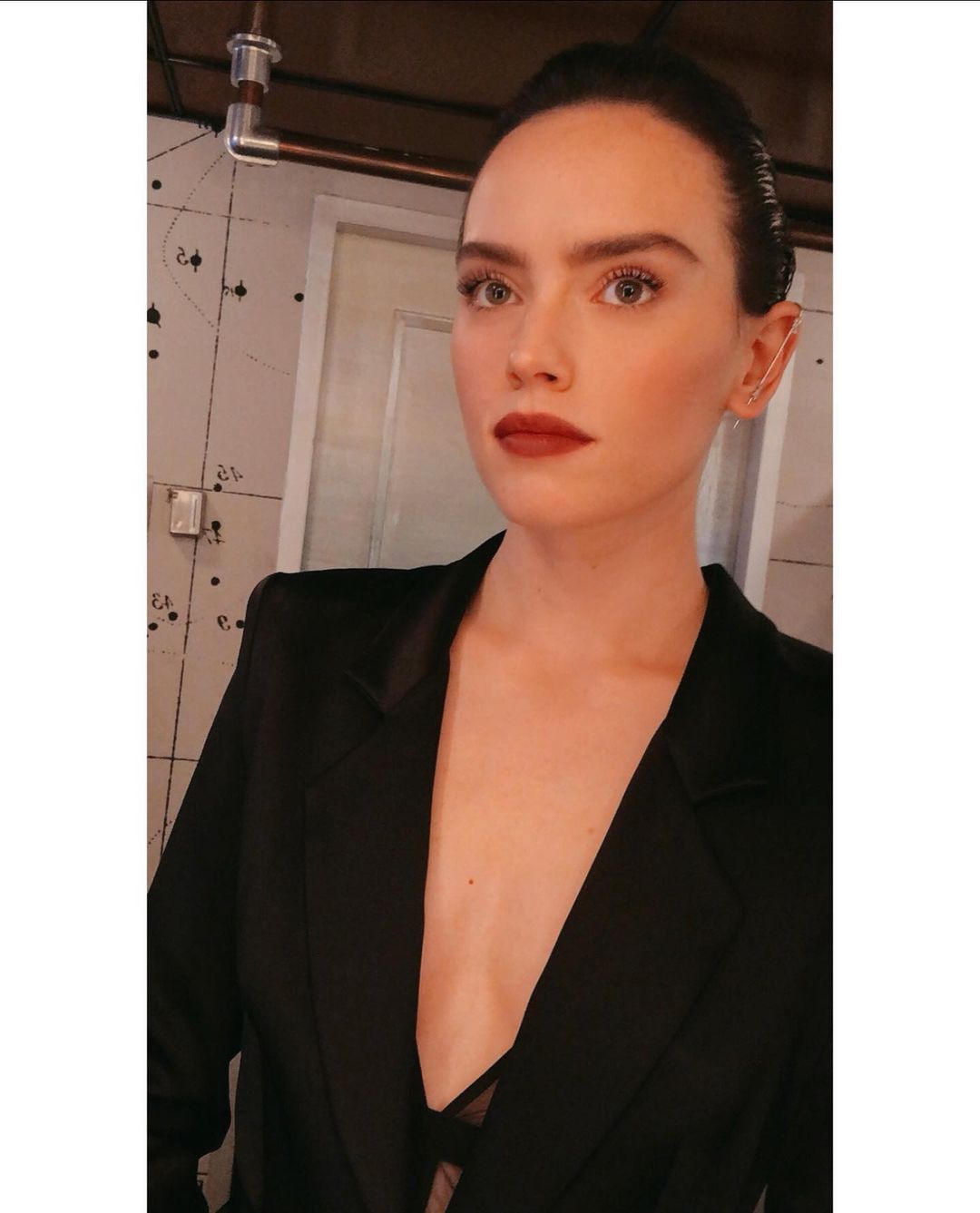 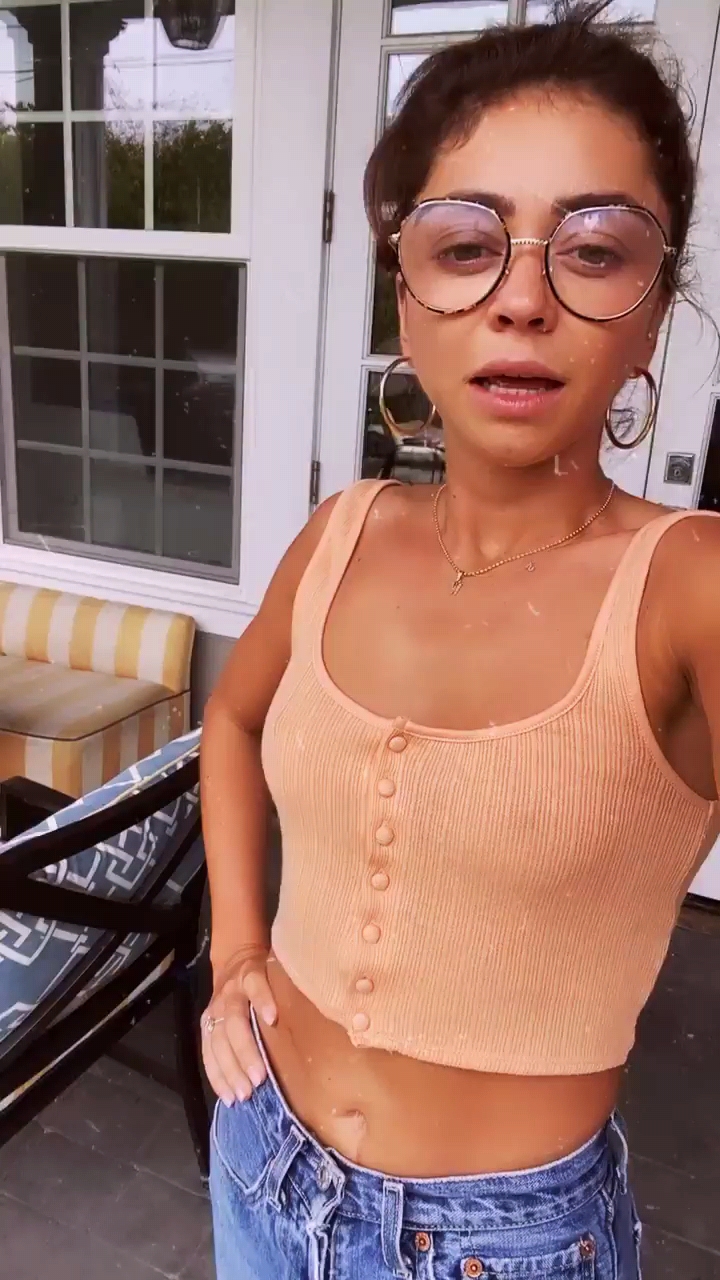 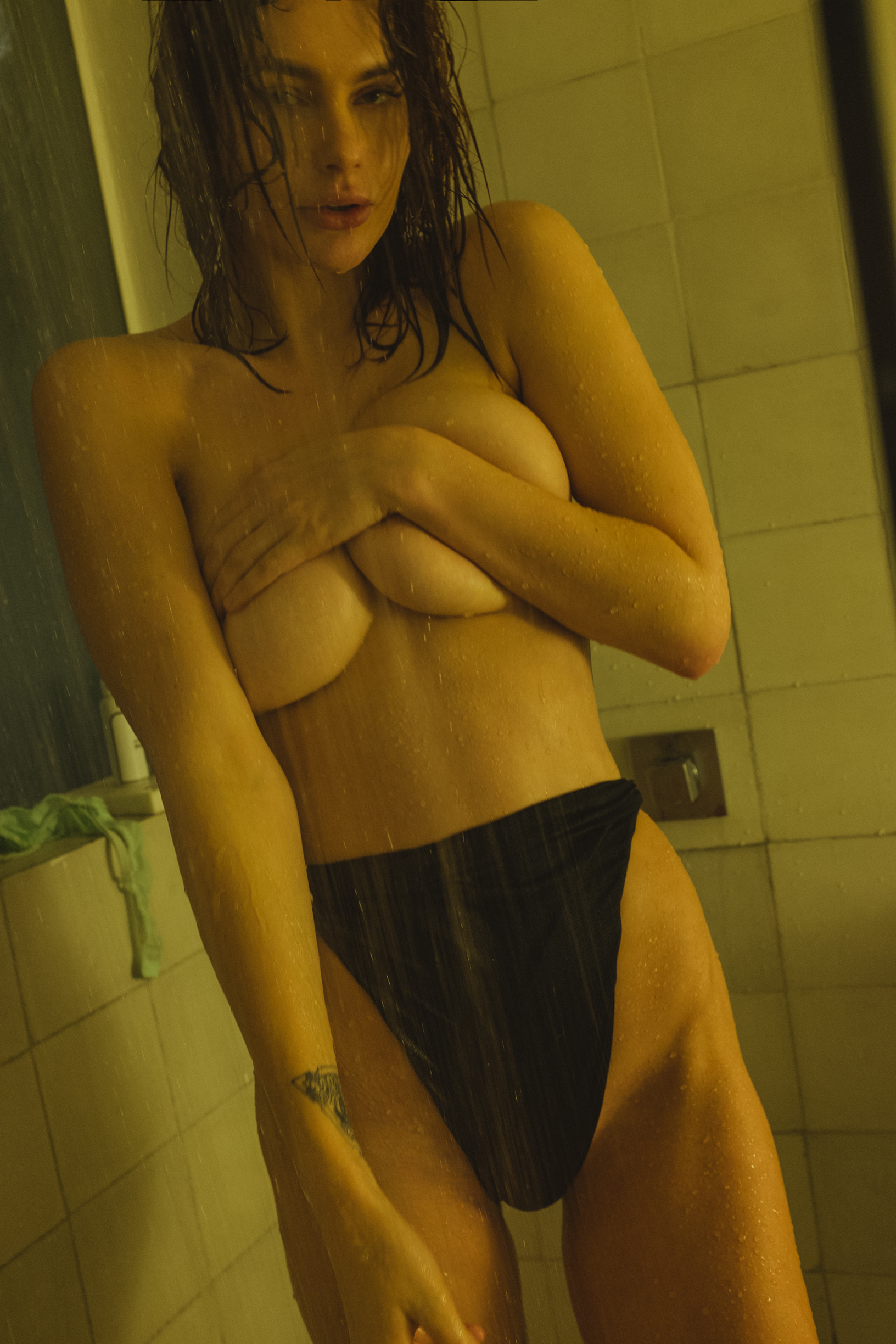 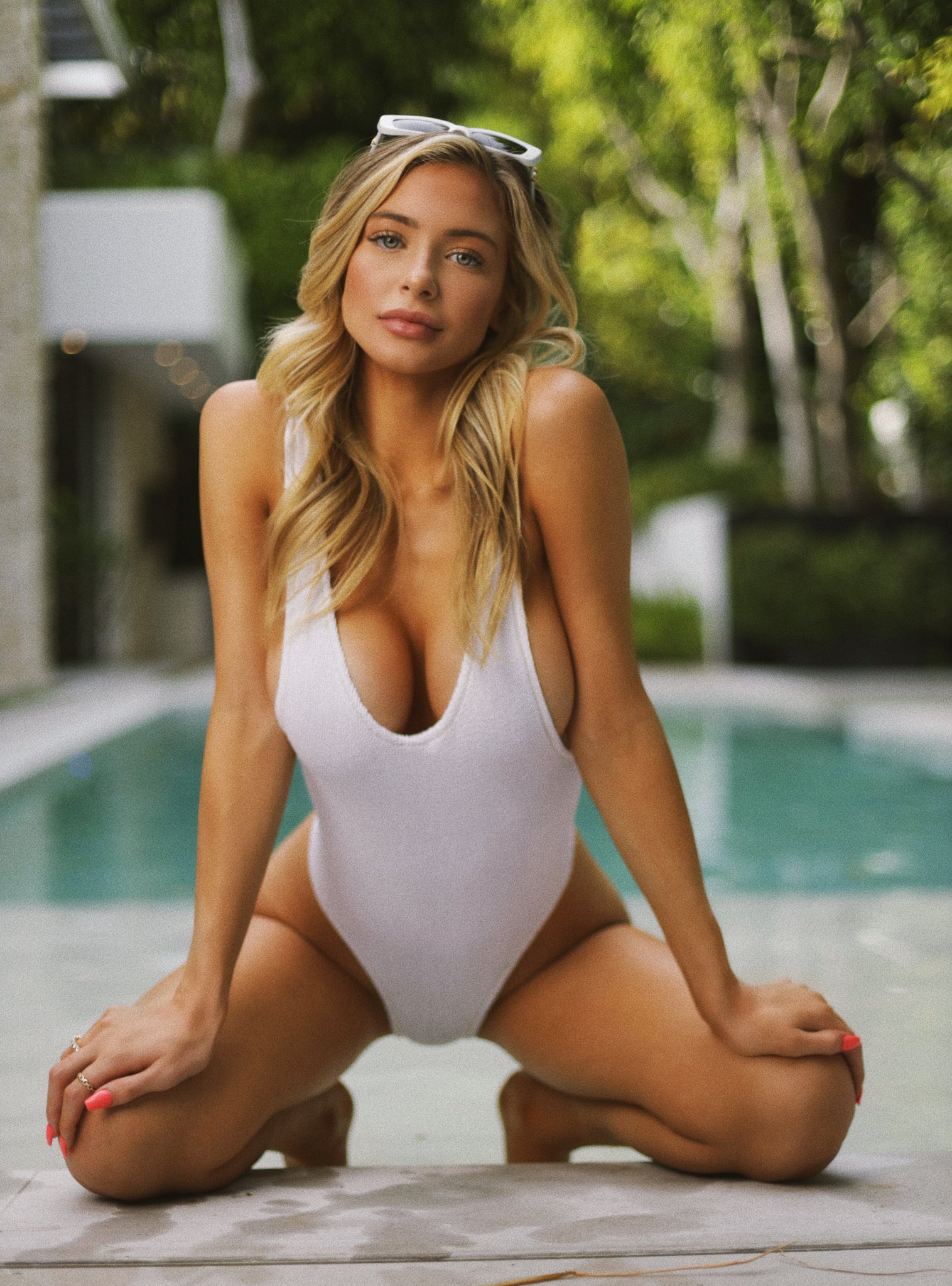 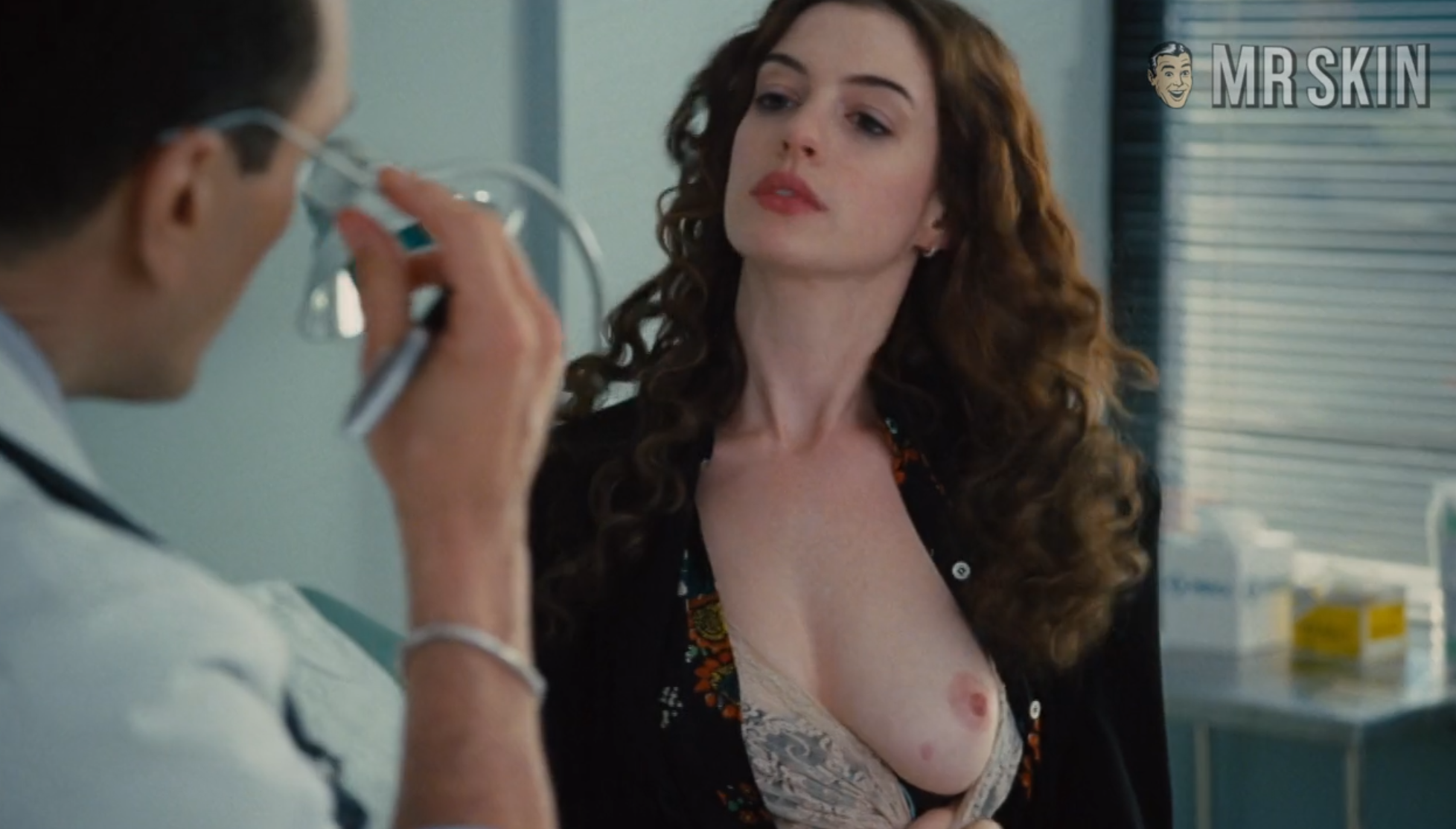 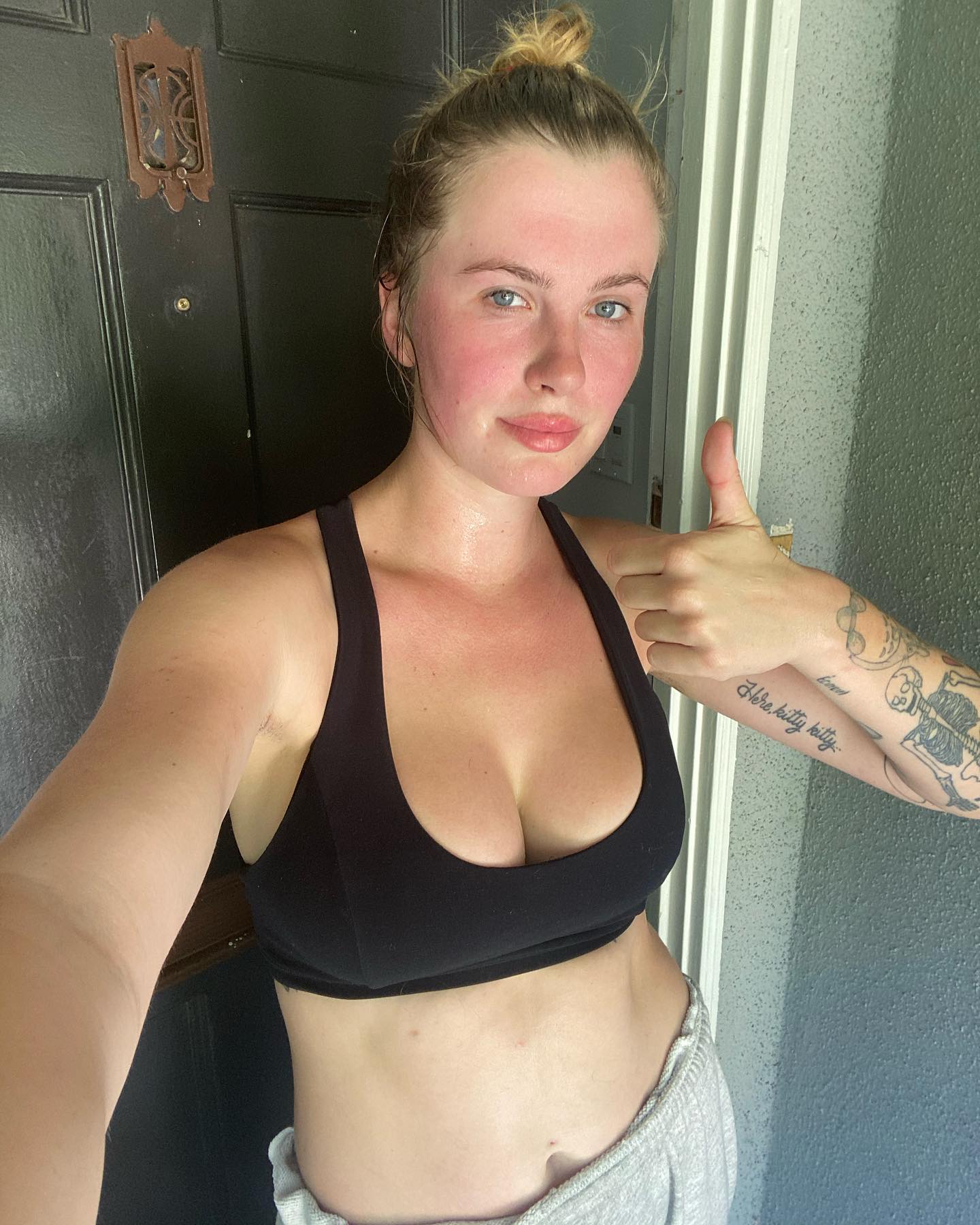