Dove Cameron’s Blazer with no Shirt On!

Dove Cameron is an Emmy award winning actress, which is more than most babes of social media can say for themselves. She's also got over 30 million followers, so she's legitimate famous. As a reference, Bella Thorne only has 22 million followers. Take that Bella Thorne. Nothing a good mud wrestle won't settle.

She posted this picture in what looks like a blazer, with nothing underneath and I am for one into girls in men's clothing giving that Morning After Look.

Not that a Blazer is my kind of men's clothing, in my case a girl wearing my clothes would be a girl swimming in XXXL sweat suits, but the idea of having a power job where I wear a suit, bringing a babe home to my cool guy loft, where she spends the night and I wake up to her wearing my blazer as she makes me my morning coffee still exists, especially now that Dove Cameron has personified it! 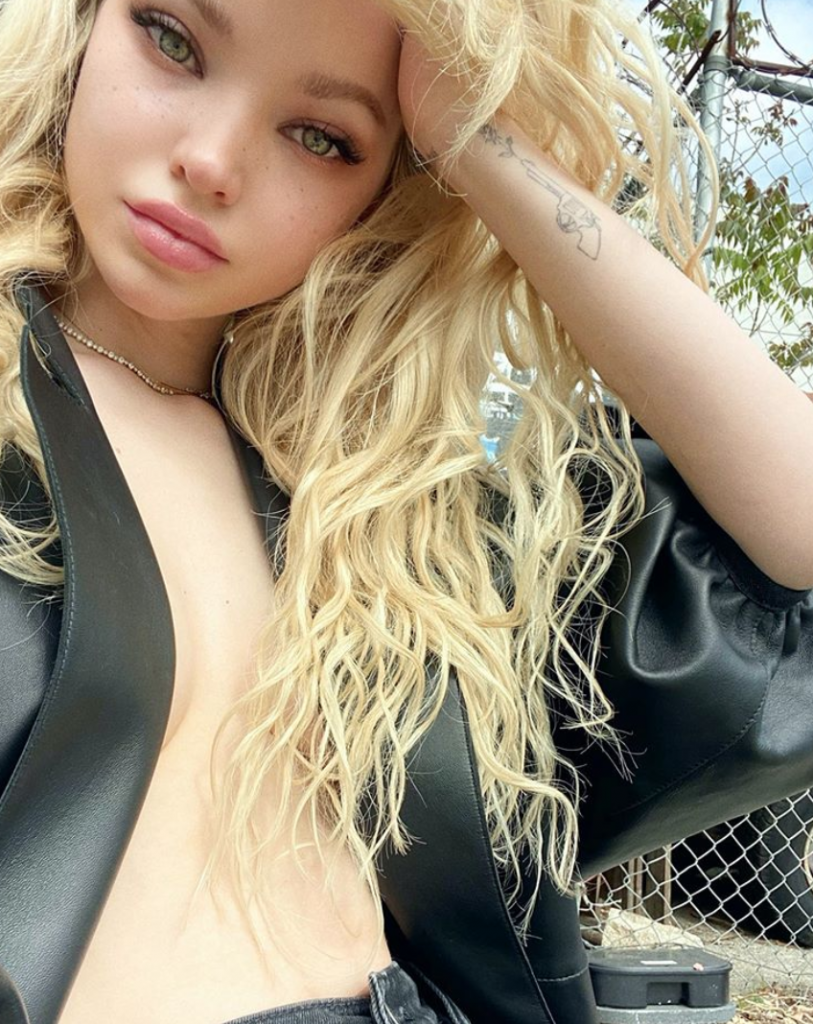 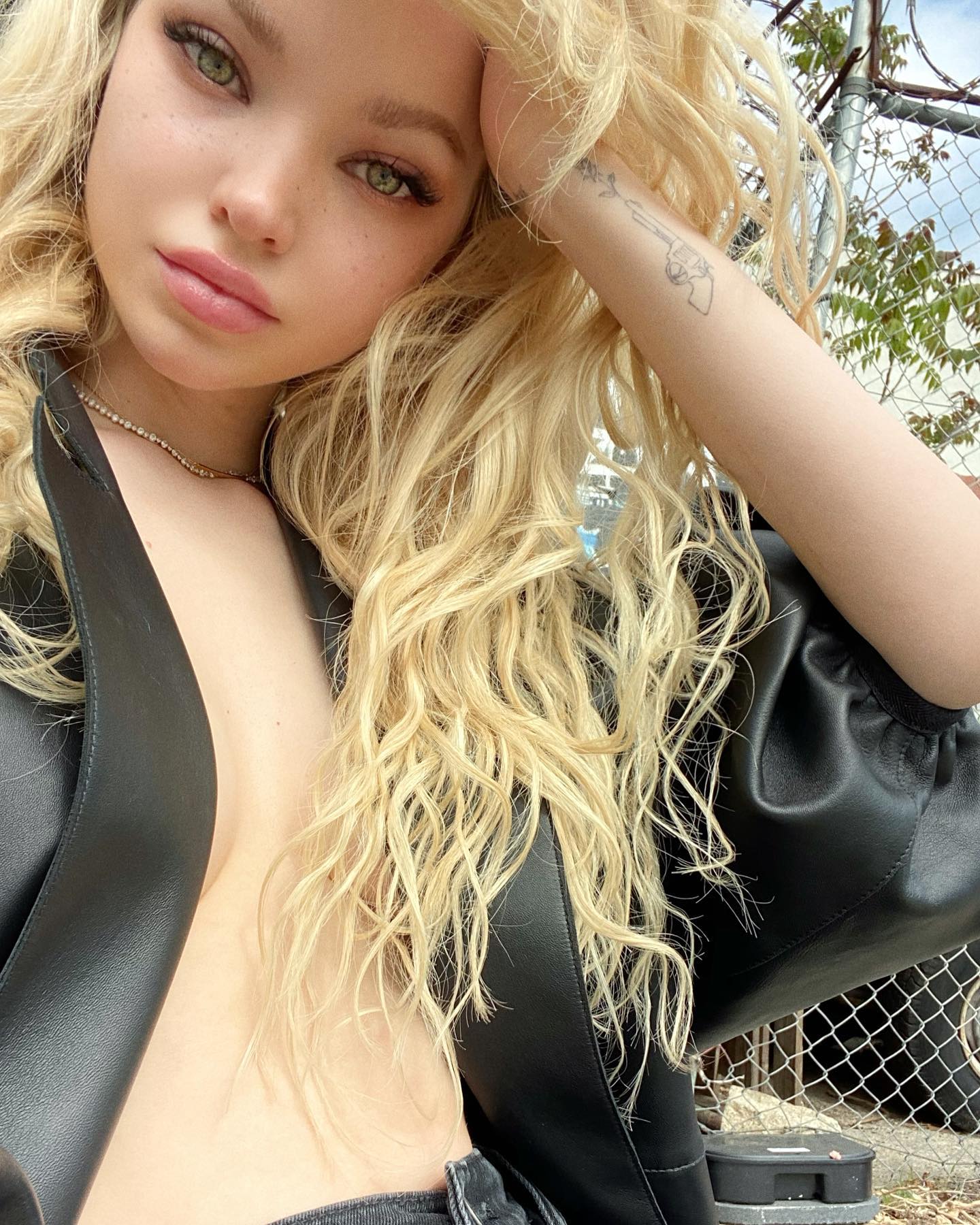 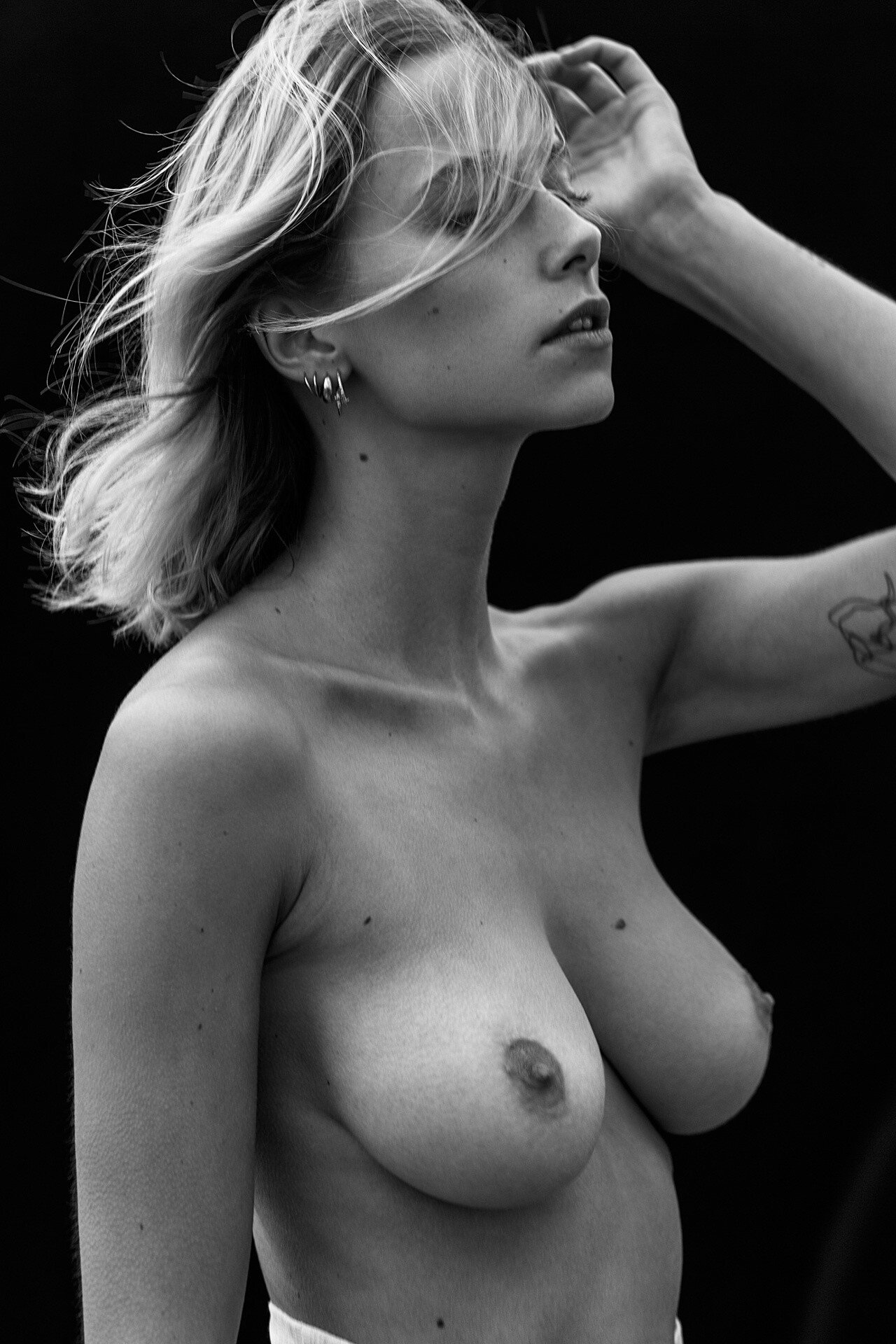 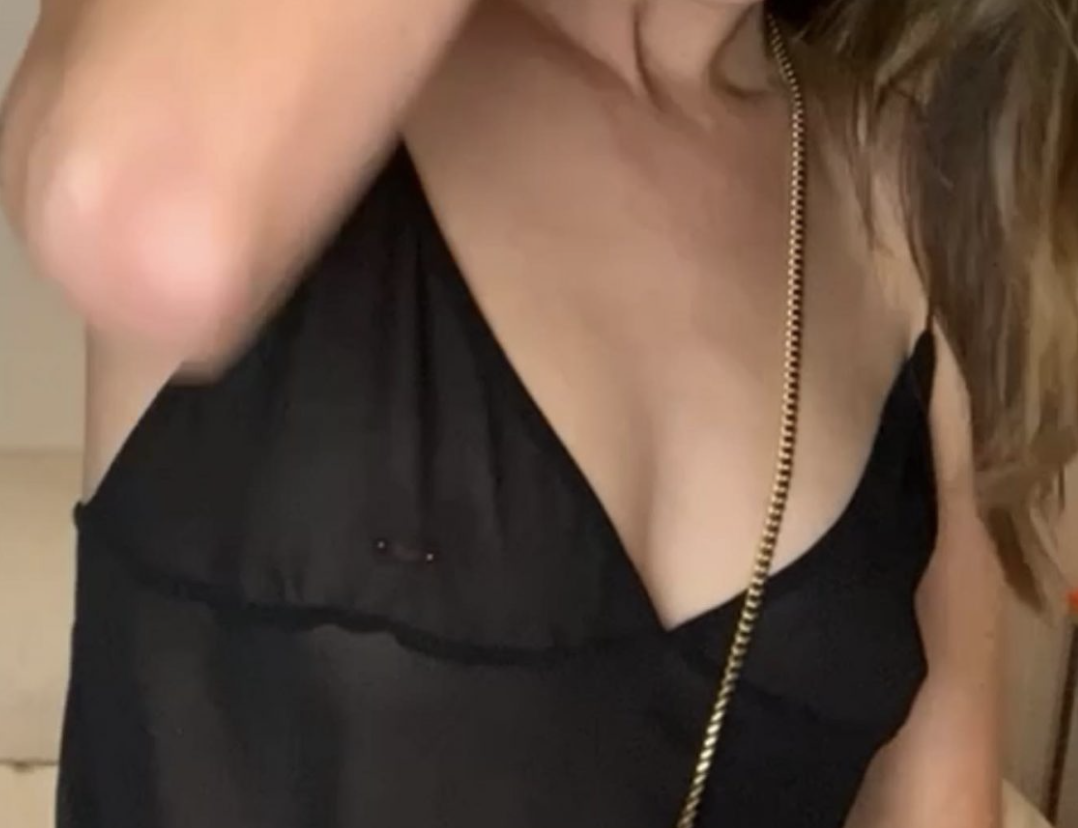 Guess the Pierced Nipple! and Other Fine Things! 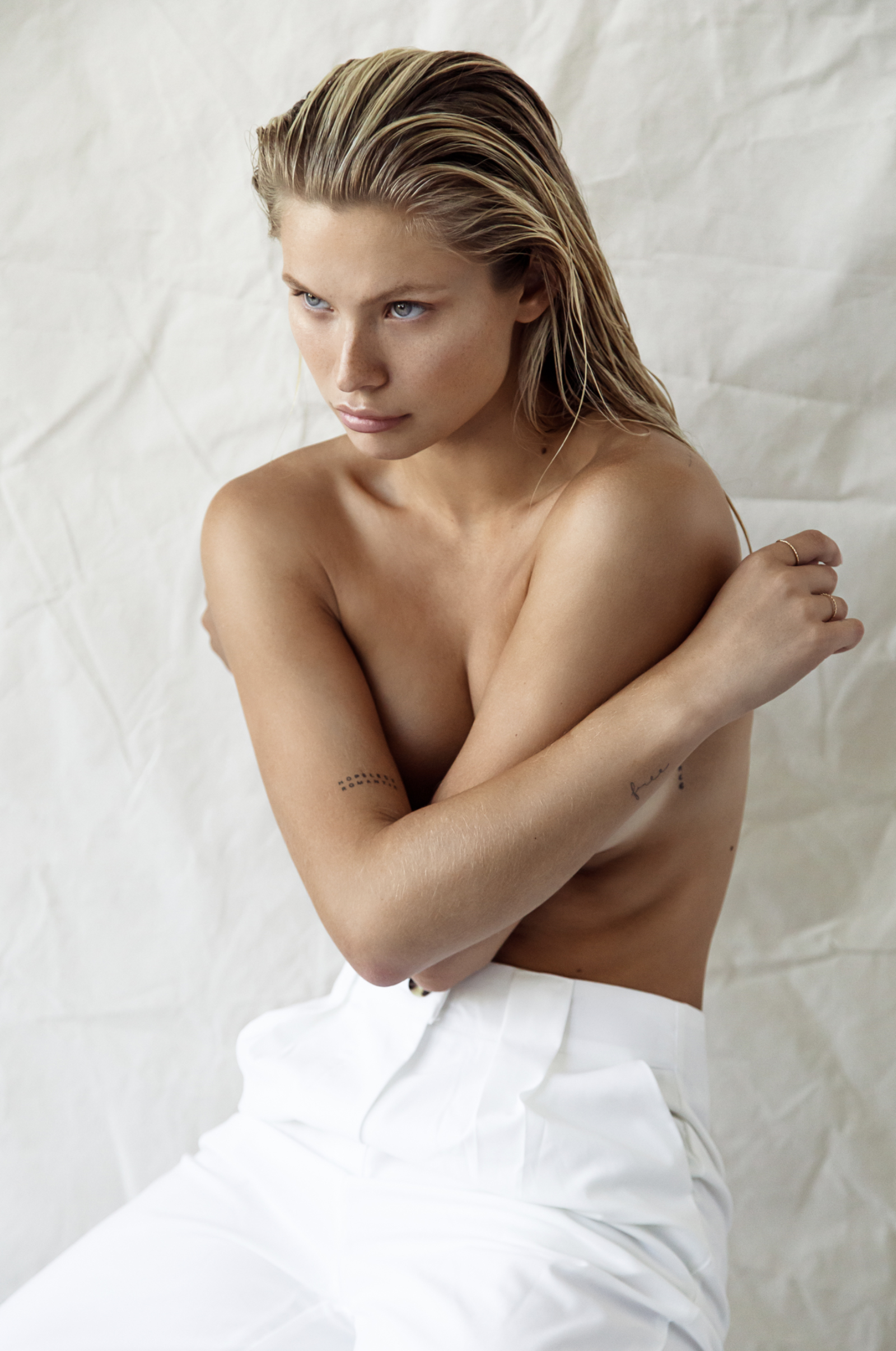 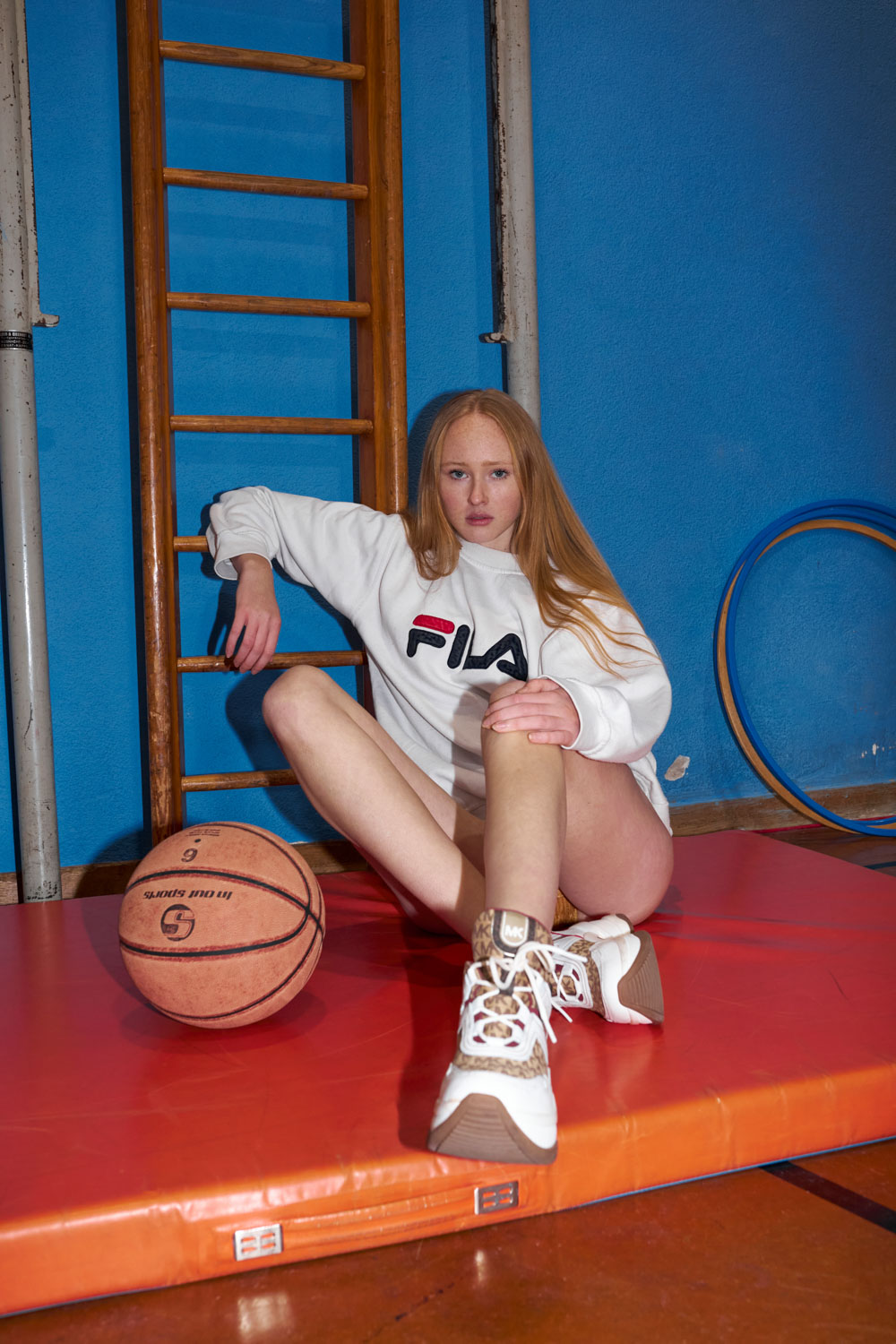 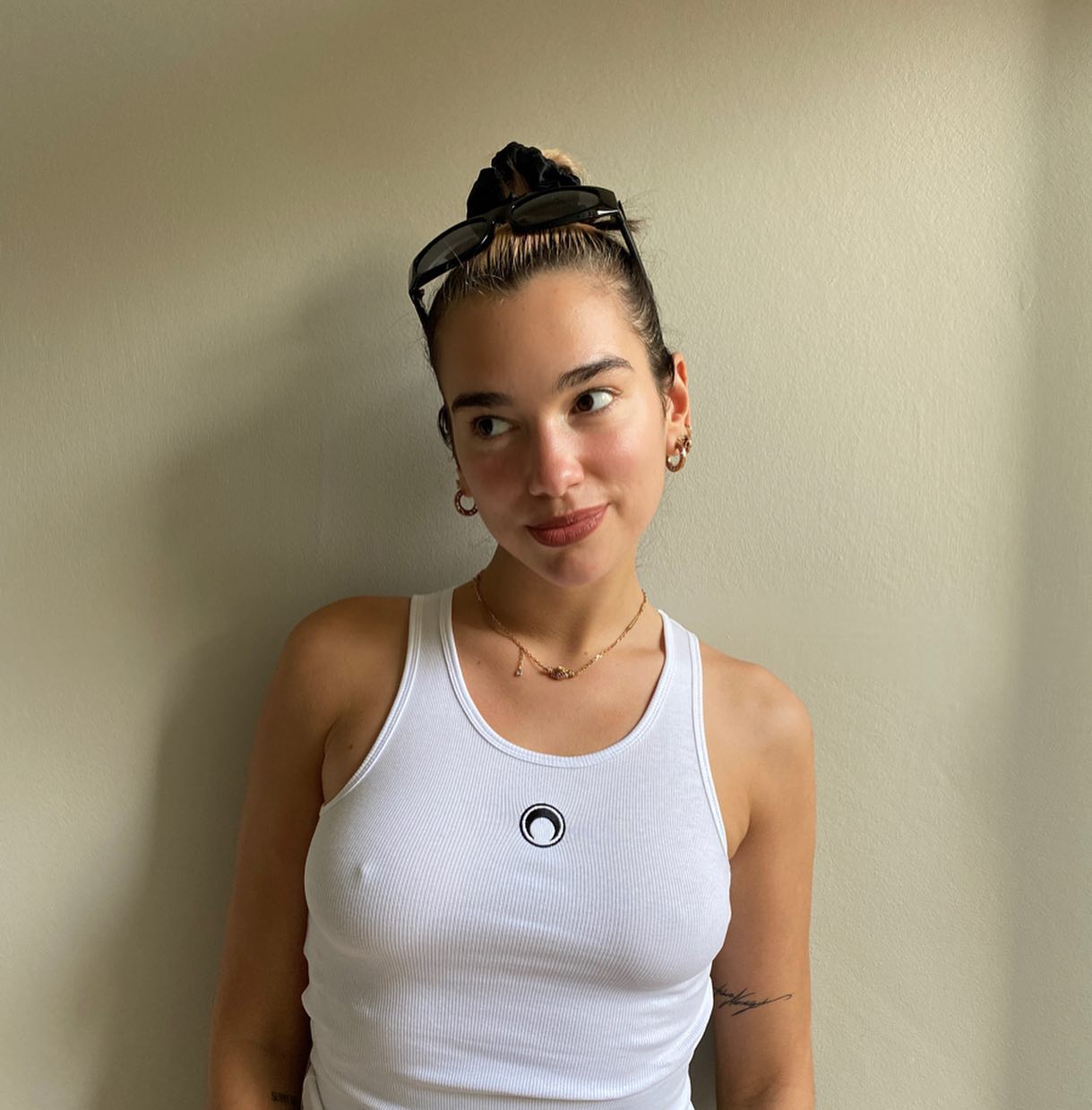