Iskra Lawrence the Body is Positive!

Iskra Lawrence is a model who I guess is slotted in Body Positive Activist. Her first rise to actual viral fame, the kind you need to become a well paid model and personality, she rode the subway in her underwear with some manifesto about loving your body, keep things body positive.

Well, I don't know about any of that, but I am a positive she's got a body, one that looks far less plus sized than you'd expect from someone packaged as plus sized, but like they say, more to love, so much more that they're going to give her sleep apnea, all up in her throat choking her out! 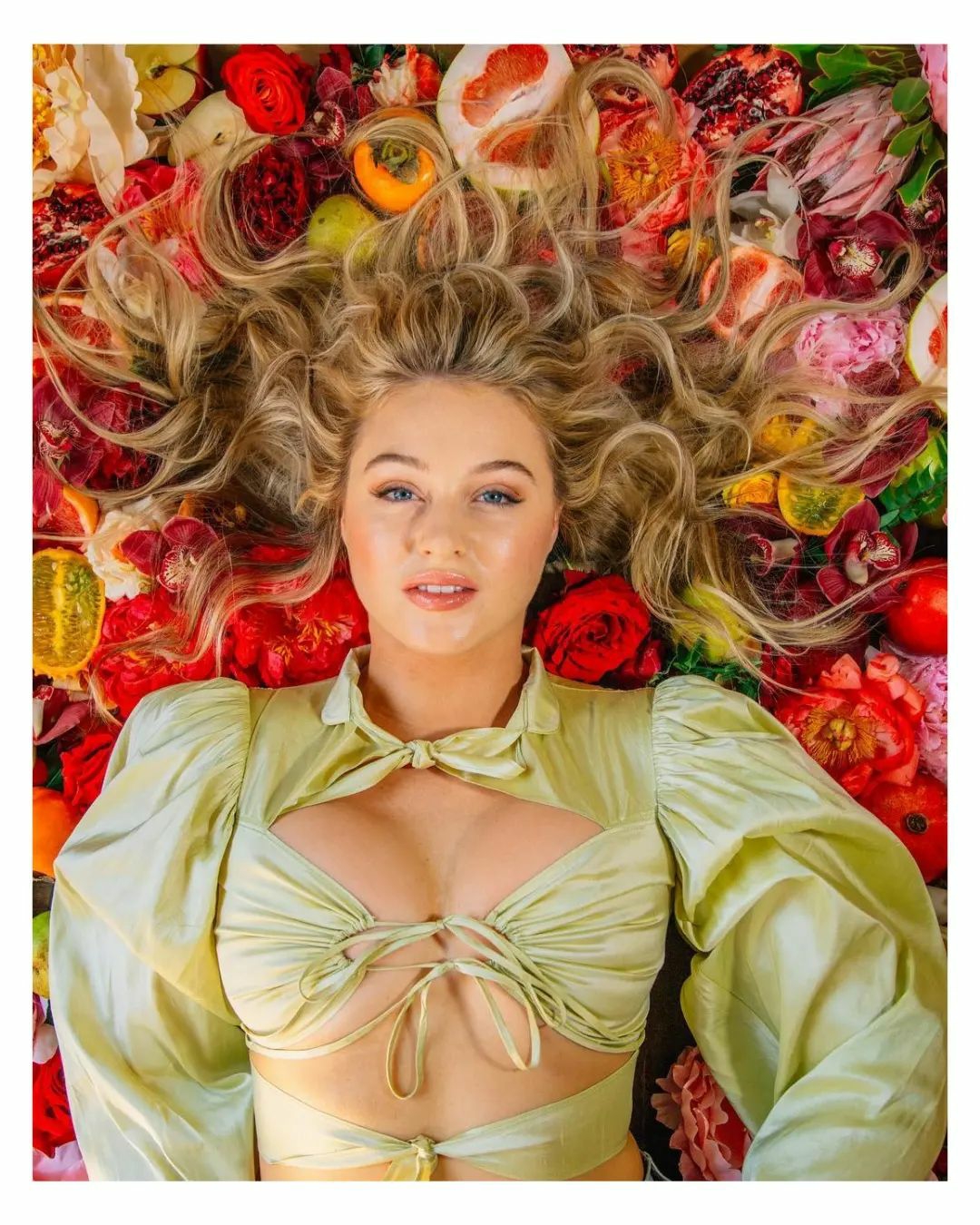 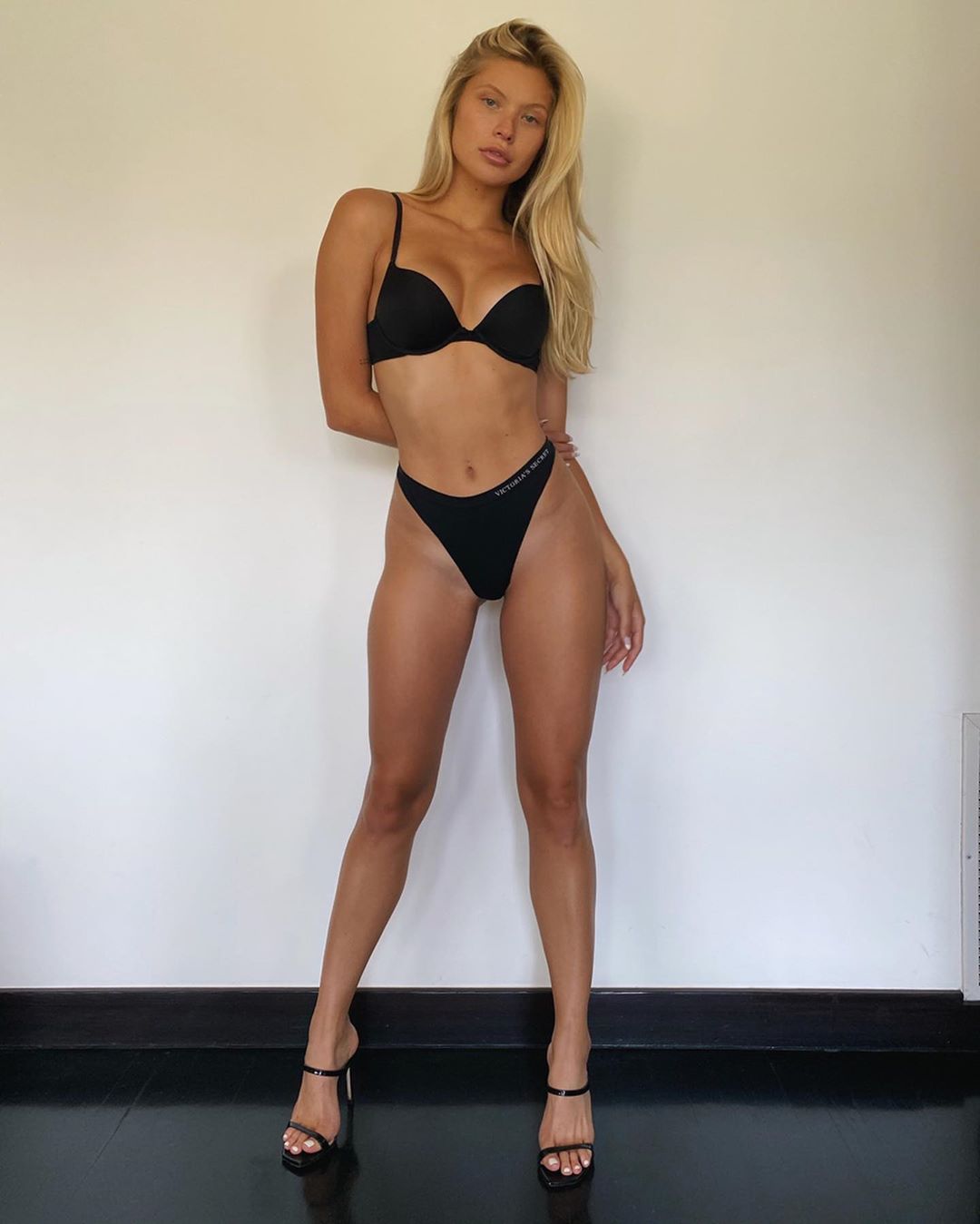 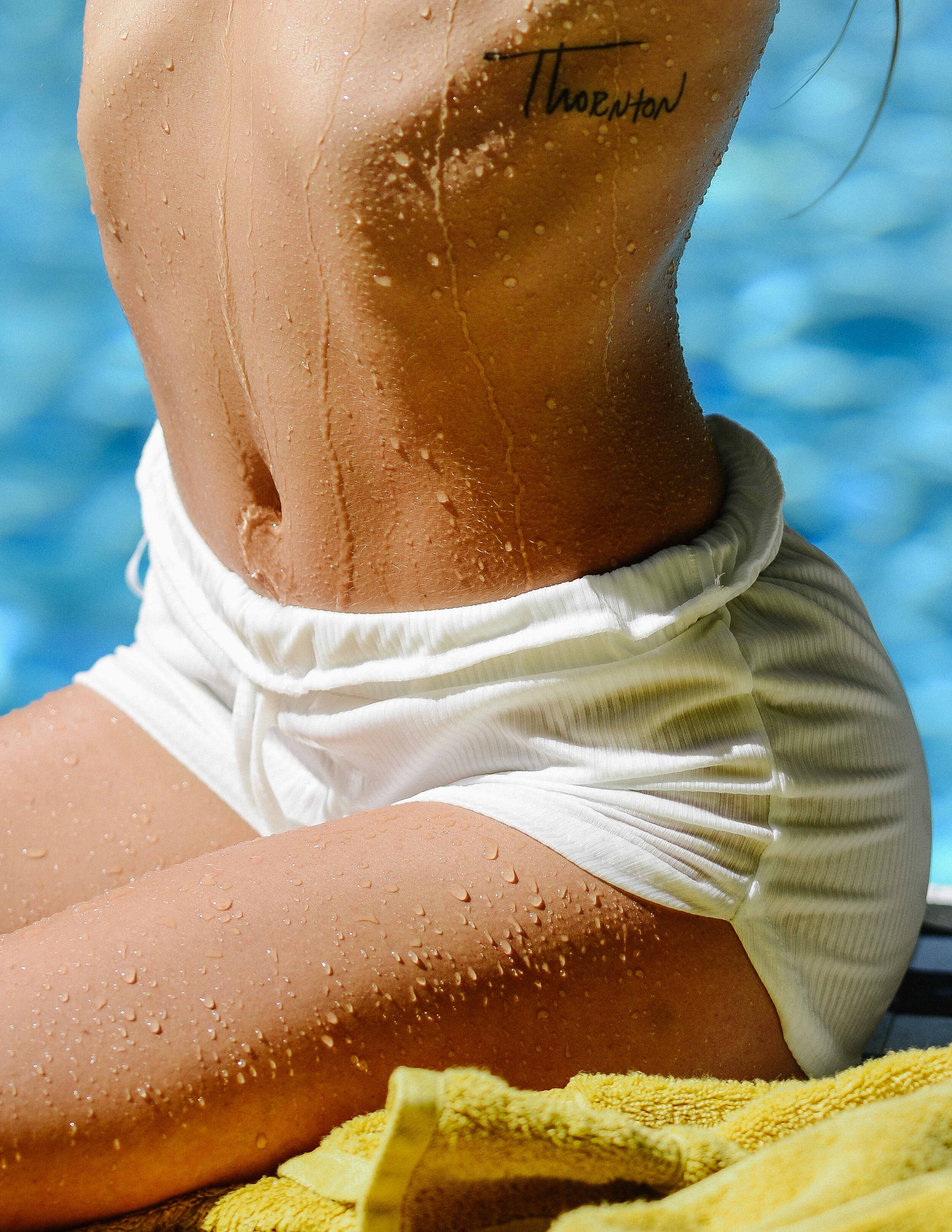 Sydni Thornton All American at the Pool! 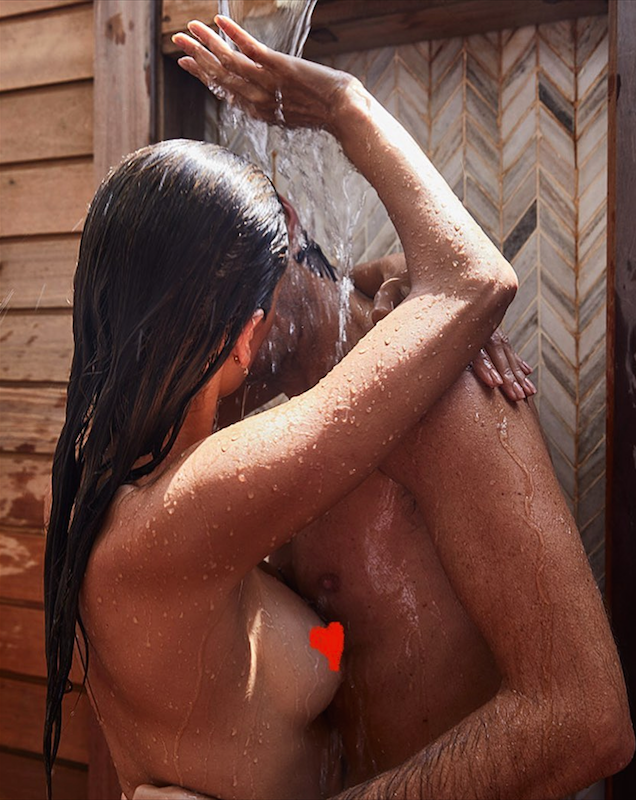