Her name is Jessica LaRusso and she hasn't updated her instagram since October 31.

I think it is safe to assume that she has either found god, a rich boyfriend who doesn't like her doing these nude shoots, or she's had a horrible accident and is in a coma somewhere, or maybe she is dead.

But then again, I like to think people are annoyed of social media, especially when they get naked in all these shoots and can't break 100,000 followers to really monetize their instagram.

So maybe she was just done with the pressure, done with the nonsense of begging for fans and audience and likes like some kind of loser, when she knows in her core she's special and that should all happen organically like it used to back in the day, when modelling was something that happened because people saw something special in you, not when it was something that happened because you thought you were hot and understood basic internet marketing.

So wherever Jessica LaRusso is...we hope she's doing well as we stare at her nude shoot. 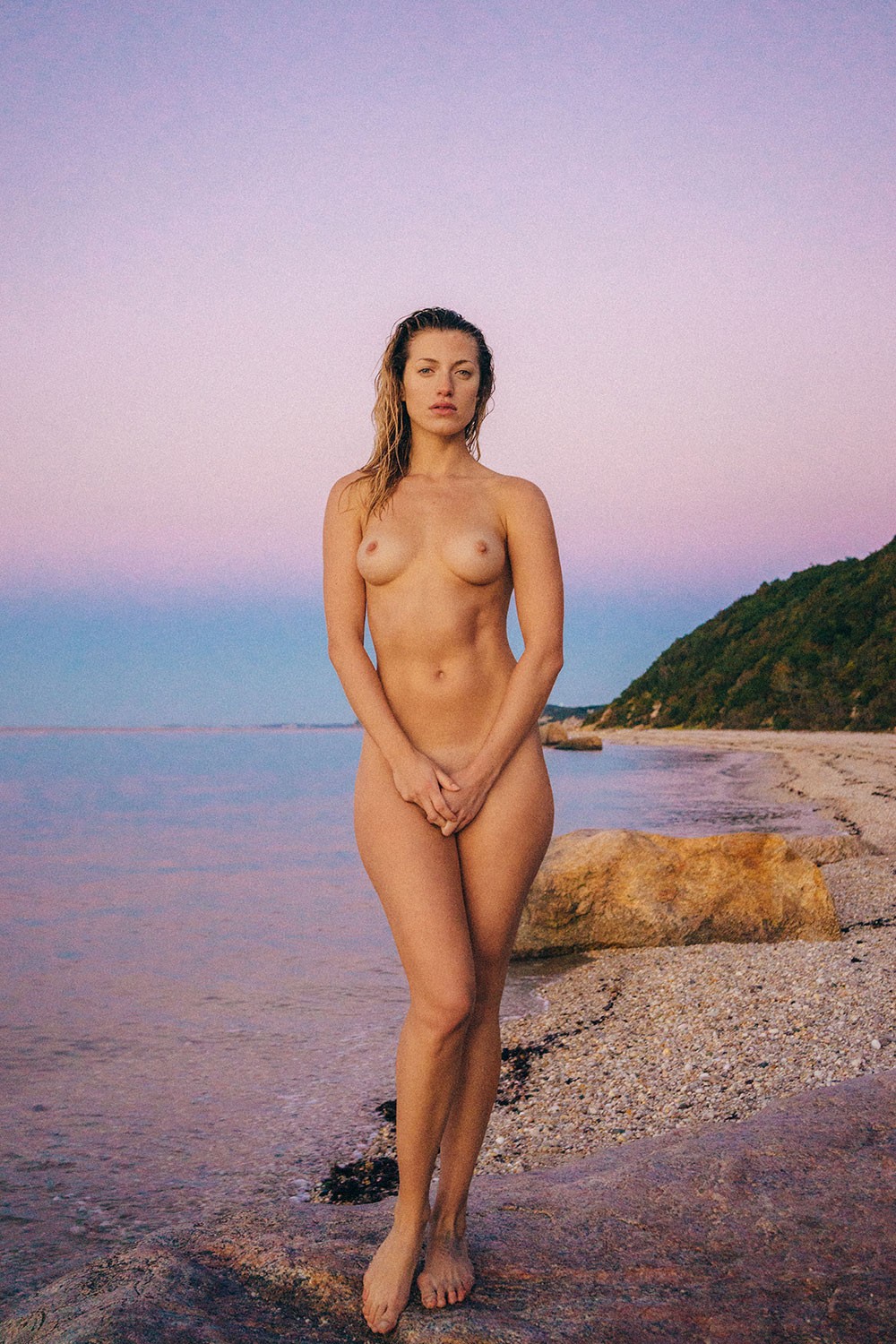 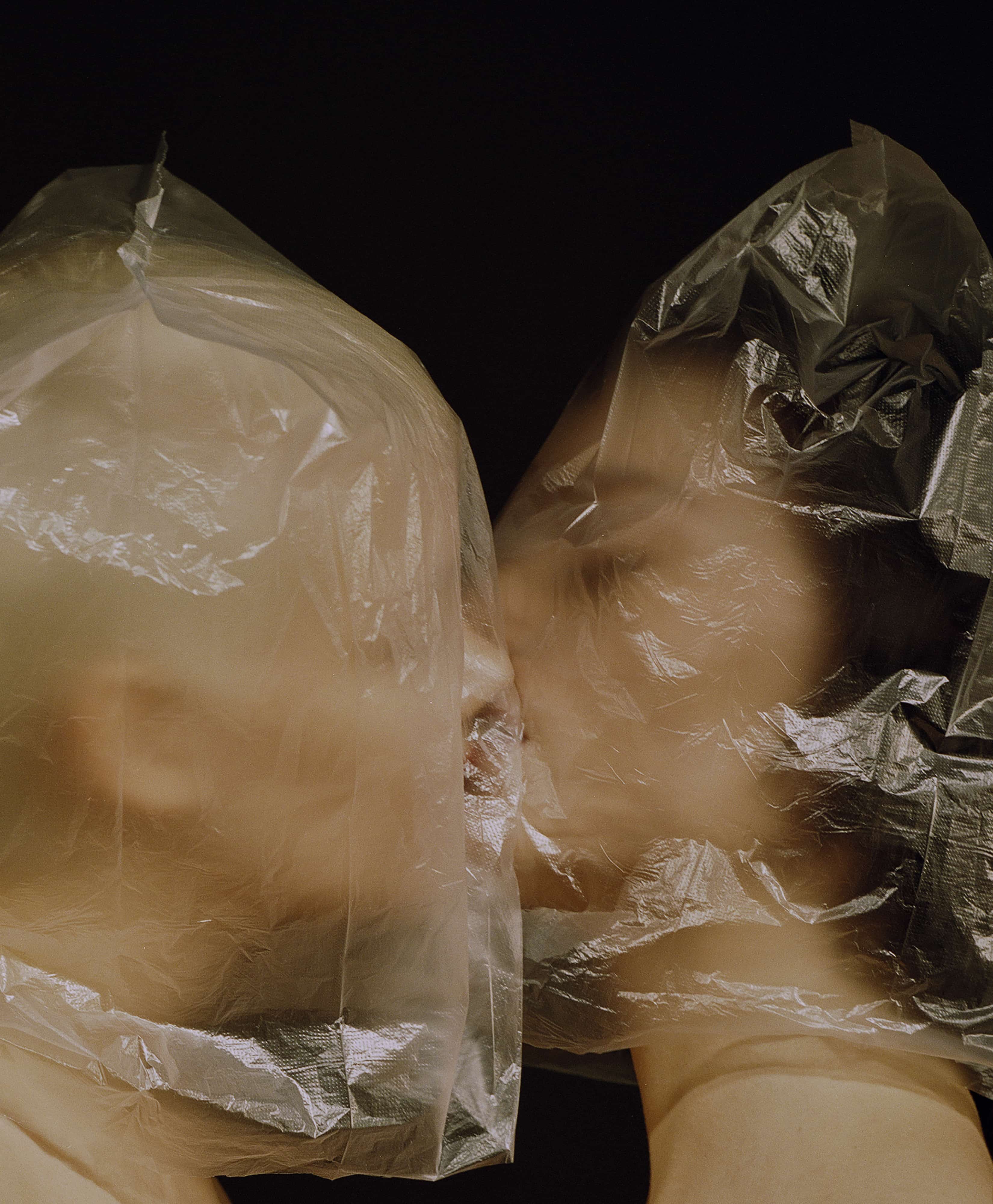 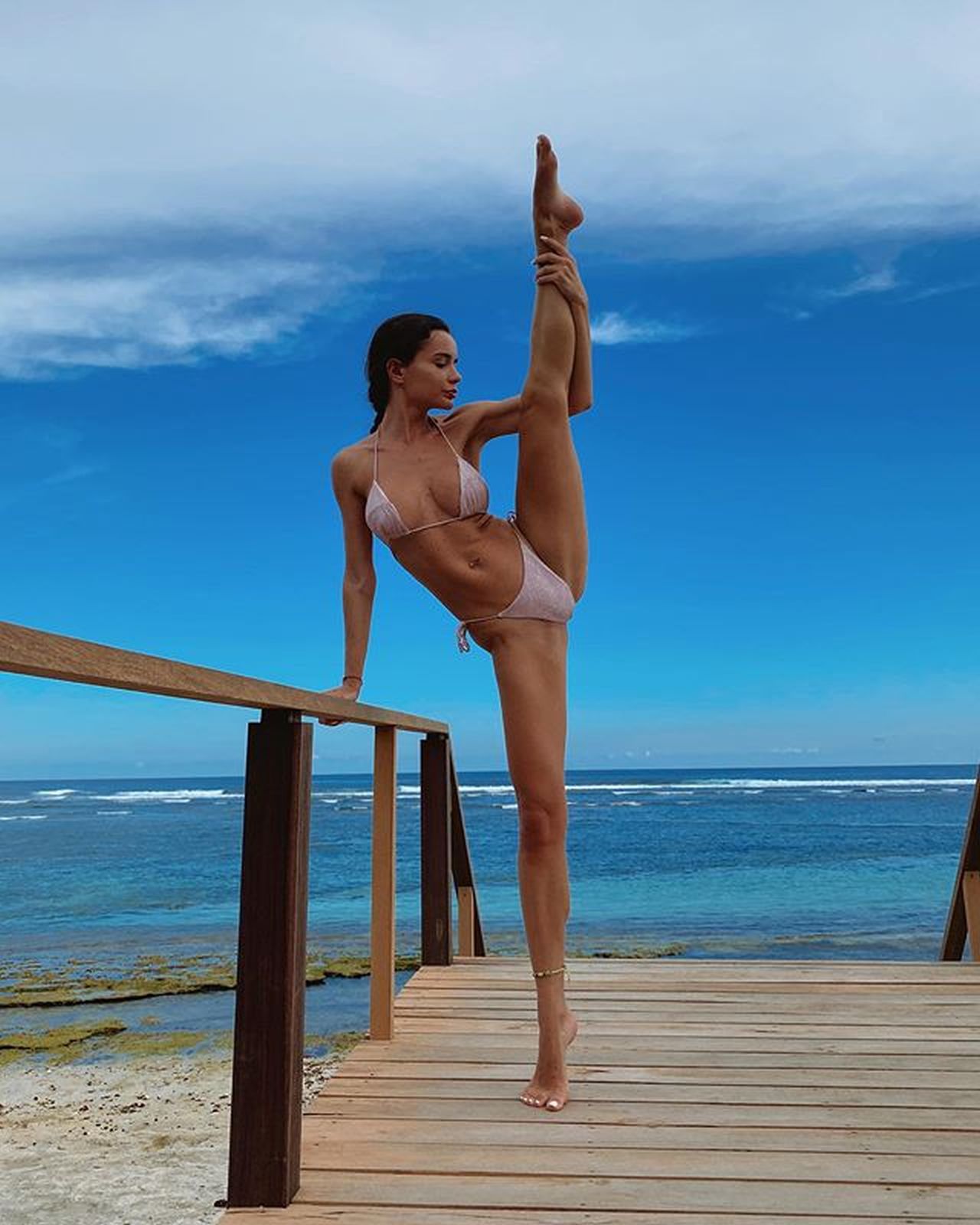 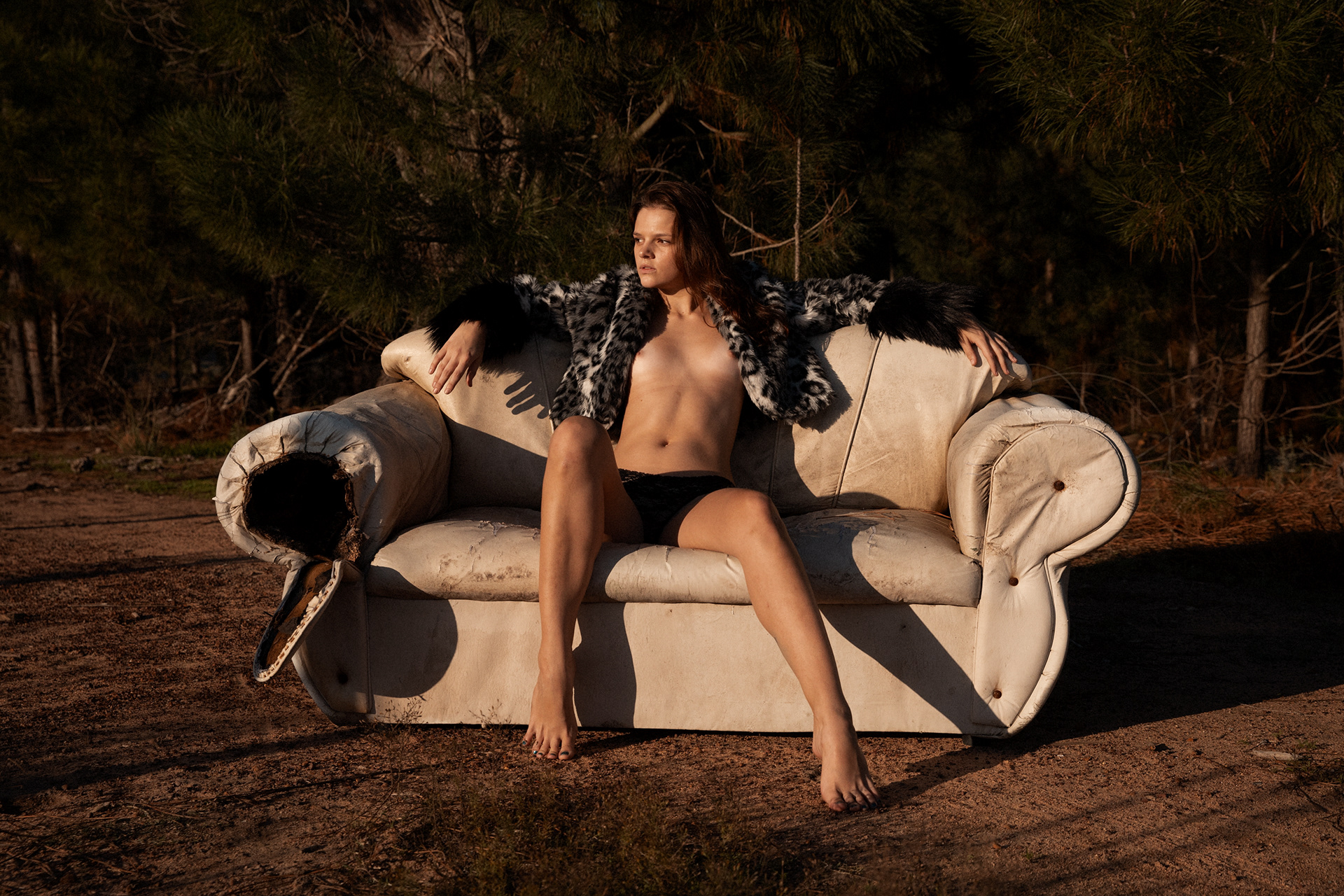 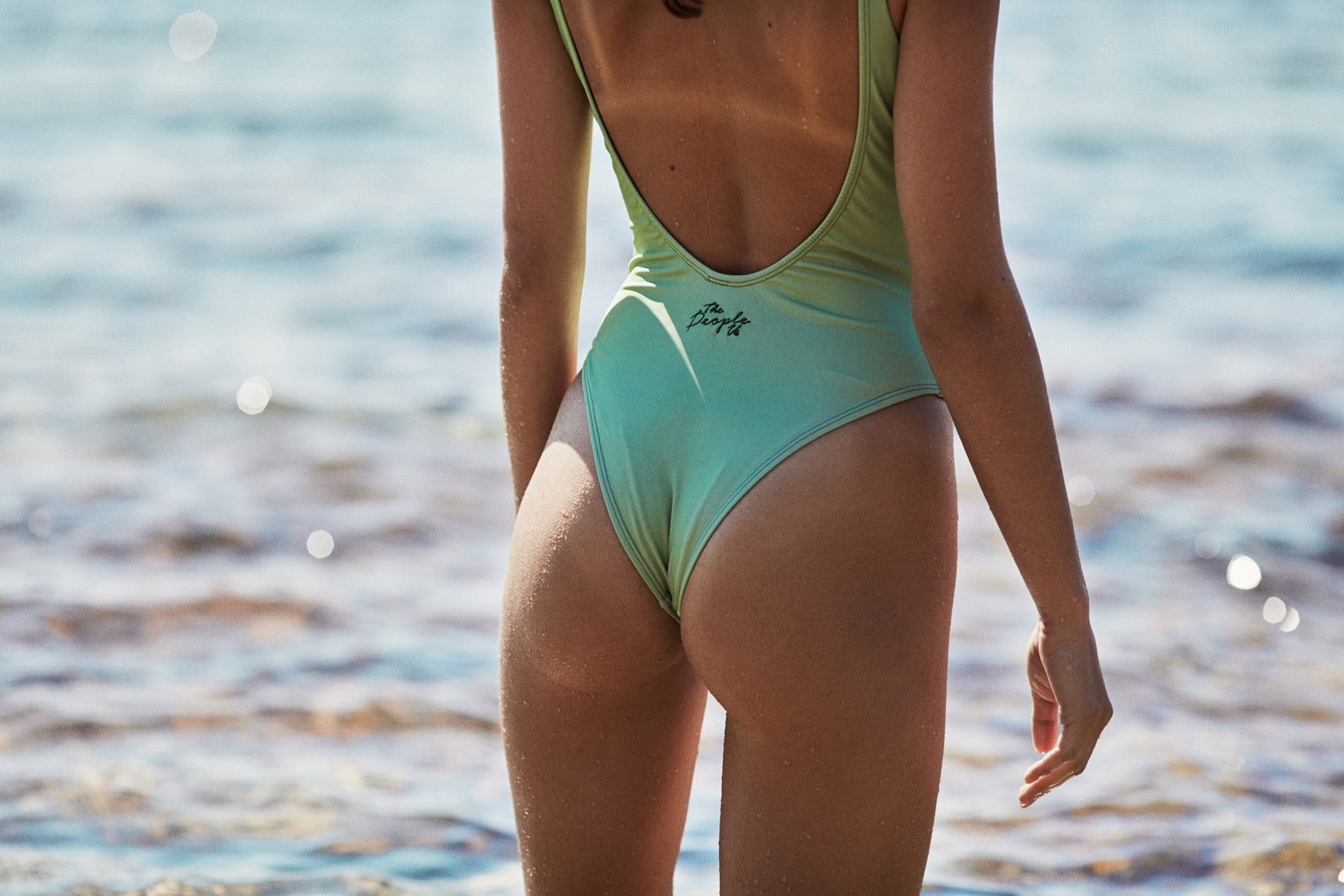 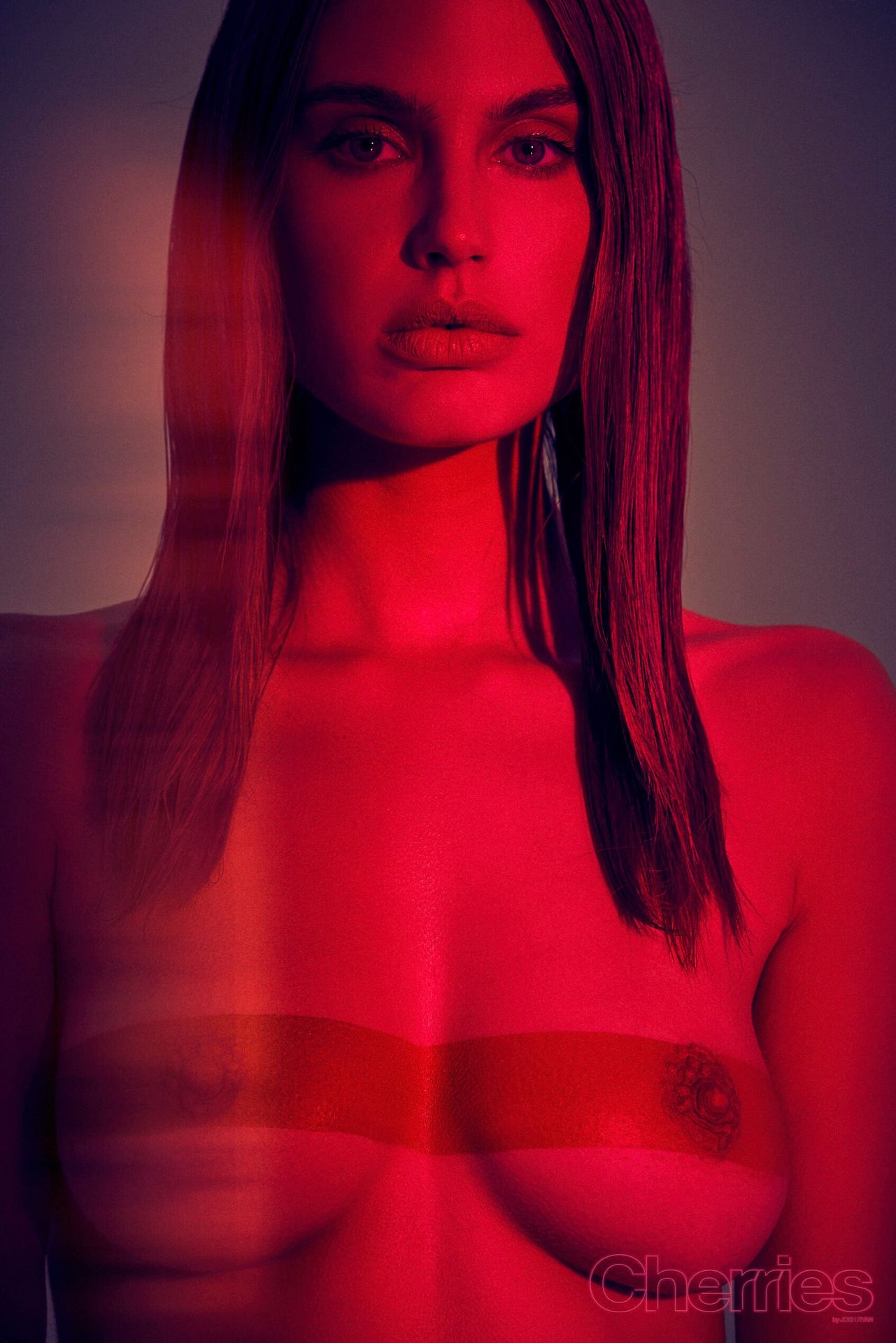