No, Lisa Opie is not another one of Ron Howard's kids trying to make it in Hollywood. Lisa's been a pageant competitor over the last decade, making quite an impression in 2013 as Miss Virgin Islands in the Miss United States pageant. You know, that famous pageant where we crown Miss United States?

Sadly for Lisa, she didn't win, but she was fourth runner up, so if a whole bunch of broads went down, she'd be on top of the world. Or on top of the United States at the very least. Though she's from Denver originally, she has competed as Miss Florida in a number of pageant since then, including 2015's Miss Florida USA pageant.

Lisa's not making headlines for participating in beauty pageants a few years back, however. She's back in the news because she hit the streets in a mesh thing that barely covered her breasts. For all its effort to do so, however, it was also completely see-through, almost rendering covering of any kind moot.

I know this is America and she's got to be at least tangentially covered at all times, but damn. This barely qualifies as a top and I love every second of it. Good on ya, Lisa Opie! You really know how to get attention! 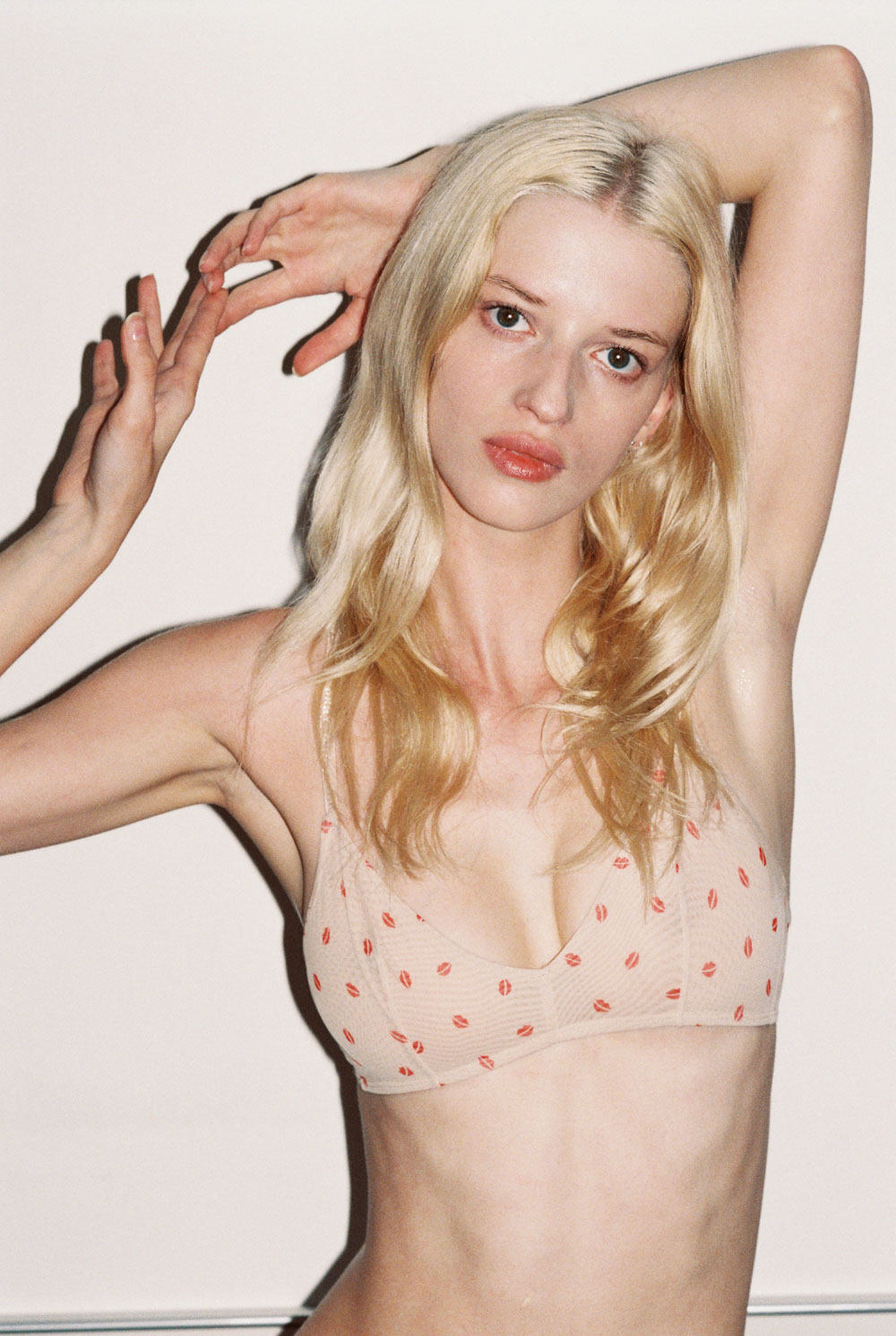 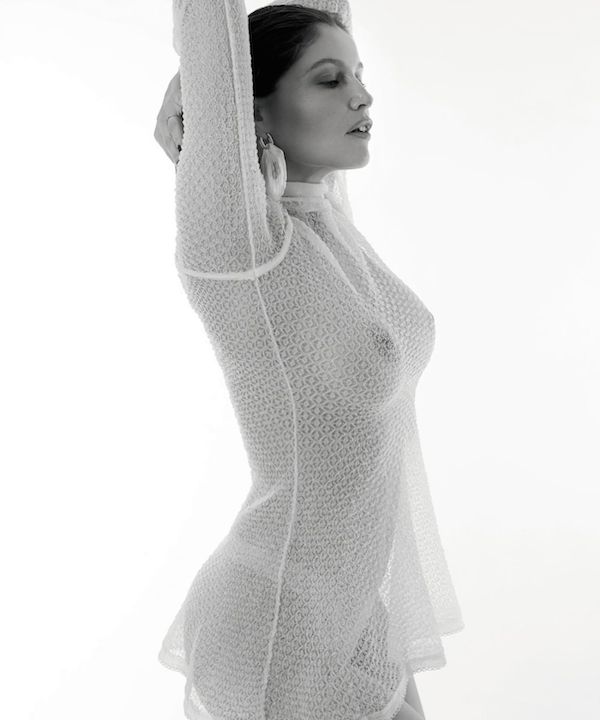 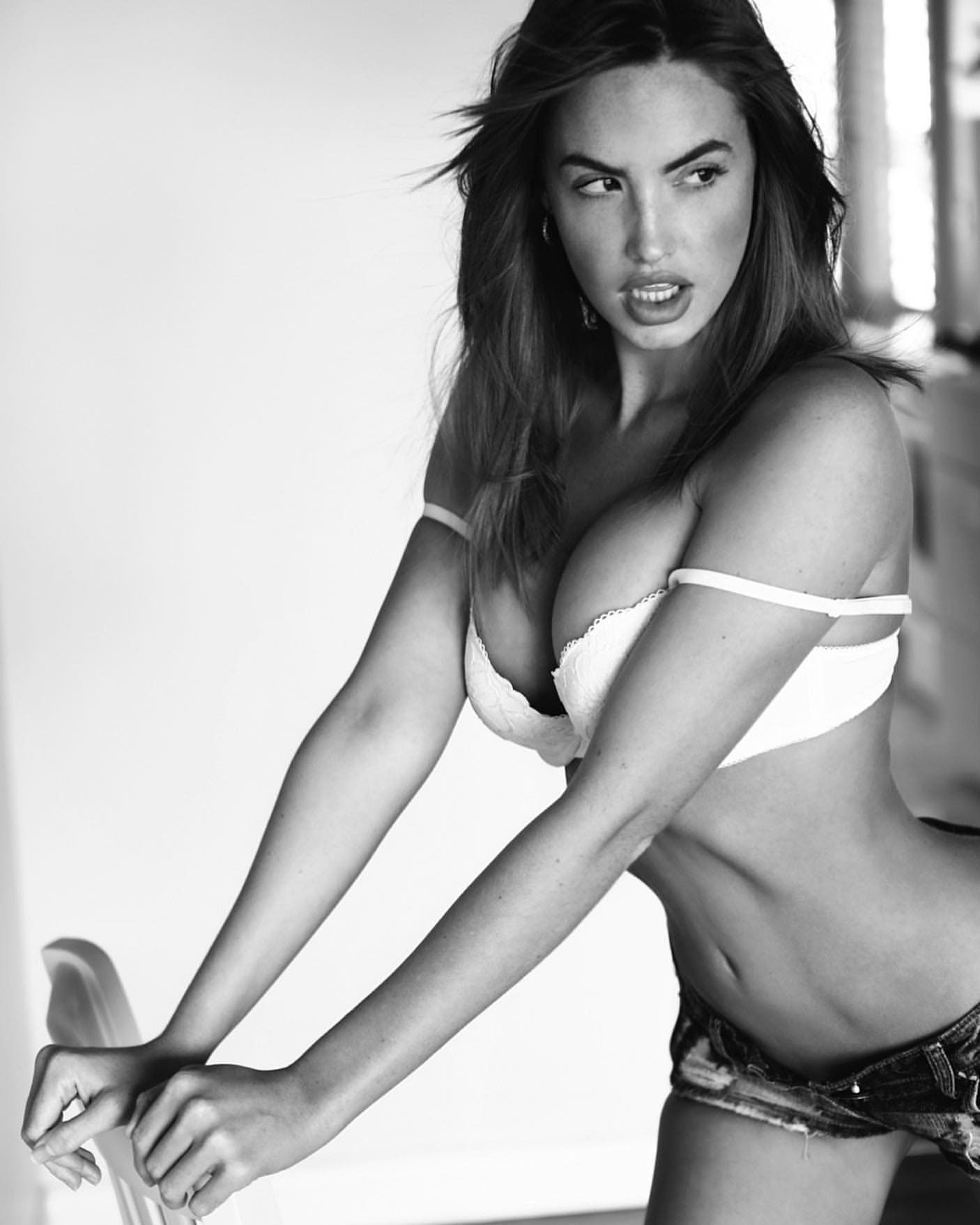 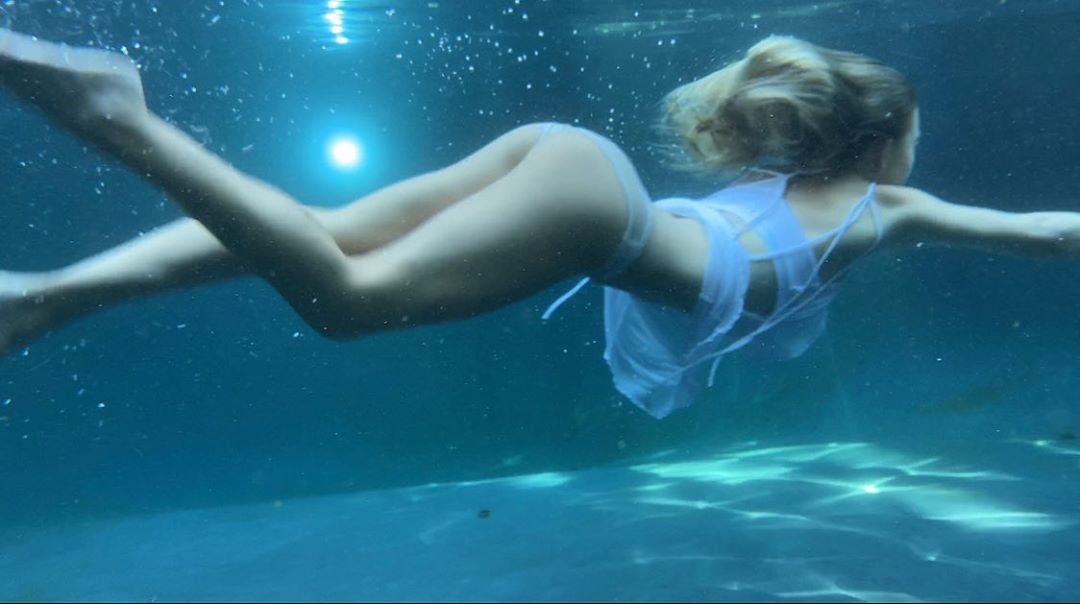 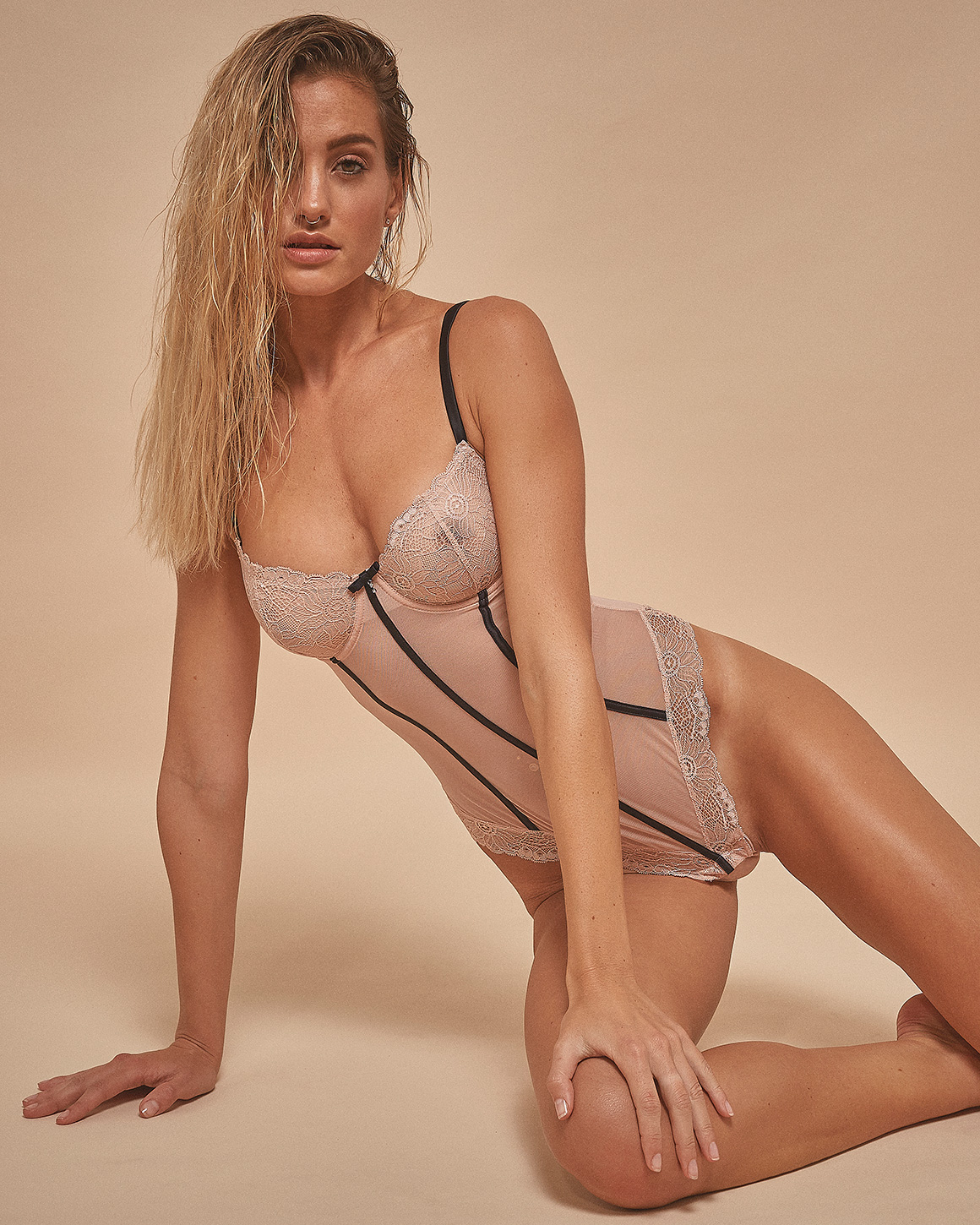