Madison Pettis is bringing out the heat recently and it's worth paying attention. I mean check out these lingerie pics for the sake of posting lingerie pics, the best kind of lingerie pics.

I mean these lingerie pics aren't all that wholesome or shameless, because she is one of the Ambassadors for Savage x Fenty, making this an "ad". A good kind of ad that along with so many other young actresses, influencers and celebrities, is generating massive hype for Rihanna's brand. It even got her on the Forbes list this past week as a Self Made Woman, which I guess could be argued since hundreds of people had they hand in her success, but we'll take it. She is Rihanna afterall.

Not to mention, Rihanna is taking the lingerie thing very seriously, making real noise and she's not really doing that much more different than follow that path Victoria's Secret paved. She's just doing it in a modern, less lame, less mall brand, higher end way because she can. As previously mentioned, she's Rihanna!

Madison Pettis is not Rihanna, but she is amazing in Rihanna's lingerie.

For those of you who don't know her, she's a Disney kid, who is now 22 and promoting her latest movie, which is another edition to the American Pie franchise. A movie franchise that has been milked so hard I am surprised there's anything left, but a franchise so strong that I have a feeling could easily go viral again and create a whole new generation of fans and I have faith that Madison Pettis can be that much needed piece in that equation for success, at least if she's in her lingerie for the whole damn movie! 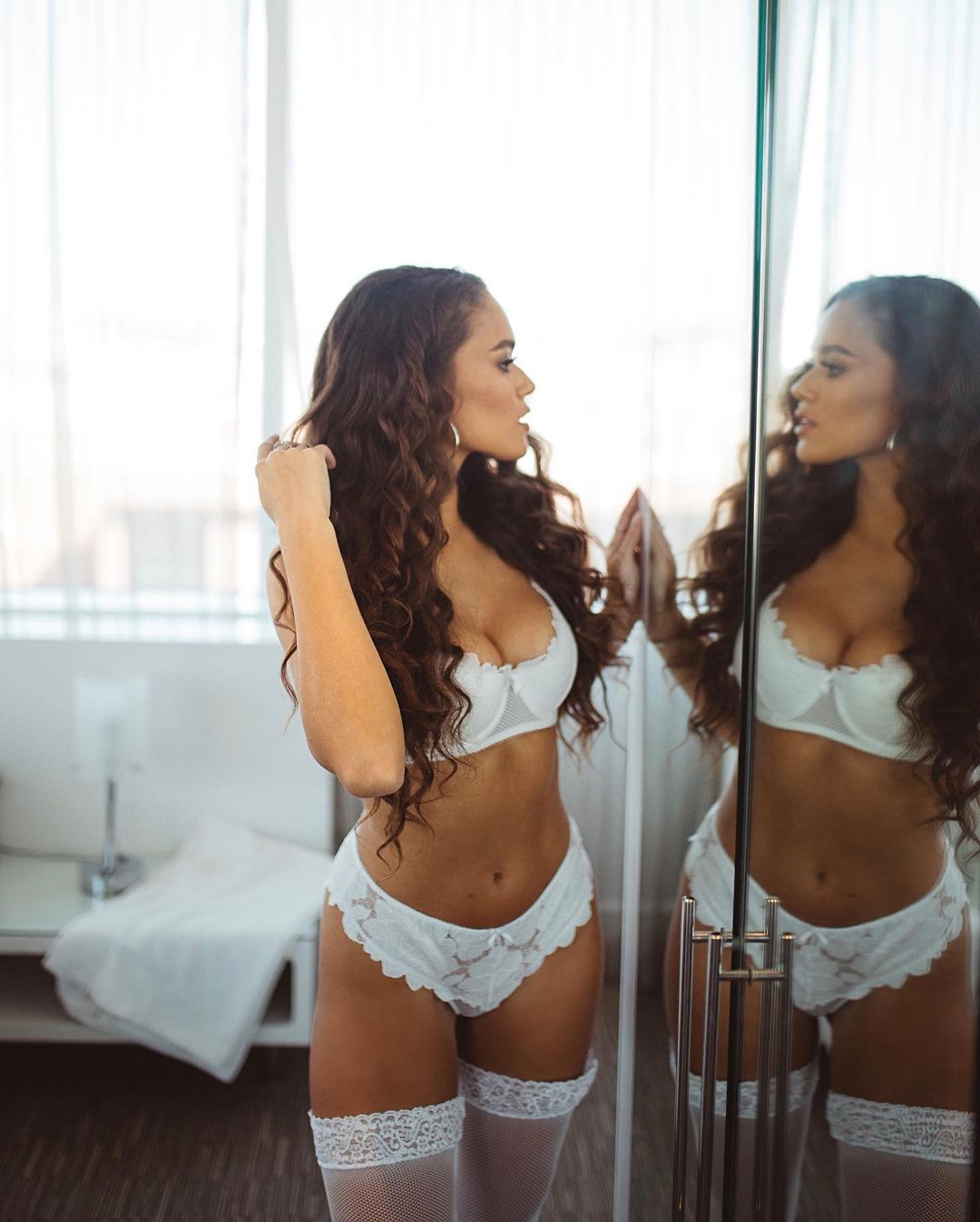 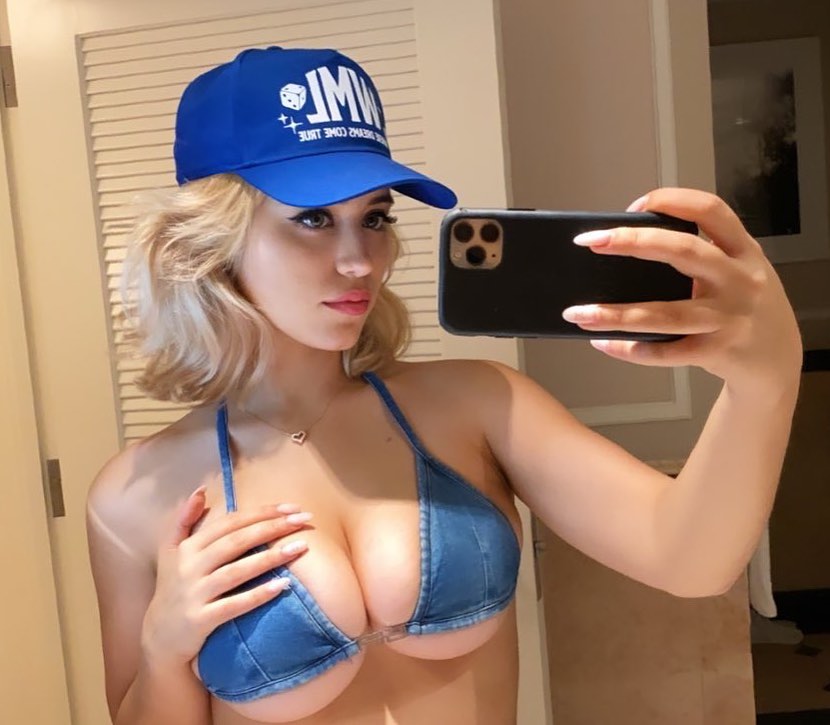 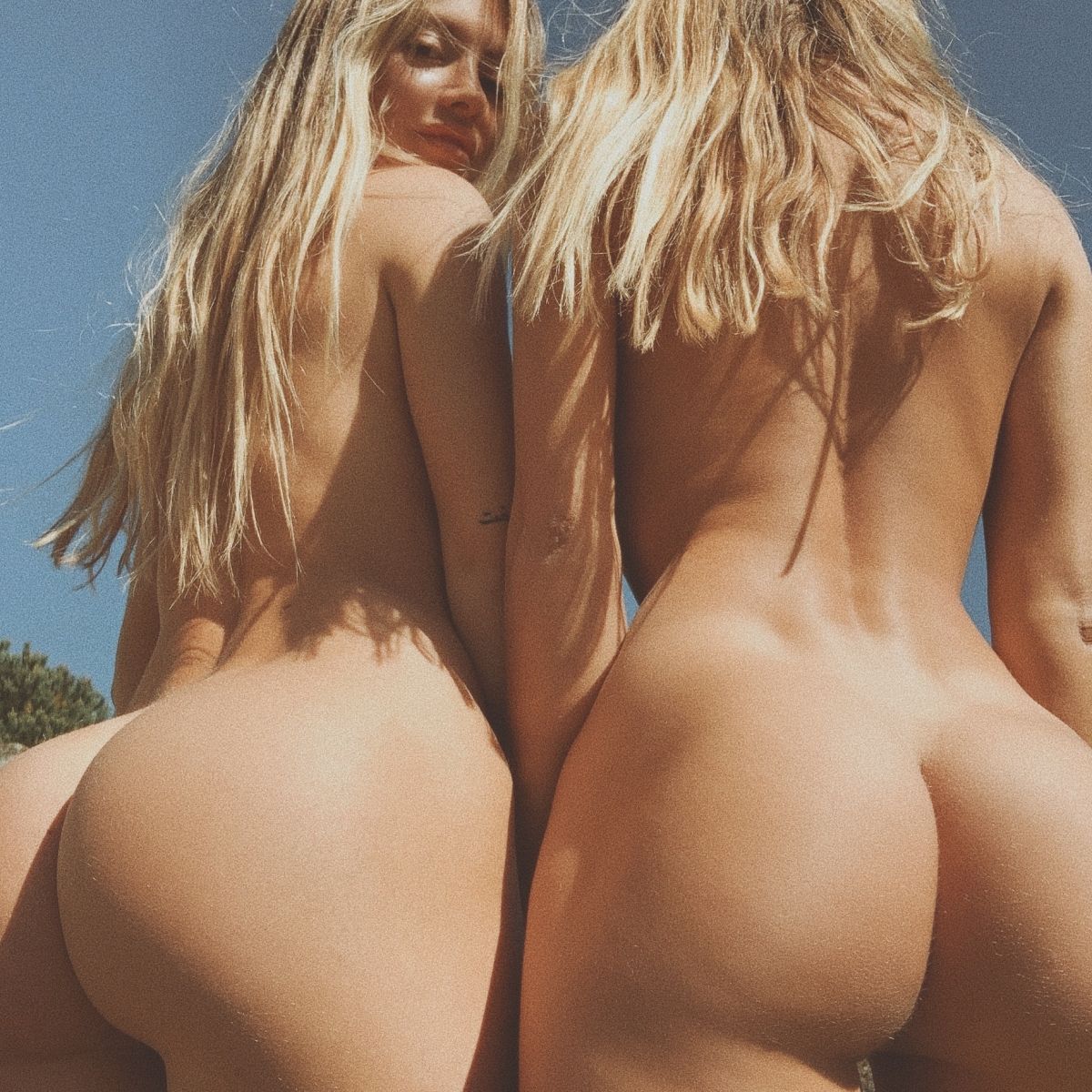