We all need to use clickbait titles once in a while!

This is not the same kind of topless as the topless paparazzi pics of Olivia Culpo that came out from her most recent trip to Mexico. It was substantial, at least in terms of paparazzi topless pics go. You can see one of those pics HERE .

However, this is still a topless pic of a trending influencer, who is more than just an influencer. She's a personal brand, she's a fashion inspo to women everywhere, she was a pageant winner, she dated the Jonas Bros, apparently she's got a few brands that she is running or invested in, really winning at life. Plus, she owns restaurants in her hometown in Rhode Island and she's an NFL fan, just ask her last handful of boyfriends!!! What I am getting at is that she's not just a pretty face, but she's still a pretty face!

This is a shoot for Shape as she's at that level of relevance where the media's interested in her, so we will be seeing more of her, strategically topless, or fully clothed, I'm sure it will meet our standards!

So apologies for the clickbait title, but she's technically topless! 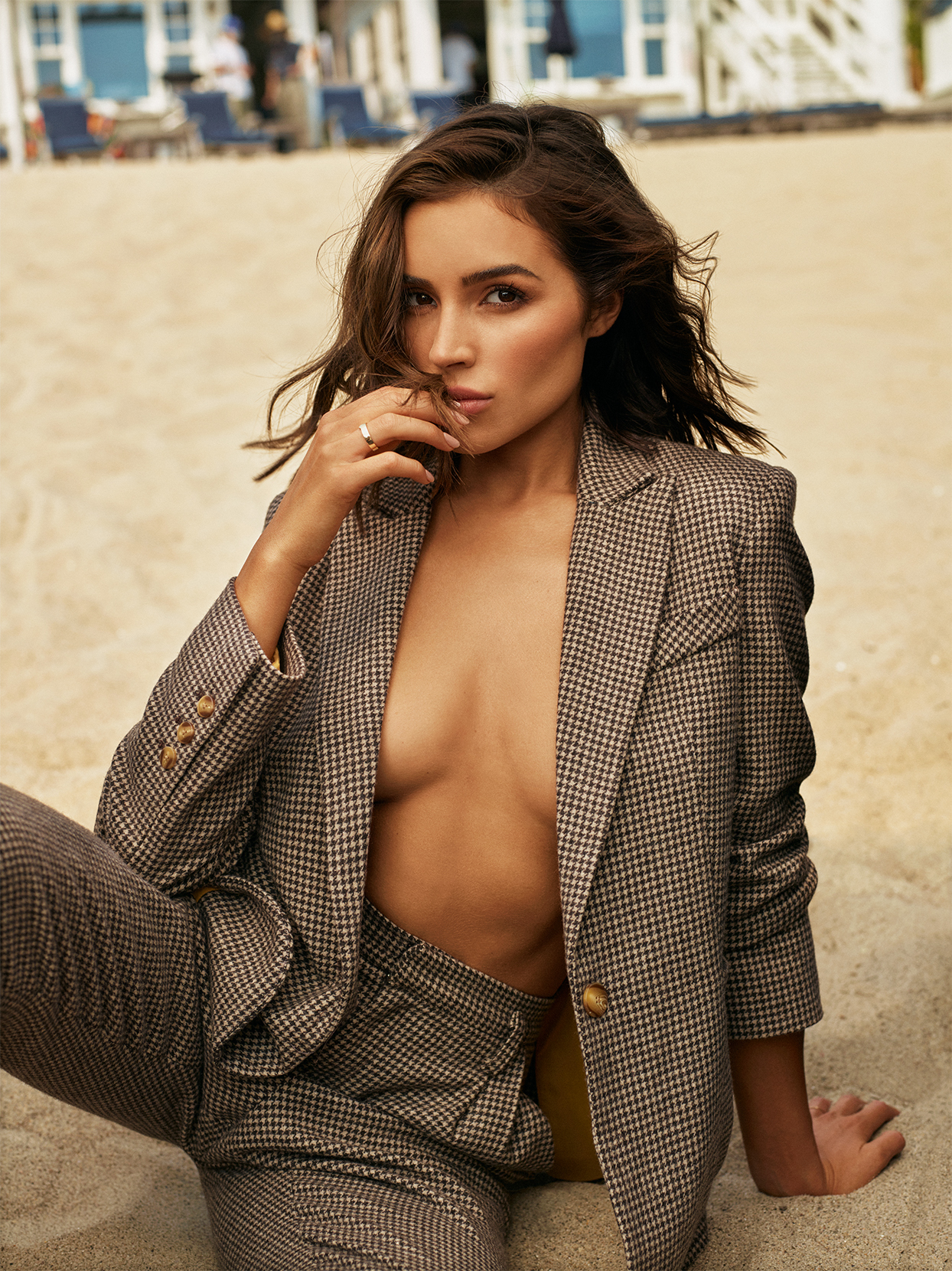 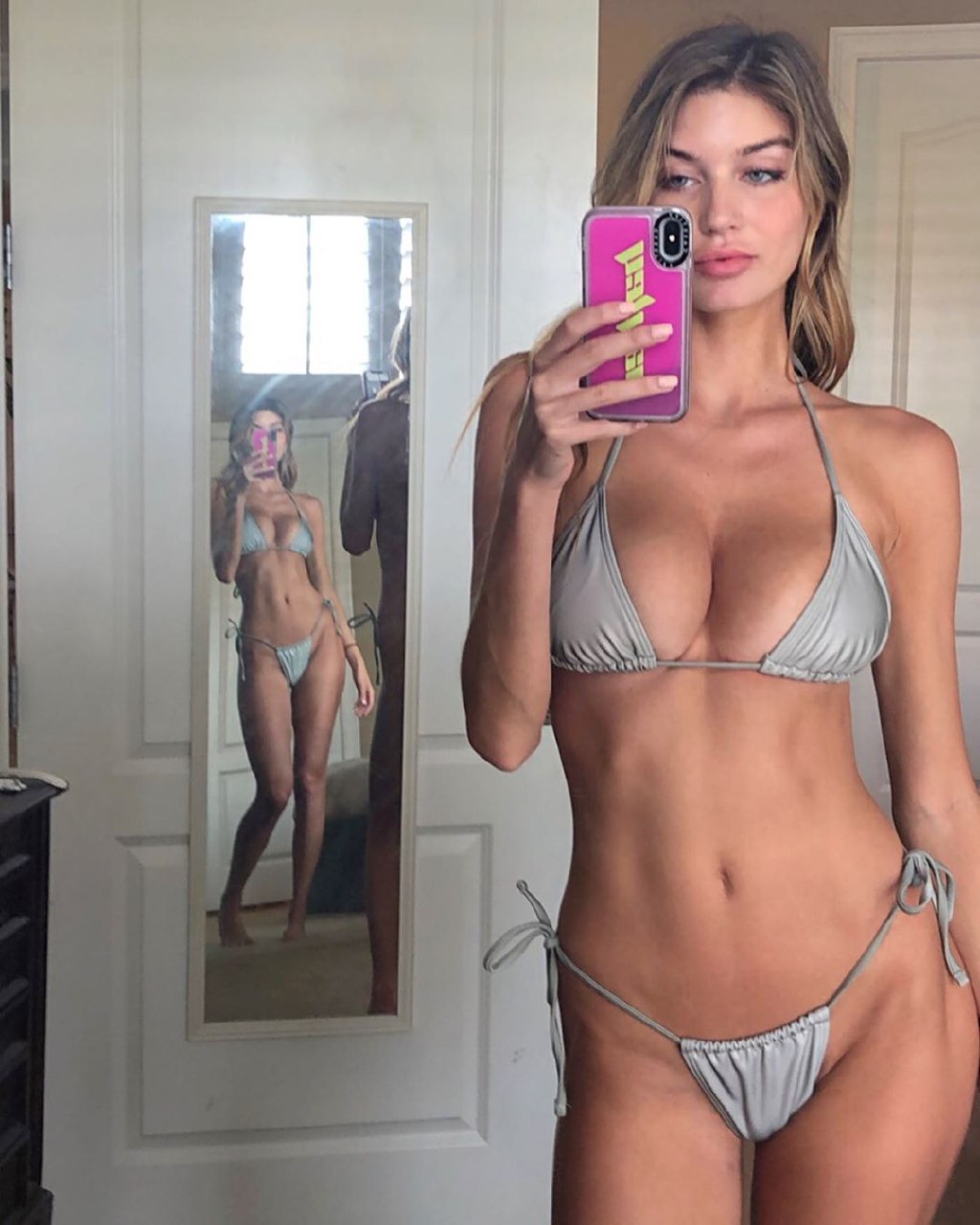 Ten of the Sexiest Selfies Ever! 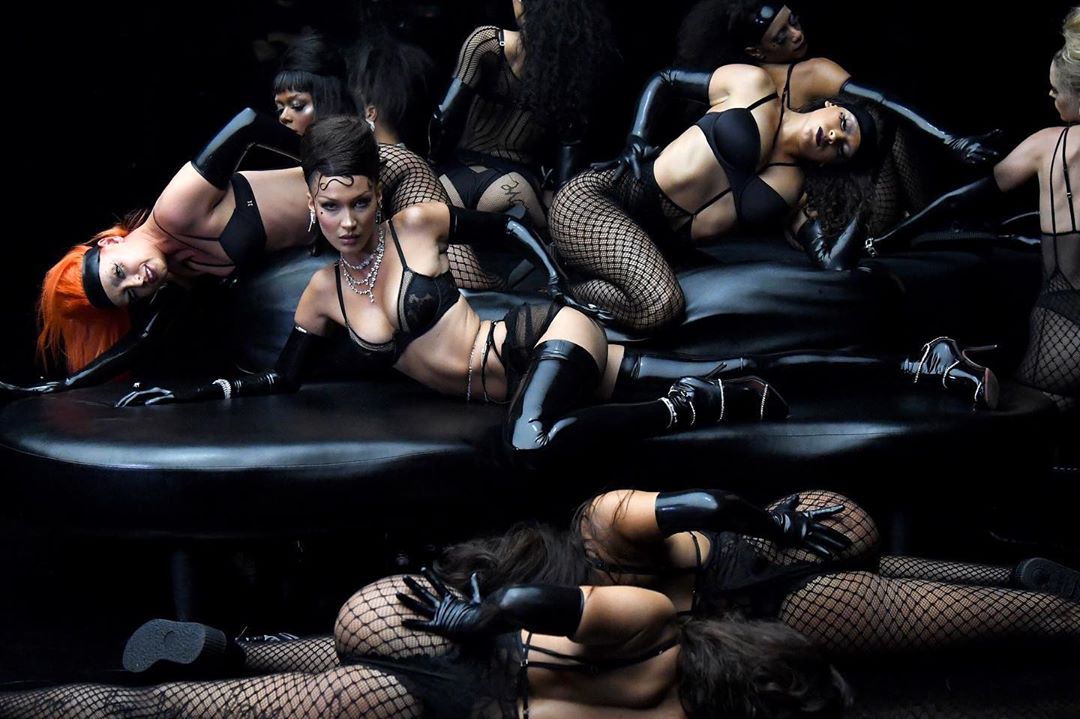 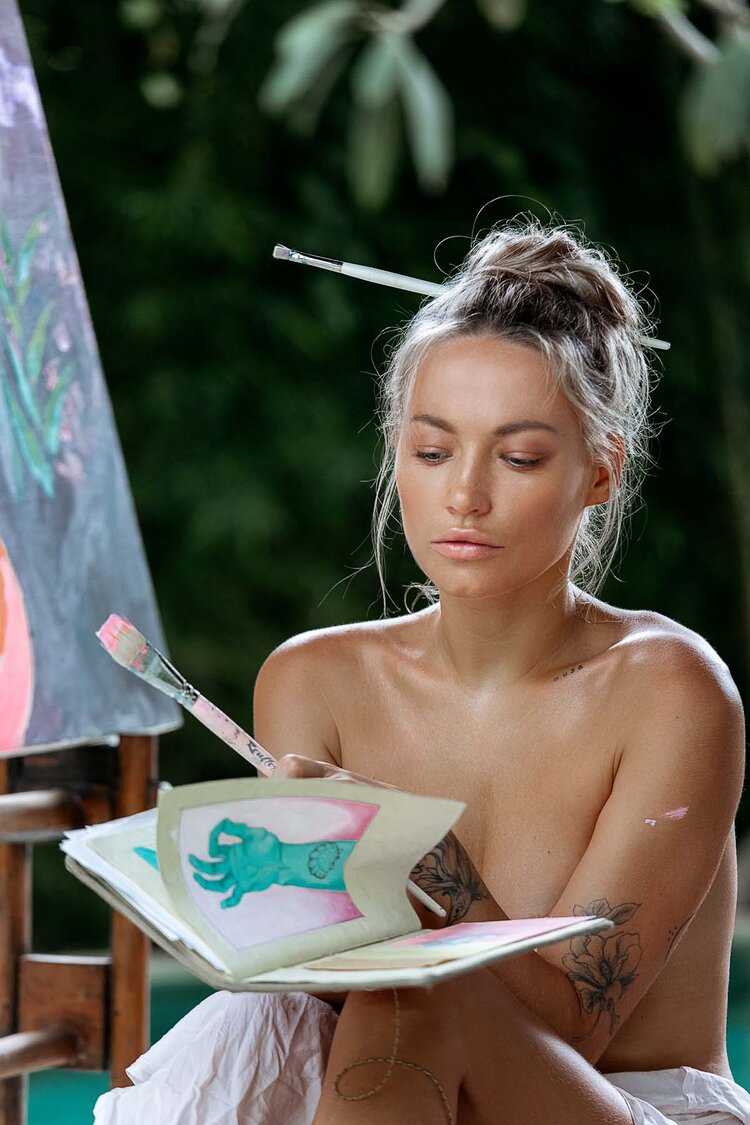 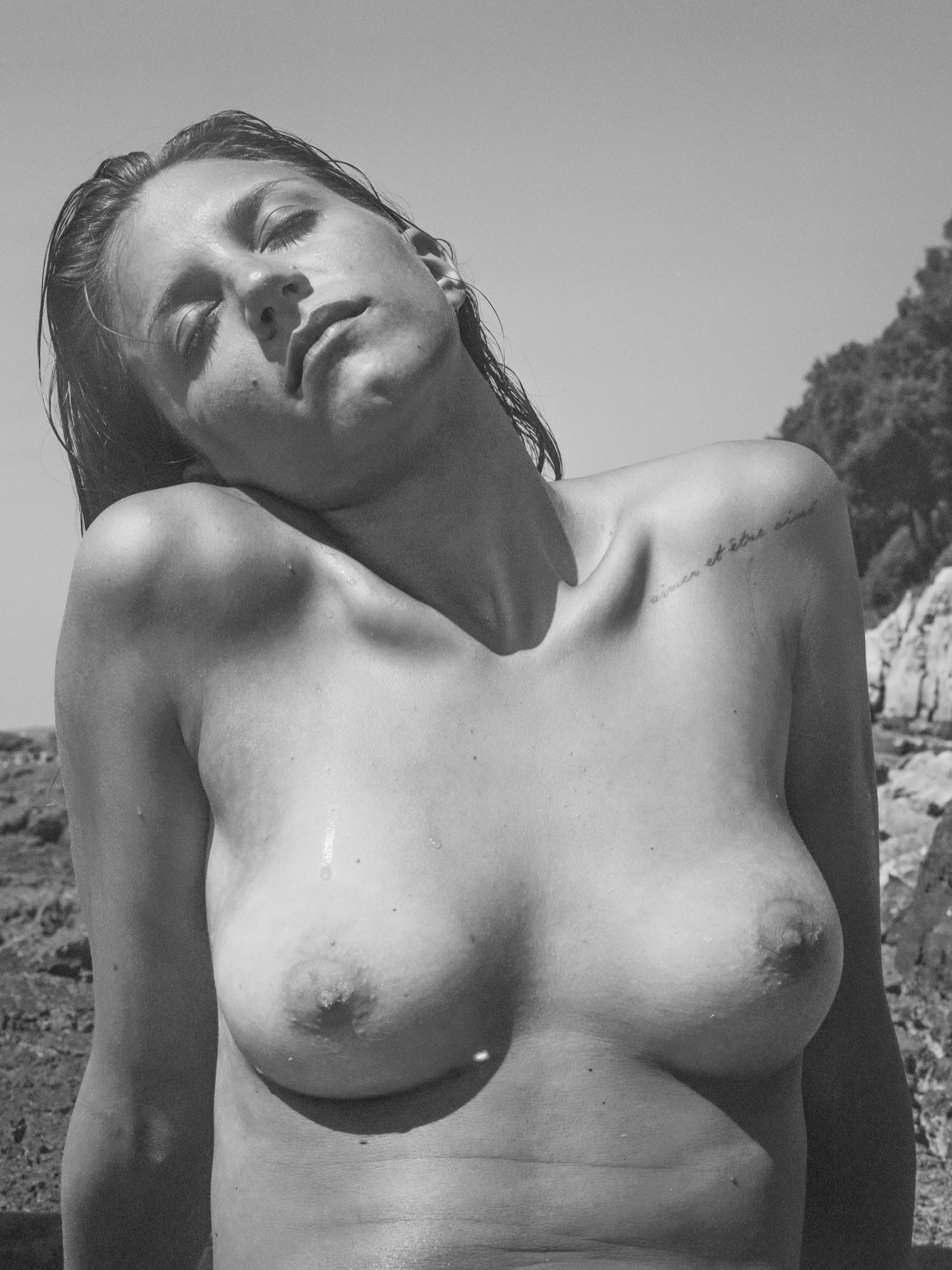