Renee Olstead had a minute of potential stardom a few years ago. She was on some show called The Secret Life of the American Teenager. I never saw it but I think it was a hit!

In more recent times, she's launched her own fan site where she sells lewd lingerie pics and it seems pretty fantastic, not that I would sign up to any fan site, but I do understand the value of these fan sites, these girls make serious money doing the same old tricks that have been done on the internet since its inception!

She says she's an actress / singer / grad student / lingerie addict. Sounds good to me, sign me up, but don't, I prefer the preview pics than buying erotica from people who had mainstream credibility and success. I mean I've never been on a TV show, that counts for something.

Not to mention, she's built for lingerie! Keep the good times rolling with this trend of everyone getting naked! 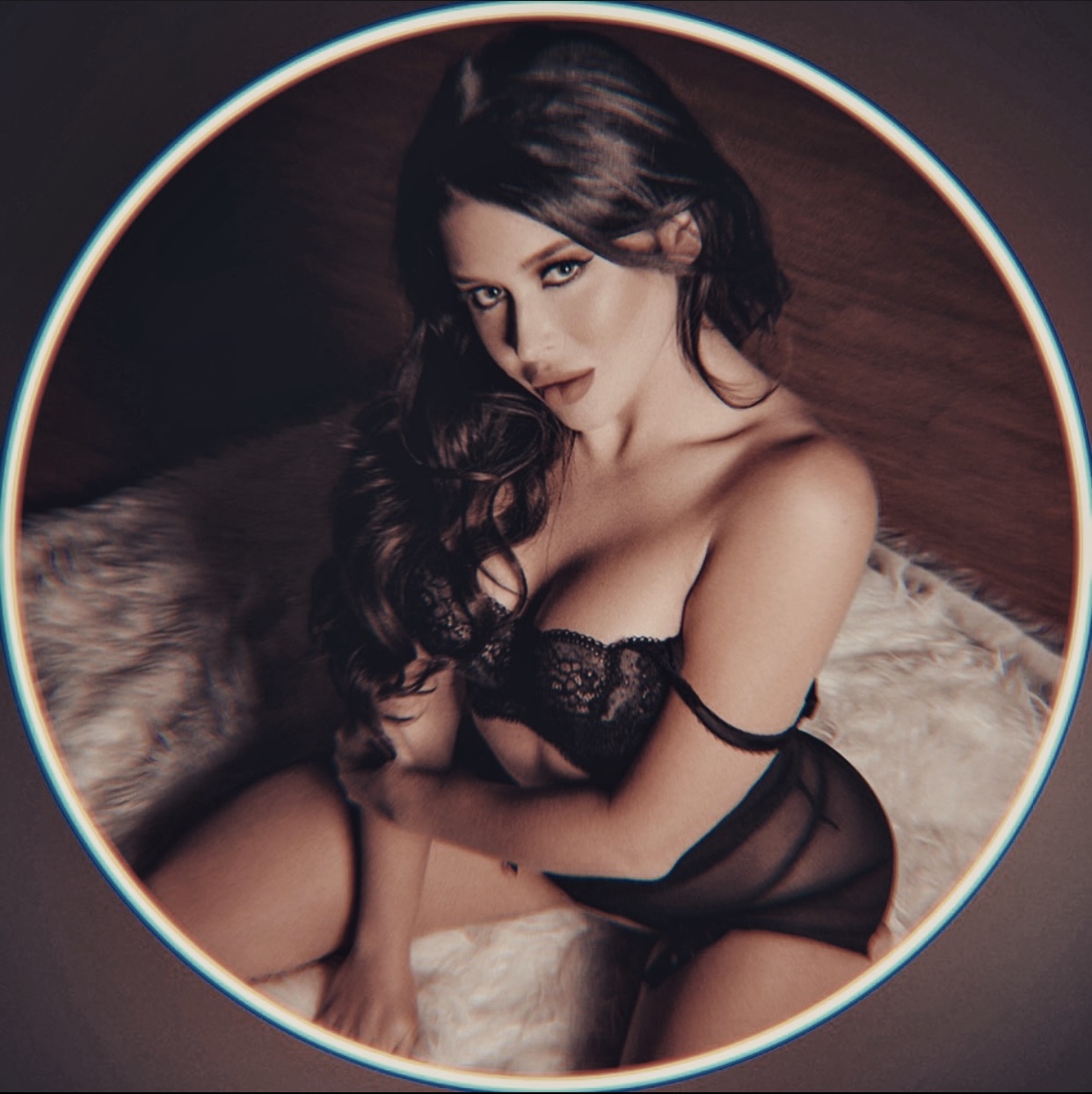 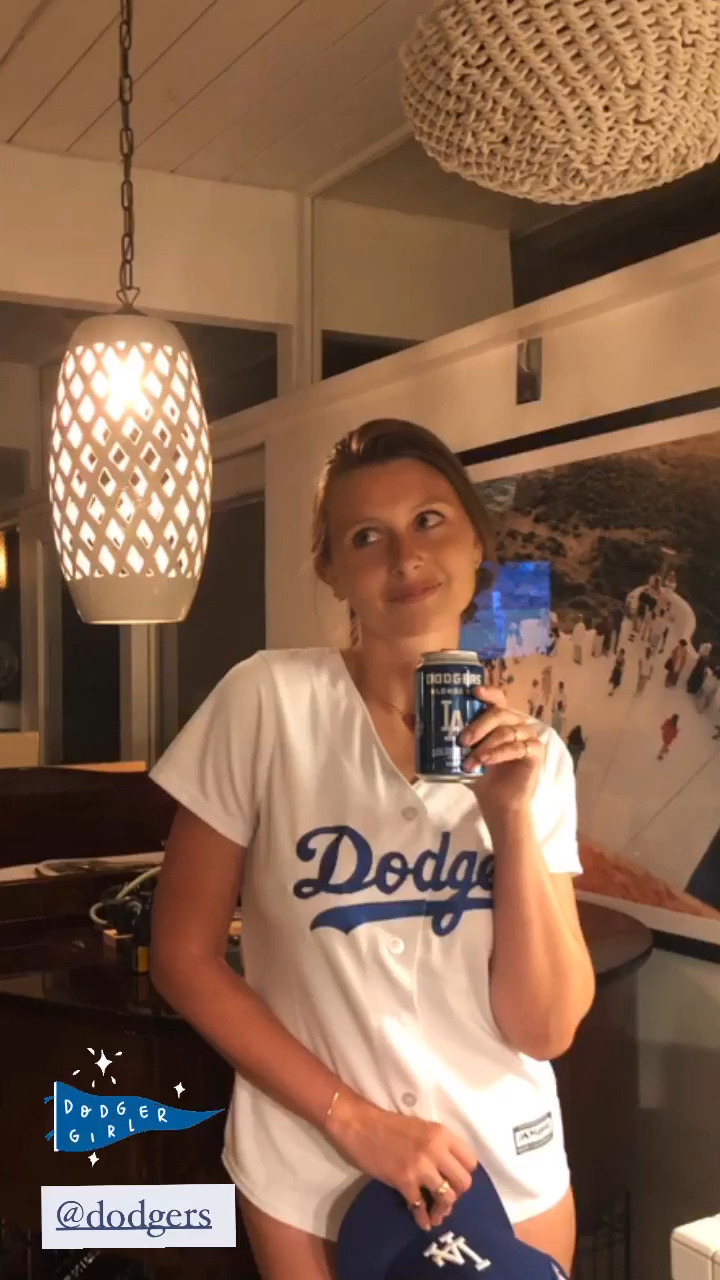 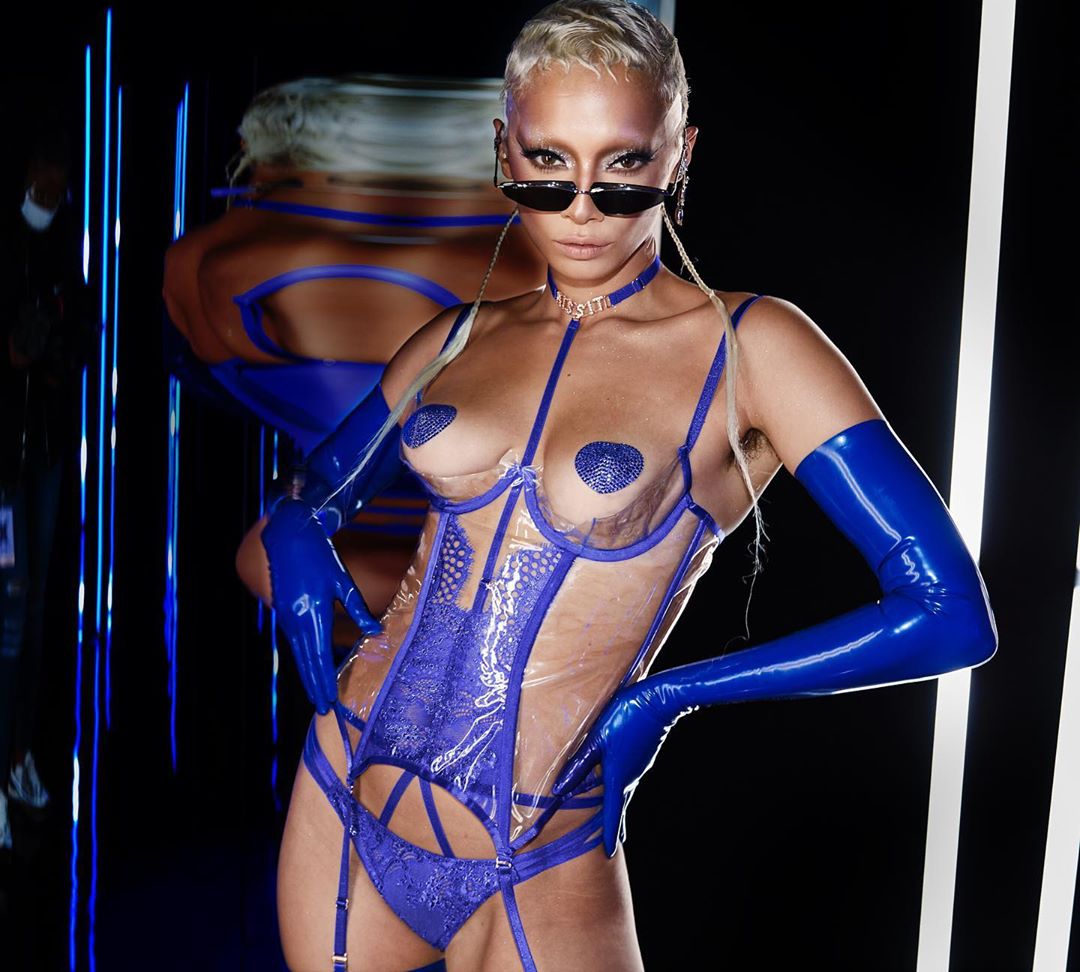 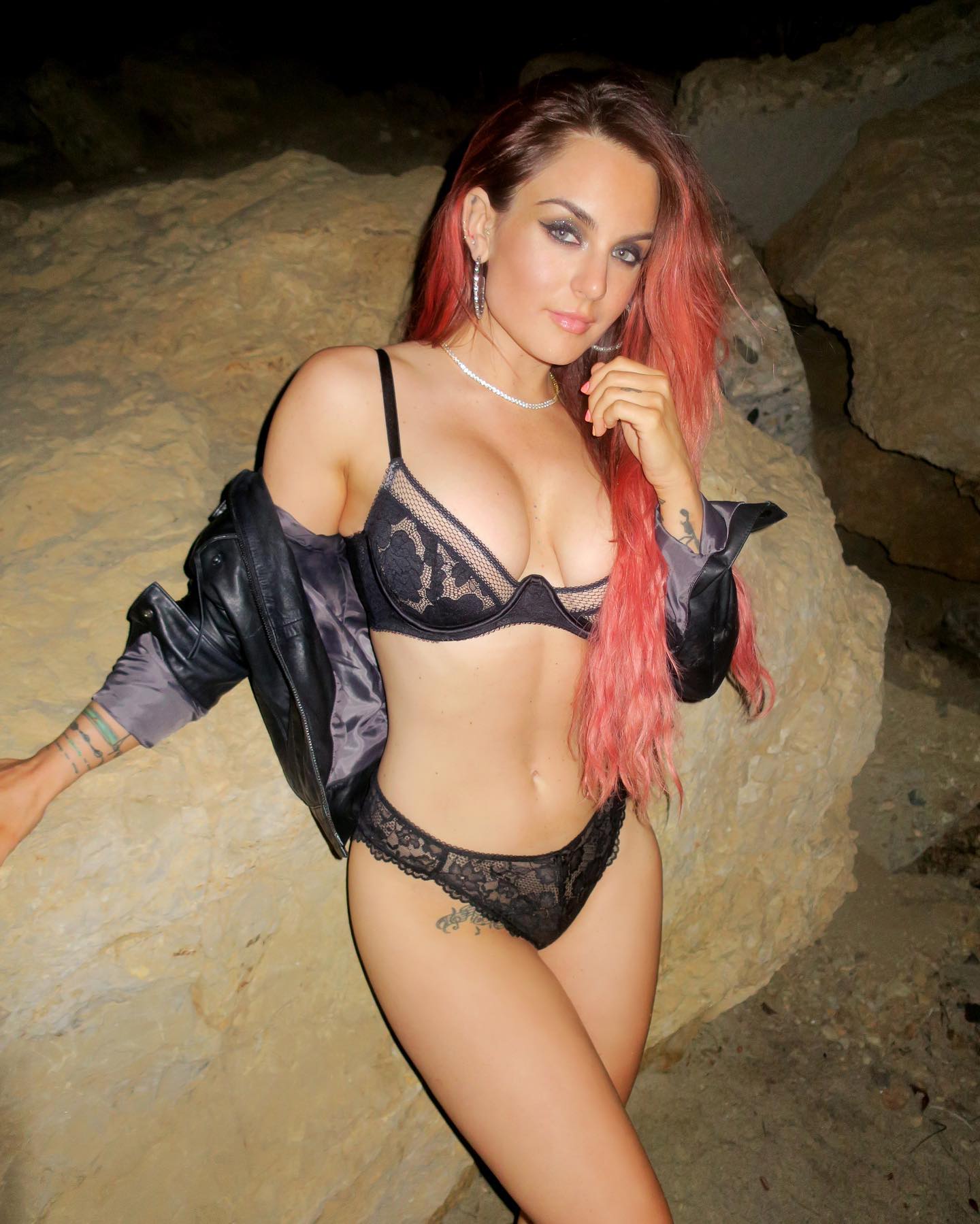 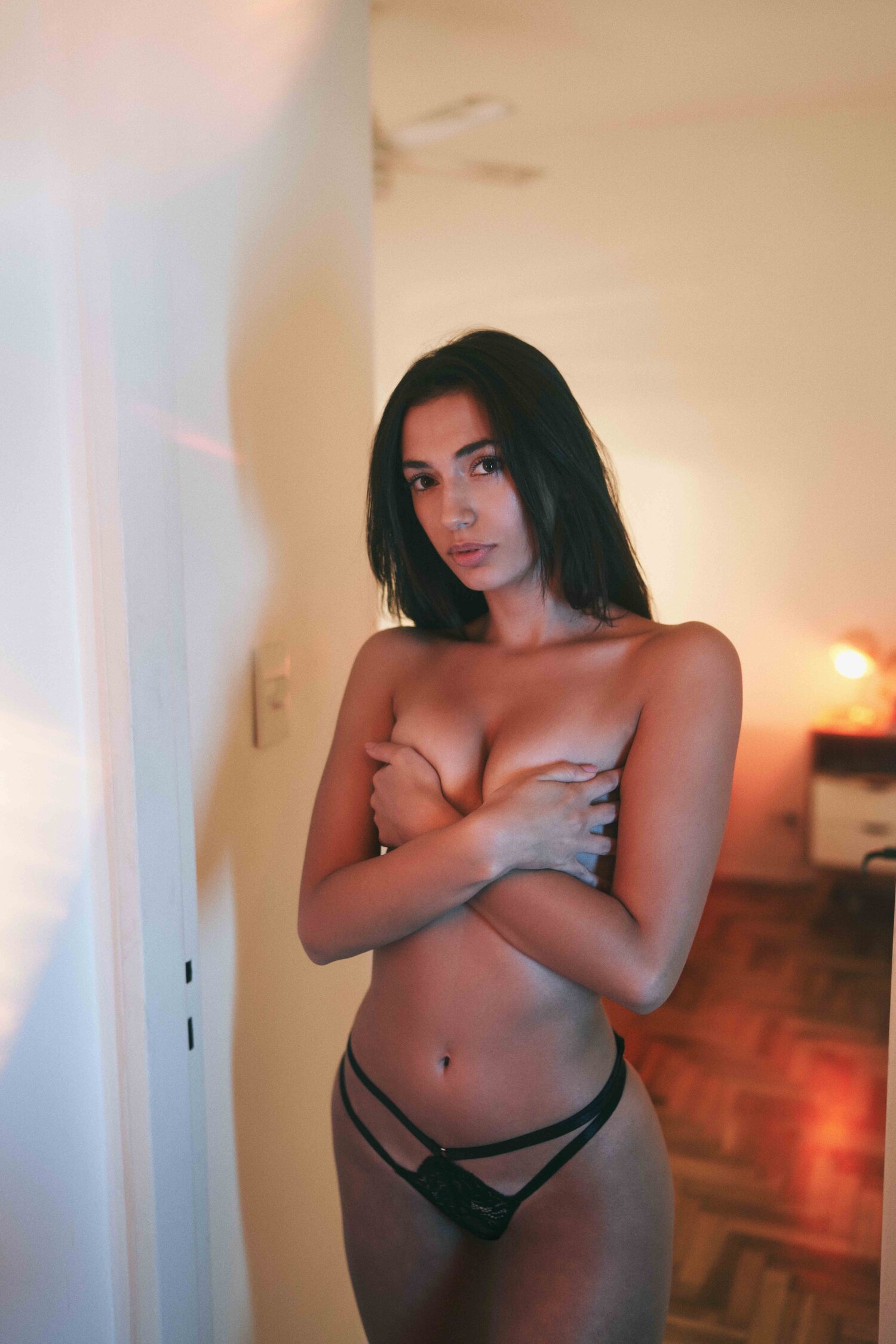 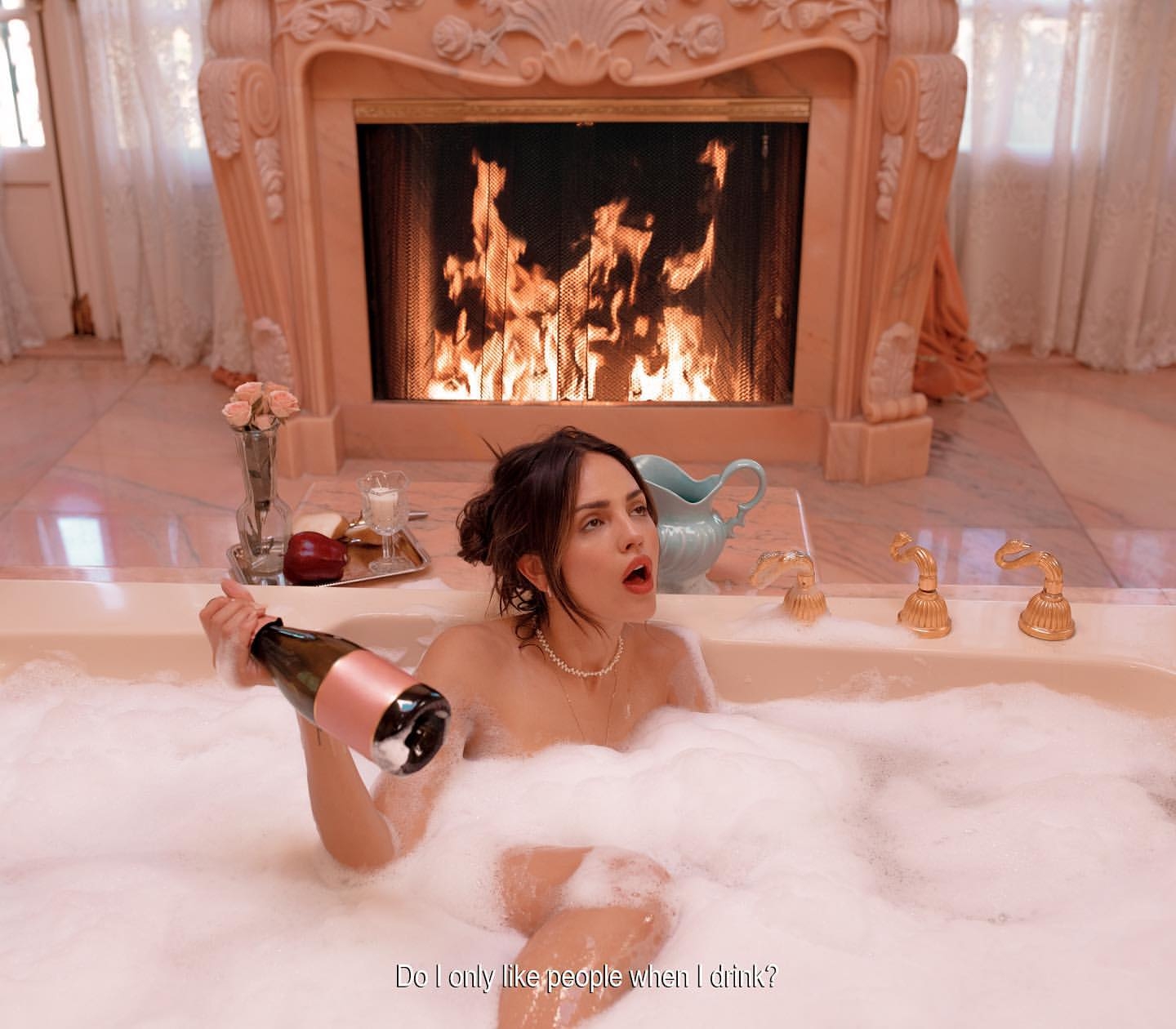