The Willis sisters have been public figures their entire lives, they were born into it as their parents, Demi and Bruce were tabloid fodder and considered Hollywood Royalty, as the tabloids like to do. Even since their divorce they can't stop talking about the duo.

Unlike other celebrity children, they aren't working actors. However, they do play the whole down to earth thing, being raised in Idaho vs Beverly Hills, despite probably having 3 houses to go to in LA on the private jet, anytime they wanted, I mean down to earth isn't something that happens to anyone in the celebrity bubble.

This is Tallulah Willis mooning her social media feed, because the girls aren't very shy and are often times in various states of undress as they do the whole hipster thing, and I think it's pretty great. I mean they could be doing ANYTHING in the world, yet they choose to be cheeky on instagram for the people following them strictly due to who their parents are. I mean it's lighthearted and they are having fun with the lucky hand of cards that was dealt to them! 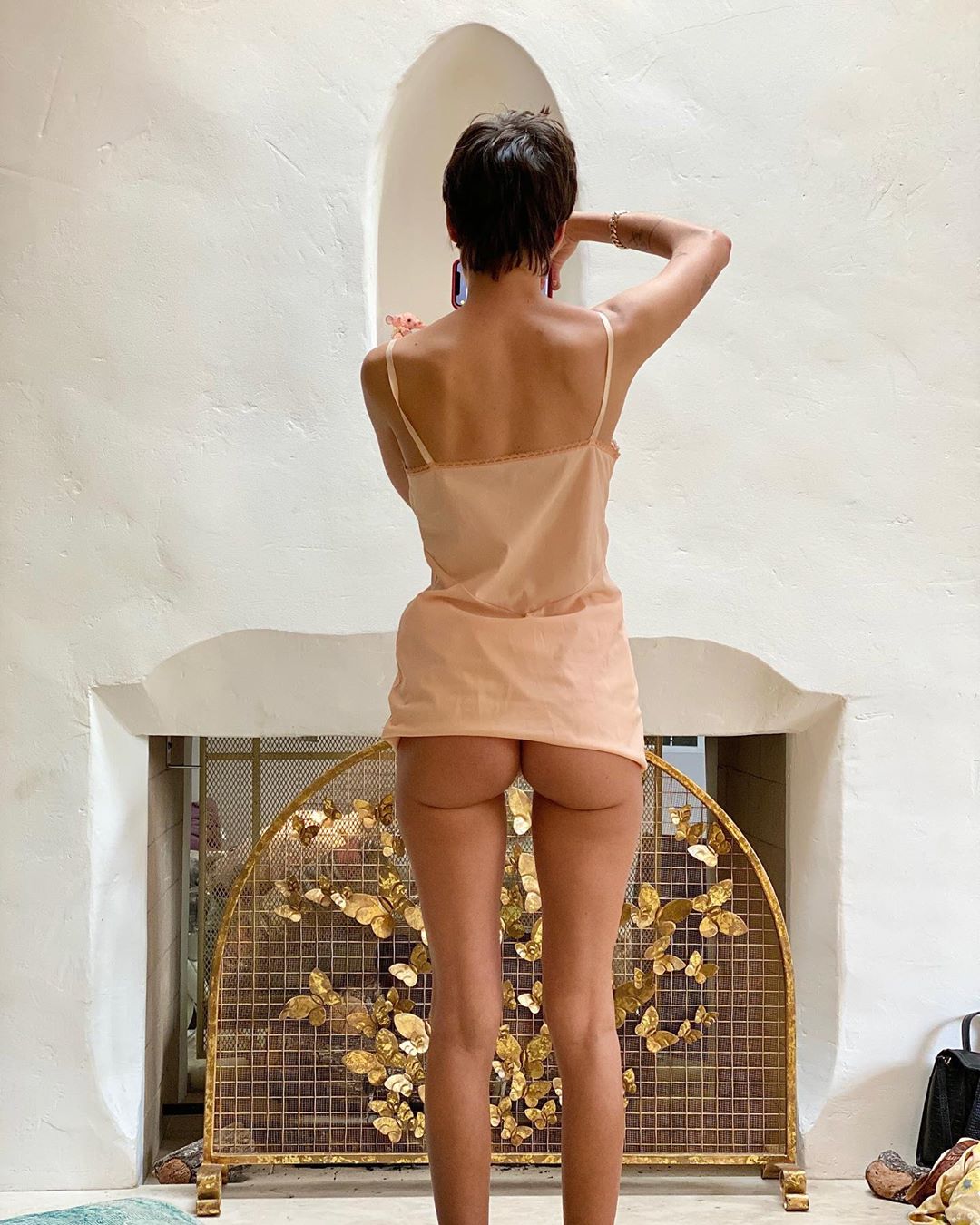 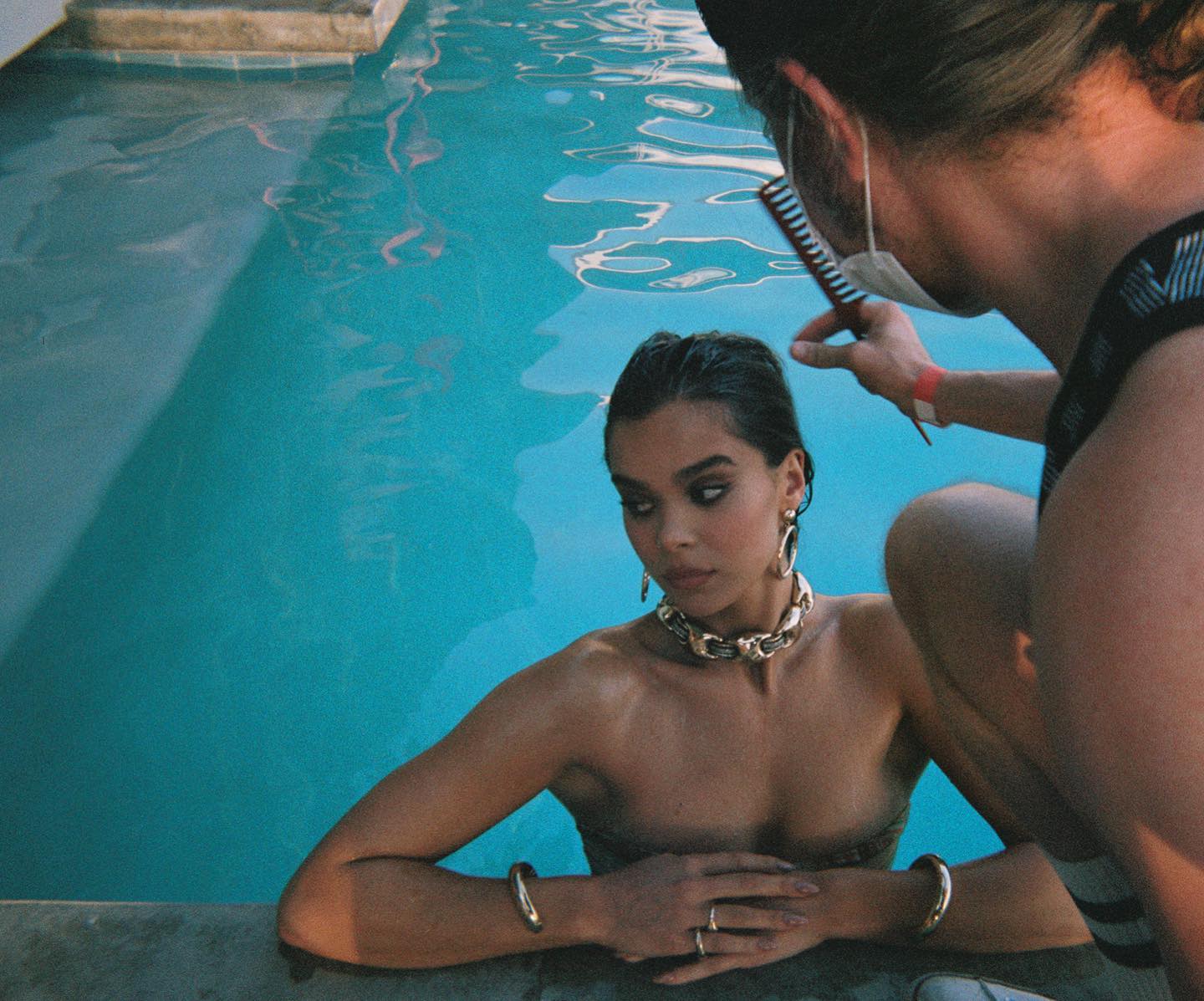 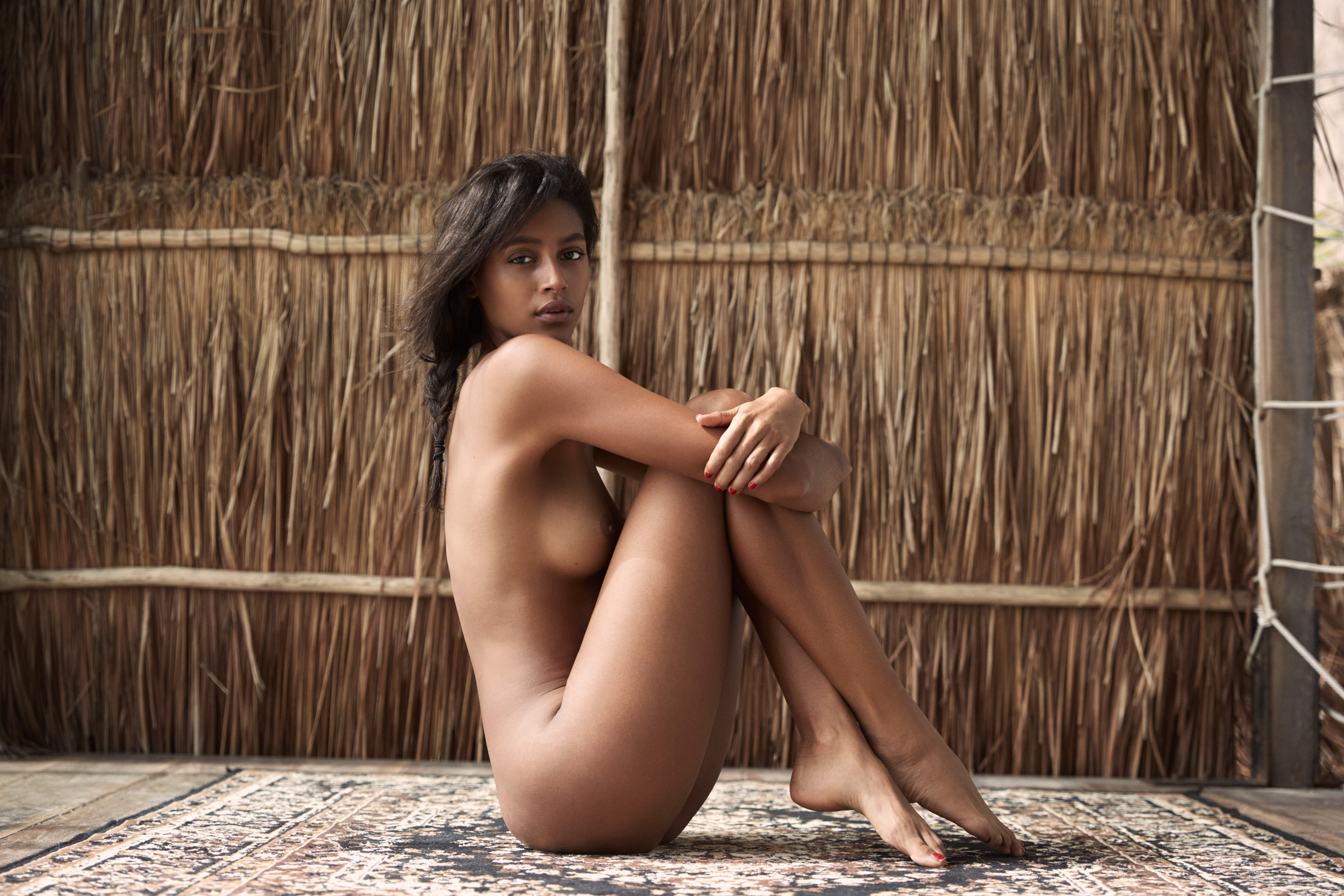 Rossy Herrera is a Tropical Dream! 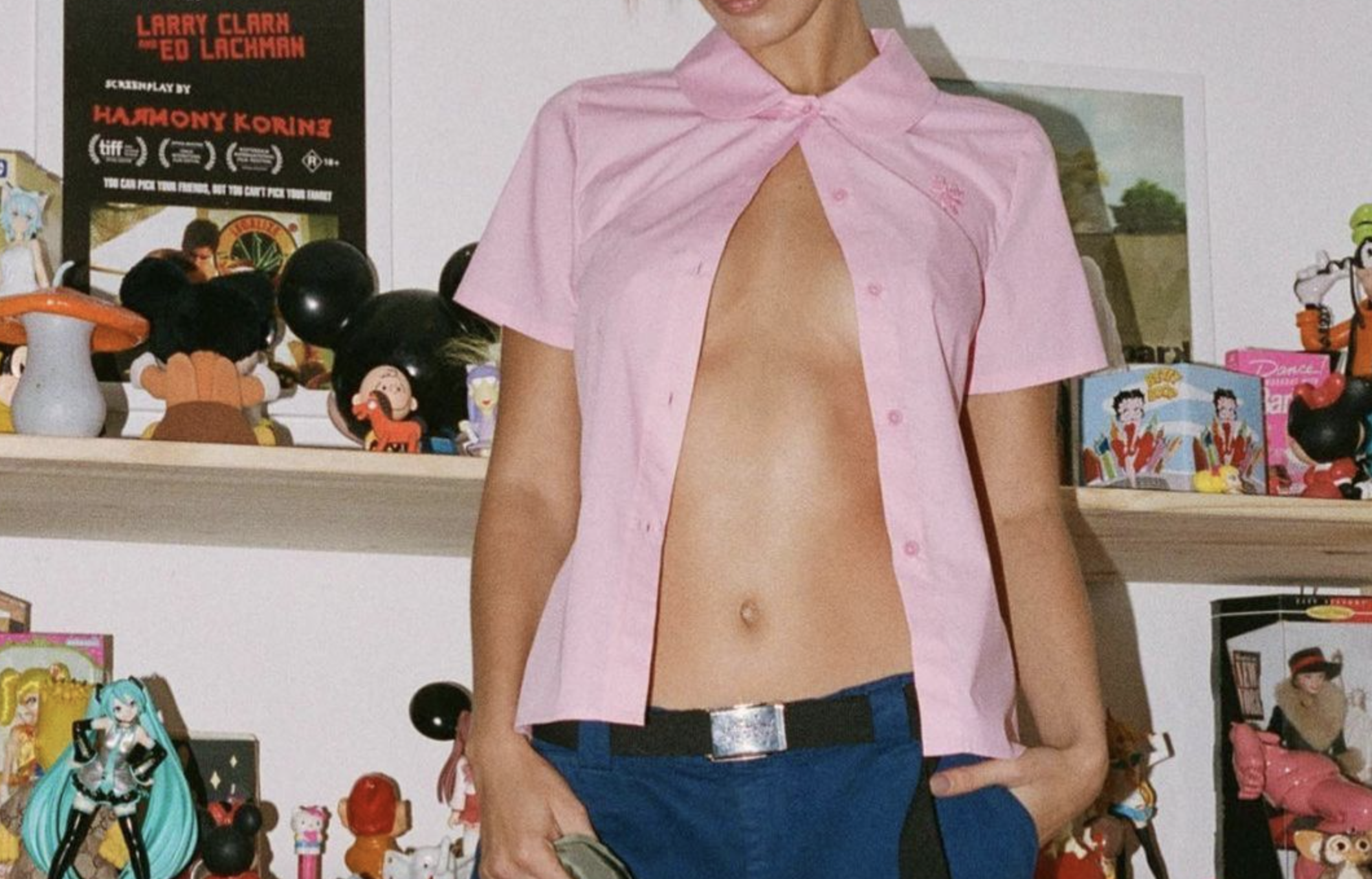 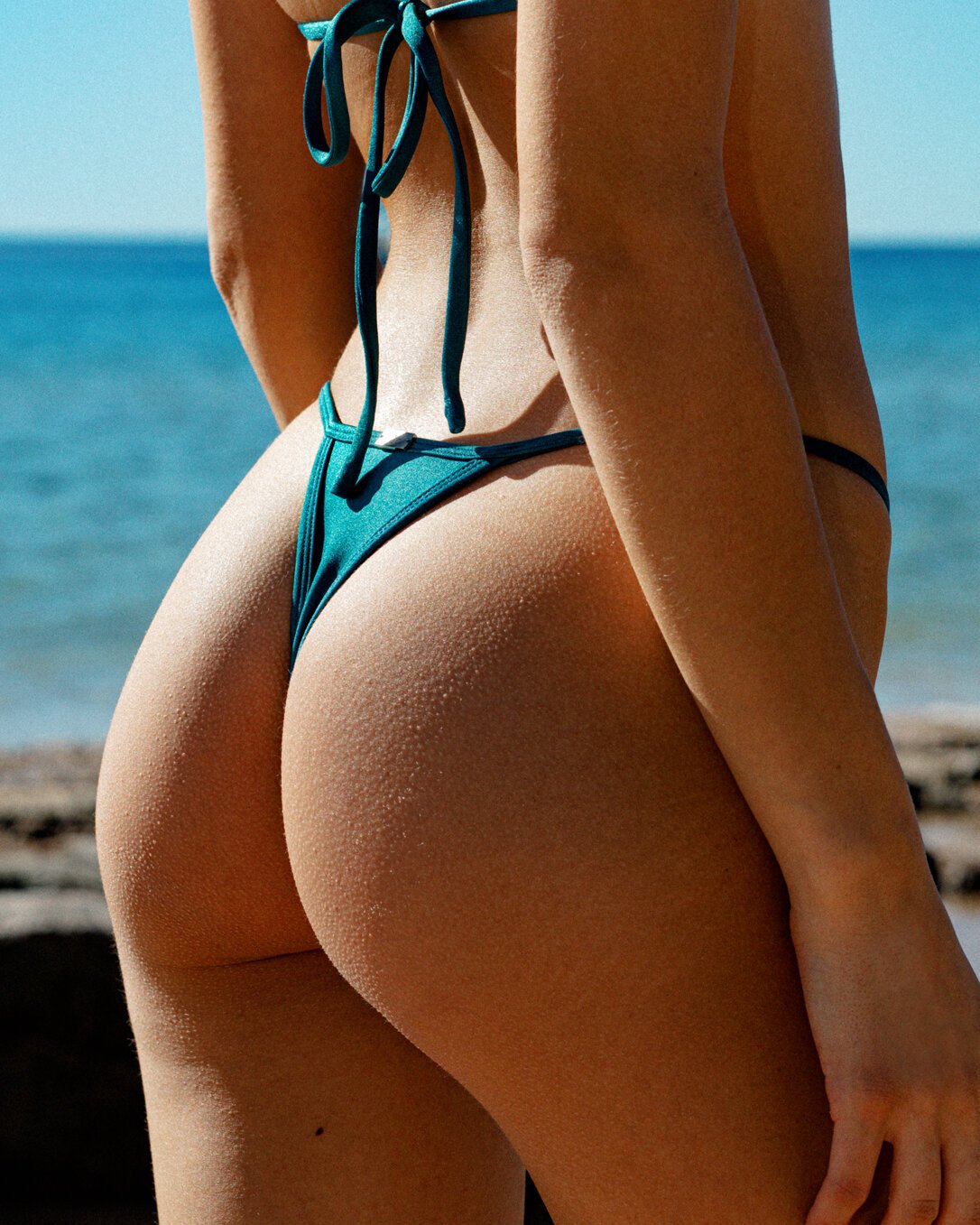 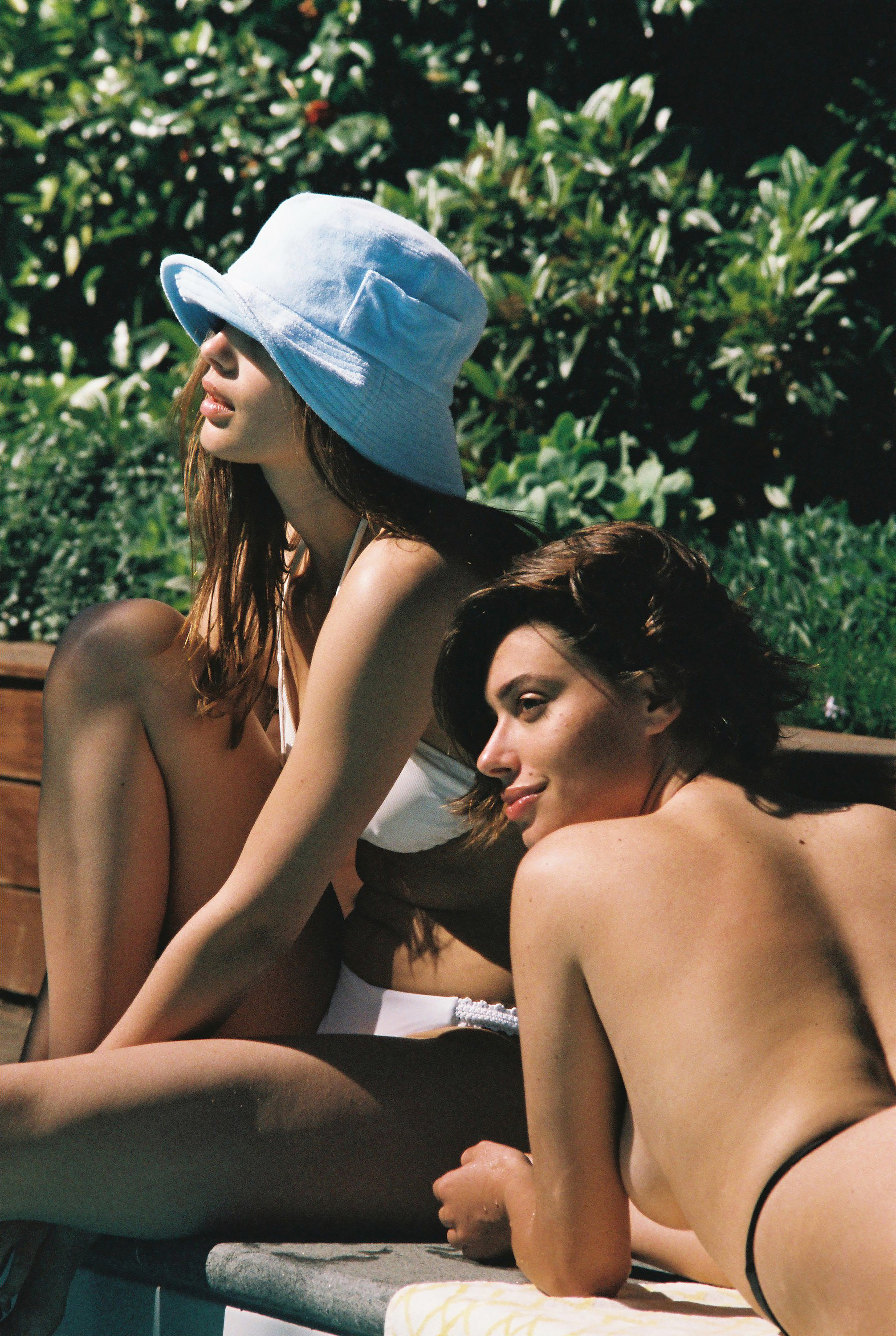