Everyone, and I mean everyone is obsessed with this new WAP song by Cardi B and Megan Thee Stallion. We’ve seen a lot of celebrities make their attempts at the “WAP Dance” which was created by the TikTok generation, it involves a super high kick to start it off and features a few floor thrusts and at the end a very epic split that transitions into a twerk, that move alone has literally sent people to the hospital.

It just wouldn’t be right if Vanessa Hudgens didn’t get in on the WAP action, not because I think she has a WAP but because she’s been talking about how much she loves the song and even did a little twerk video to it a few weeks ago. So here she is KILLING it in the WAP Challenge. Incredible work here. 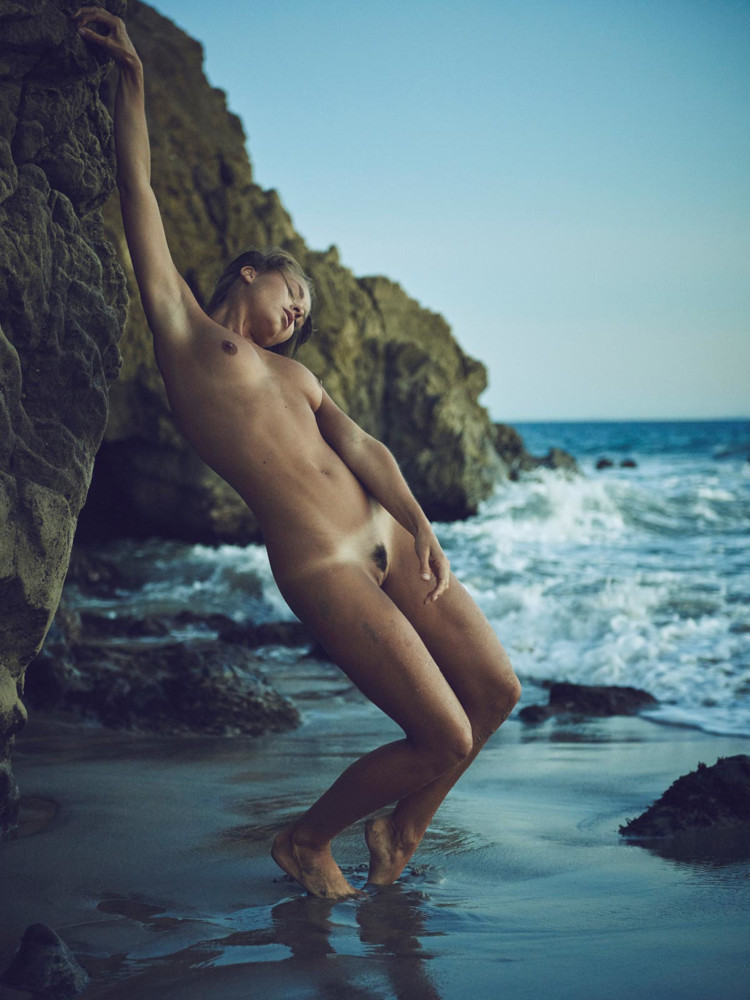 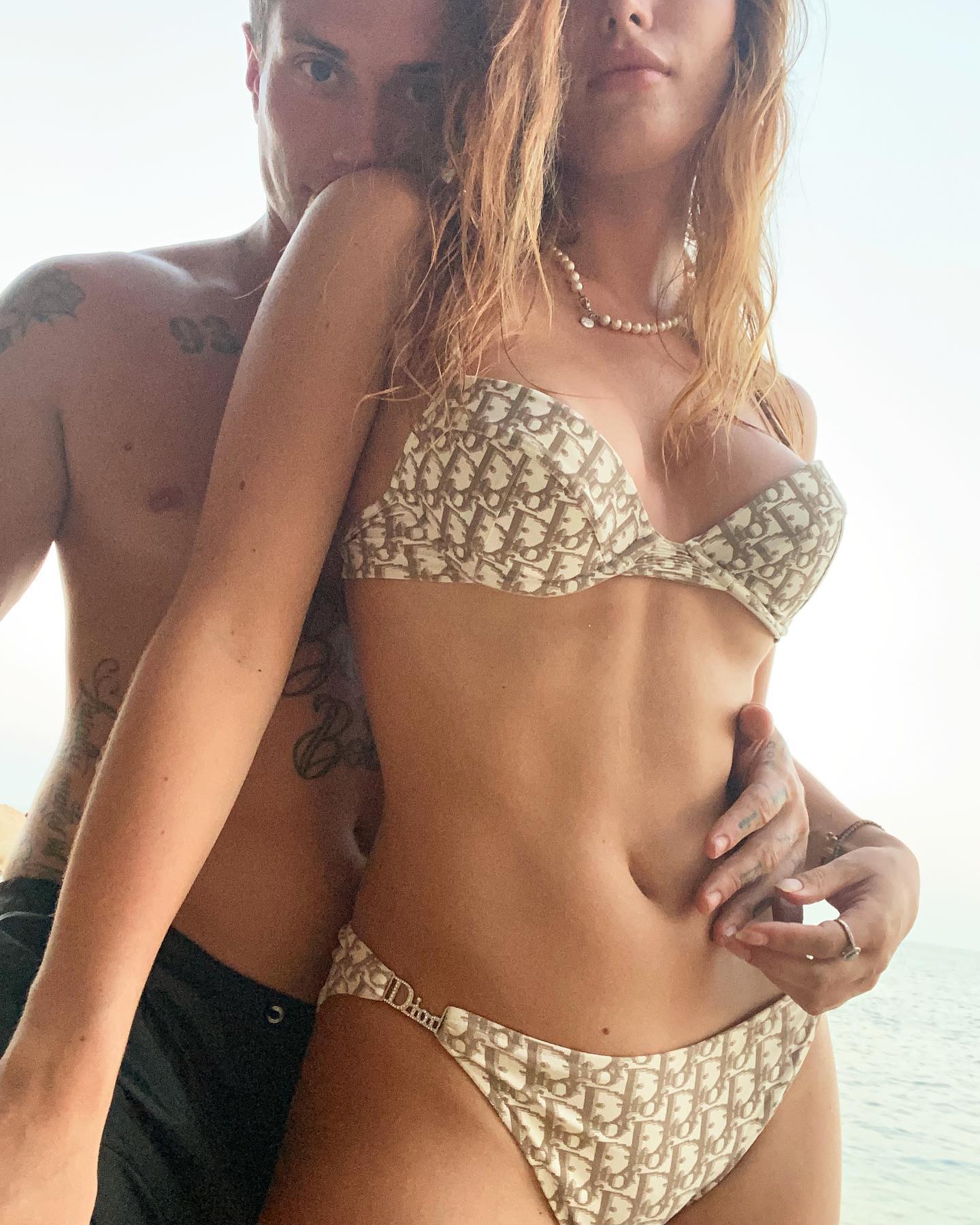 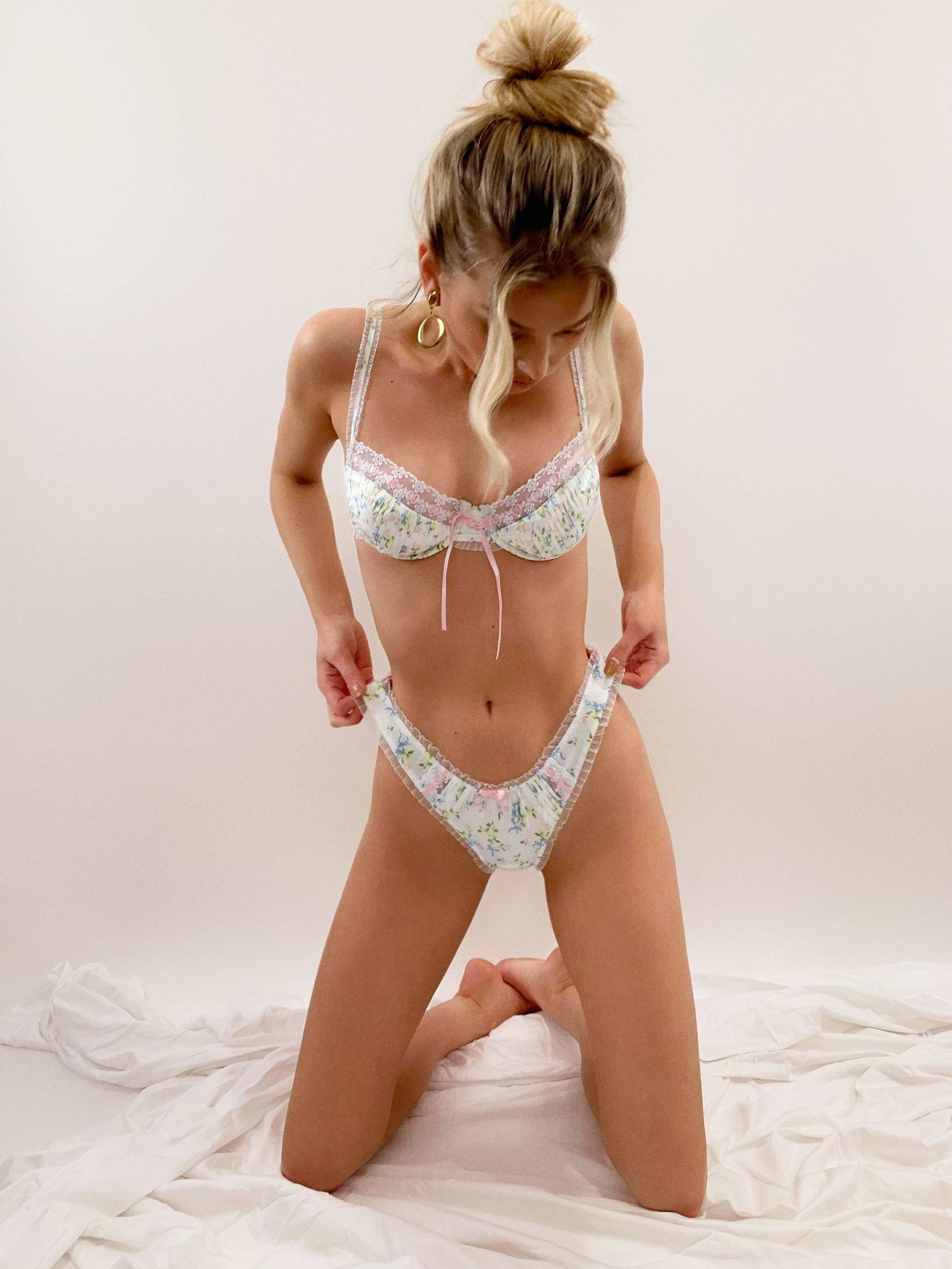