She's got a handful of paintings on her feed, some aren't even that bad, but I just can't get past the fact that she goes by the name Bozo. I guess I know who Bozo the Clown is, an icon that inspired people calling everyone a Bozo, a word still used to represent dumb people everywhere, even with this generation.

Clearly, Victoria's no Bozo, she probably named herself that on purpose because she knows who Bozo the clown is too, and whatever she calls herself doesn't take away from teh fact that she's half naked and posing, which is hot.

It'd just be better if the dramatic posing with the balloons involved more of her twisting said balloons into animals. You know live up to that Clown Name you hot and naked model.

Story Via IN THE RAW 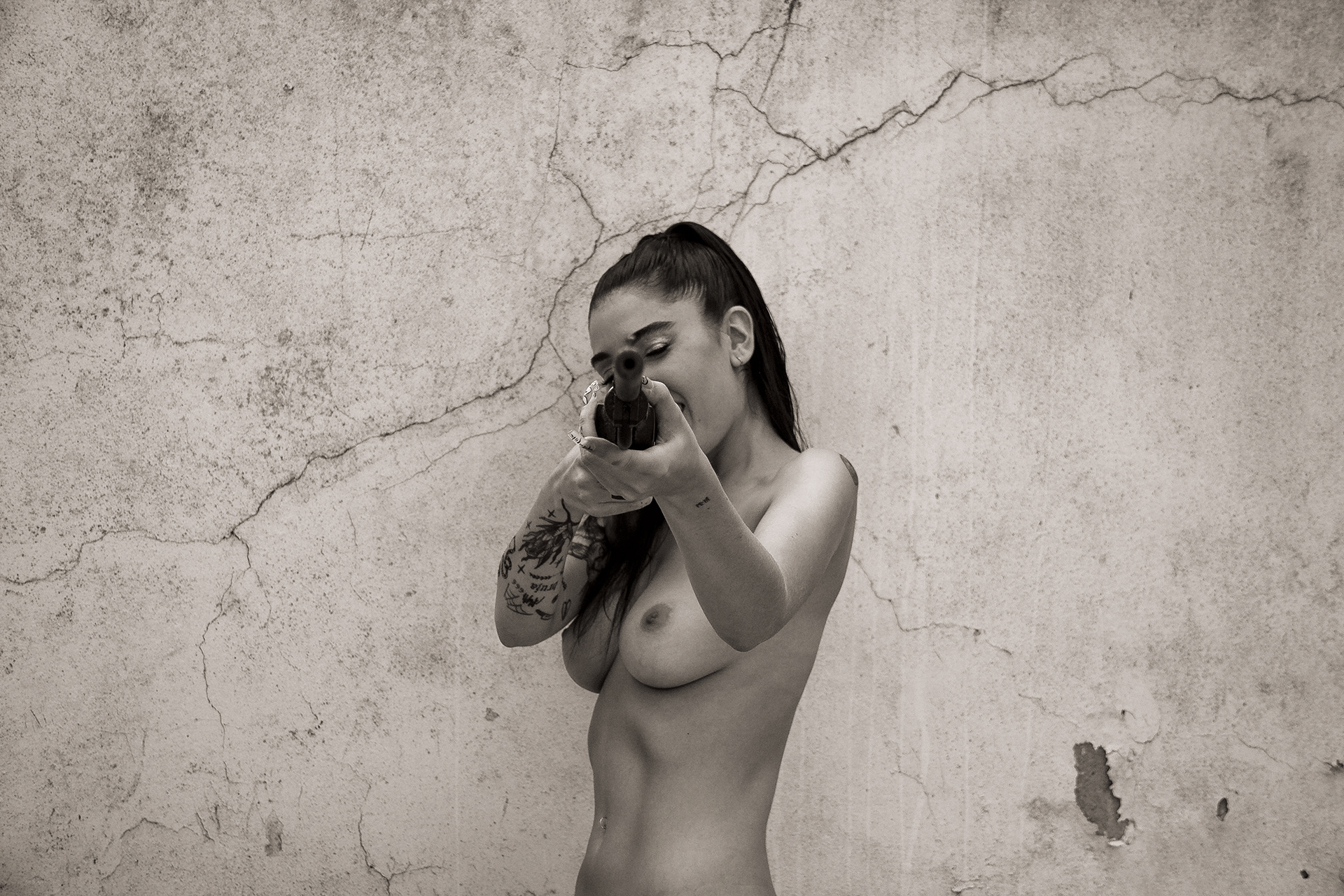 Ayesha Marin Hunkering Down for the Coronavirus The Right Way! 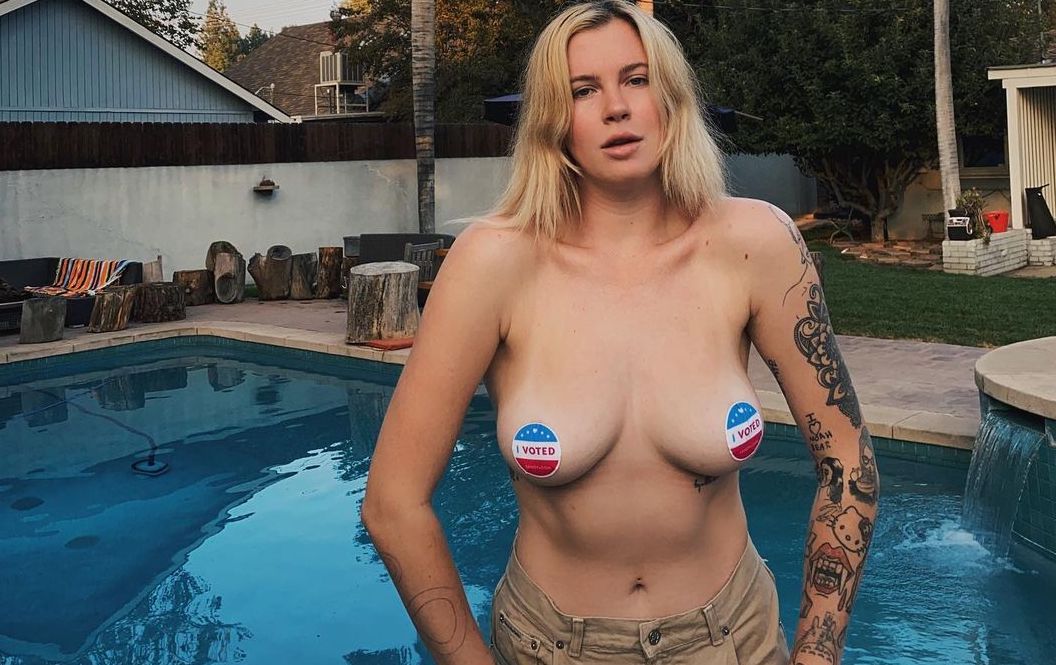 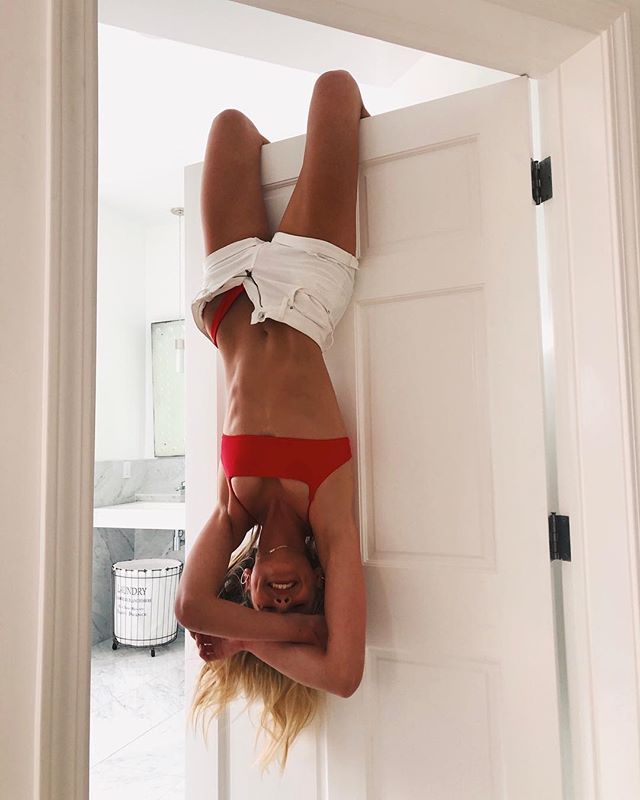 Hanging Out with Kari Riley!