Angela Kajo is a model who according to her was made in Estonia.

I once had a friend who was Estonian, or at least his father was before coming to America.

They had a building that had been in the family for generations, you know some standard "back in the old country" storyline, so he'd go back yearly to check on the building and he told me that the women there were incredible. That you'd go out and 80 percent of the girls would be drop dead model level hot.

So at home he had no luck with women. He just constantly failed at dating and the girls he was dating here were average looking at best girls and they'd all treat him like garbage. Typical entitled American girls.

But when he'd get to Estonia, he was seen as a rich import, even though he wasn't rich at all, but I guess at the time he was rich in Estonian standards and he would have countless girls throw themselves at him, family friends setting him up, dates with different babes nightly, to the point where he'd be exhausted by the whole thing.

From the stories and the pics, they were all Angela Kajo looking girls. Only to come back to America after a month and go back to his loser status, but he'd always have that month every year in Estonia.

I lost touch with him but I think it is safe to say, he has probably moved to Estonia for the culture, and by culture, I mean the women...women like Angela Kajo who you can follow on instagram HERE 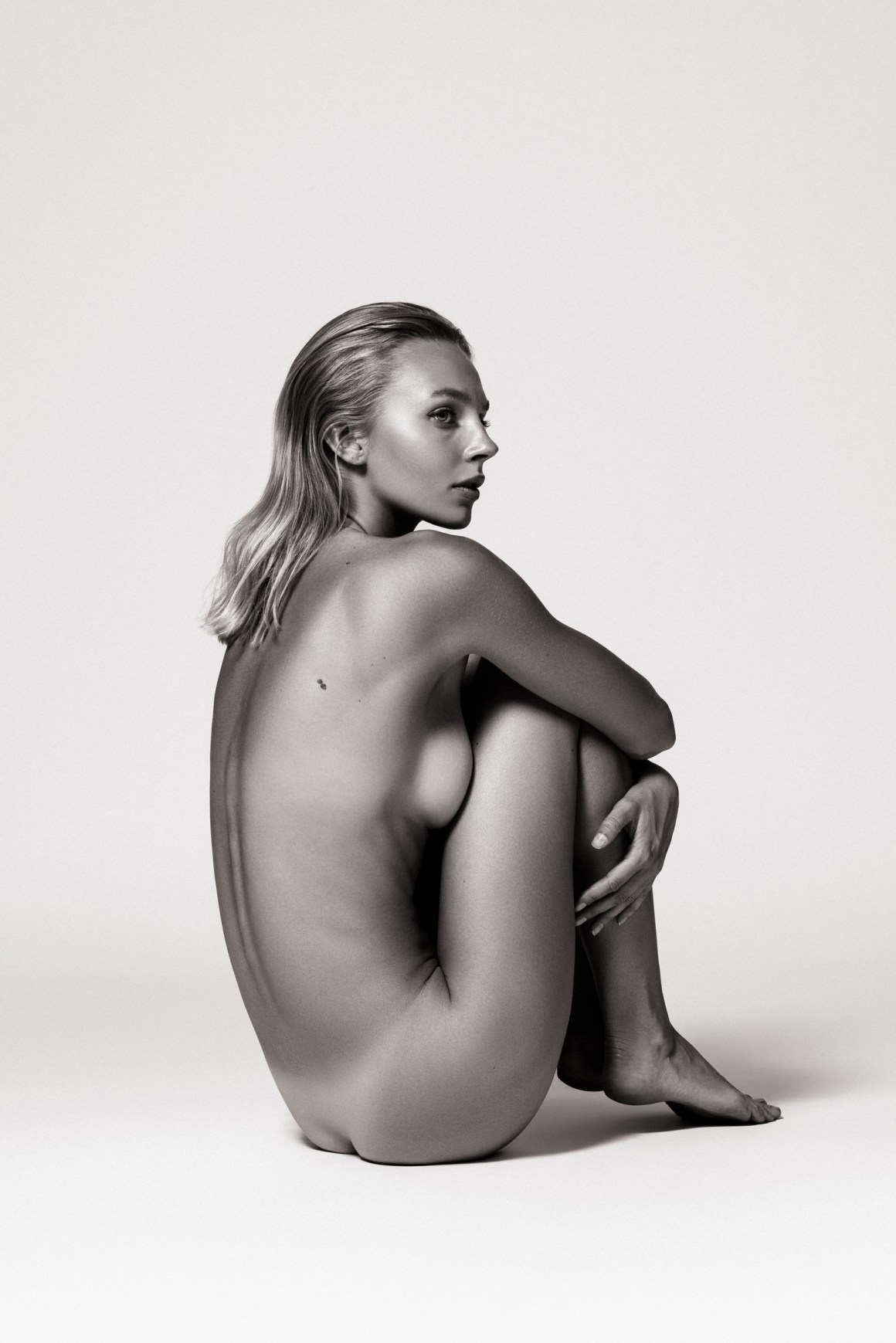 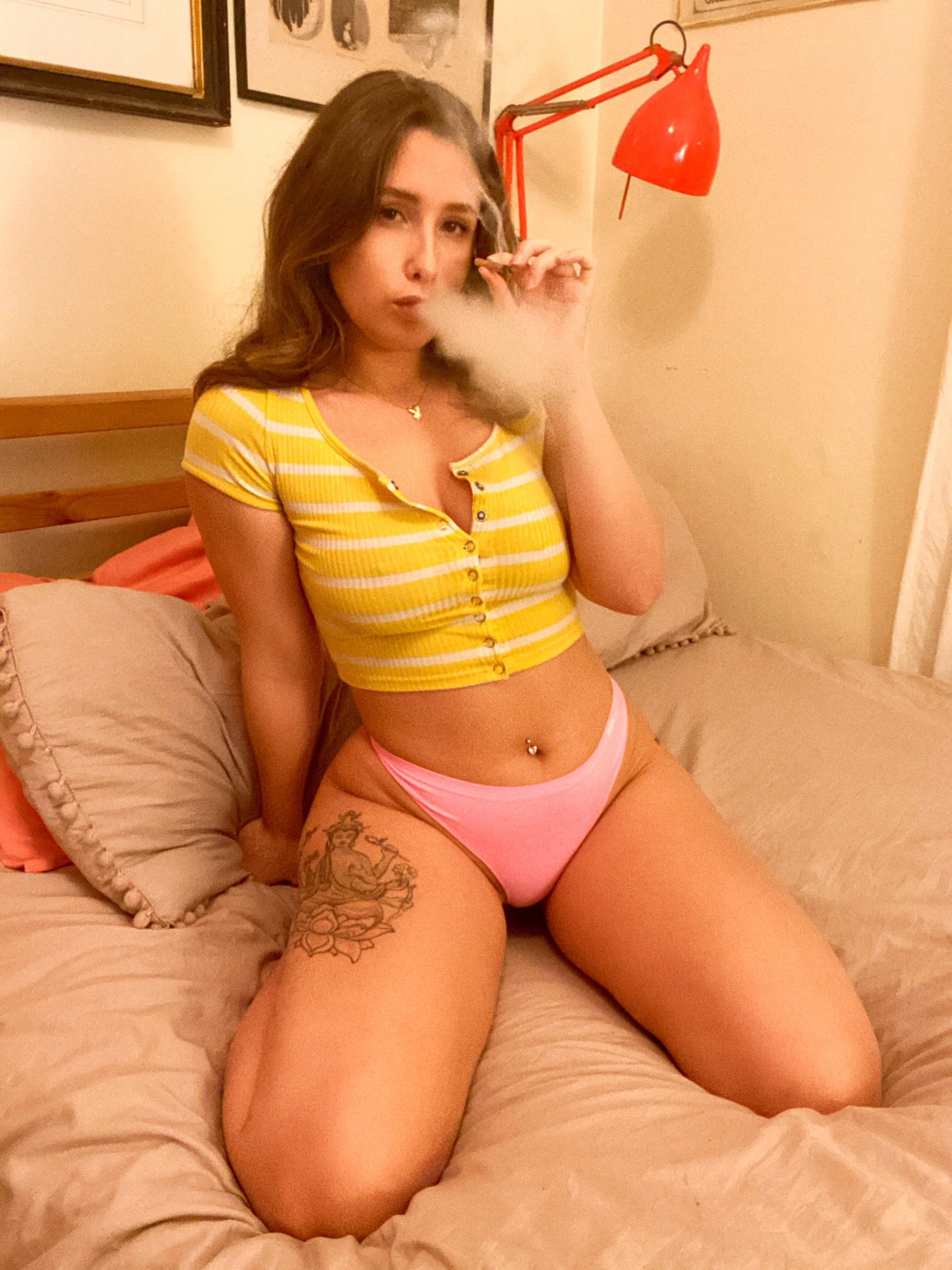 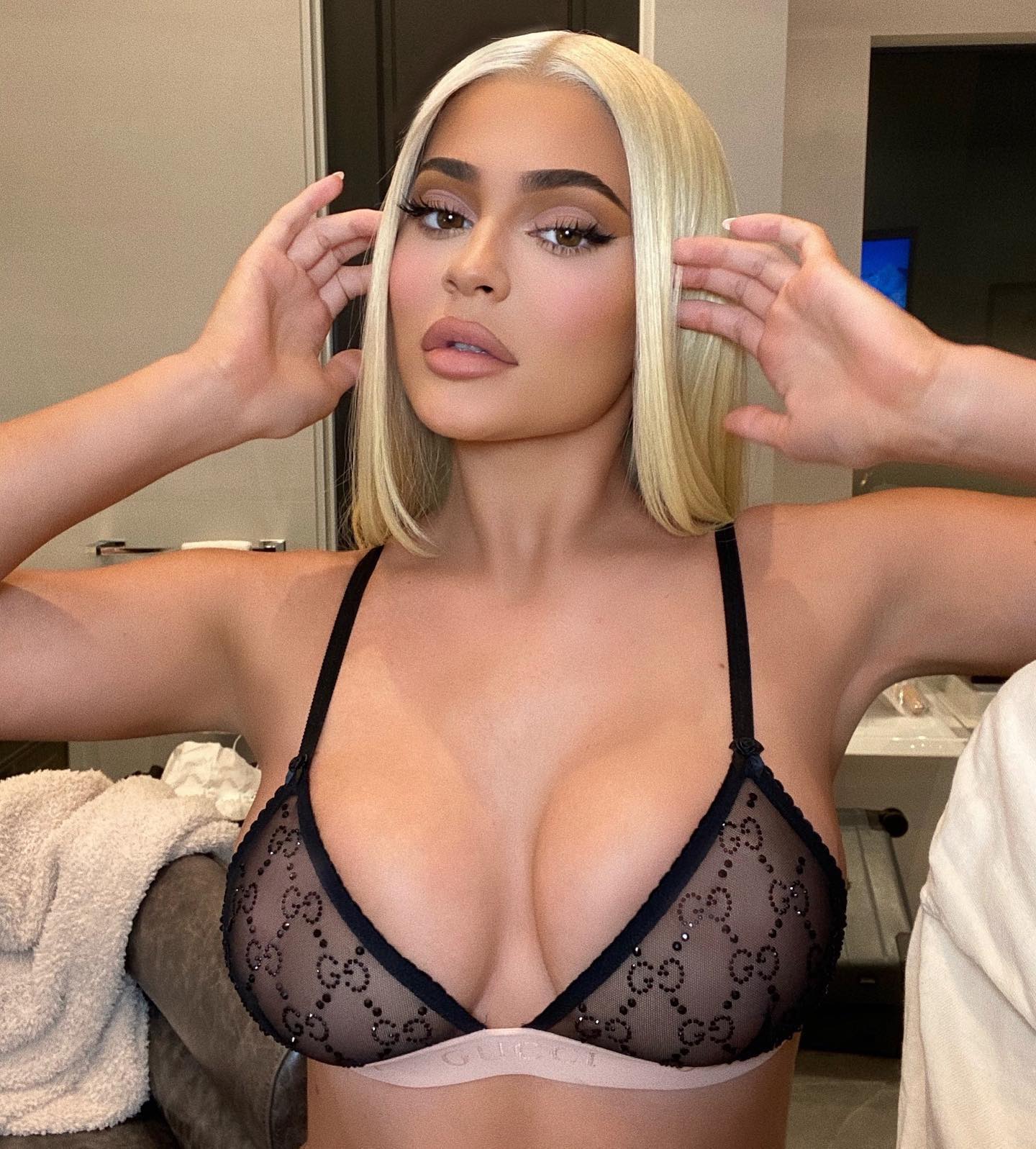 Kylie Jenner Deflecting the Hate with a See Through Bra! 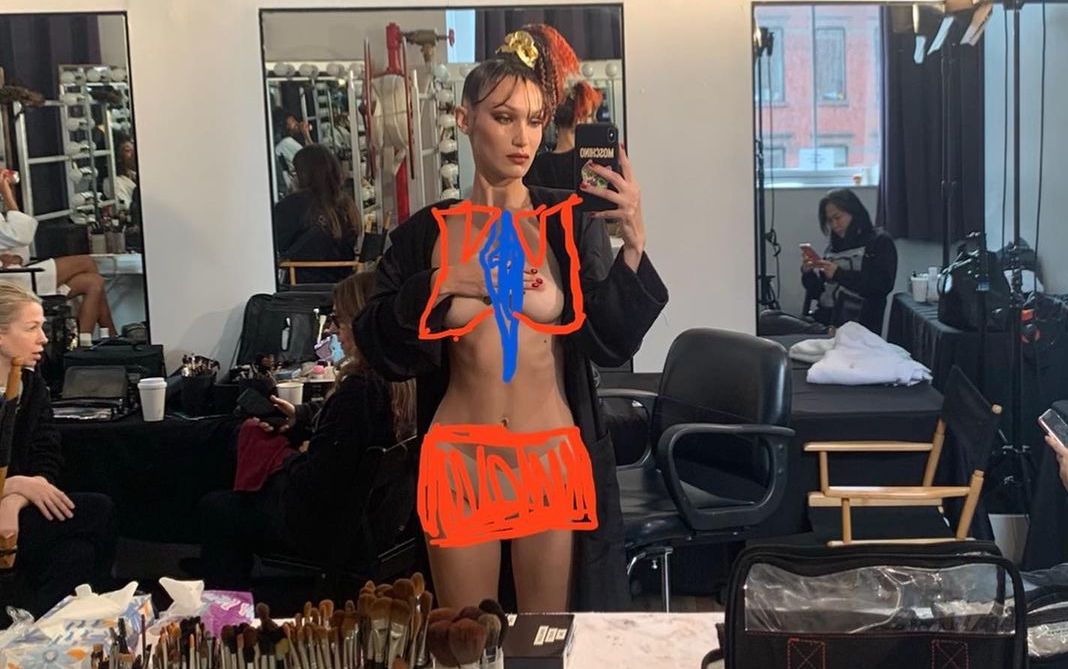 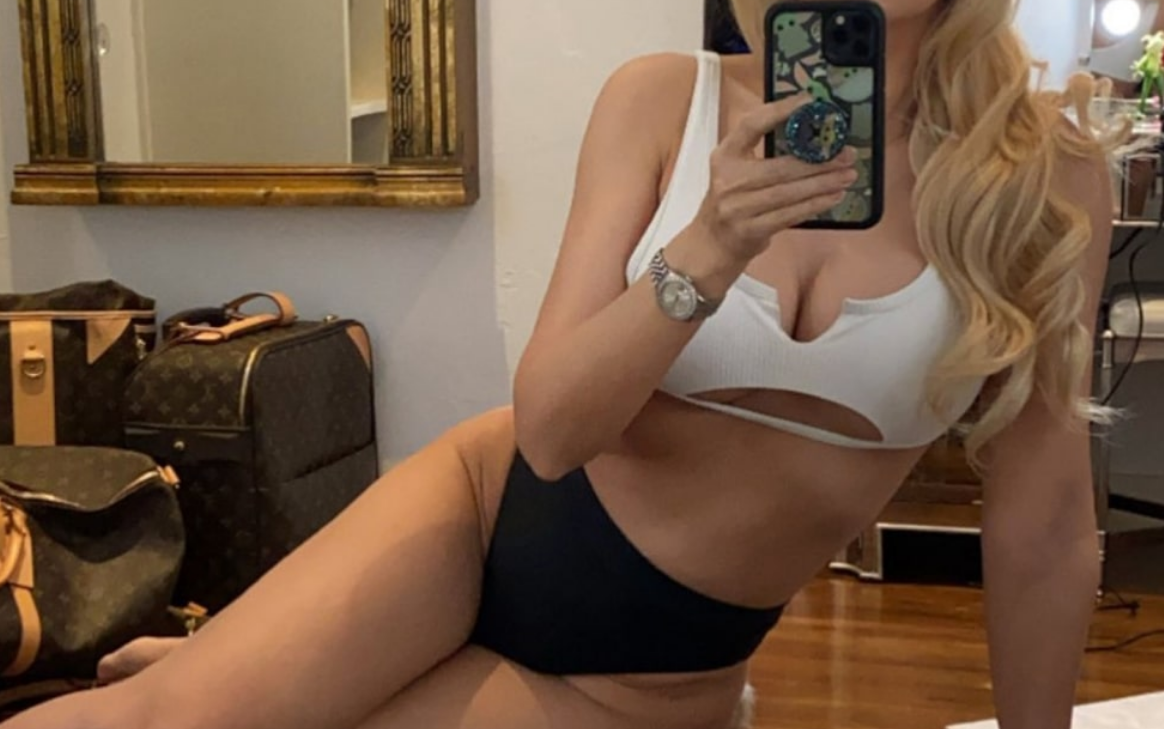 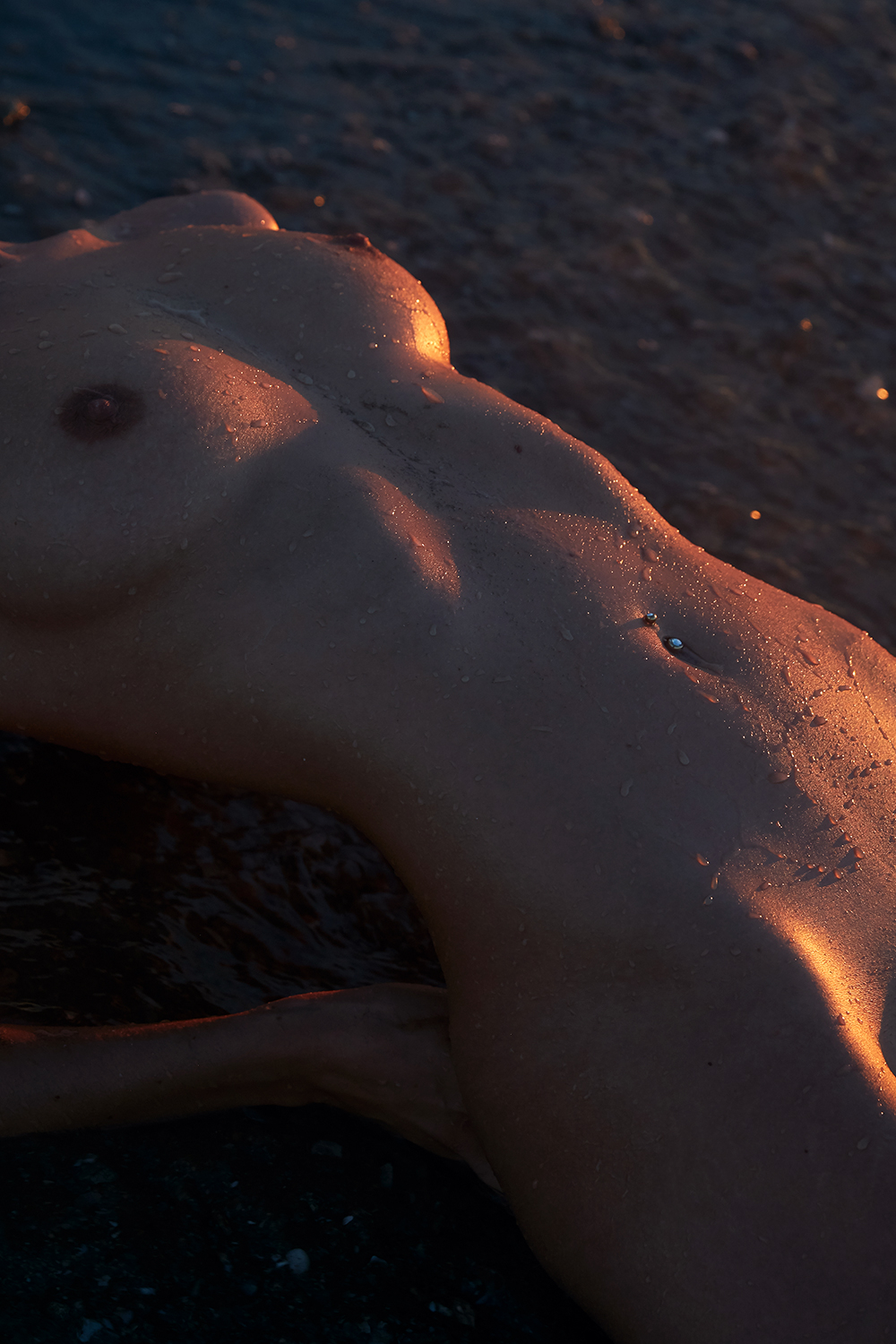