Either Kate Moss has really bad nipple awareness, or she just doesn't give a shit, because this is the second Kate Moss nipple slip in less than a week. In fact, this nip slip happened just a day after the last Kate Moss nipple slip we posted, but I didn't want to be too repetitive. Another thing Kate Moss doesn't have a problem with, apparently. 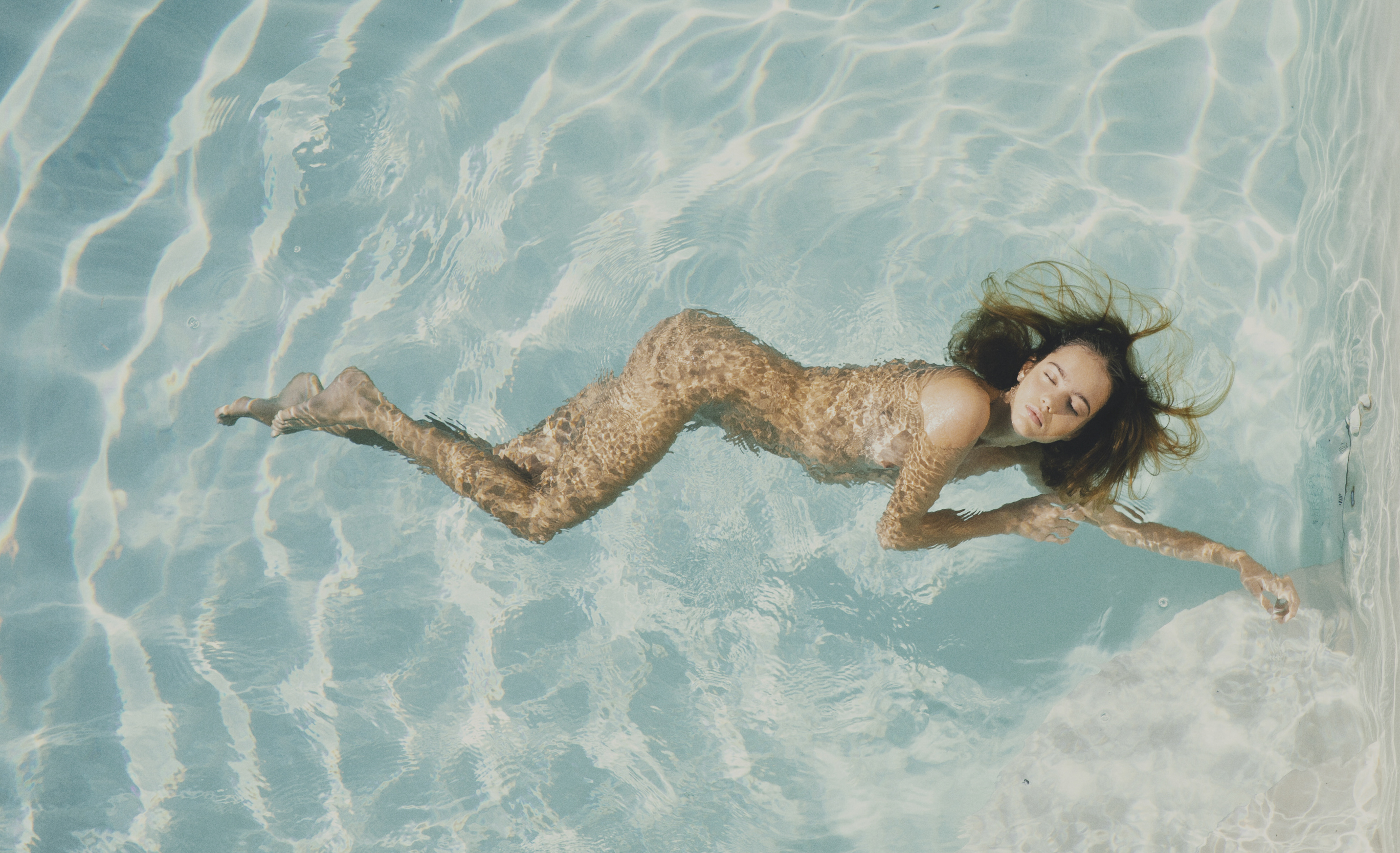 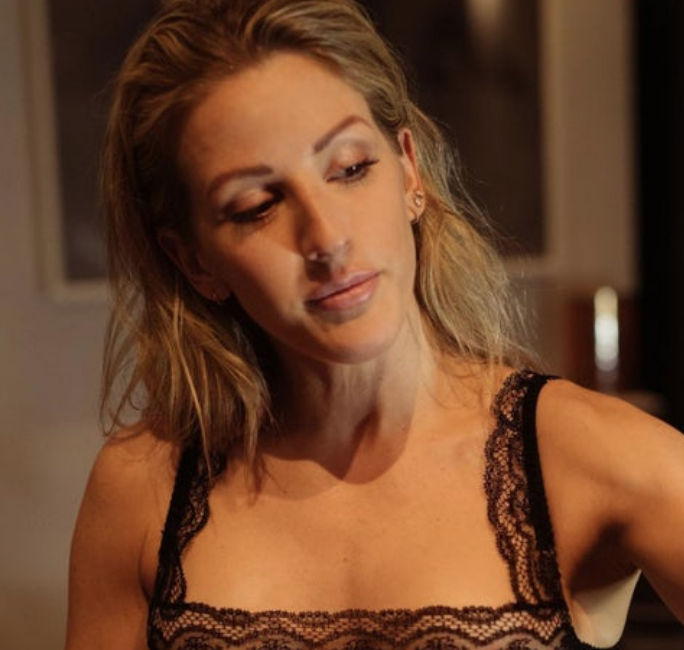 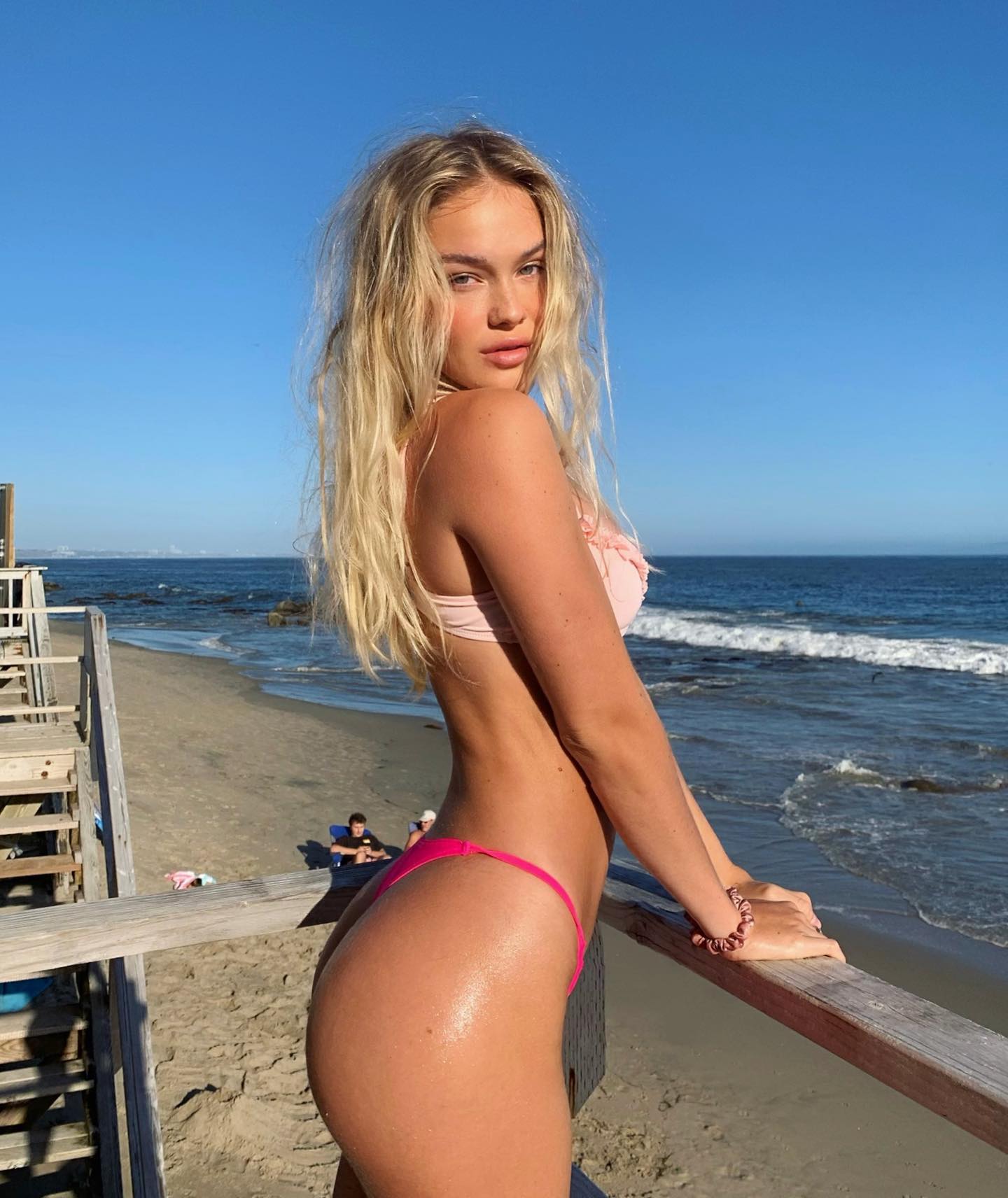 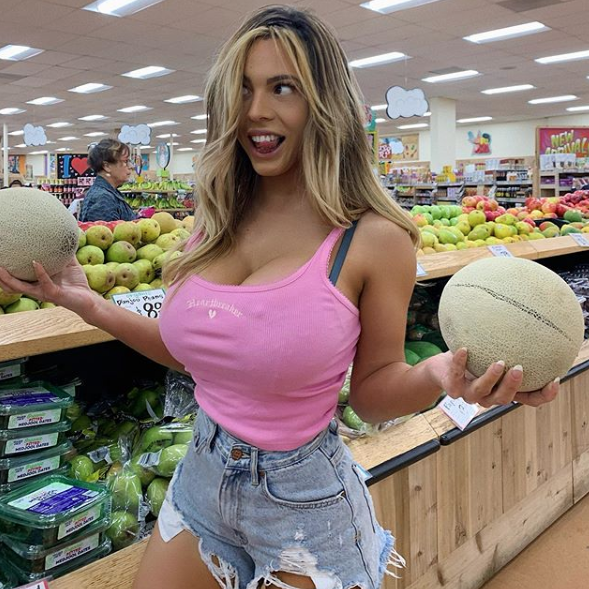 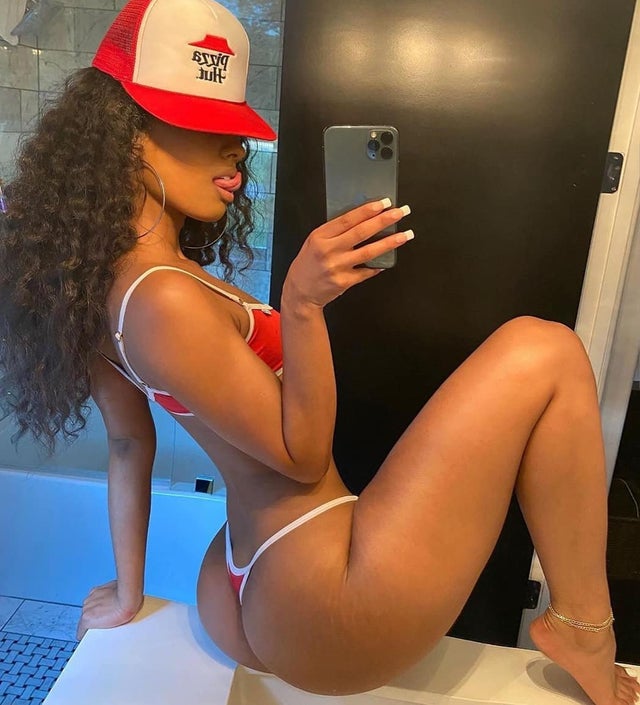