There was a time when Ashley Green was one of the more popular girls in Hollywood. She was paparazzi fodder, the media talked about her all the time. She was legitimately famous. She had fans that would have died to subscribe to her fan club to buy images like this.

For whatever reason, she fell off the daily blogs. People stopped mentioning her, she didn't really do anything in terms of acting that was as substantial as her stint in the Twilight Saga, which for anyone who remembers was HUGE.

That is until today, where she's jumped in the pool in a white HOODIE that luckily isn't thick enough to not be see through. You'd think this was just an unexpected accident. I remember going for a swim with my mom when I was a kid and her entire bathing suit at the waterpark became sheer, showing the world what I came out of, and her never quite facing the staff of my school since it was a field trip quite the same again, but on social media, unexpected accidents don't happen.

So from purity ring with the Jonas brothers she was dating, to wet t-shirt contests that level up to wet sweatshirt contests because that's how committed she is to the cause, and I don't know about you, but I'm all about this! 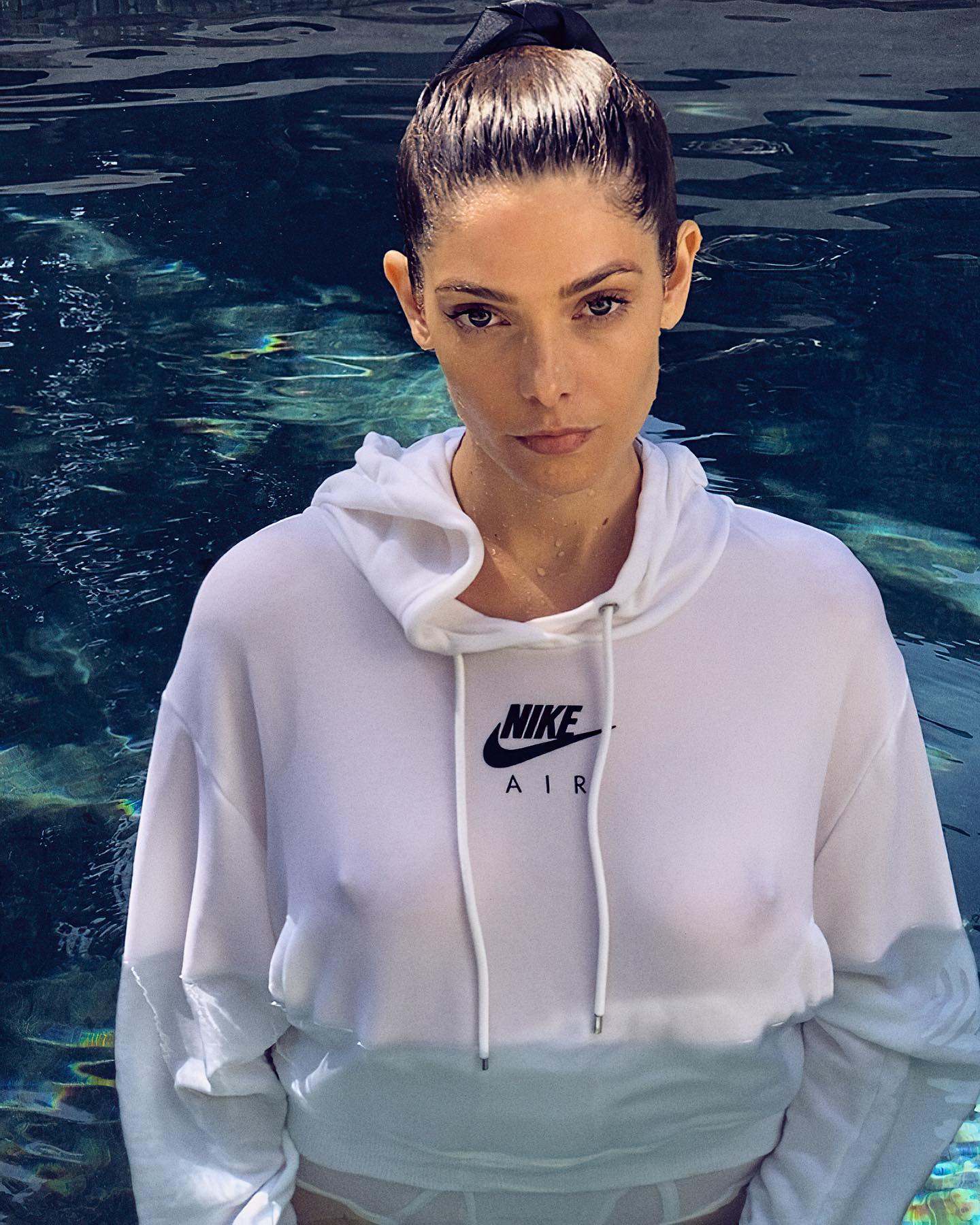 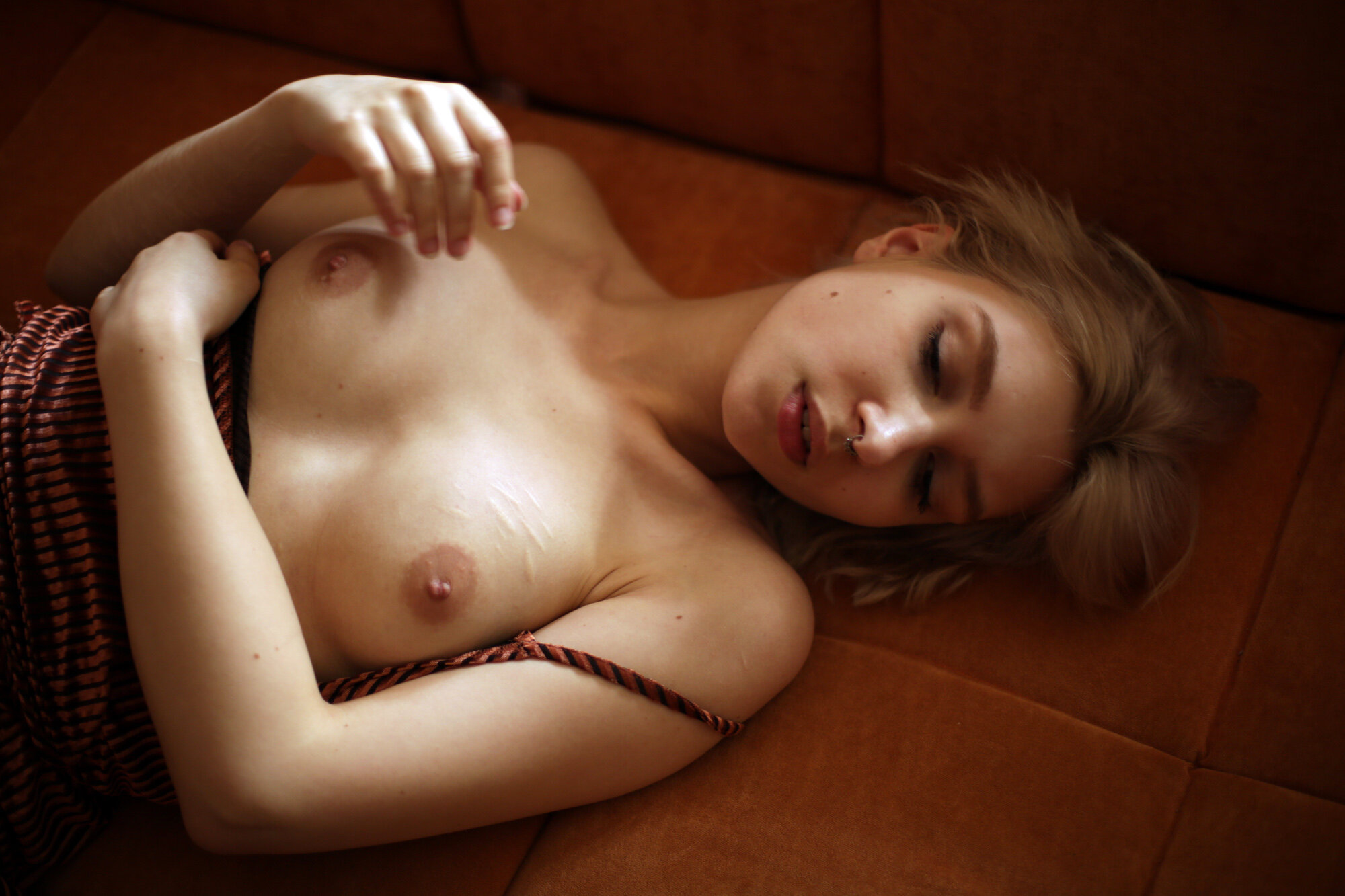 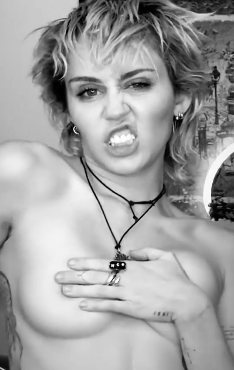 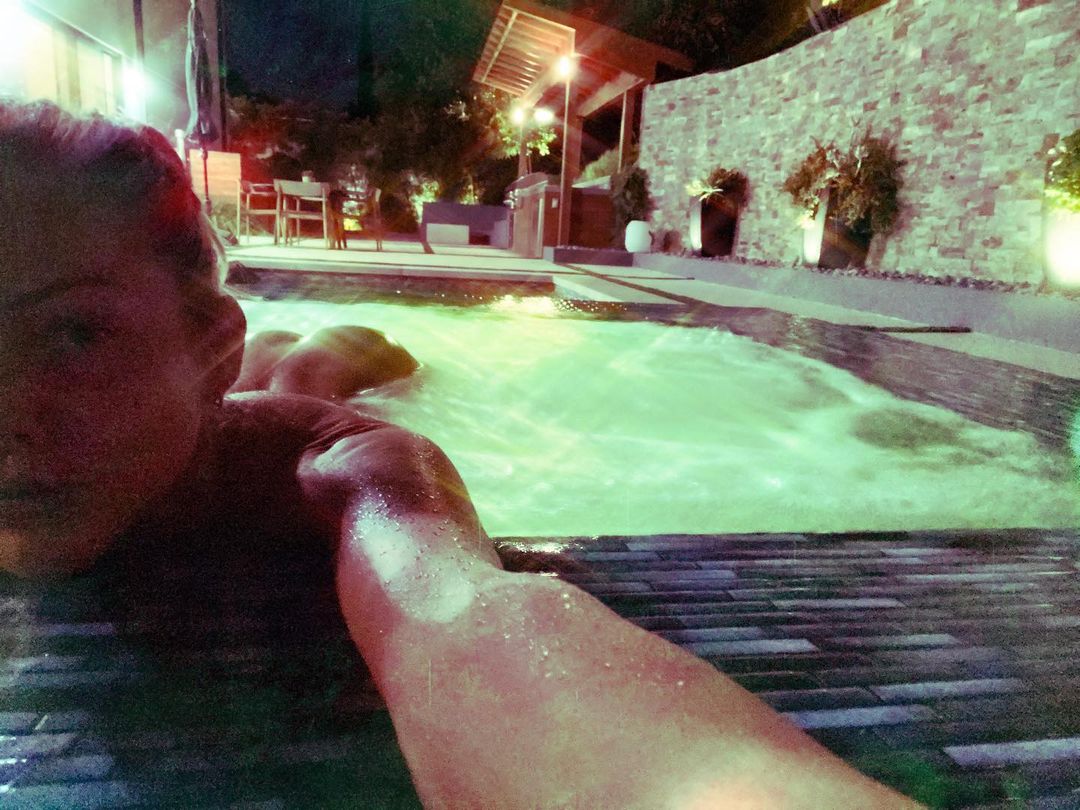 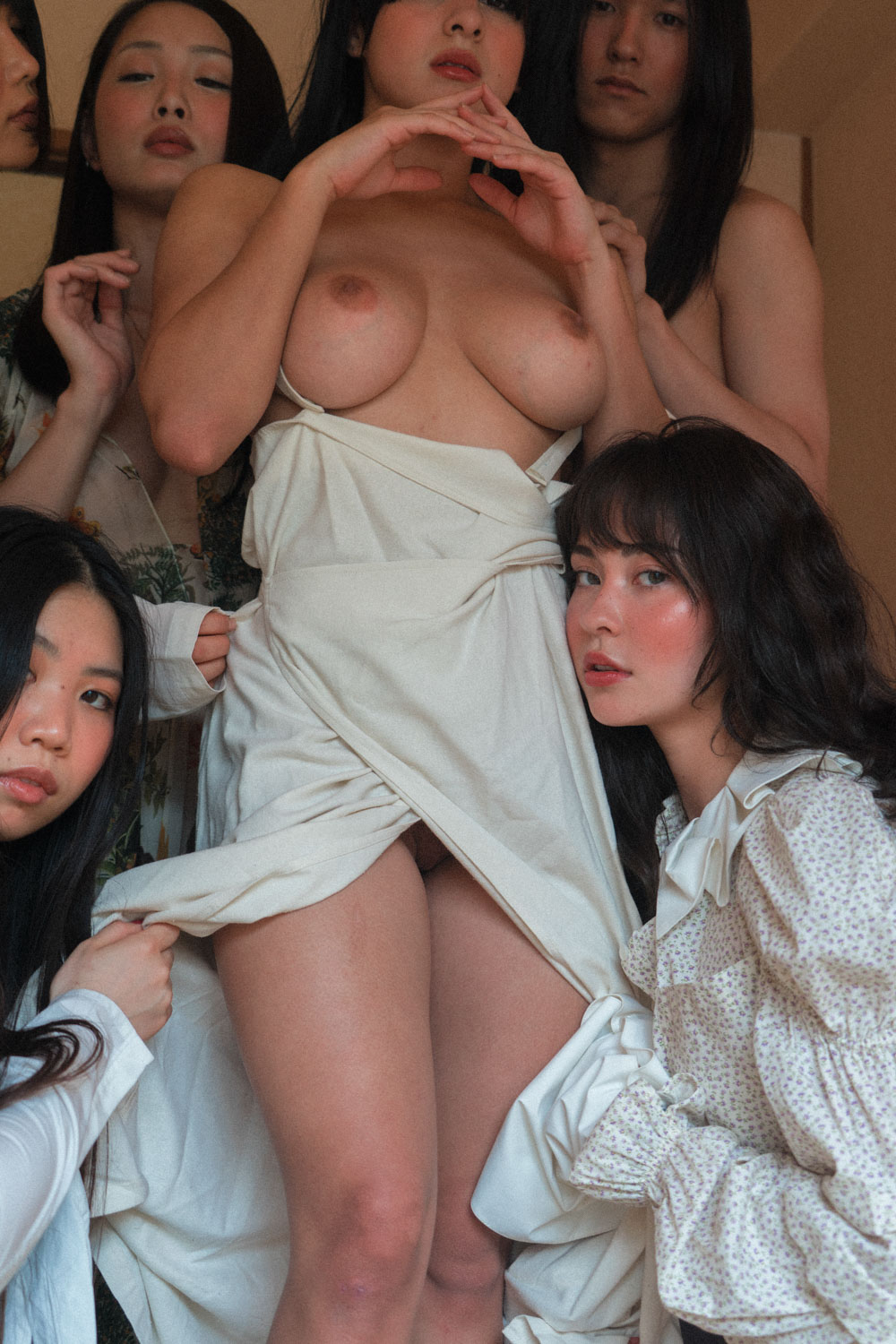 Just a Bunch of Models Together! 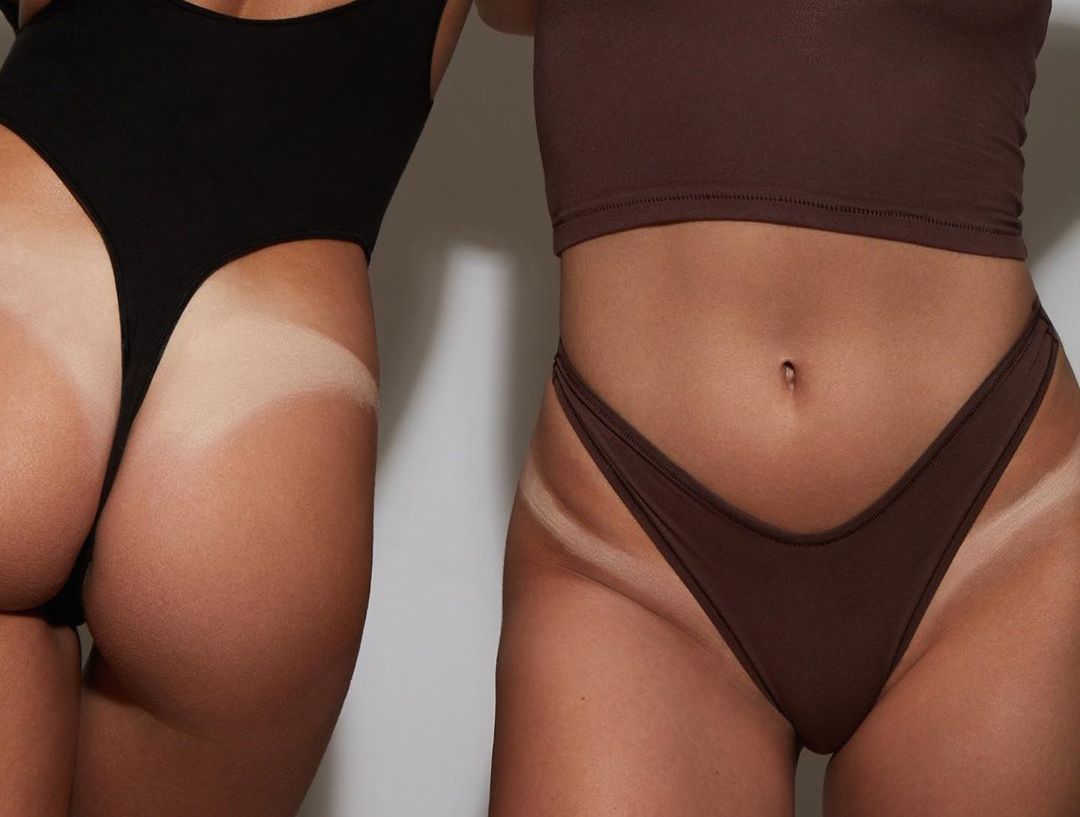