Finally! The Audrina Patridge nude pictures are here. Yes, we know we're a couple days late, but we've been working hard to secure the rights to these now-infamous photos of Audrina Patridge naked, and I think you'll agree it was worth it. You asked for them, and we've got them all, and in Super Hi-Res! That's right, you can always count on Egotastic! to deliver.

So what's the story behind these pictures, you might be wondering? Well, like any girl of 19, our young Miss Audrina Patridge (of MTV's The Hills, in case you were wondering) just wanted to be famous, and at the time, she thought it would be a good idea to try and get into Playboy magazine. Hence these semi-pro nude shots (featuring Audrina Patridge naked in the bath... Wearing a cowboy hat!?).

And what does Audrina have to say for herself?

I took these photos years ago when I was just out of high school and beginning to model. I was young and very trusting of others and I didn't know to protect myself. It is a lesson learned, for myself, and hopefully for the young girls who look up to me.

I'm pretty sure the lesson she learned is that she should have released these photos sooner, and gotten paid. One thing's for sure, this is the best thing that could ever happen to the career of "that girl with the brown hair, on that show about those girls in Los Angeles."

Anyway, better late than never. And now onto the pictures! 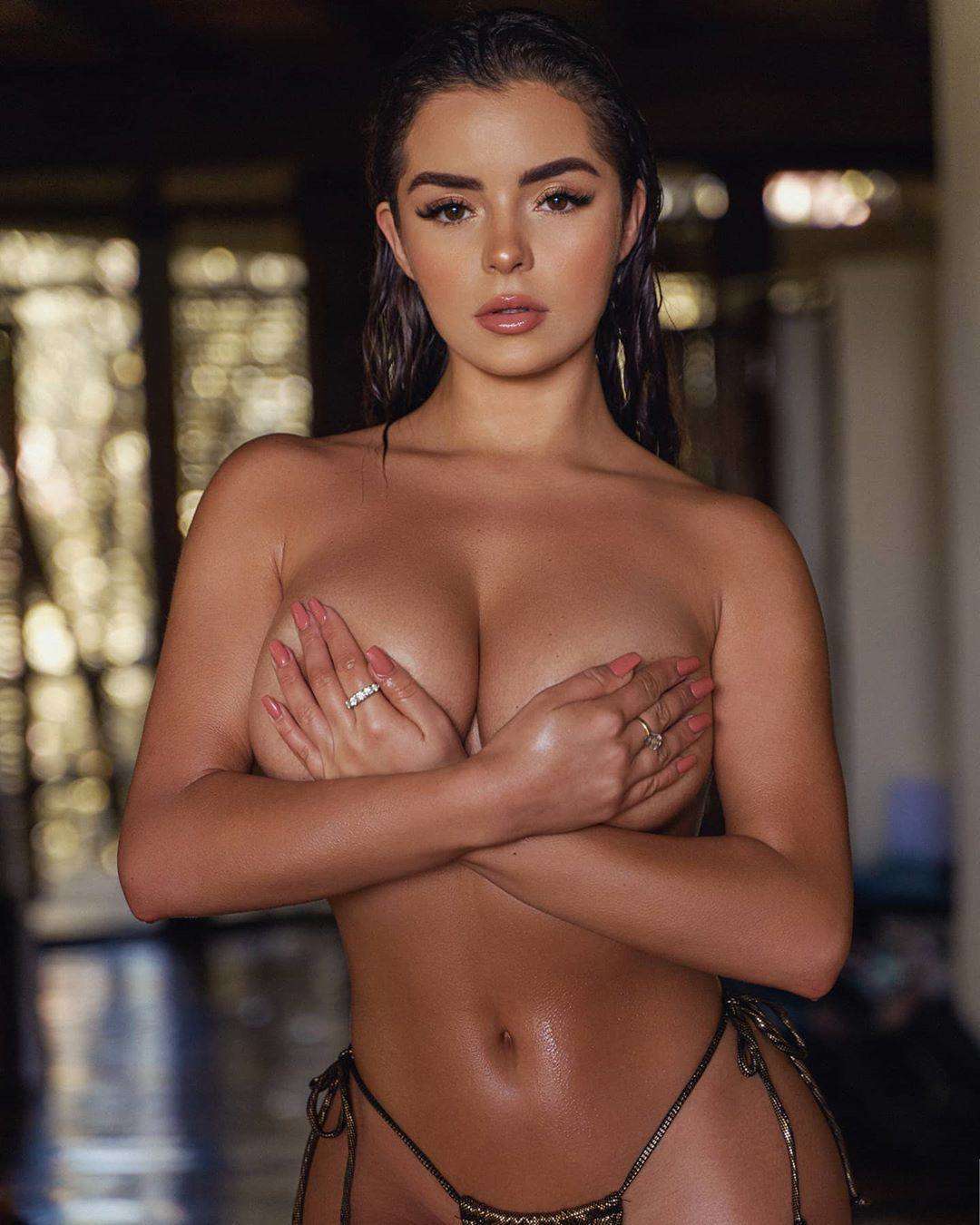 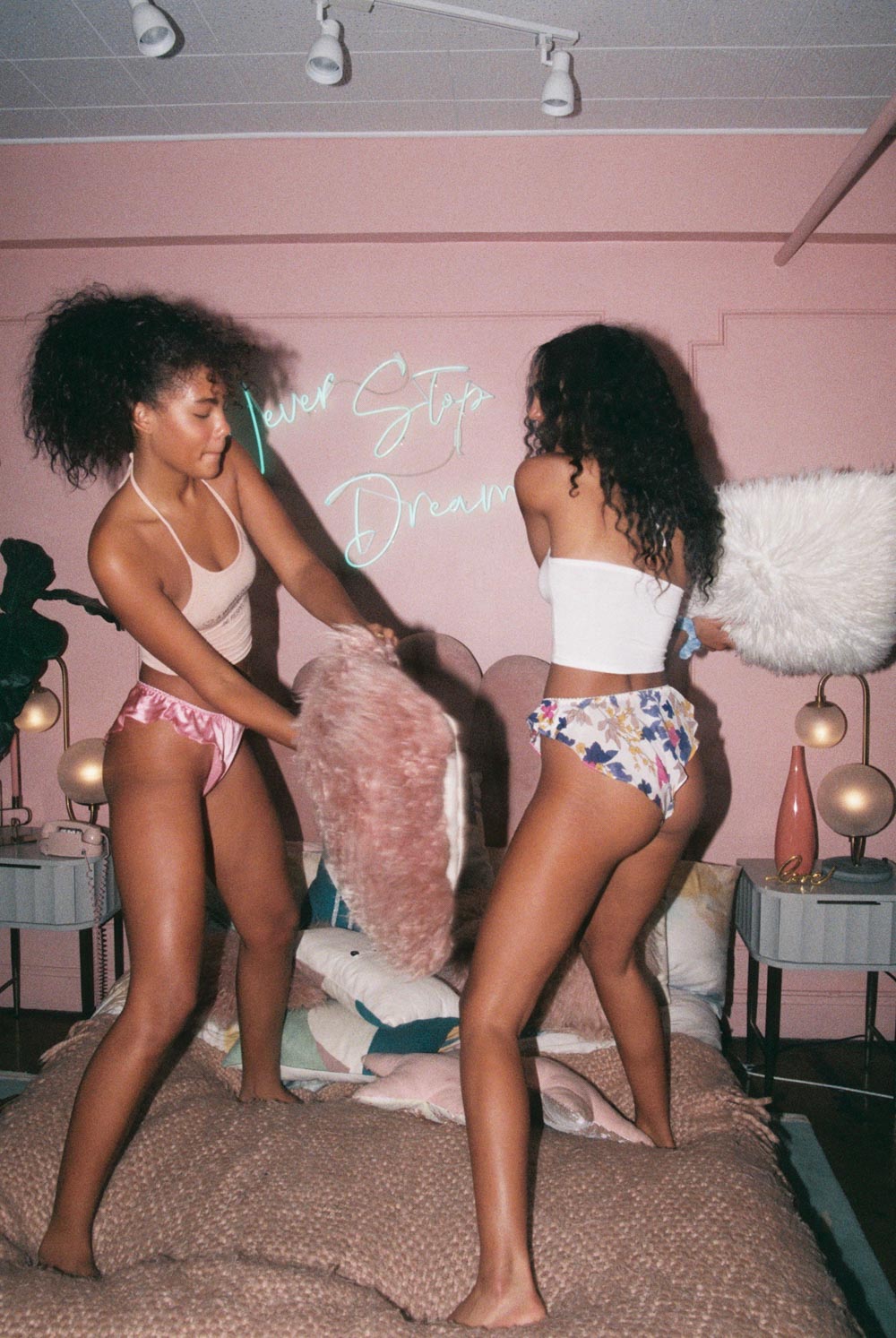 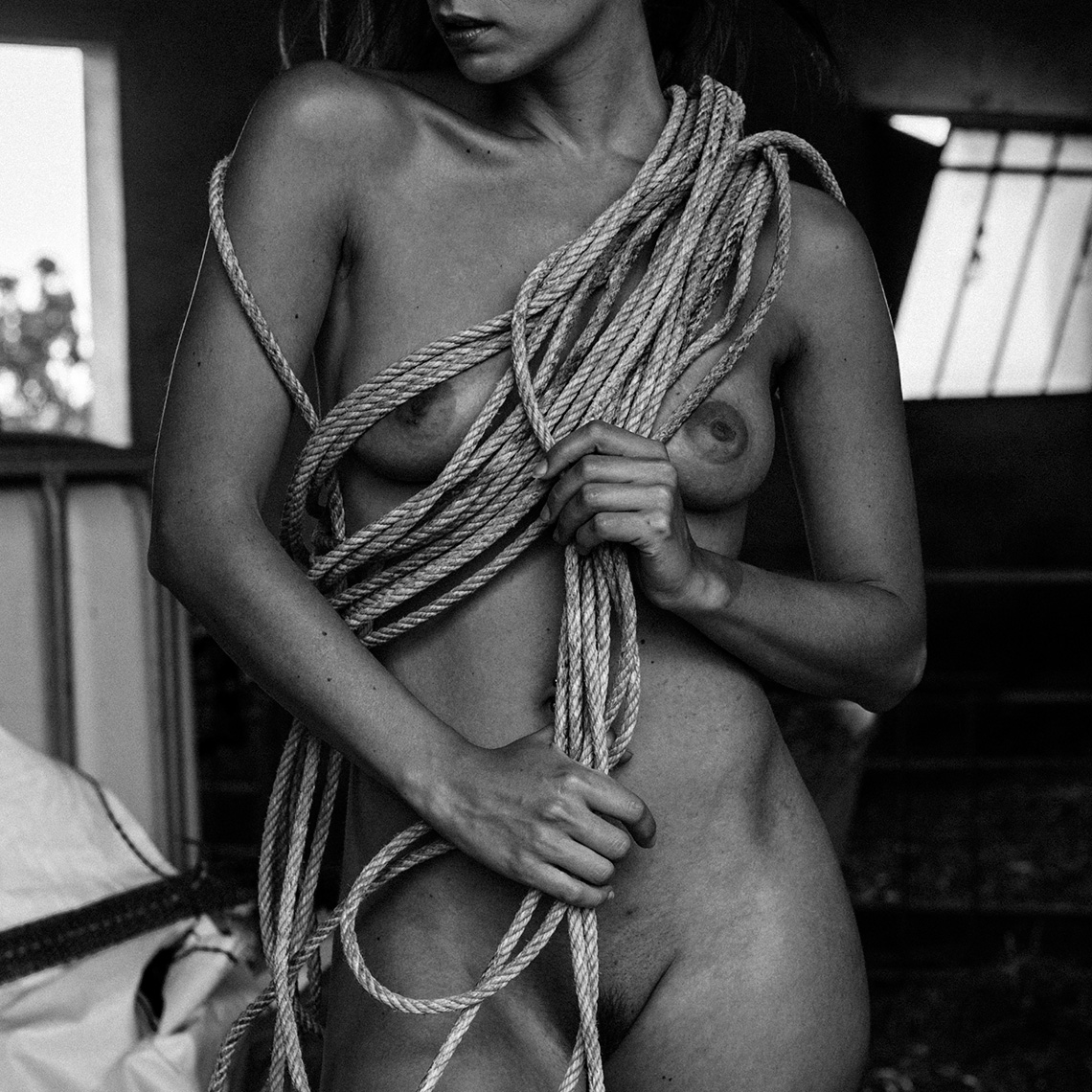 Miluniel Nude in the Hay! 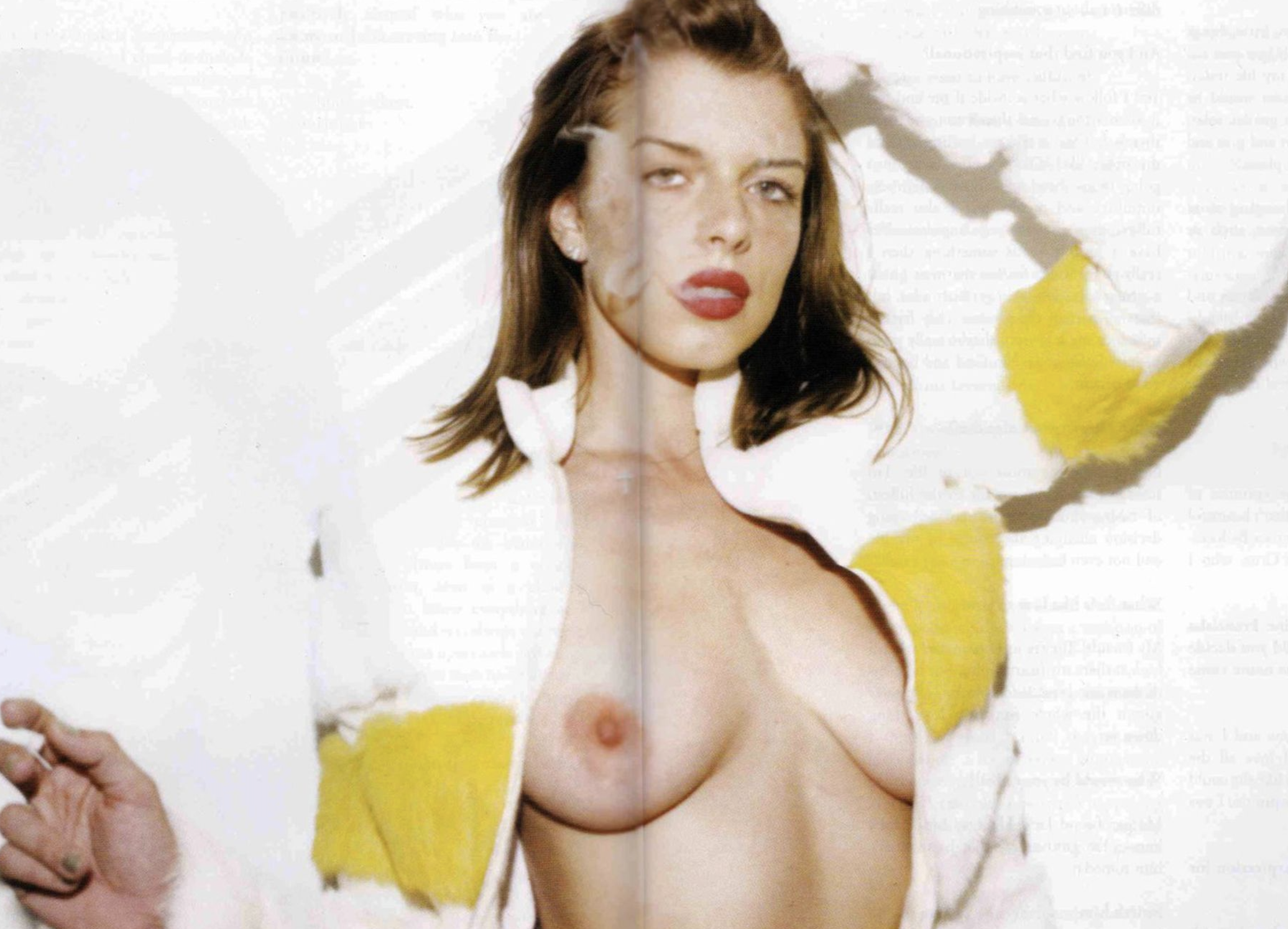 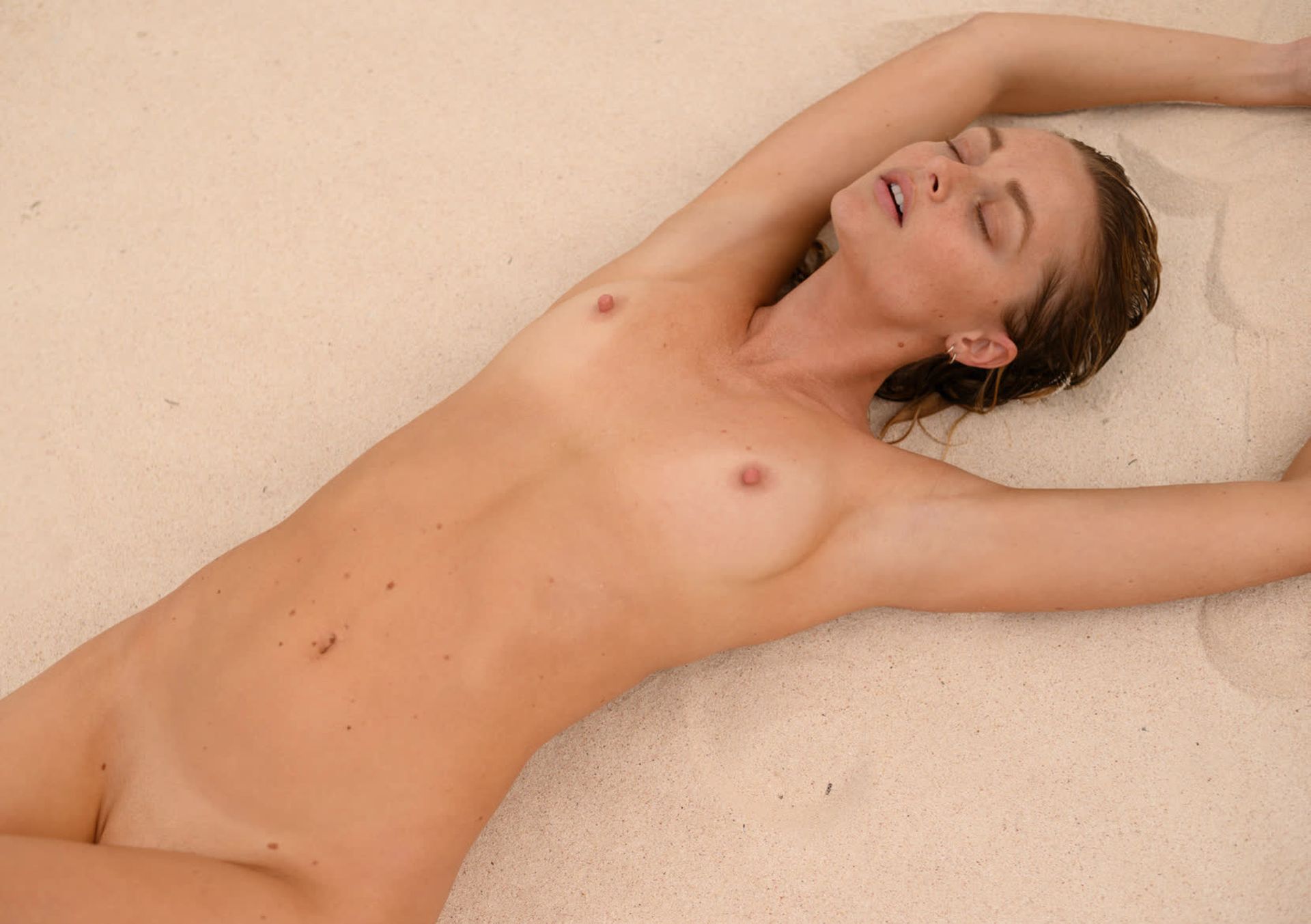 Megan Samperi is Nude on the Beach