Bella Thorne is probably at the peak of her career, I mean she could still have a lot left in her to accomplish, and the industry and fans may be more than welcome to it, but she could also self destruct as these young starlets often do. It's almost a roll of the dice, but luckily, thanks to social media, the new generation of talent will continue to have their fanbase and it will be hard for them to not monetize that audience, even if it is selling fan club subscriptions. You see, they don't need the traditional industry to carry them anymore and that's pretty awesome on so many ways.

However, the industry is still into giving her work. They want her eyeballs and that gives her a massive amount of leverage. She can go out there and do an OnlyFans, make the millions selling fake nudes to her fans, while still getting development deals and other things from the big players. They need her audience and the young people freaking LOVE her more than you do.

She speaks their language, walks their walk, she's Disney Trained, so it must be a joke to her, a very lucrative joke!

In her hustle, she's managed to get into directing. So she directed this below TYGA video.

Apparently she's recruiting other mainstream Disney kids to OnlYFans to monetize their racy content, including Pia Mia, who you may or may not know, but who at one time was very popular. So along with everything else she's doing, including the number 1 movie in 35 countries, that was the worst movie I've seen in recent years, Babysitter 2, Bella is directing Pia Mia's content she's selling to her fans.

This is a glimpse of some of that hotness! 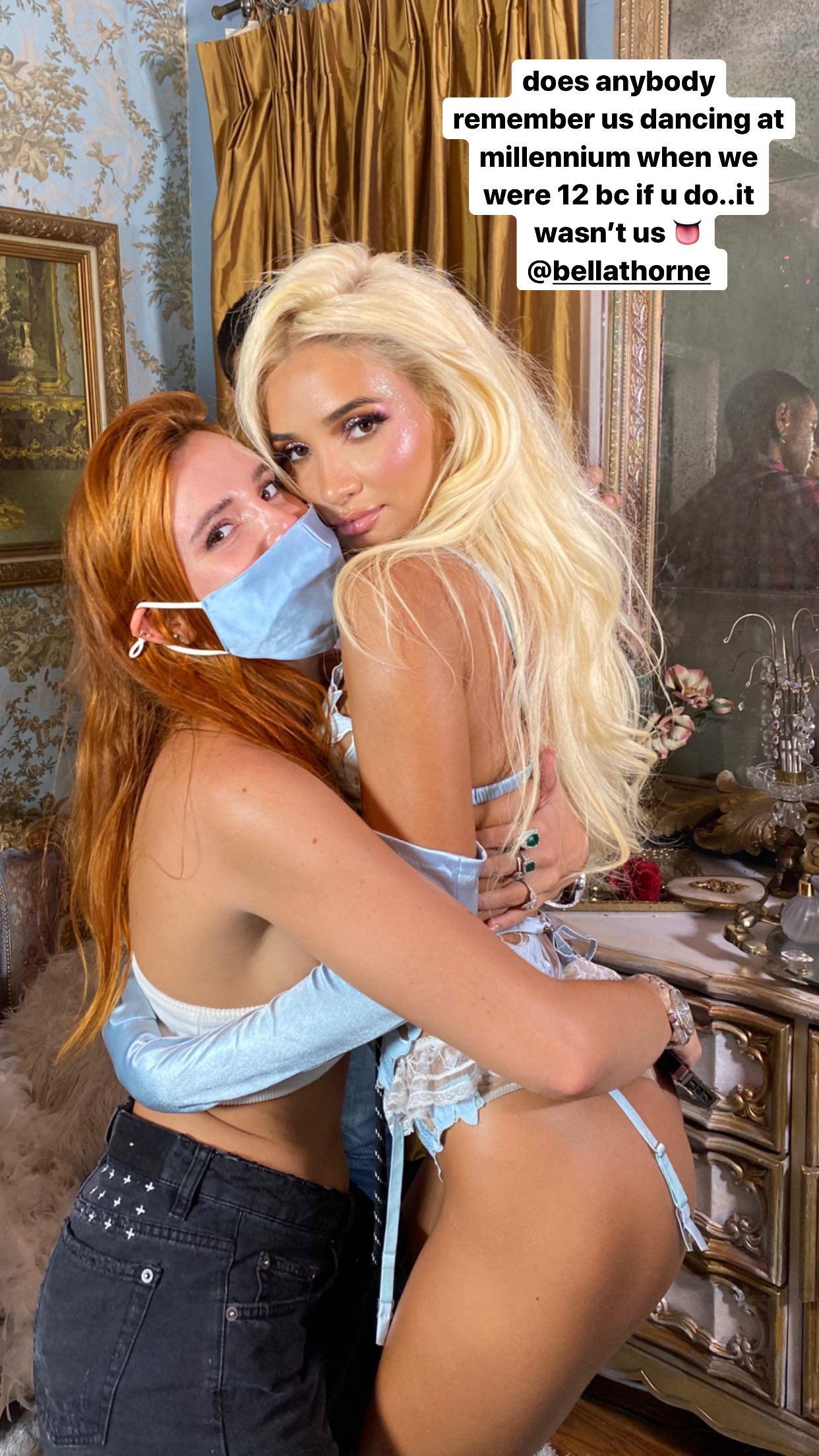 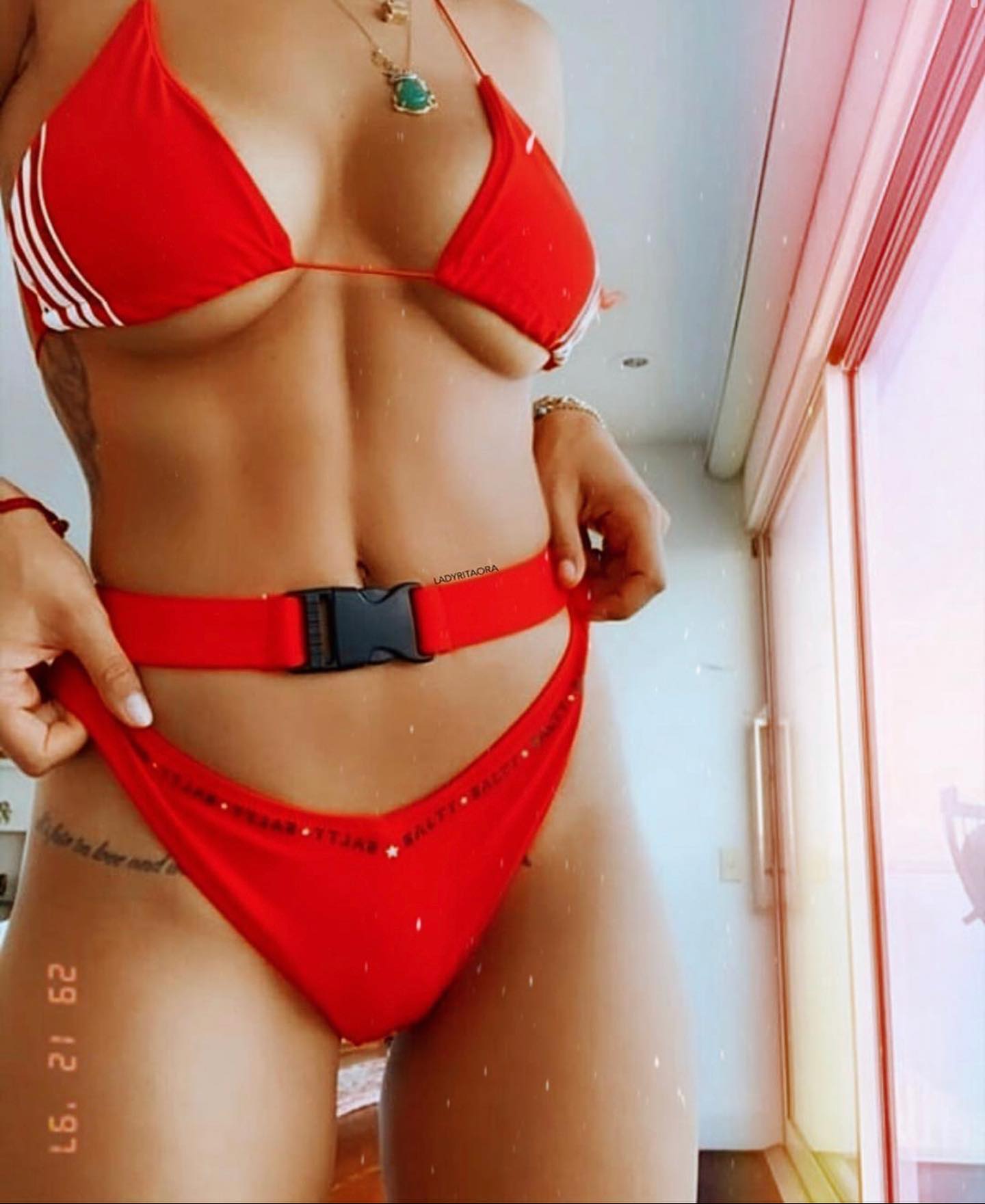 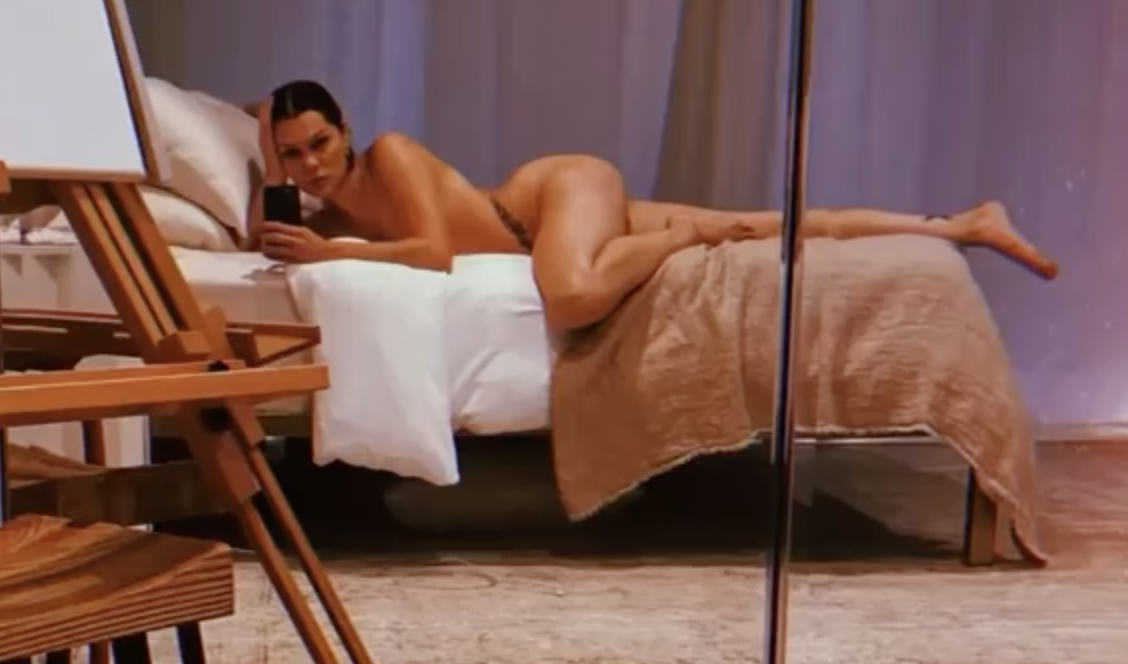 Jessie J Sends Out a Nude! 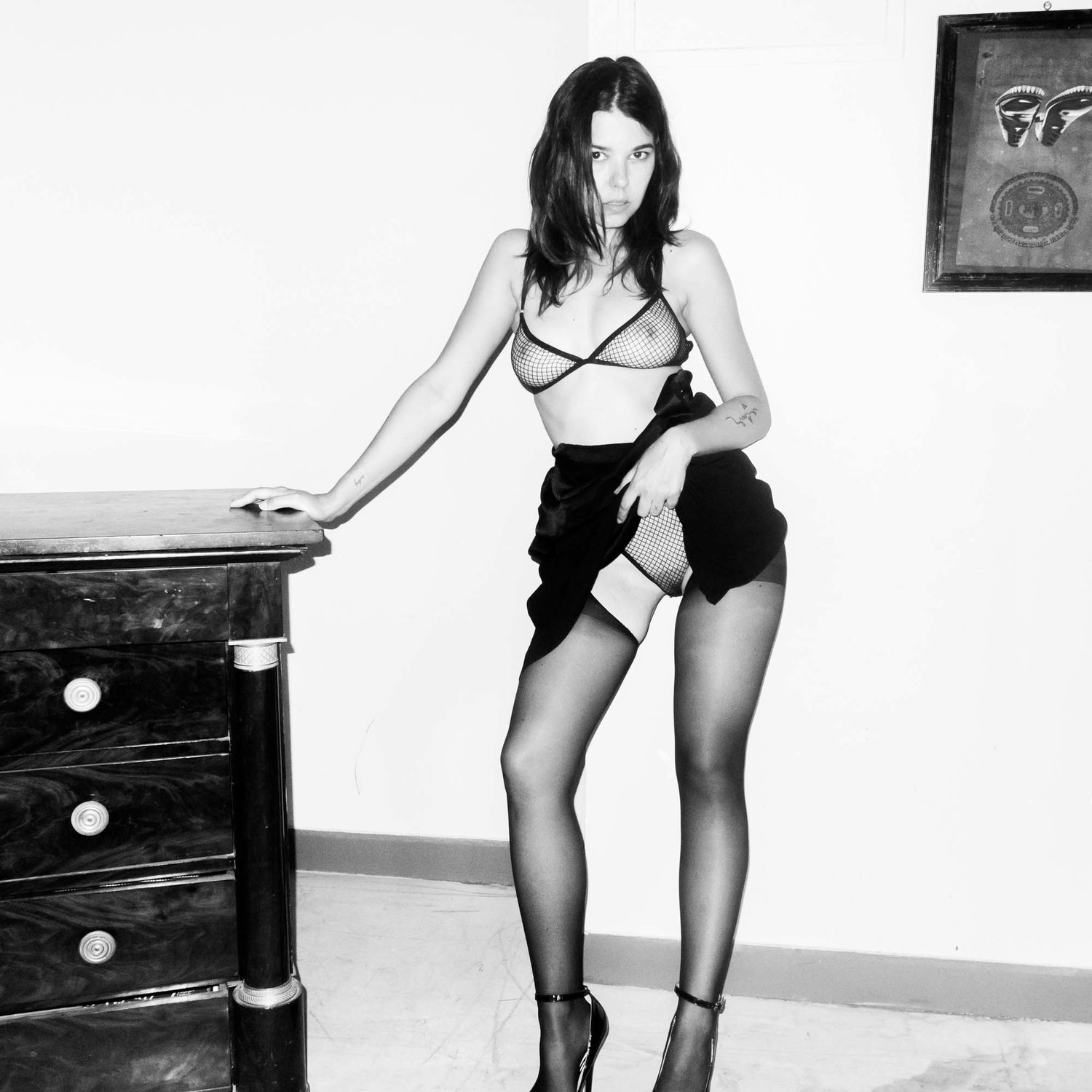 Marion May Knows How to Sell a Pair of Panties 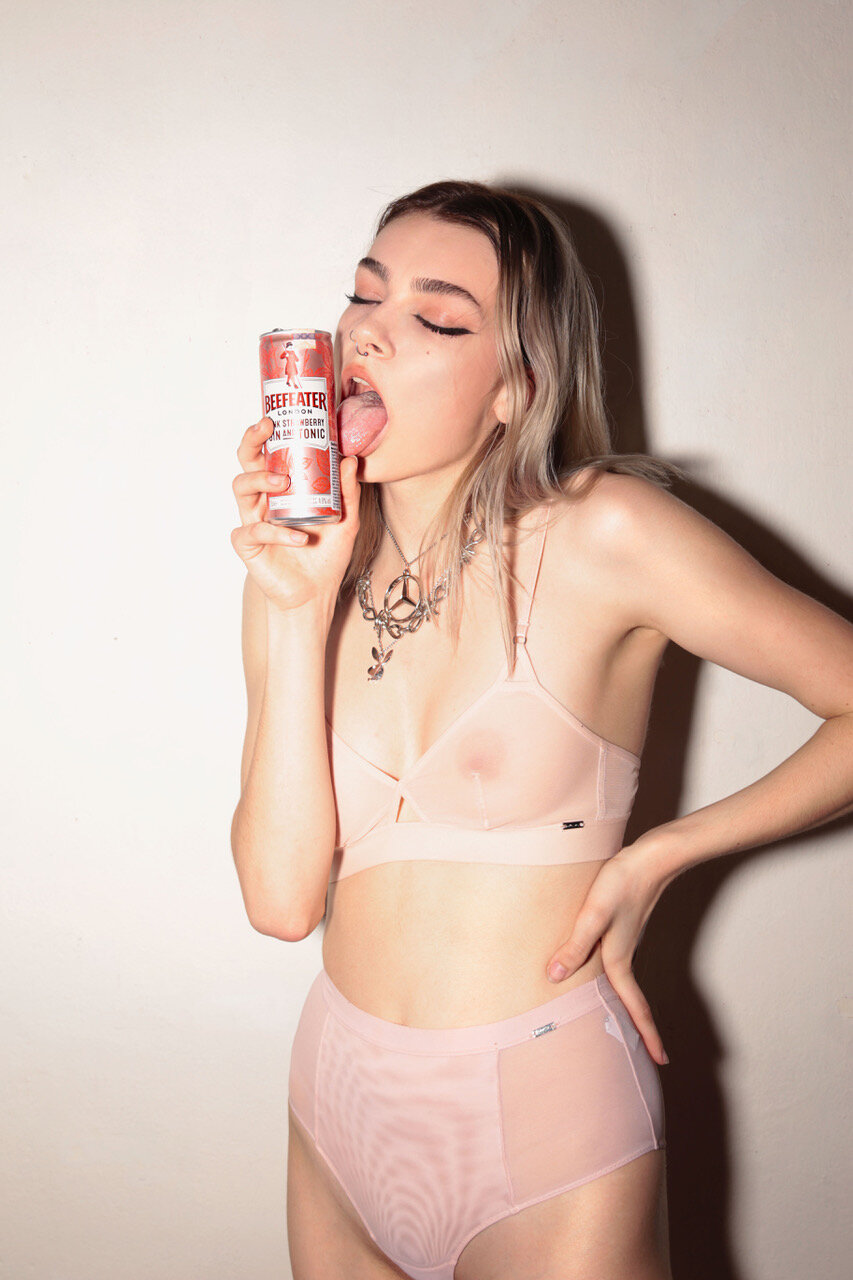