Olga Kobzar seems to be another Russian model who is killing the instagram thing, doing it better than the average girl, because the Russians are bright people. They are hard have scientists, engineers and like to win and I guess there isn't too much to being an instagram babe. If you're hot, willing to get naked, and have access to a decent camera you can emulate all the steps needed to get big on Social Media, because in the event you didn't know, social media is a whole lot of nonsense, but it is nonsense that brings us all the hottest content so we're not hating! We're just saying there's a totally disproportionate amount of hot Russian babes killing it on there like Olga Kobzar! 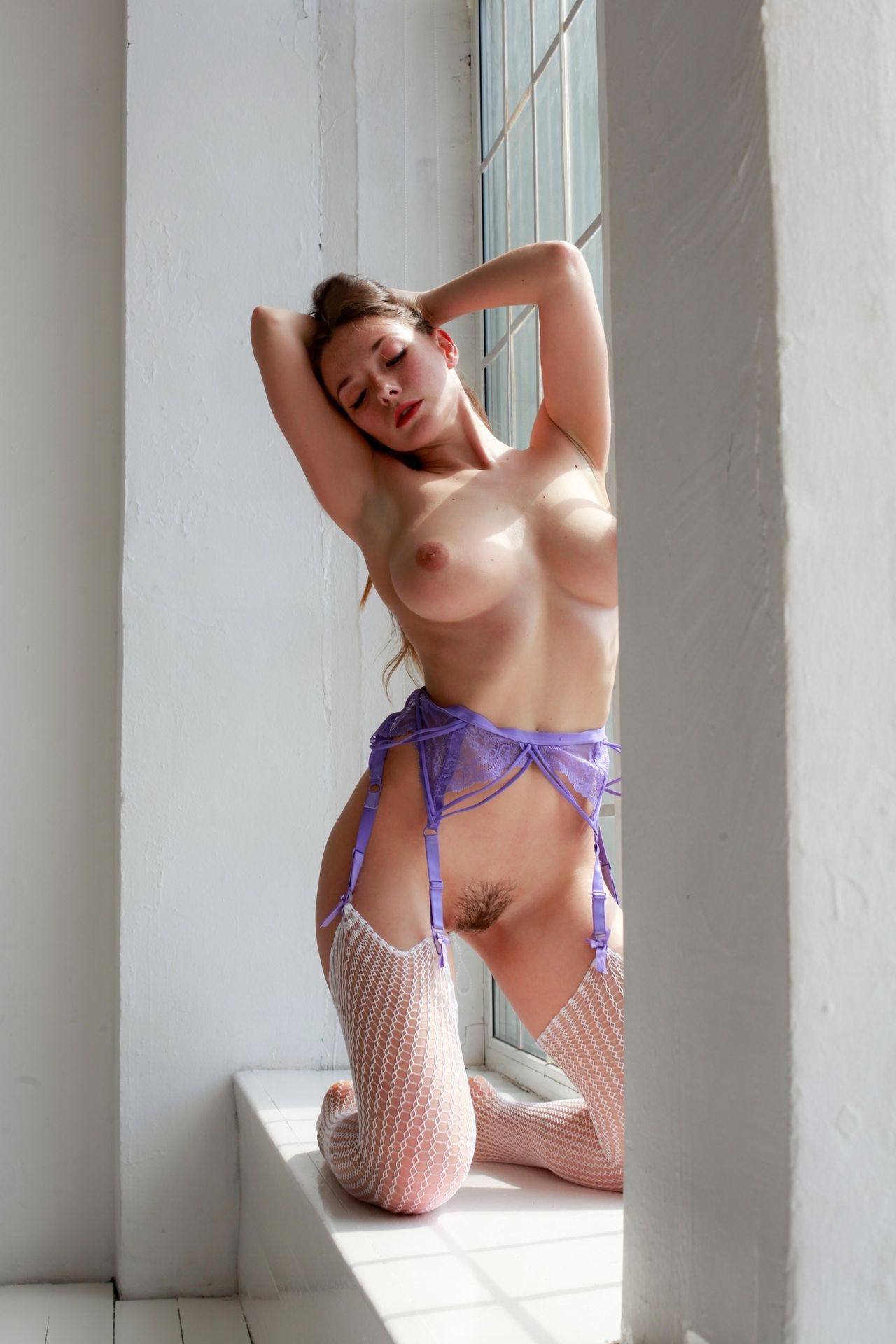 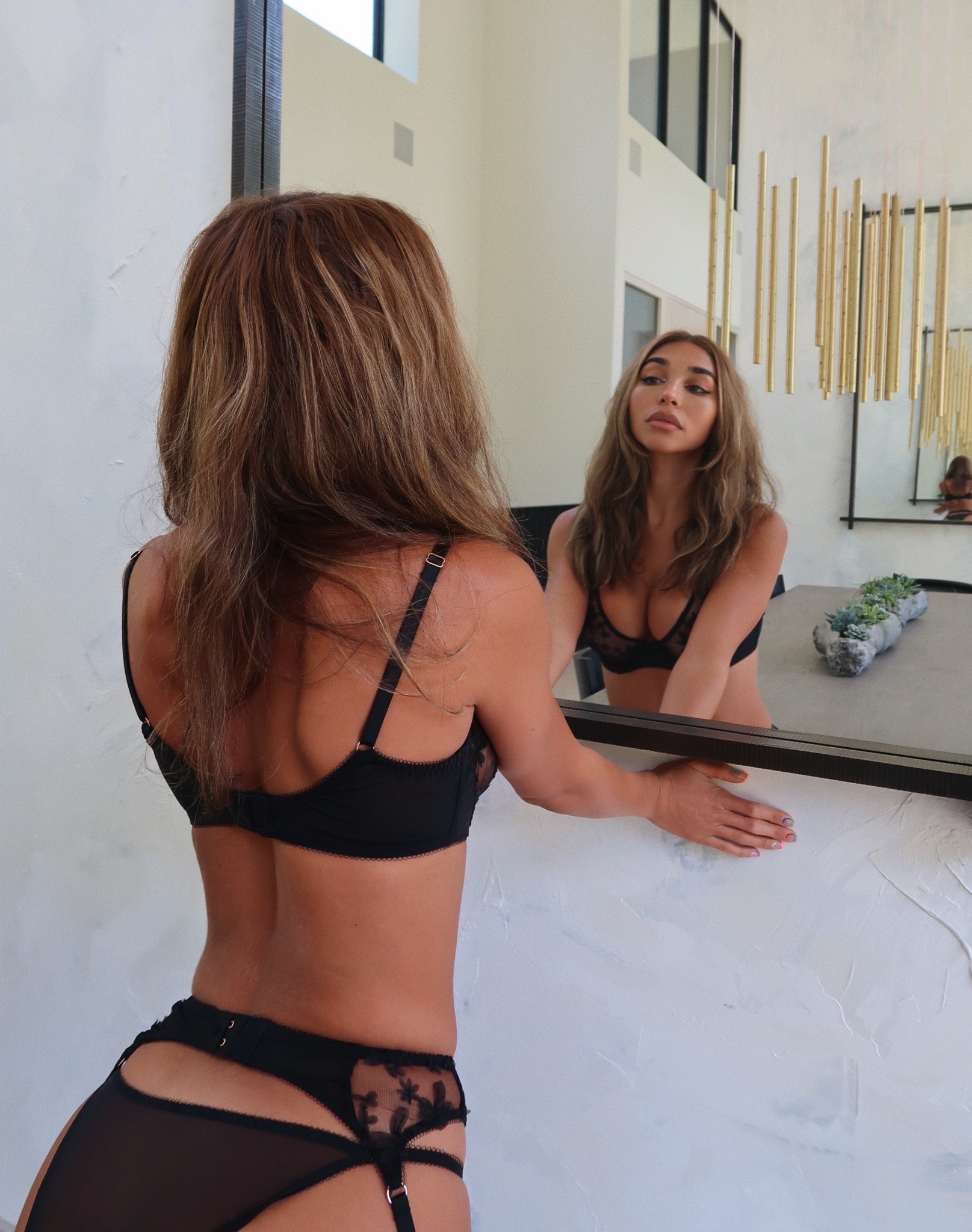 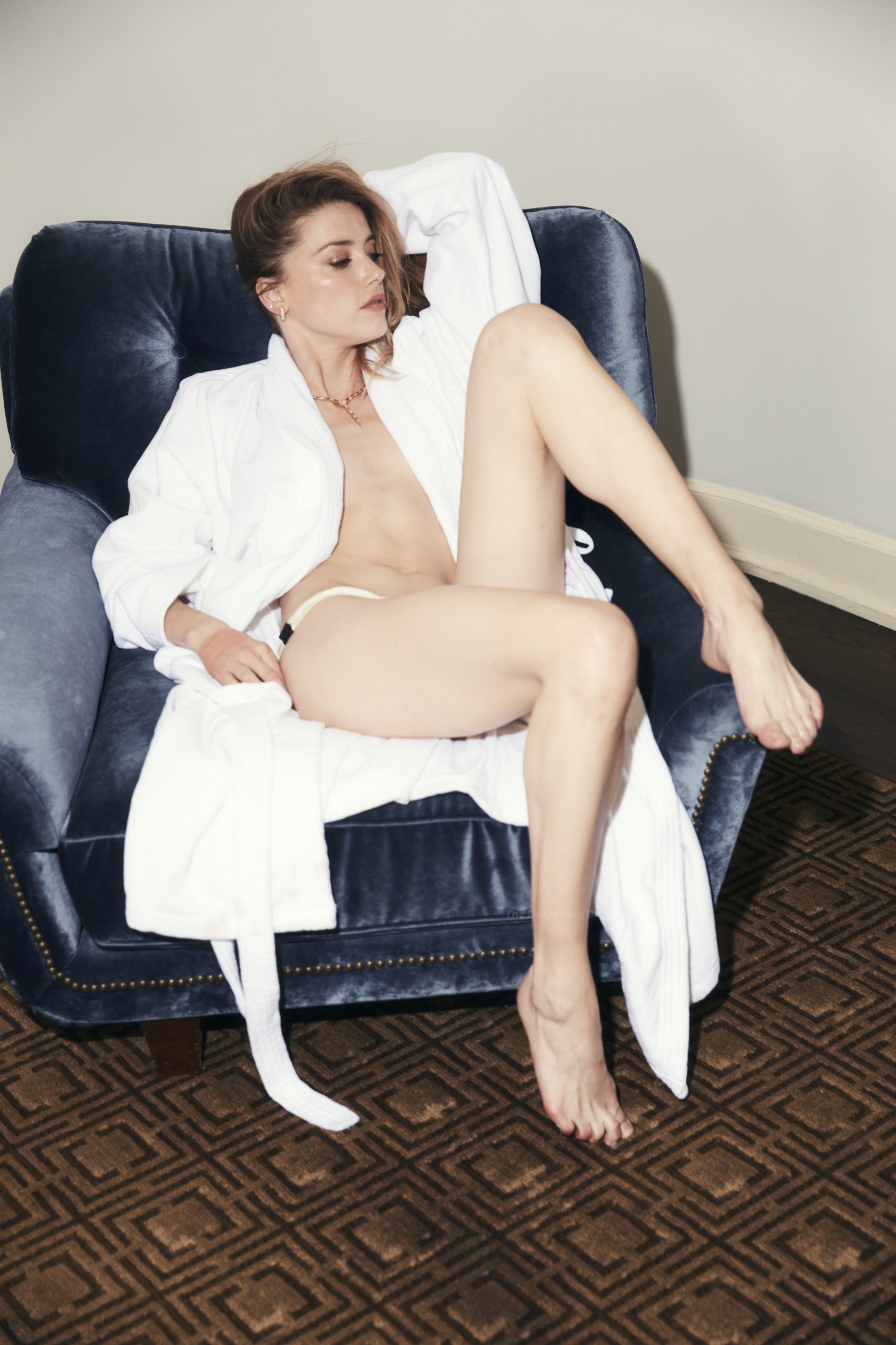