MAIKE and MARLITA are two girls from Hamburg, which I will assume is not just the home of the Hamburger, but also the home of babes who like posing together, but I guess every city is home to babes into posing. Posing is the favorite activity of people under the age of 30.

Hamburg has over 50 museums, 45 theatres, and around 100 music venues and clubs. It's one of the biggest musical cities in the world, second only to New York and London, at least according to Google, which I know can't be trusted, even though I've accepted them into my life with a full transparency agreement as they watch me while I shower or listen to me all day.

Well, Hamburg is now going to be known for these girls posing.

I do not think they are sisters, at least not on biological level, but they are German, in the same town and women, so we'll just consider it soul-sisterly love, but the truth is, they may actually hate each other, but that's not very "Holiday Spirit". 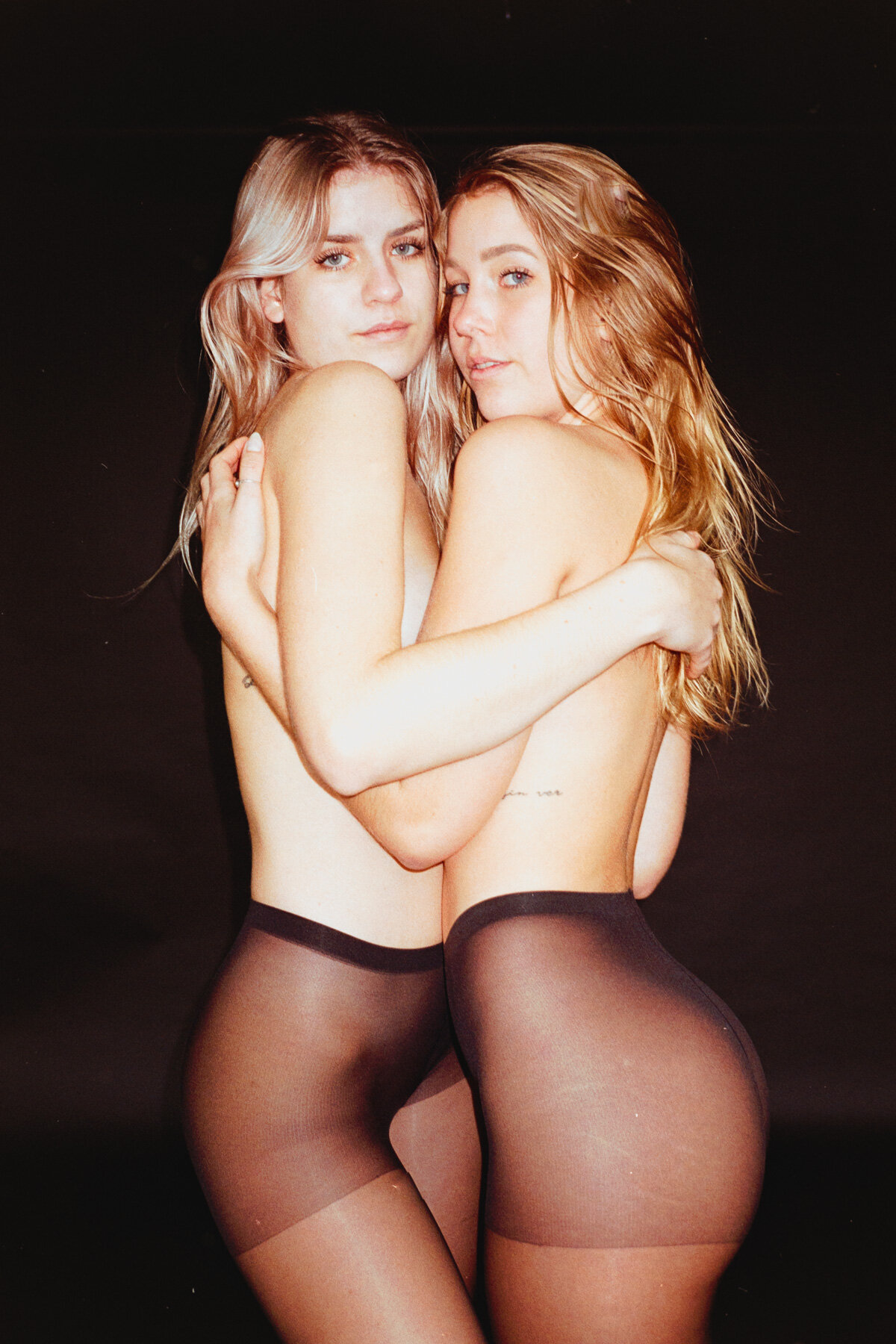 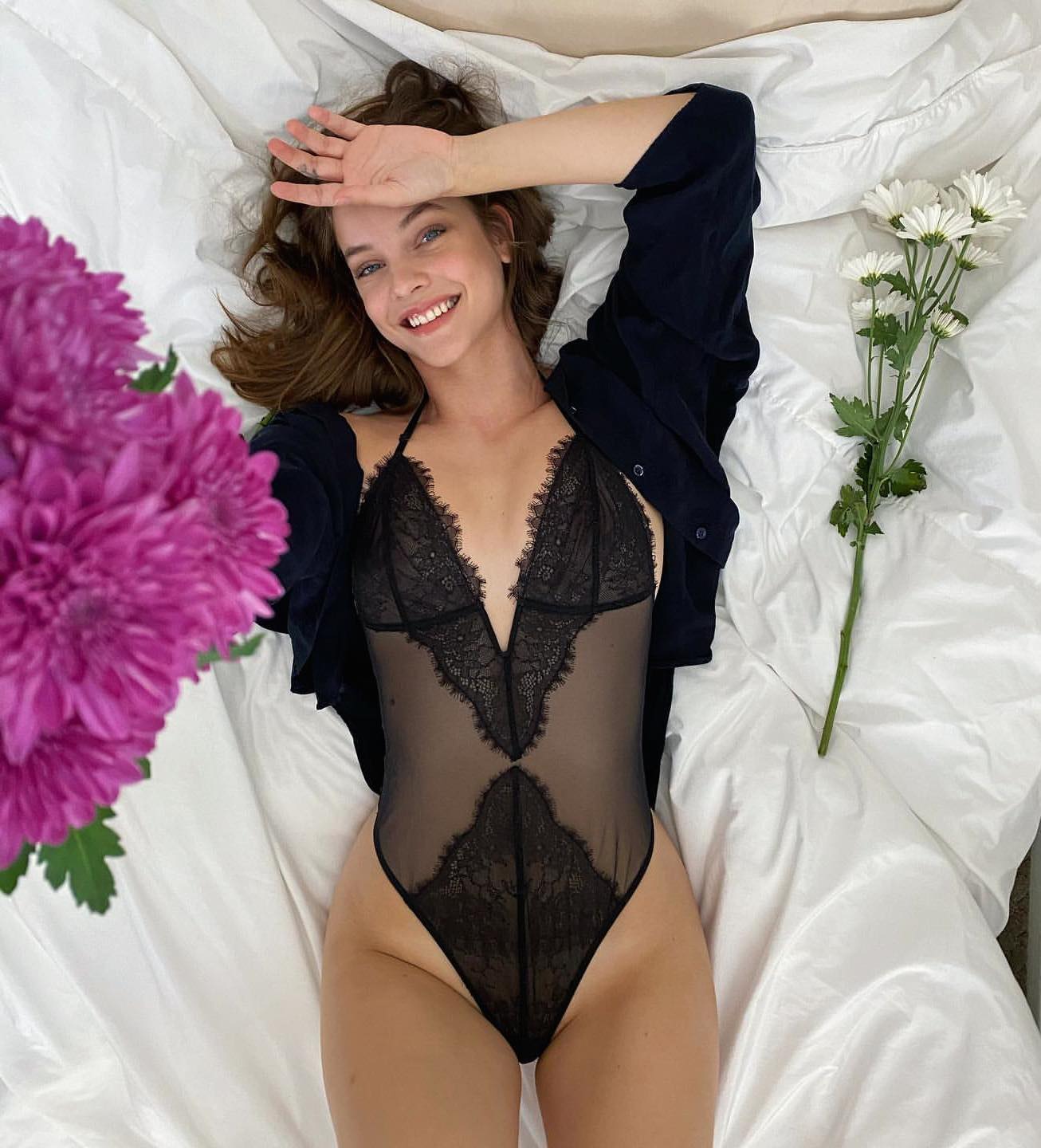 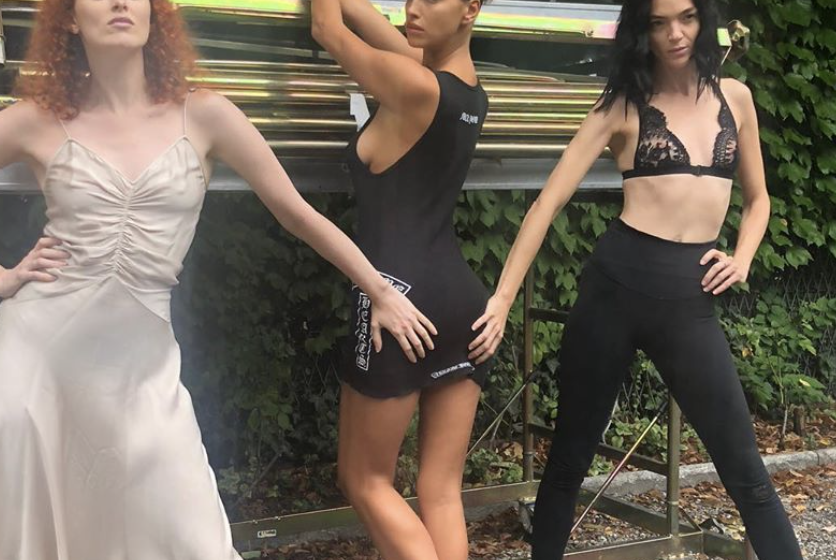 Irina Shayk Gets her Butt Grabbed and Other Fine Things! 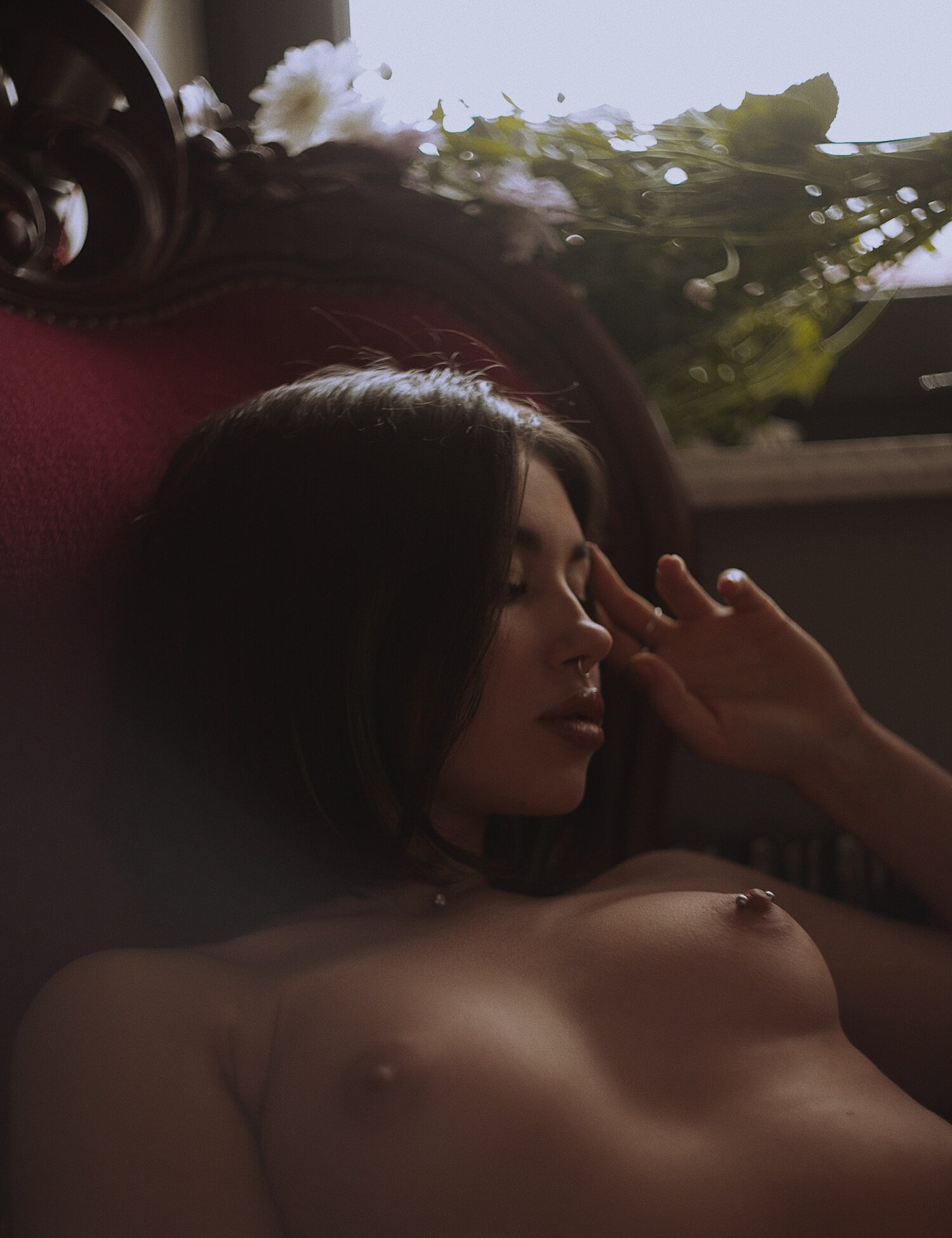 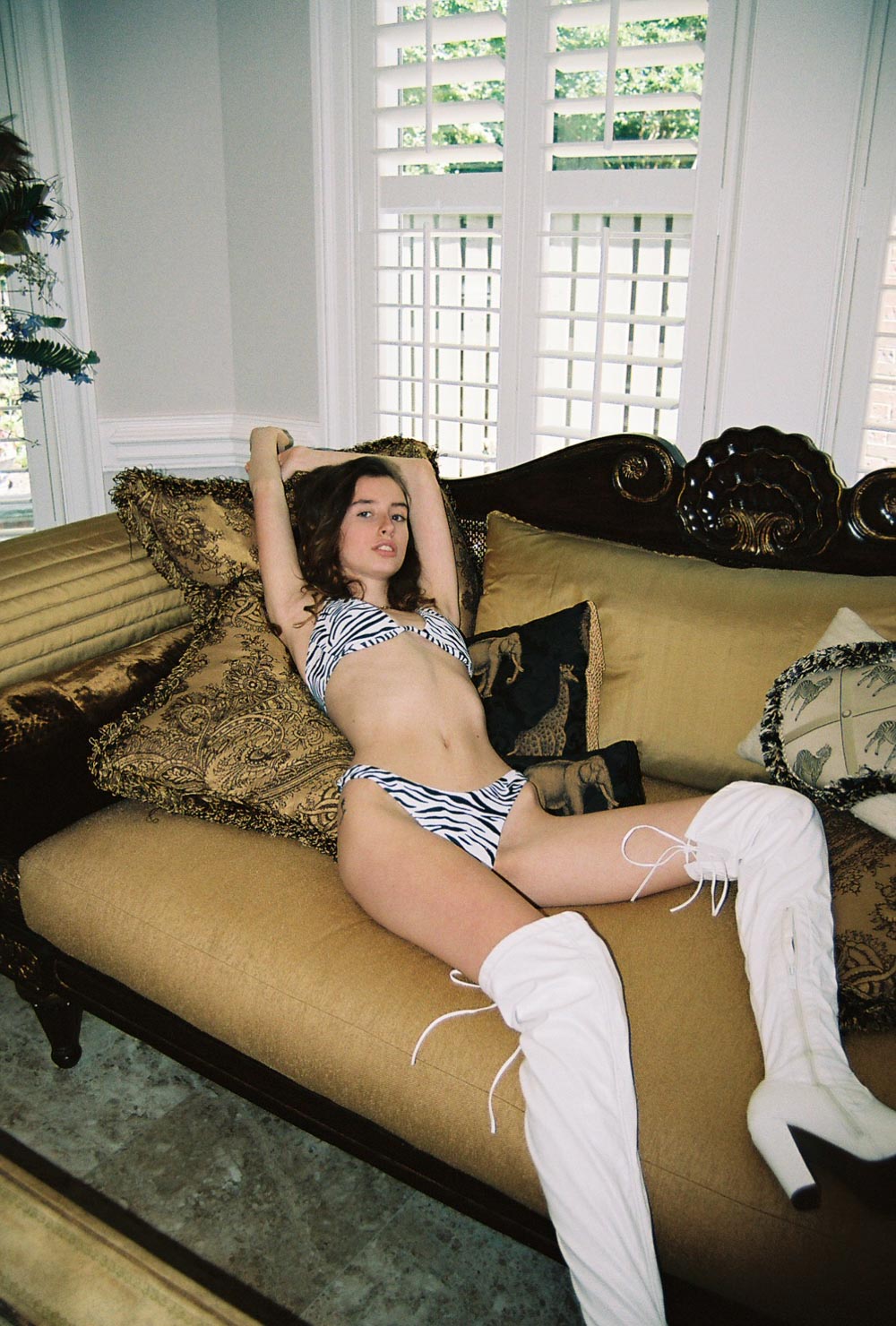