Britt Robertson is an actress who was the lead role in Tomorrowland as well as a few other movies.

Shelley Hennig was Miss Teen USA in 2004 and has gone onto acting, including some Soap Opera work that has won her at least two Emmy Awards.

Phoebe Tonkin is also an actress who is best known for The Vampire Diaries.

Together, they are in a nude hipster style shoot you'd expect to find on instagram and despite being censored, it is still a nude hipster shoot with actresses and that's fucking awesome! 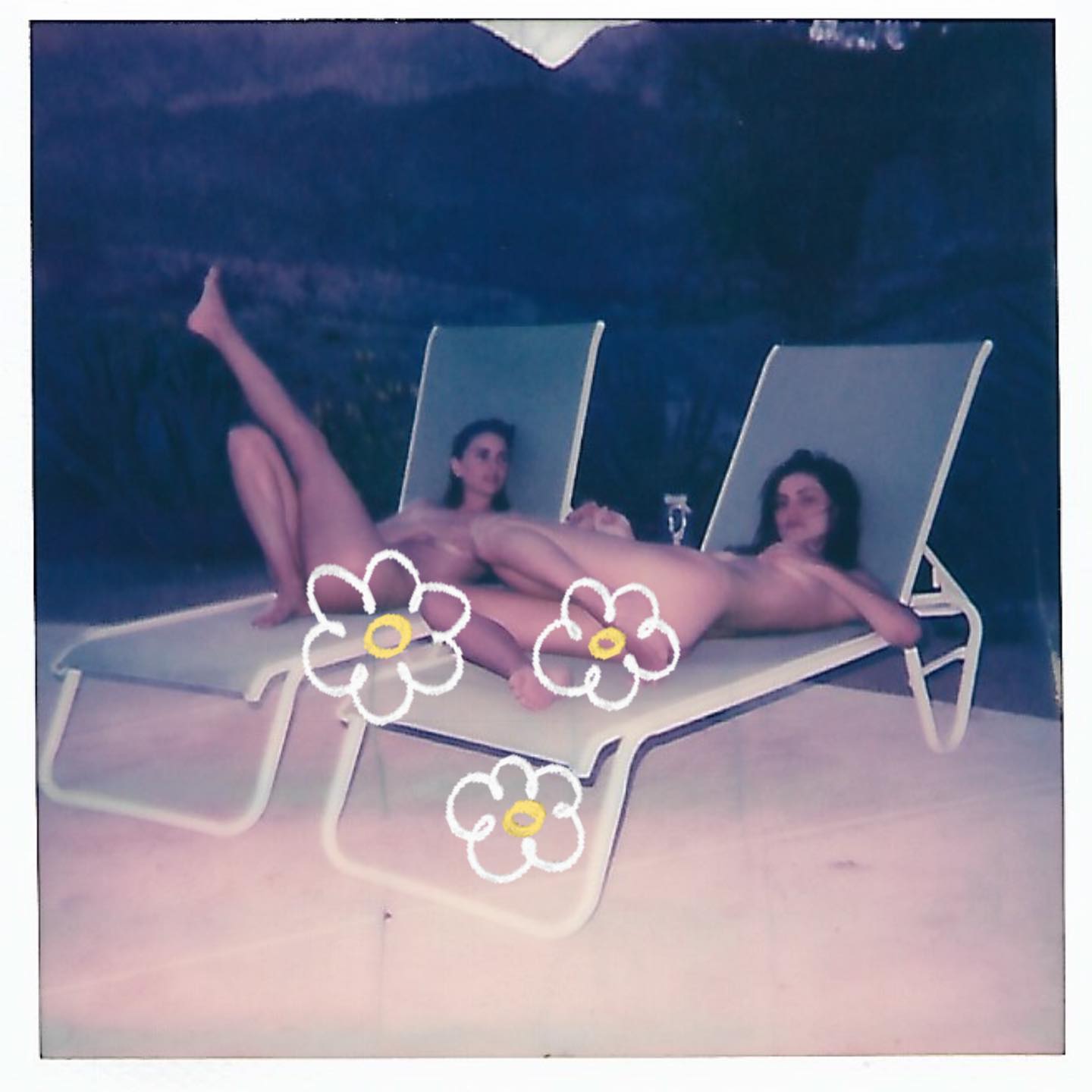 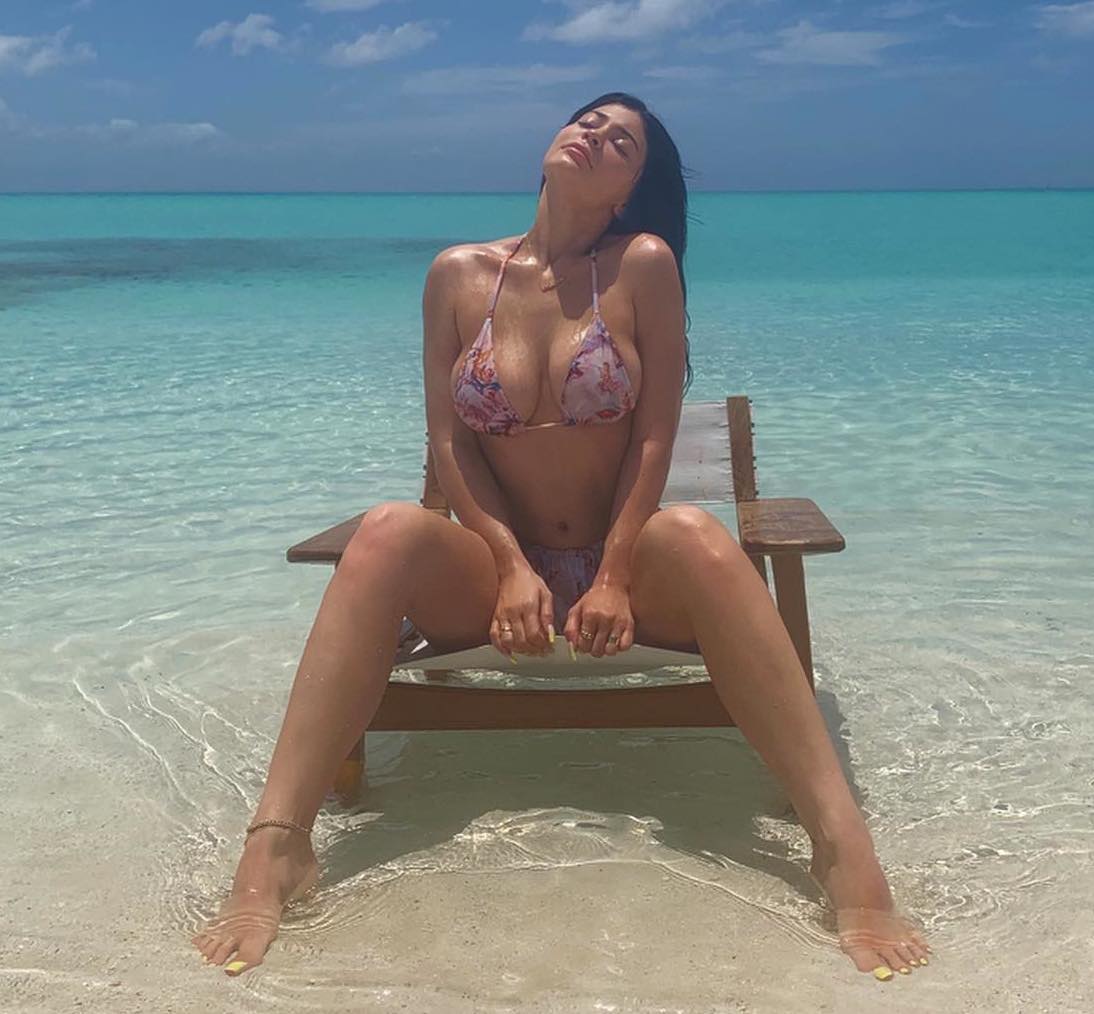 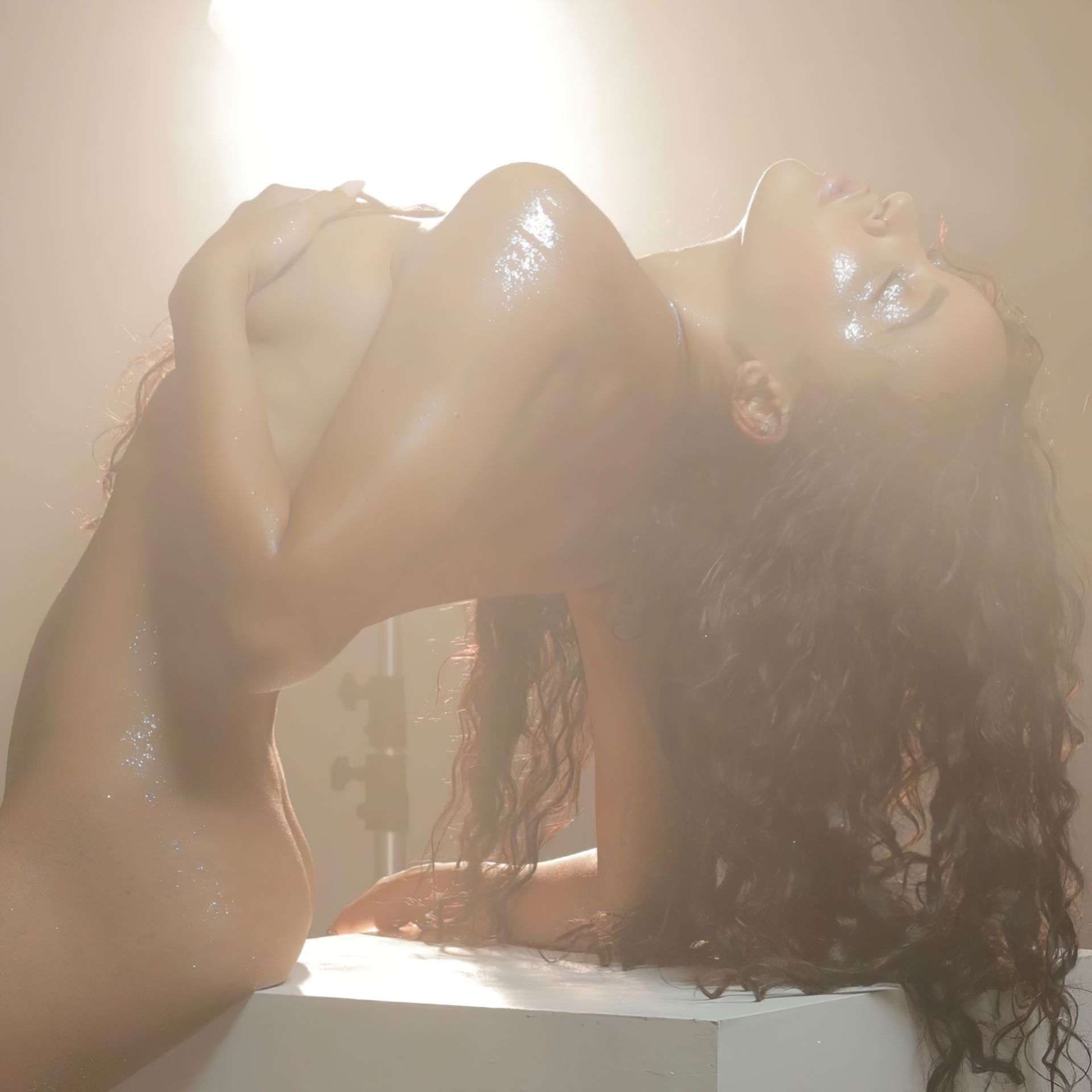 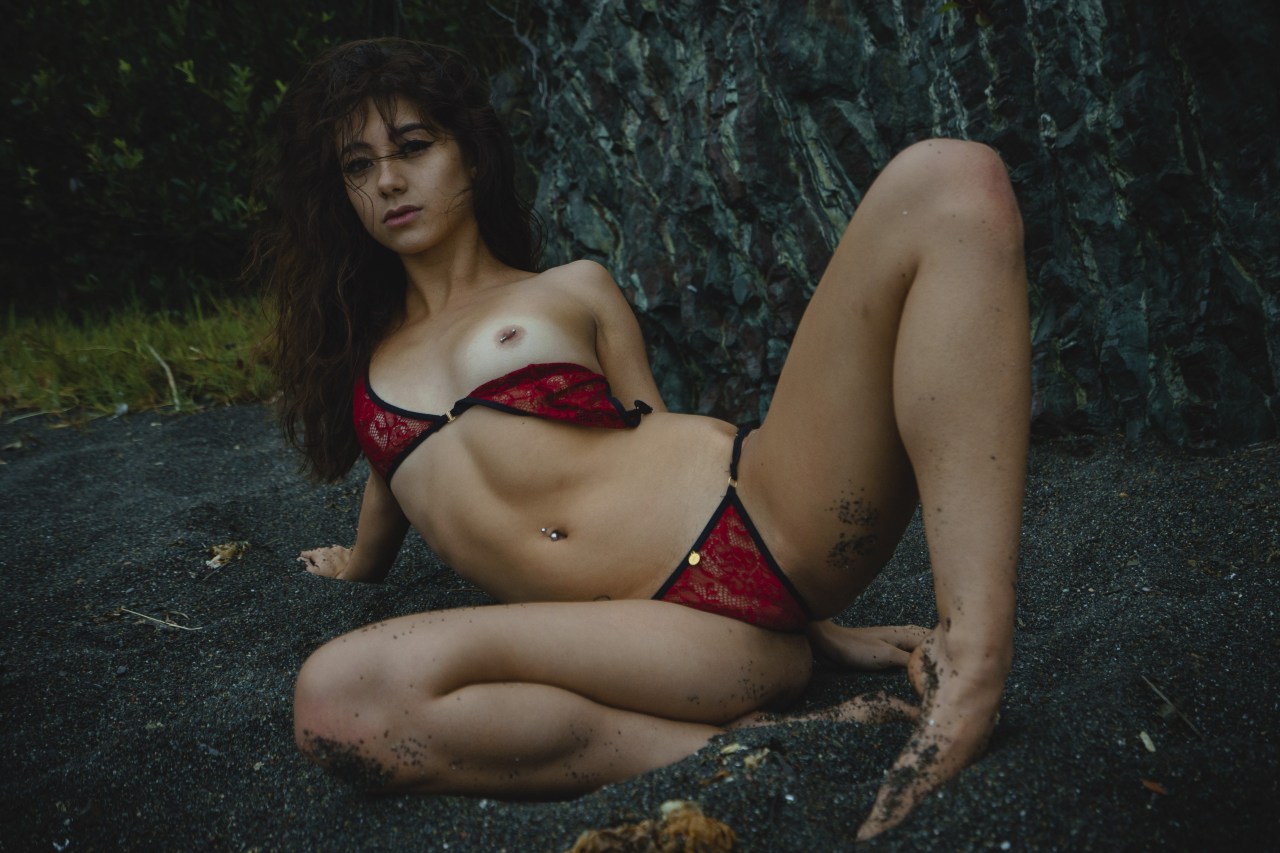 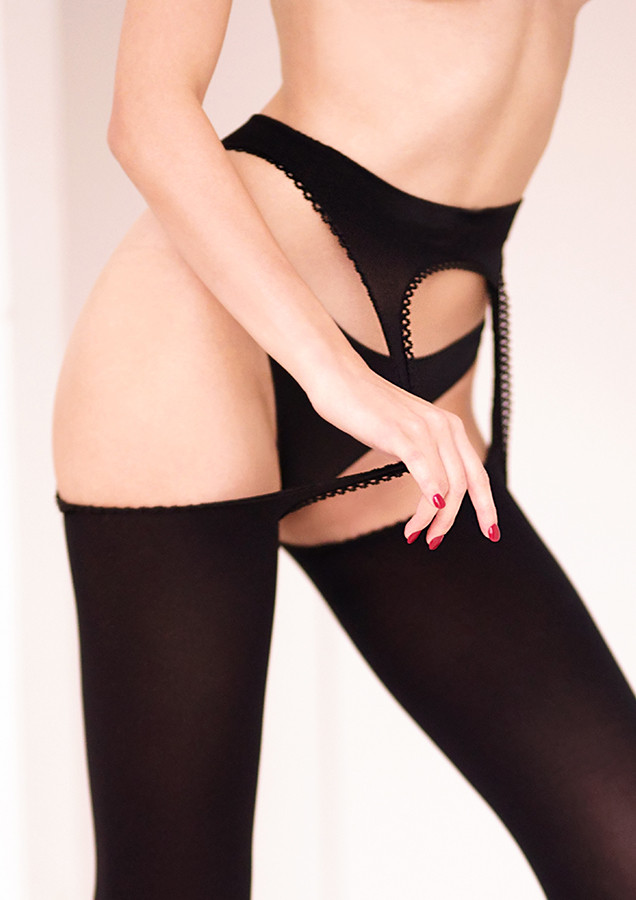 Ariadna Majewska Showing Off her Stockings! 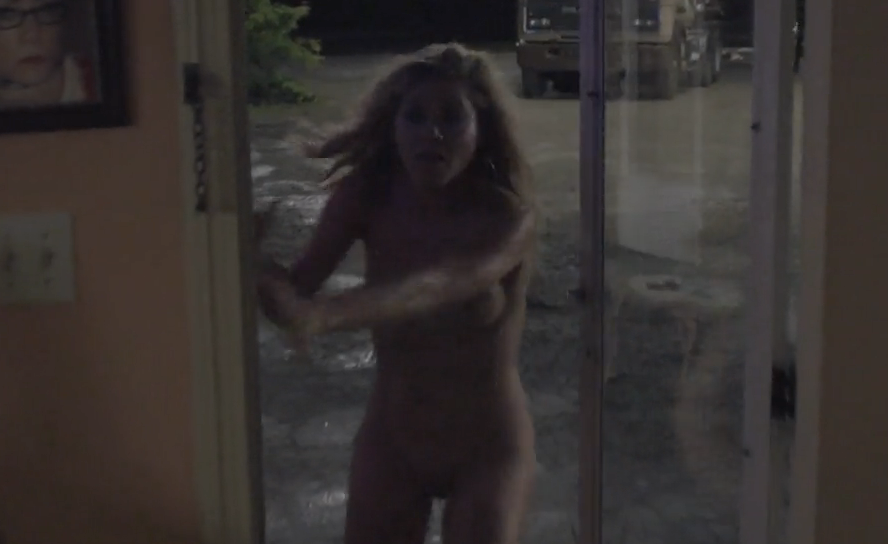