Junie Spoons has been getting naughty and she caught it all on camera! The infamous child star turned sex tape maker recently sat down with Diane Sawyer to talk about the tape and the affect it's had on her life, you can see that below, but first you should see the actual tape!

Junie Spoons began her start in the Hollywood spotlight as a young child, pushed into the public stage at by her, now former, momager (manager and wannabe-star mother). She quickly becomes the most successful child artist in the history of the world, fueled by her toxic opportunistic mother that sees Junie as a money making machine. As a tween idol spread across the tabloid headlines, Junie reached international stardom as a pop sensation, appearing in VH1’s Behind The Music.

It’s no surprise that Junie fell into the trap of fame, money, drugs and the misogynistic Hollywood starlet world. Taken advantage of both sexually and financially, Junie’s sexually promiscuous behavior resulted in a downward spiral of seemingly never-ending scandals, only to face the aftermath of a life under scrutiny alone.

From losing her virginity in a viral sex tape, to posing at Playtoy (aka Playboy) at age 15, Junie has been well noted for an infamous court battle over rights, a Patty-Hearst style kidnapping and bank heist, and her high-speed police chase and shutdown of Los Angeles’ Ventura FWY in her pink Ford Bronco.

But, is Junie Spoons really the one to blame? Was she simply, like many other rise-and- fall starlets, a victim to the media and this new era obsessed with identity and entitlement?

This is how the #FreeJunie Movement started. Controlled and manipulated for years, this now-viral movement aims for Junie’s full control over her life, further voicing the end of denying women their own voice and perspective. From the crazy fan that underwent extensive plastic surgery to assume Junie’s identity, to the fetishization of teenage girls and the selling of women’s bodies in the media, and and bankruptcy in between, this is the time for Junie Spoons fans to unite.

Here is what Junie had to say to Diane:

WANT TO HELP #FREEJUNIE? HERE'S HOW TO SUPPORT THE MOVEMENT:
If you'd like to help Spoons gain back control of her life and support the #FreeJunie
movement, tune into exclusive online platforms where Rock Salt Releasing will release
her life story, ‘Dollhouse: The Eradication of Female Subjectivity from American
Popular Culture’ on August 11 th (Amazon, InDemand, FlixFling, Fandango, Vudu,
Vimeo on Demand). 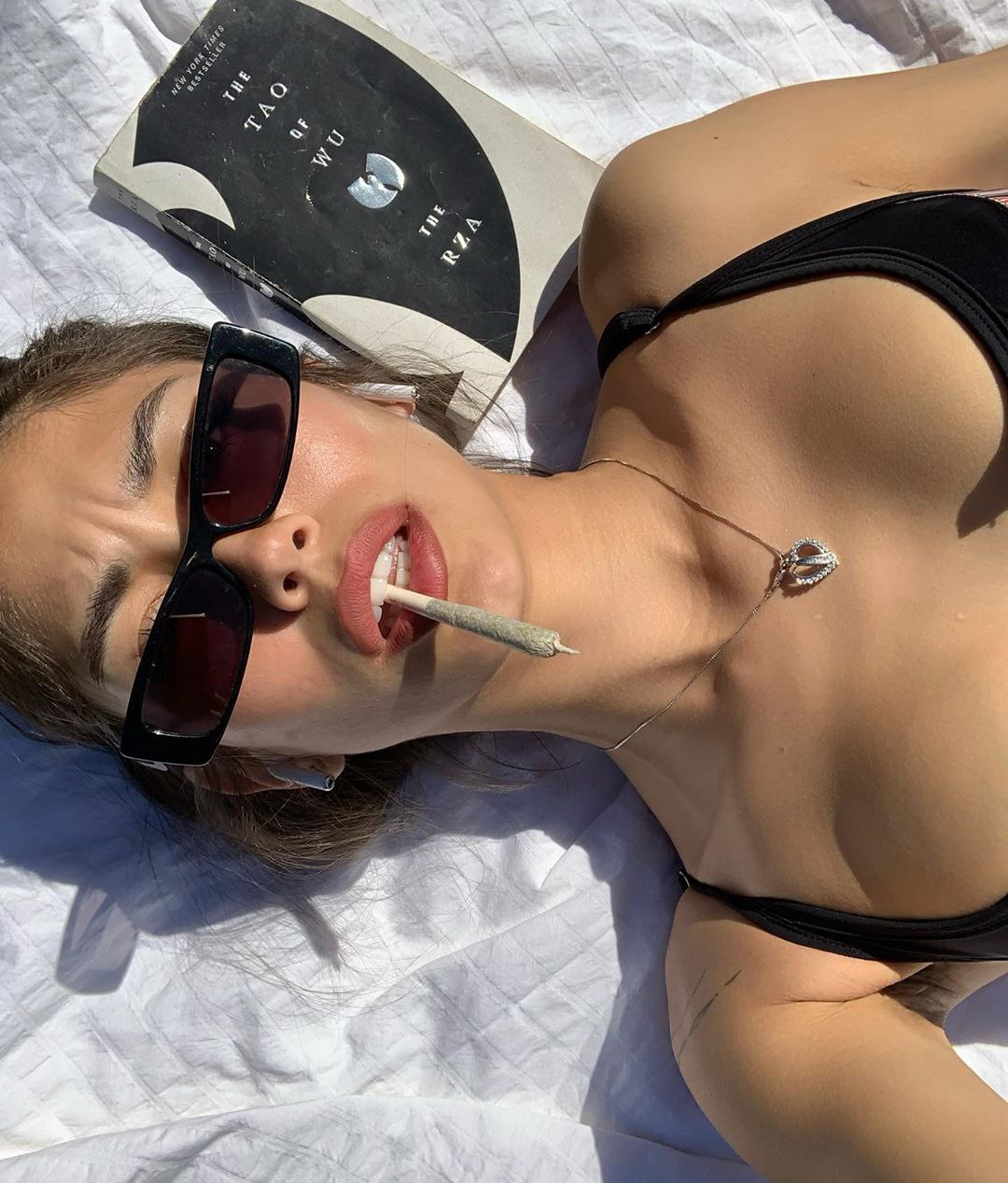 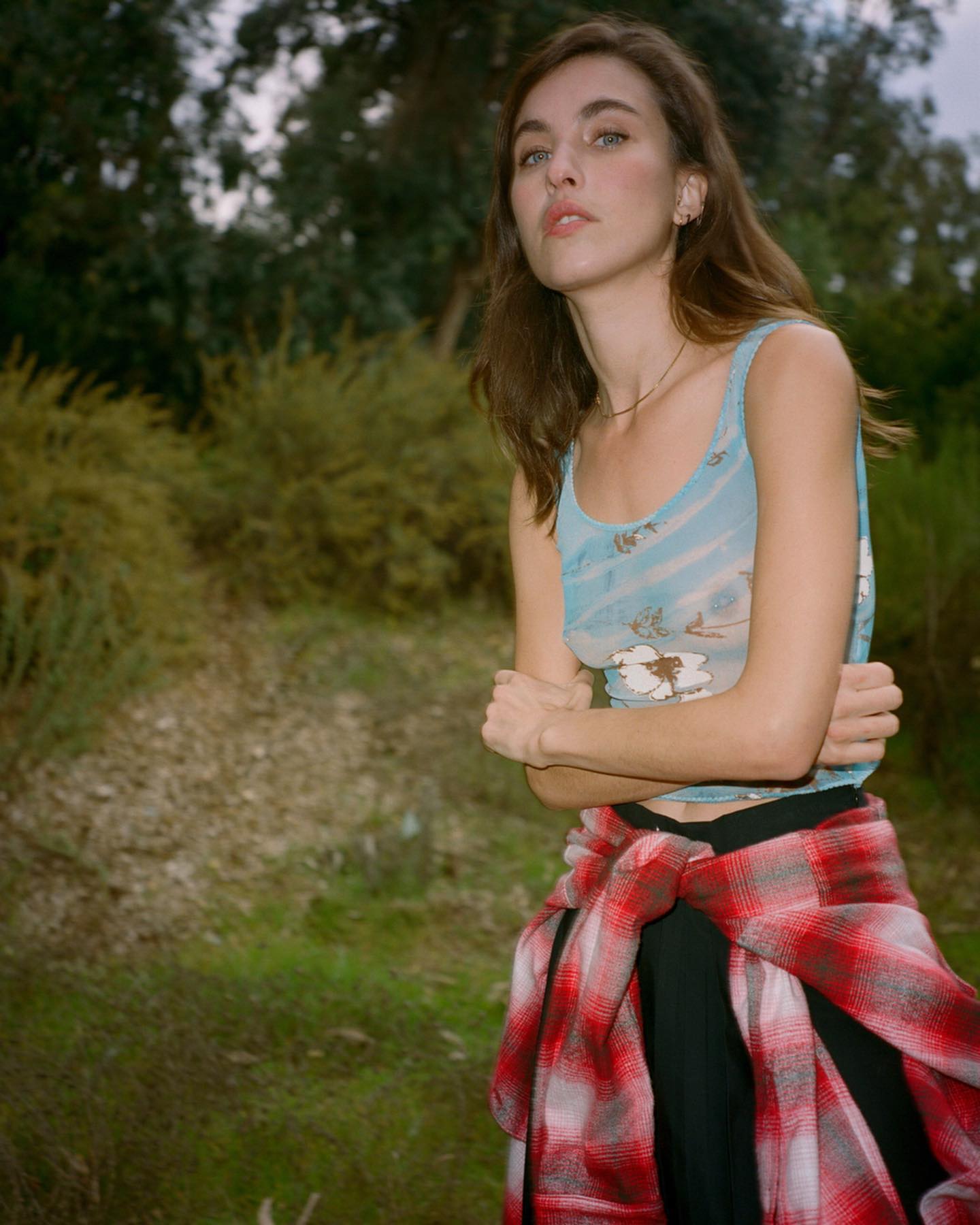 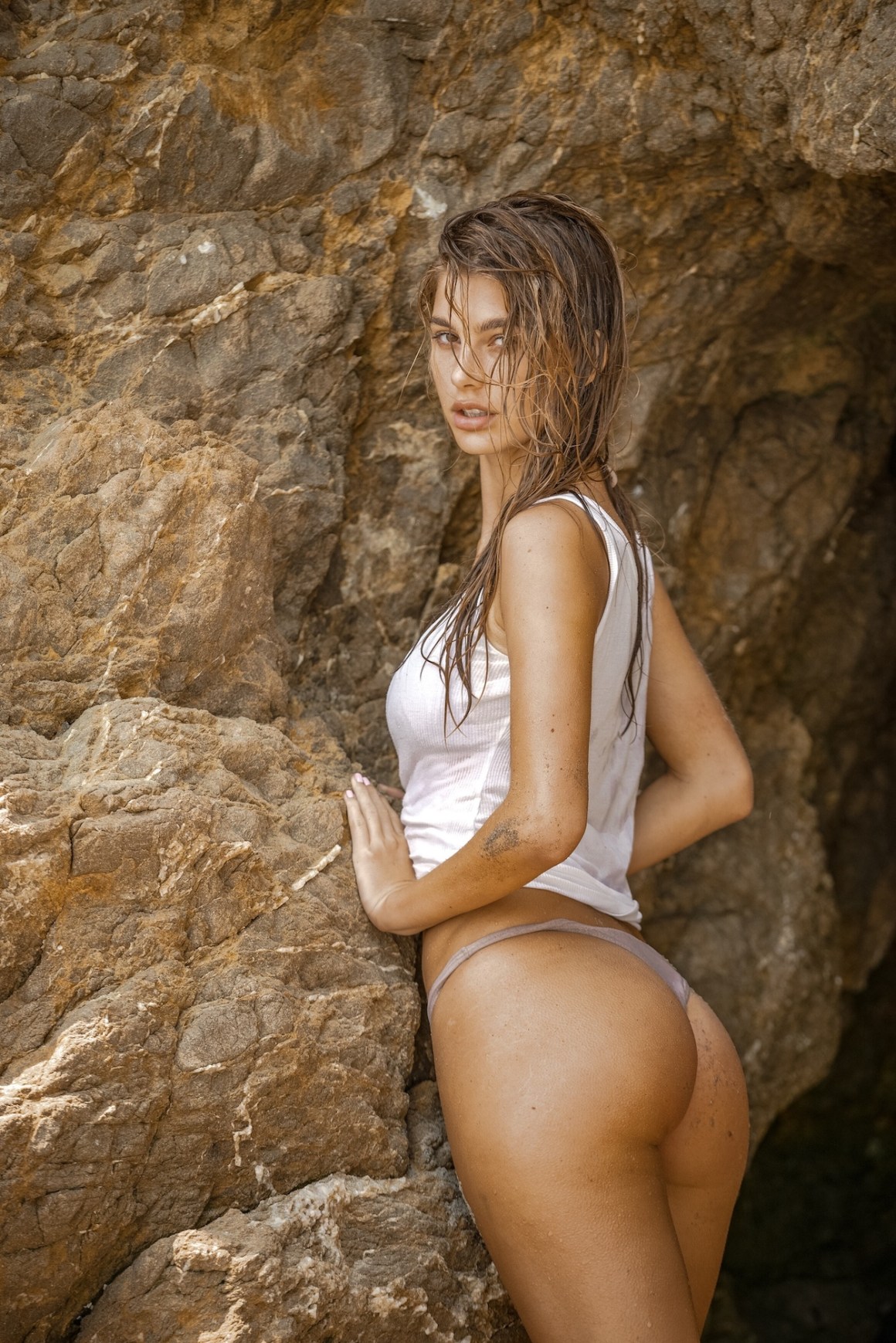 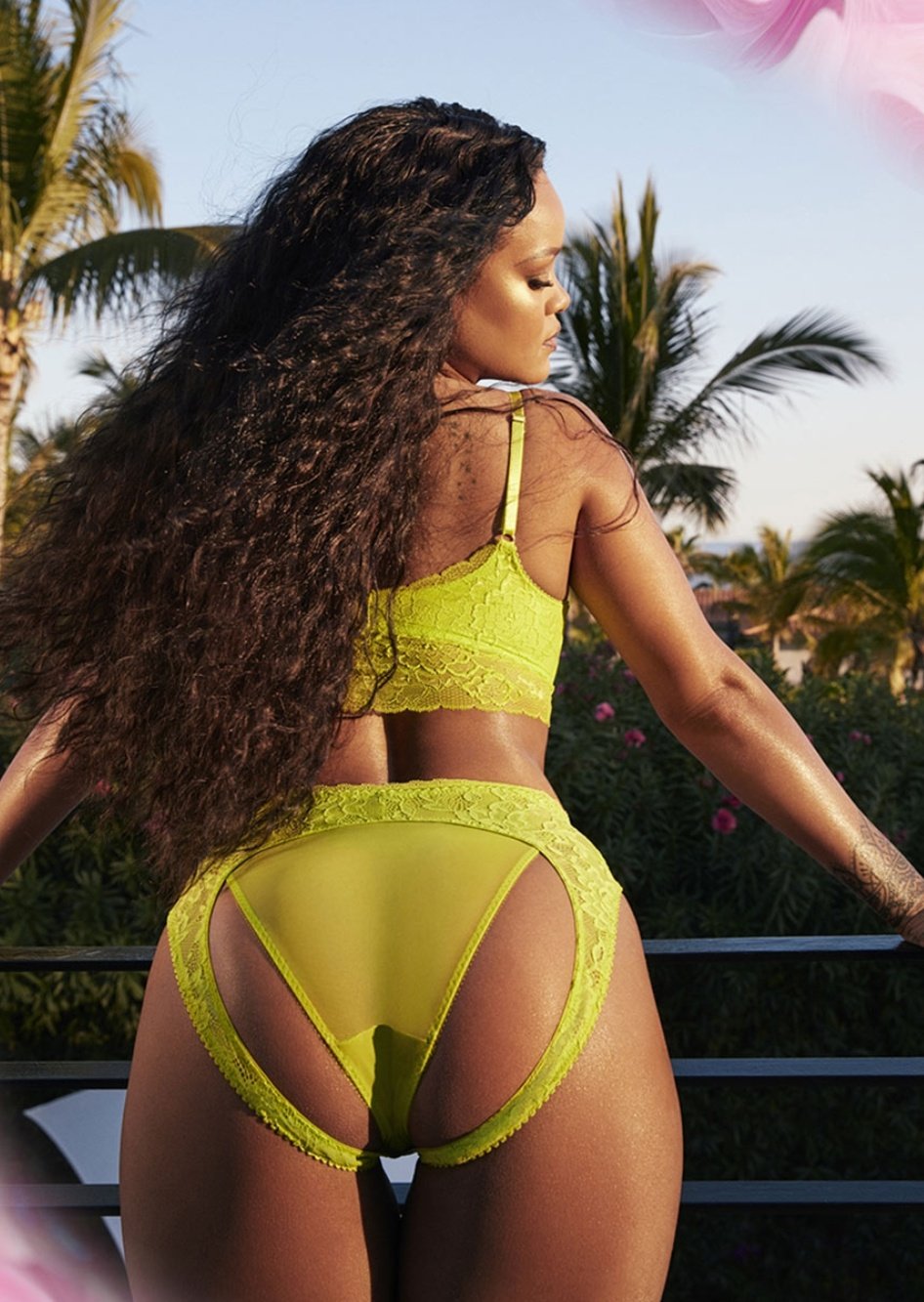 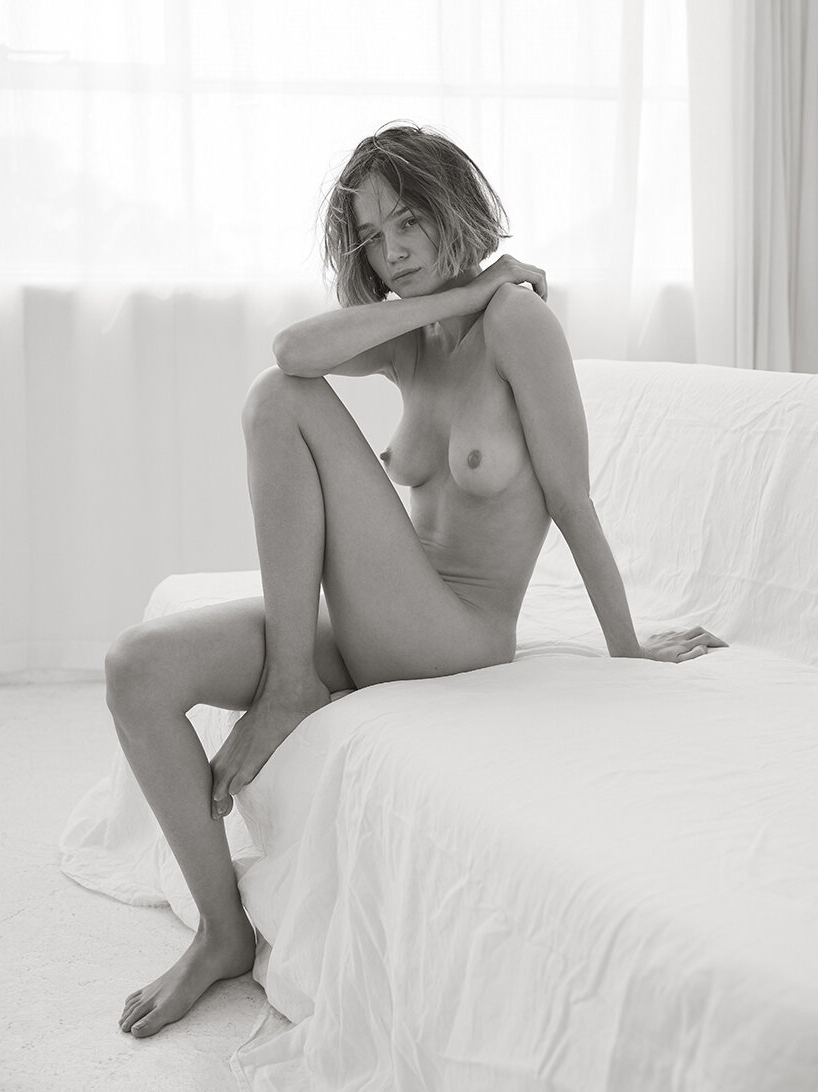