I assume that California Kerrol is not this girl's name. She's a 24 year old who also goes by Alina! I think California Kerrol is what she does her Only Fans under, so you can subscribe to her nudes if you're that kind of person, which I am not....I go more for the free variety that they use to promote the paid content, it is always as good, less involved and the right price!

That's not to say I don't support her quest, her hustle, her mission. More power to her, I am just not into the whole supporting of content creators in that subscription way. I find it impersonal, even using, because there's so much other great content out there. You don't need to pay a girl to see her selfies.

Not to mention a Netflix subscription is like 15 dollars a month, they give me updated TV shows, movies, original content, hours and hours of mainstream produced video stories. To pay the same amount to a girl who gets naked on the internet for free to access her more "explicit" content just doesn't make fiscal sense. So my advice to you is don't bother with Only Fans girls beyond staring at the photoshoots they do to promote their only fans...unless you are rich and you feel it's a power trip.

I do think California Kerrol is actually Russian or Ukrainian and the Russian and Ukrainian girls came at social media, isntagram, youtube and other sites HARD, hotter, more focused, with better content than their lazy American Counterparts.

Communism may not work as a political theory, but it sure created a lot of BABES, who you can follow on INSTAGRAM where she'll eventually bait you into pulling out your credit card to bate. If you know what I mean! 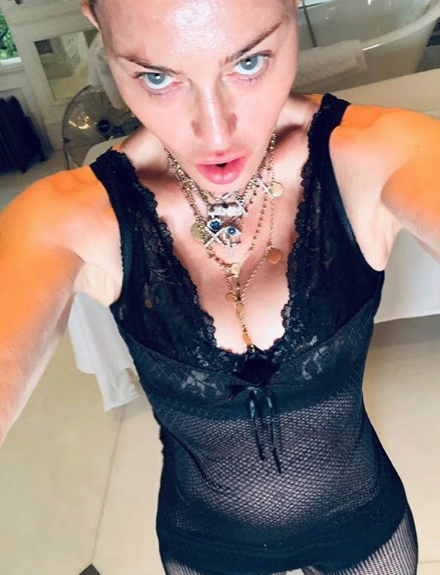 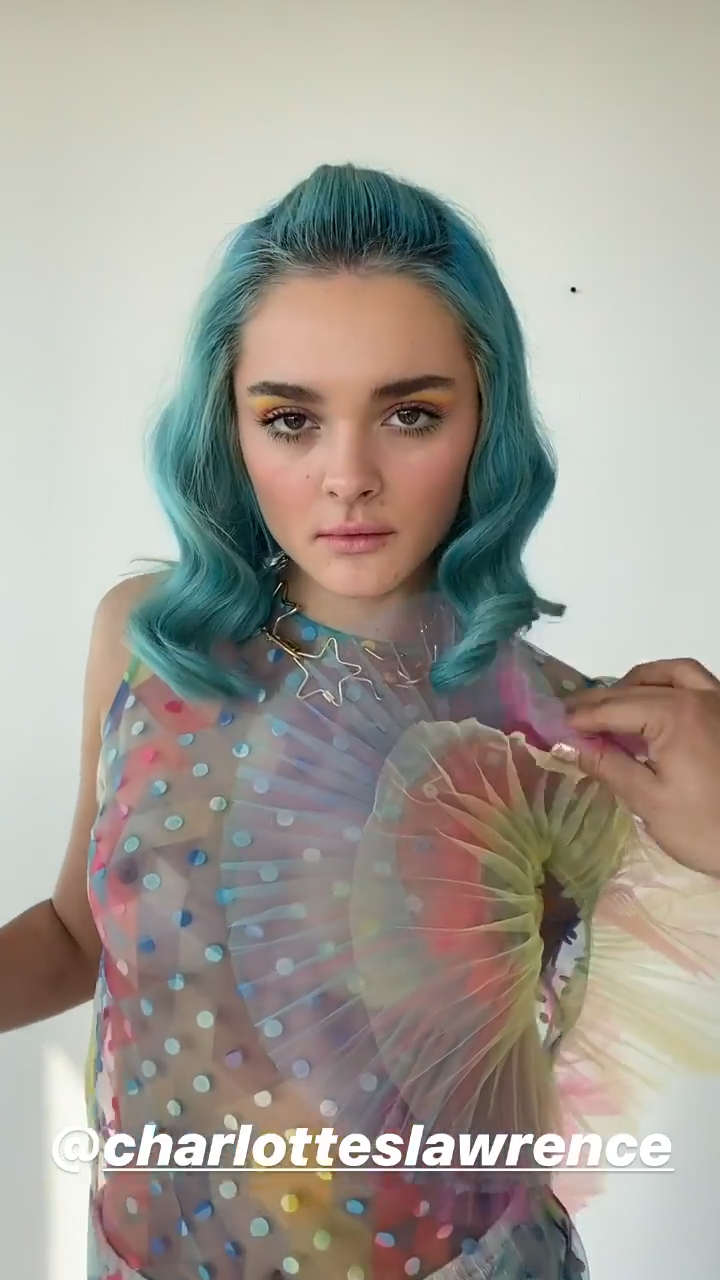 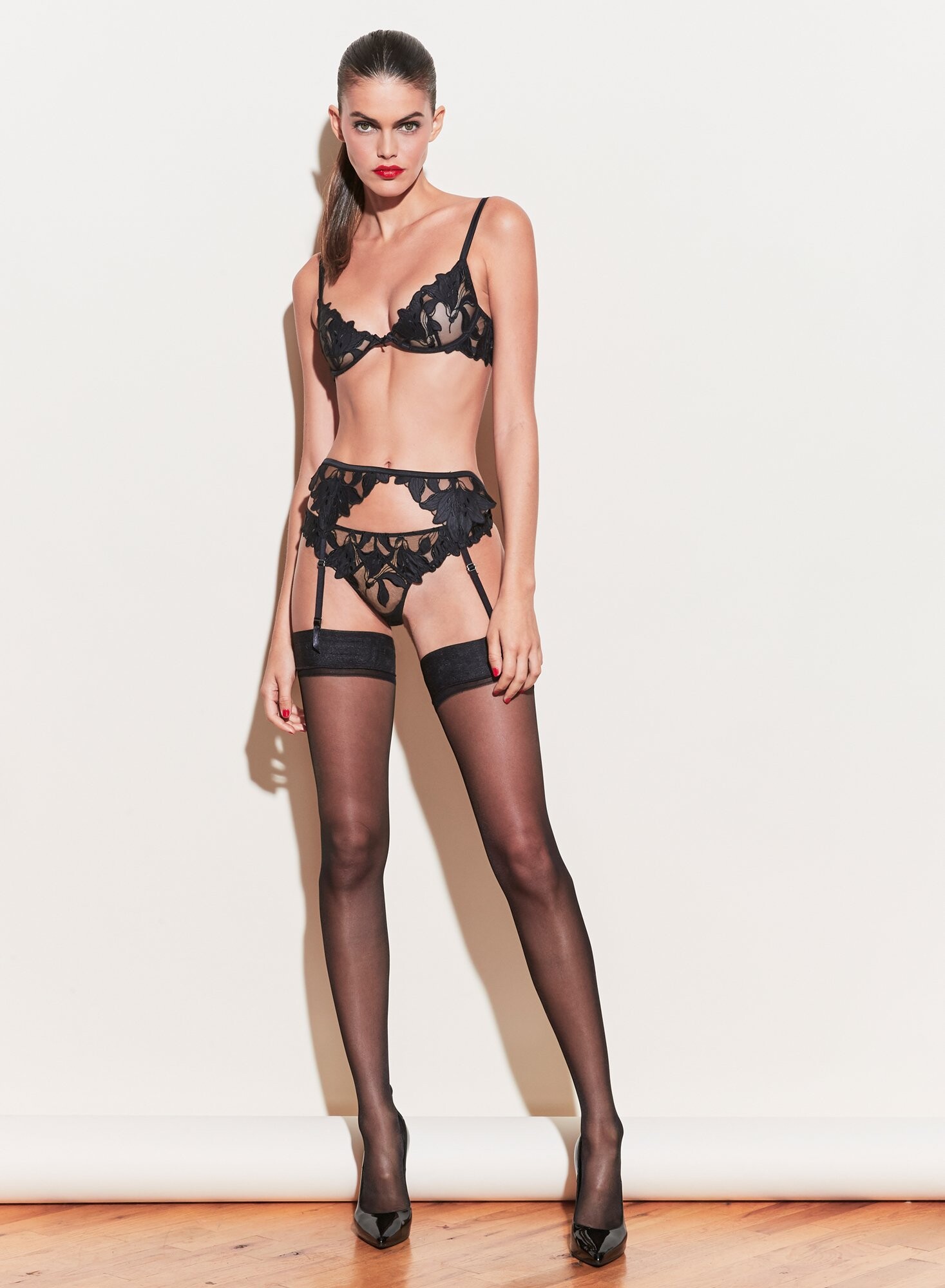 Kamila Hansen in Her Heels and Lingerie!