You may not be familiar with Spanish actress and TV hostess Carla Hidalgo, but after ogling her in her topless pictorial spread in Interviu magazine, you'll likely want to add her to your Forty and Faptastic personal list. I know you keep one too, though perhaps yours isn't written in permanent marker and framed from Aaron Brothers on the wall of your bedroom. Or, maybe it is. I respect that.

Carla follows in the grand tradition of European actresses not too frightened to appear topless in entertainment magazines because, well, she looks damn amazing, but it's also just less of a taboo than here in America where nipples are tantamount to yelling fire in a crowded theater. I'm not sure why, but, I'm glad to be the guy who helps everybody work around that little issue. Well done, Carla. I respect both of your dramatic arts dearly. Enjoy. 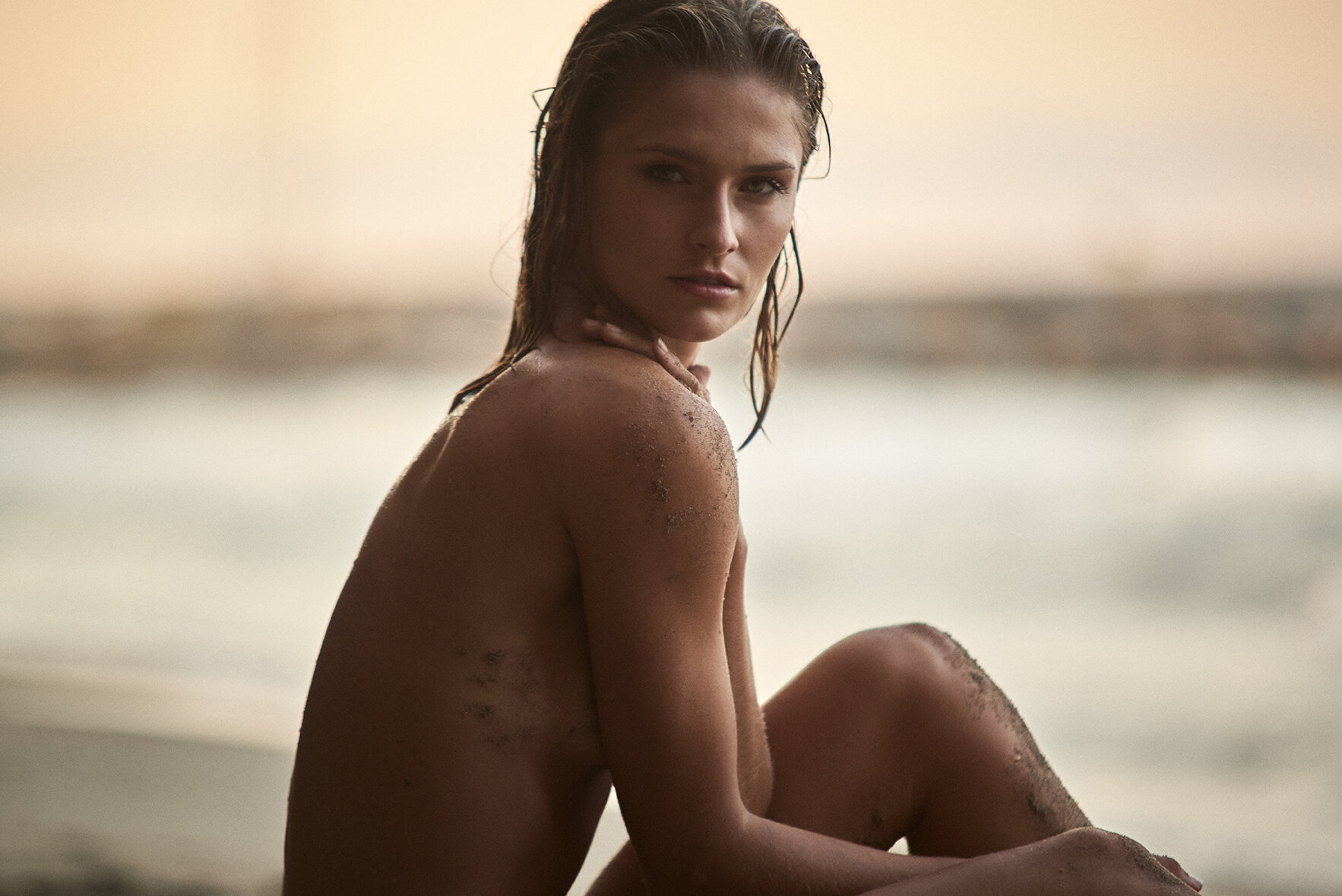 Dasha Malevych on the Beach! 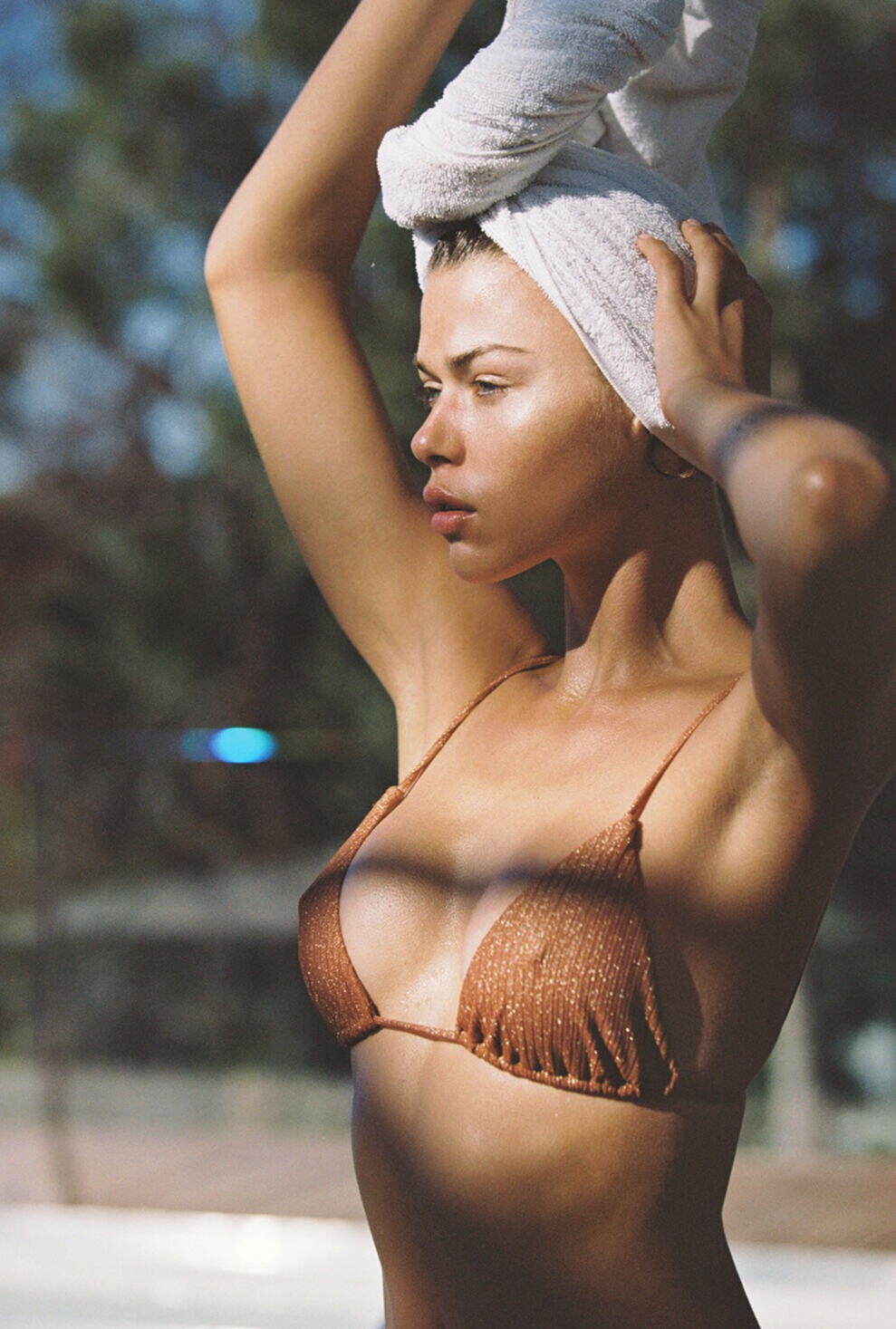 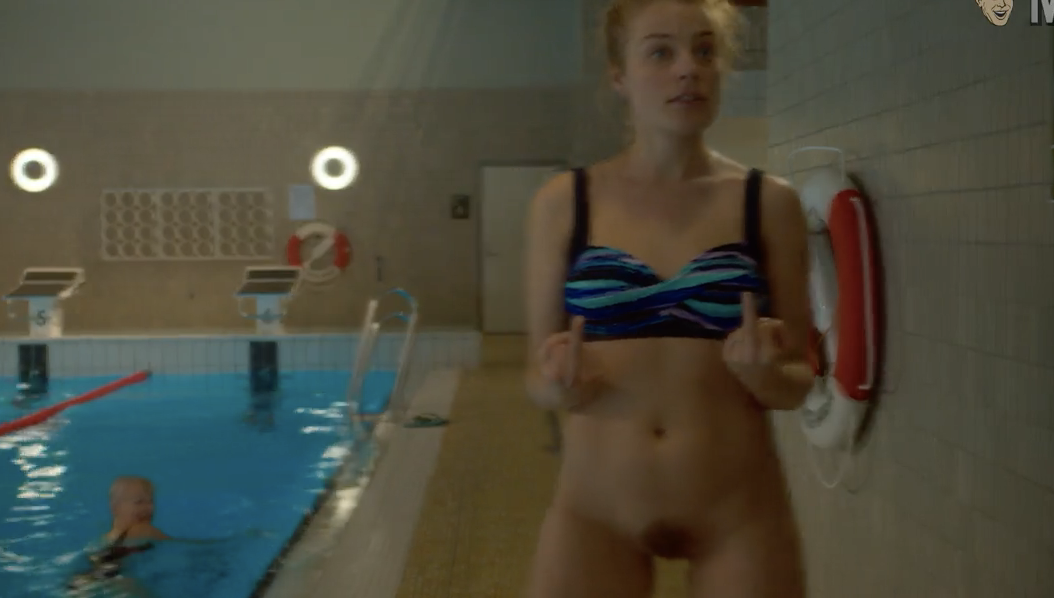 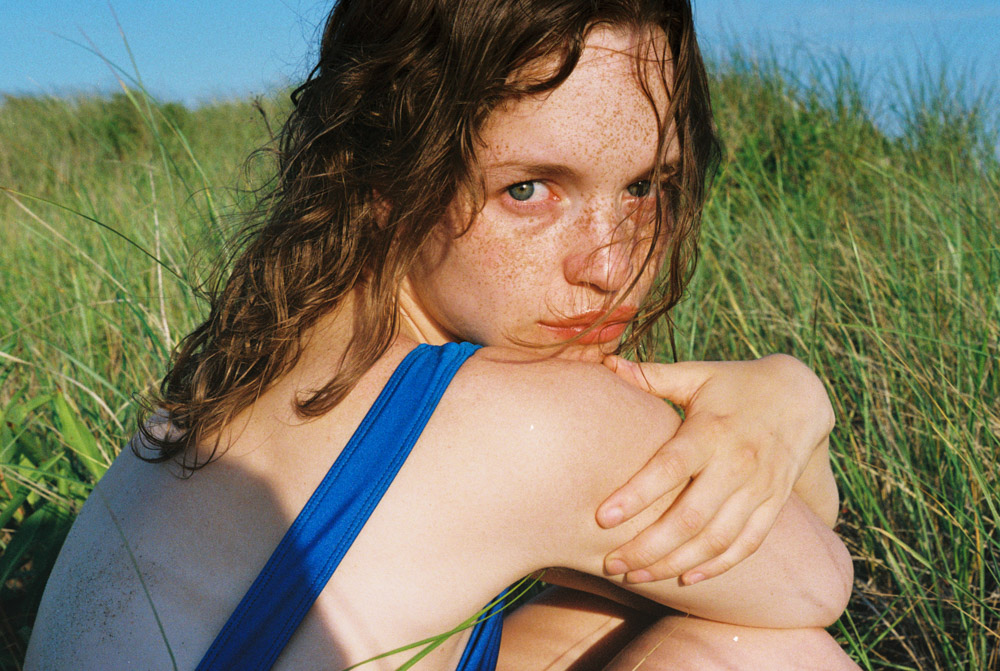