Emily Ratajkowski is a masterful instagram model who at this point pretty much feels like family. An old auntie of Instagram maybe? I'm sure she wouldn't like that reference, I mean Auntie's aren't typically seen as hot bodied and amazing, but rather old and good a baking. I get it, but with everything moving as fast as it moves, 7 or 8 years of relevance on Instagram is like an eternity. She is the old guard!

That doesn't mean her body isn't still epic, even after having her kid. It doesn't mean we don't want to see her bikini body that has consistently blown us away all these years. If anything, we're glad she's still doing it rather than just taking all her money and moving to an off grid homestead in upstate New York.

She recently made the news because the "woke" or the "outraged" of the internet are mad that Rihanna, a woman from the Islands, put braids in Em Rata's hair for her fashion show that she creative directed, and didn't see any issue with putting braids in Em Rata's hair, but leave it to the internet to totally disregard the feelings of a woman from the Islands, to push their "cultural appropriation" agenda.

Not that we get too involved in any of that, we're here for the bikini pics, and this masterful instagram model has done the most simple, the most obvious, but not the easiest thing an instagram model can do...launch a bikini line.

So now she has a reason to push the bikini pics, to maintain that bikini bod, and to keep on bringing us the goods because it's just great marketing and if you don't have a billion dollar brand thanks to your social media following, you're missing out! 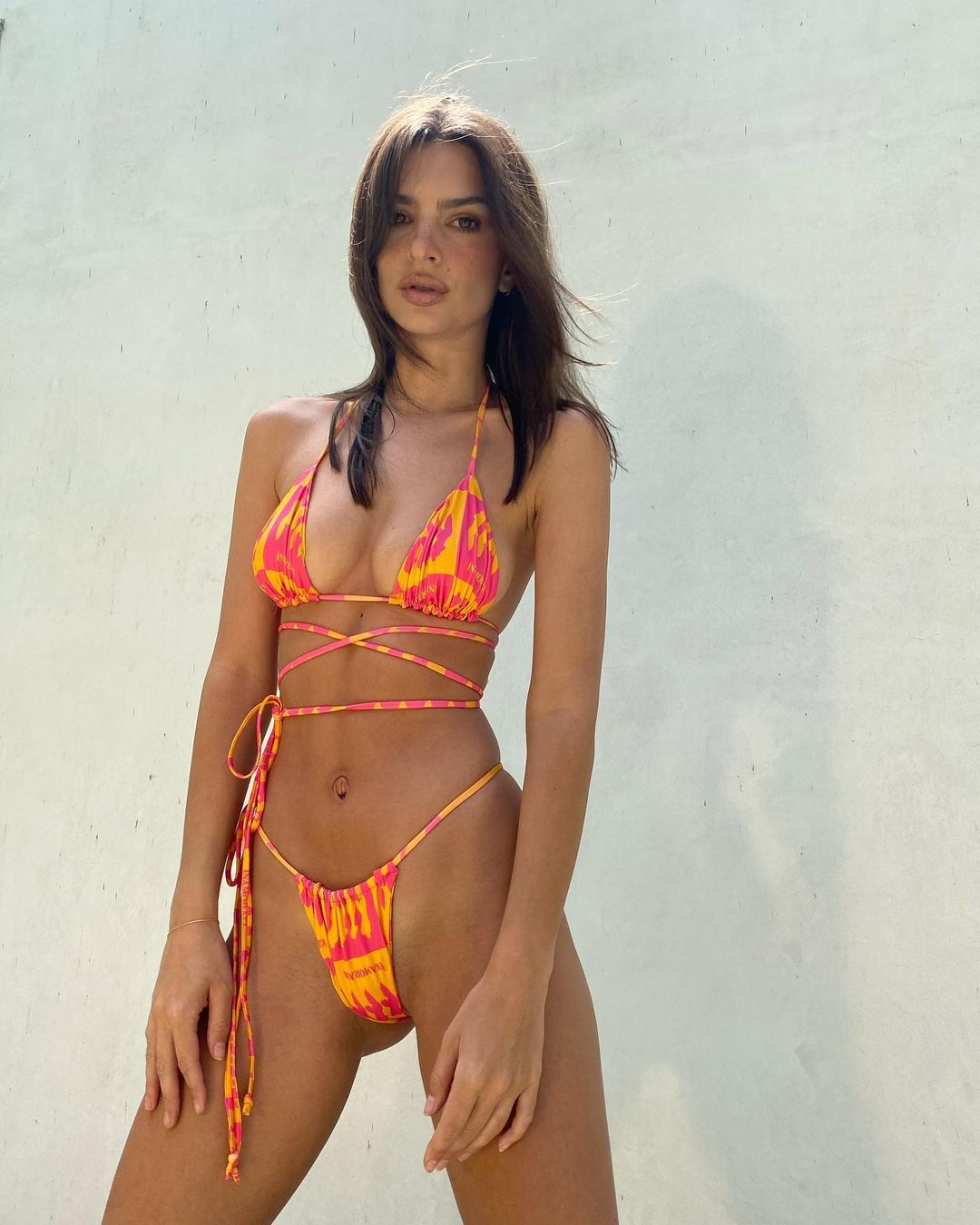 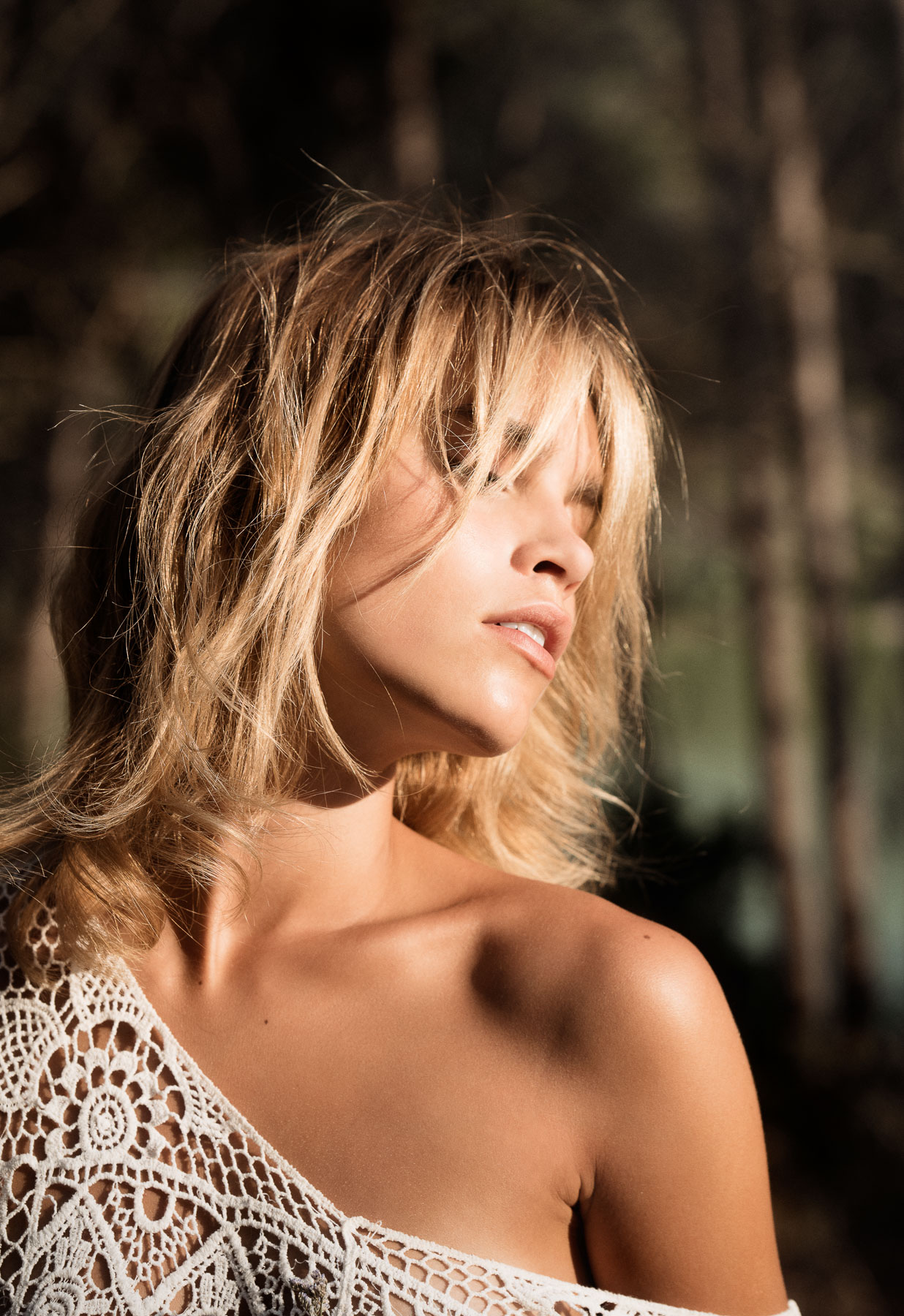 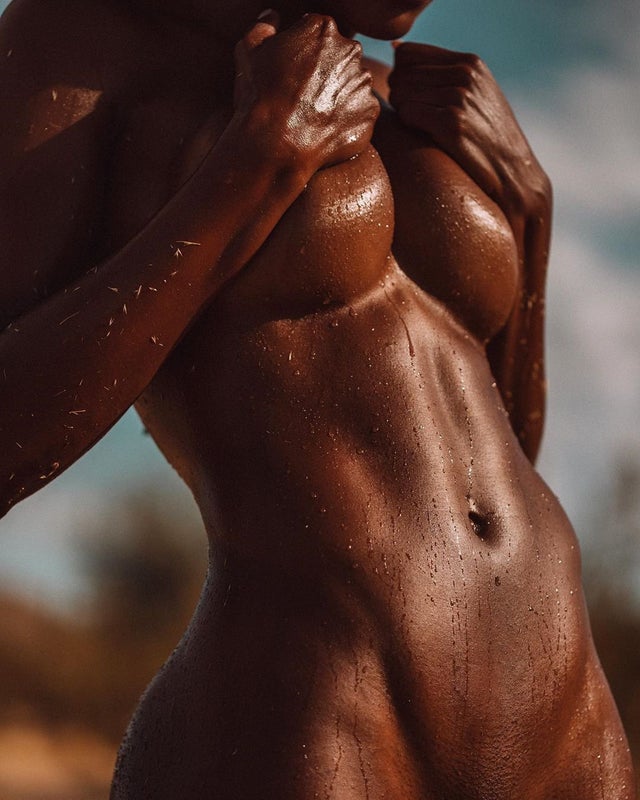 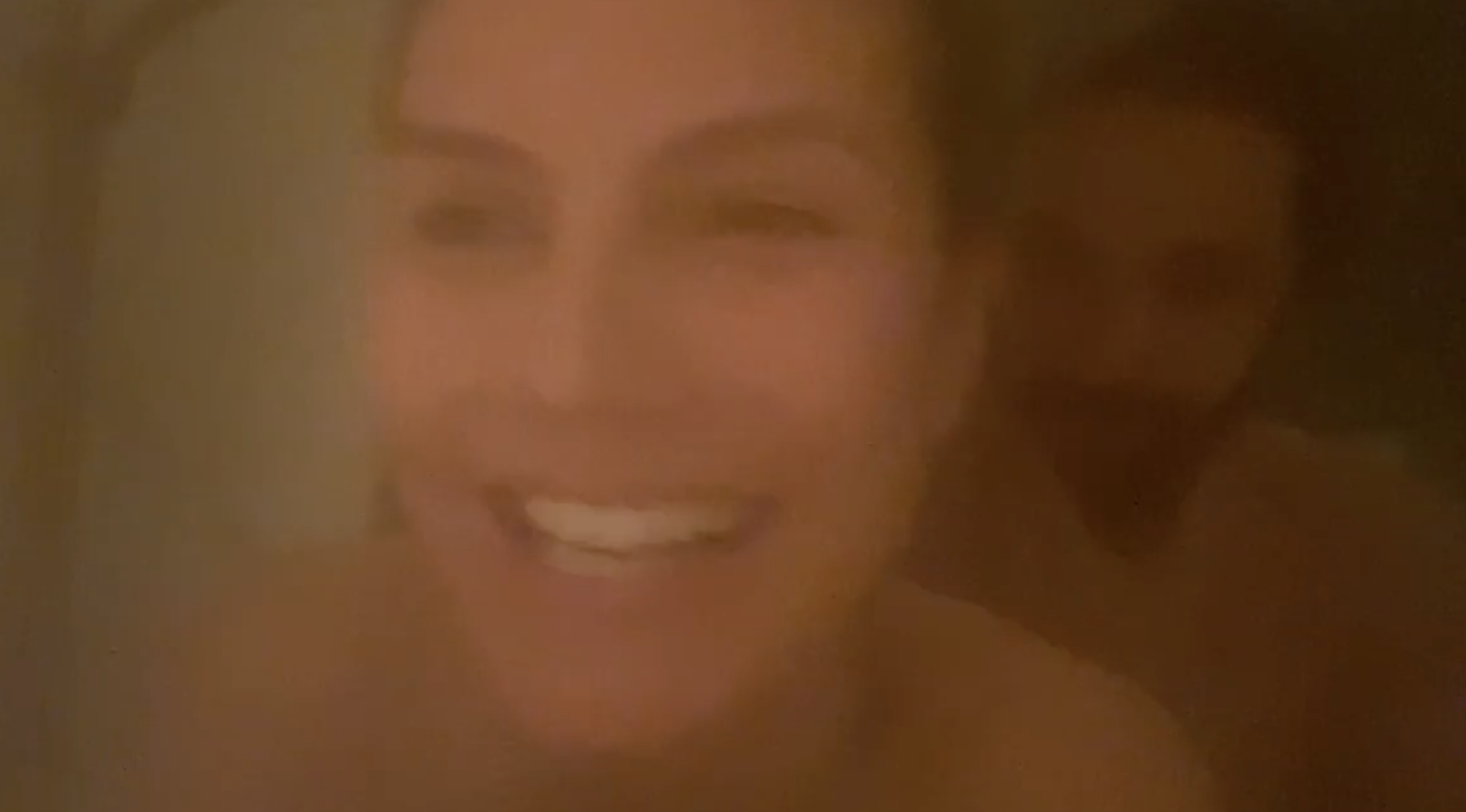