Back in the late 90s and early aughts, Dominique Swain was the object of every heterosexual male's affections thanks to her scene stealing turns in films like Face/Off, Happy Campers, The Smokers, and especially the Adrian Lyne remake of Lolita. Dominique is back in business in the new flick Nazi Overlord, and getting back to what she does best: showing off her smoking hot nude body!

The film itself is one of those Asylum-esque mockbusters, timed to be released on video at the same time a big movie is in theaters. In this case, it's the Nazi zombie movie Overlord that Nazi Overlord is having some fun with, and Dominique brings something that Overlord is seriously missing: nudity!

The only thing I will caution you on is that the film also stars Tom Sizemore, which is a sure sign that there was trouble on the set. No one has squandered as many second chances as Tom Sizemore, and the fact that he's not only in this movie but receives top billing should be enough to give you pause.

But thanks to Mr. Skin, you can fast forward to the good parts, those being Dominique Swain's parts. So go ahead and enjoy the only parts of this movie that matter: The ones with Dominique nude! 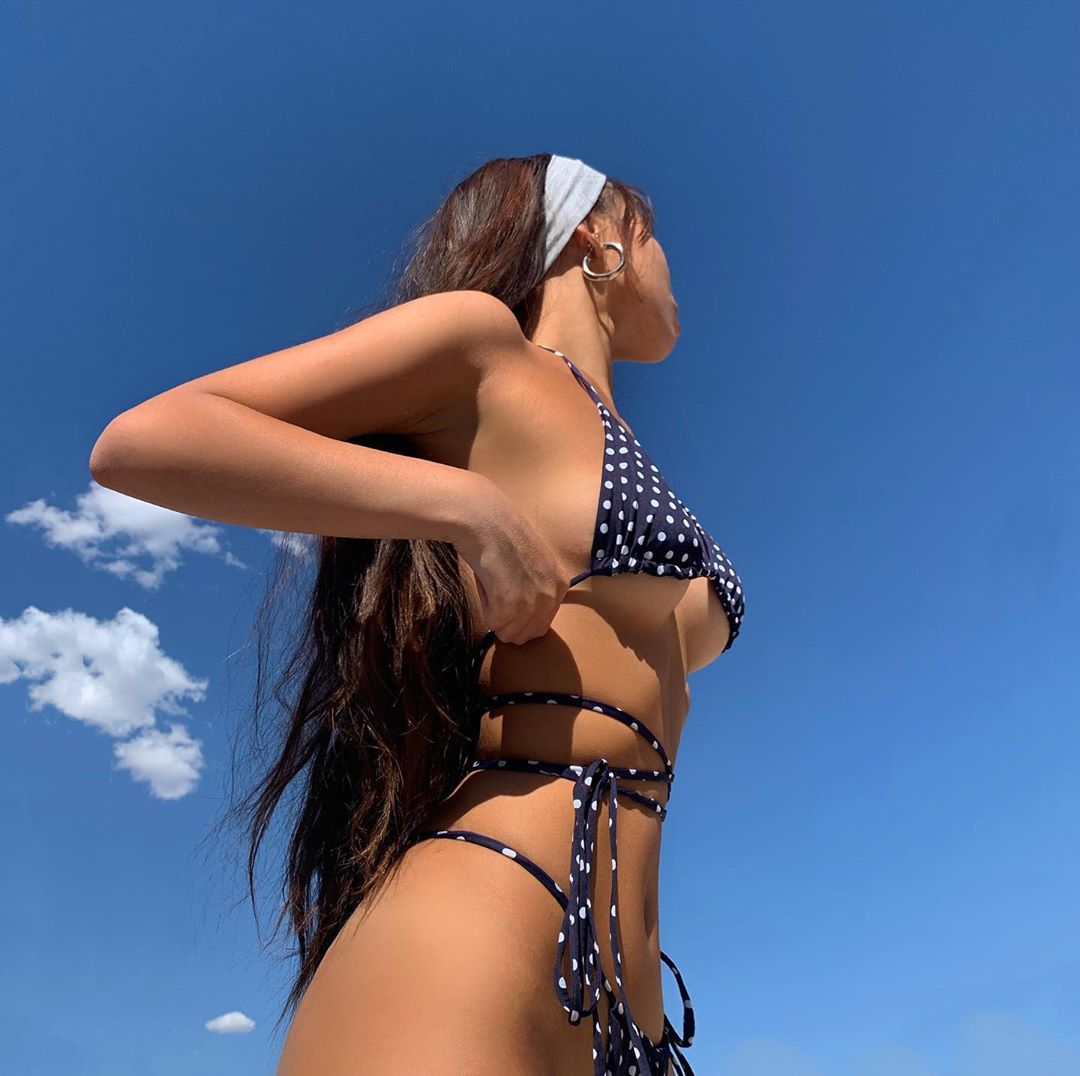 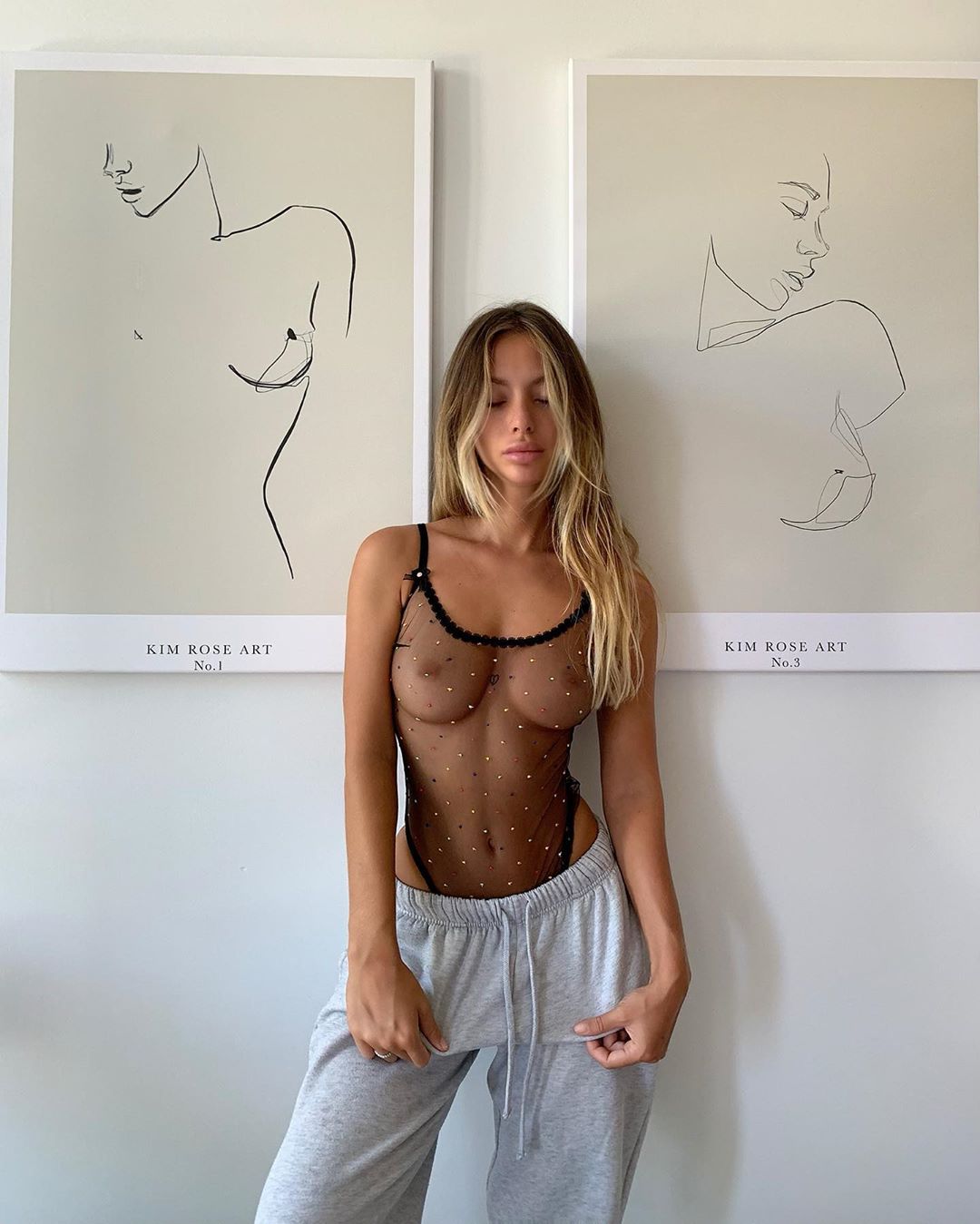 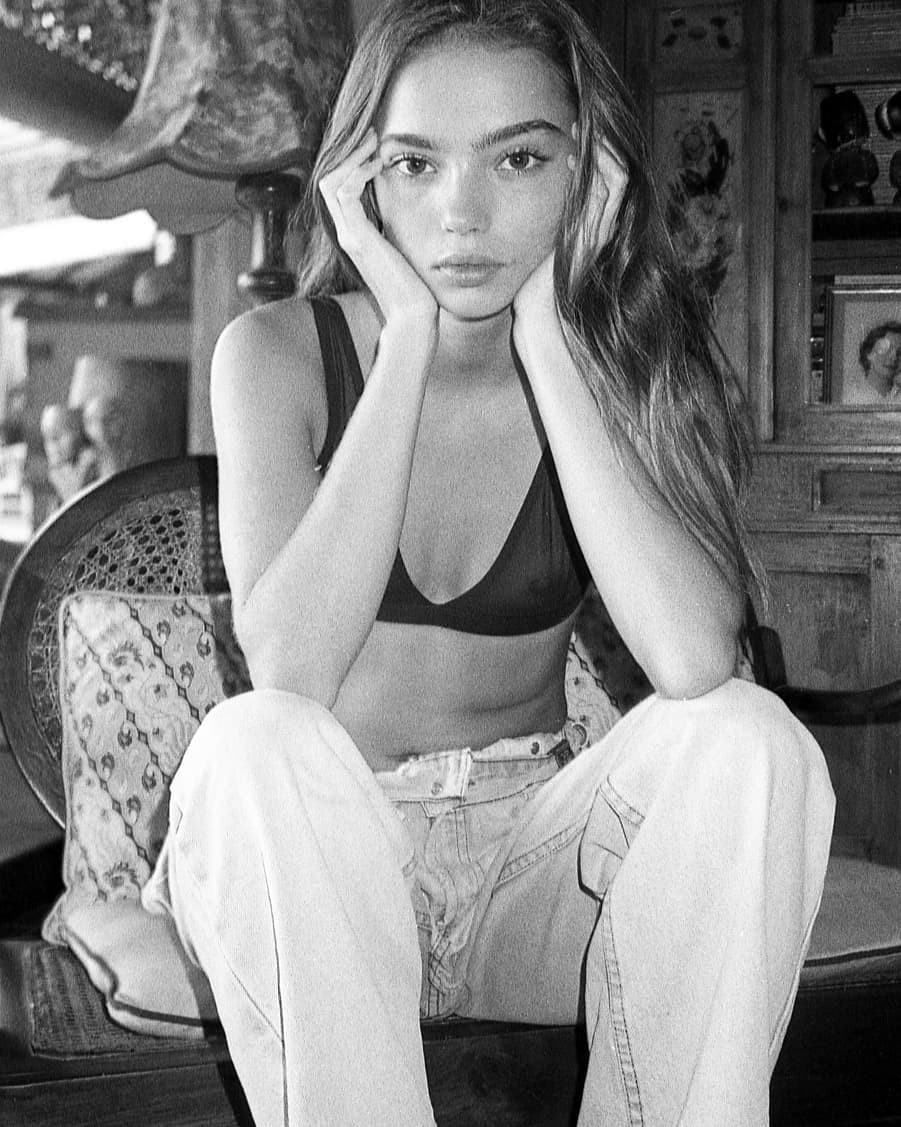 Inka Williams Has her Nipple Pierced 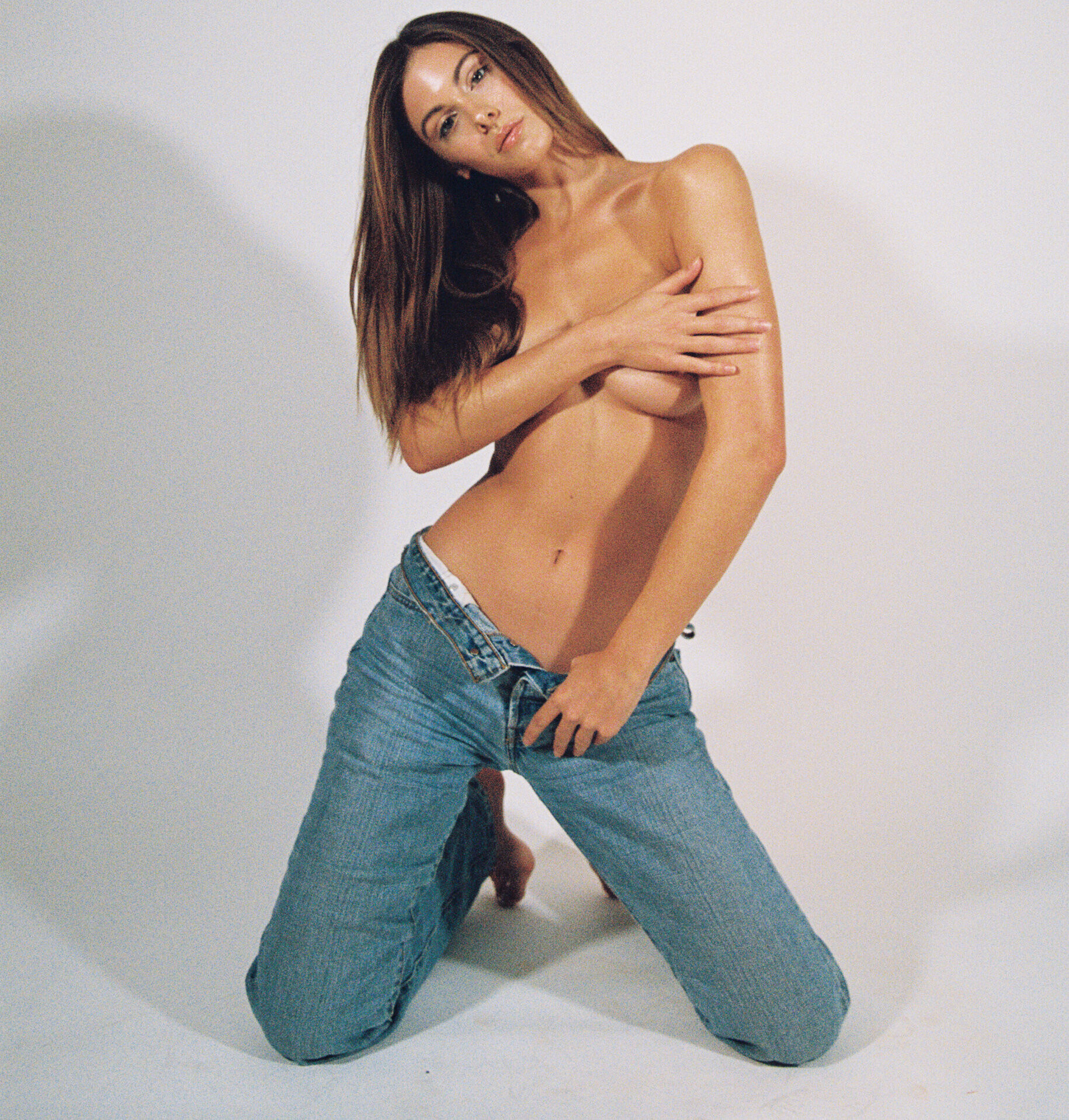