We initially reported on Jessica Alba's Playboy appearance last month, and of course, we knew that she wouldn't be showing anything even close to actual skin. Well, it seems that Jessica Alba wasn't exactly happy about being put on the cover. Something about tricking guys into thinking she was naked inside, according to The Smoking Gun. So what's a girl gonna do? Sue the bastards!

Actress Jessica Alba, who appears in a bikini on the cover of Playboy's March issue, is threatening to sue the magazine, claiming that Hugh Hefner & Co. are trying to make it seem that she appears in a "nude or semi-nude pictorial." In a February 23 legal threat letter, a copy of which you'll find below, Alba's lawyer demands that Playboy cease distributing the magazine and provide the 25-year-old actress with a "monetary settlement" for its unauthorized use of her image for commercial purposes. According to Brian Wolf, Alba's counsel, the venerable men's magazine has caused the young star "immeasurable harm" by placing her on its cover (Alba appears next to a cover line billboarding a story on the 25 sexiest celebrities). Wolf charges that Playboy initially offered to pay Alba to appear on the cover, but that they were flatly turned down. The magazine, he added, then resorted to a ruse to obtain a promotional photo of a bikini-clad Alba from Columbia Pictures. That sultry image, from the film "Into the Blue," appears on Playboy's cover.

Well, I, for one, saw that coming. Jessica Alba has defended her quasi-good-girl image way to much to allow Playboy to pull a stunt like that. That's right. Jessica Alba is waiting for a lot more money before she gets naked. 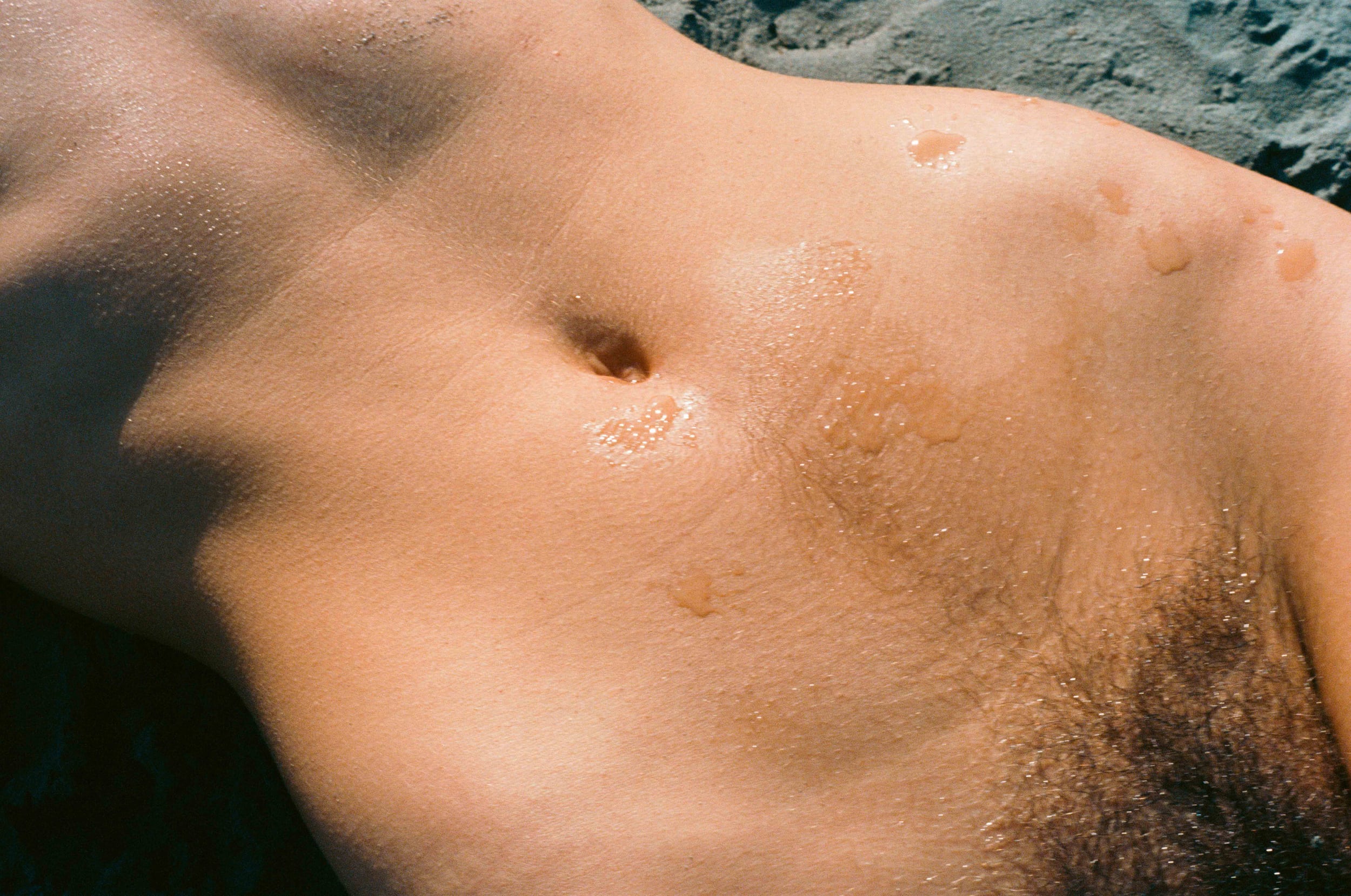 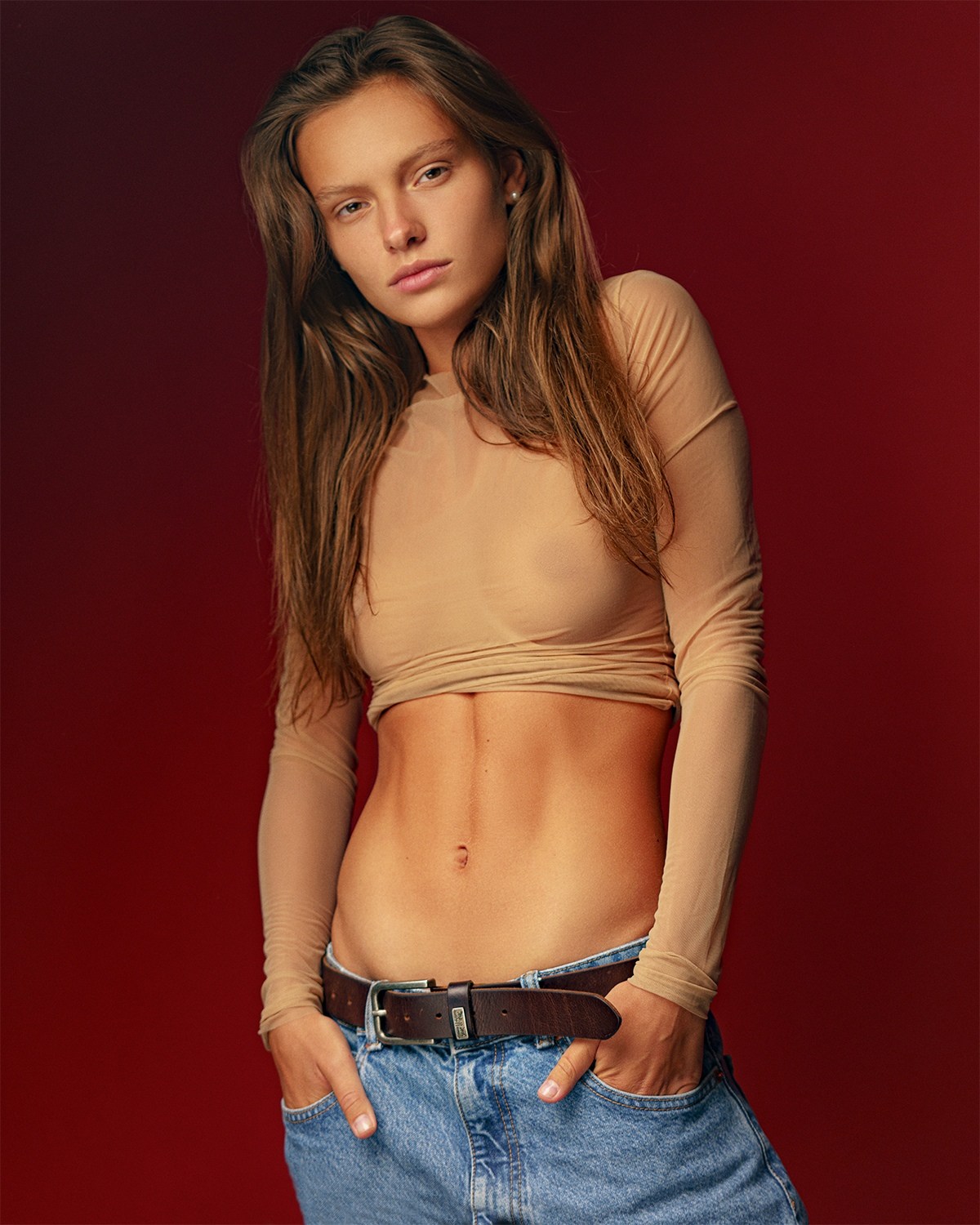 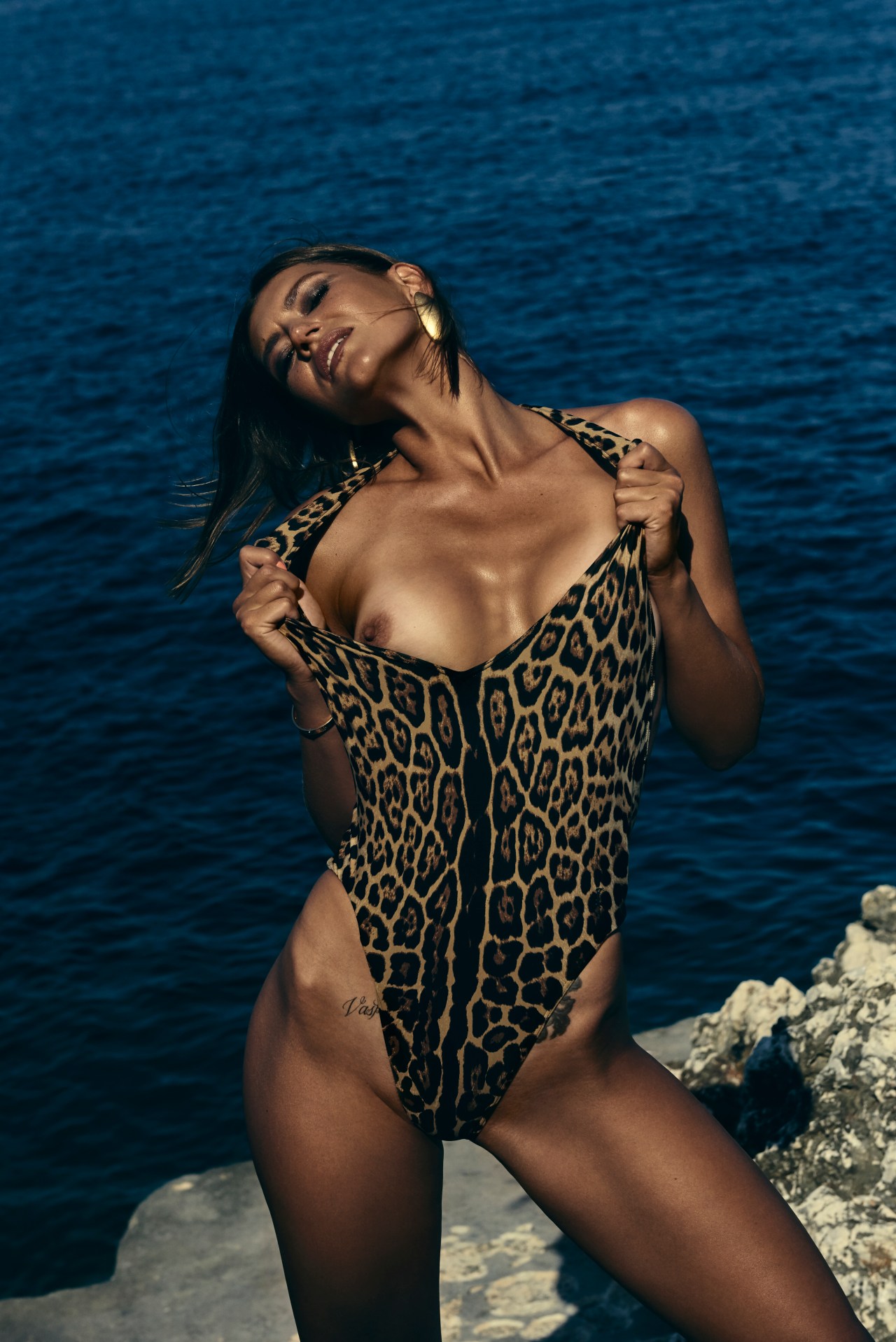 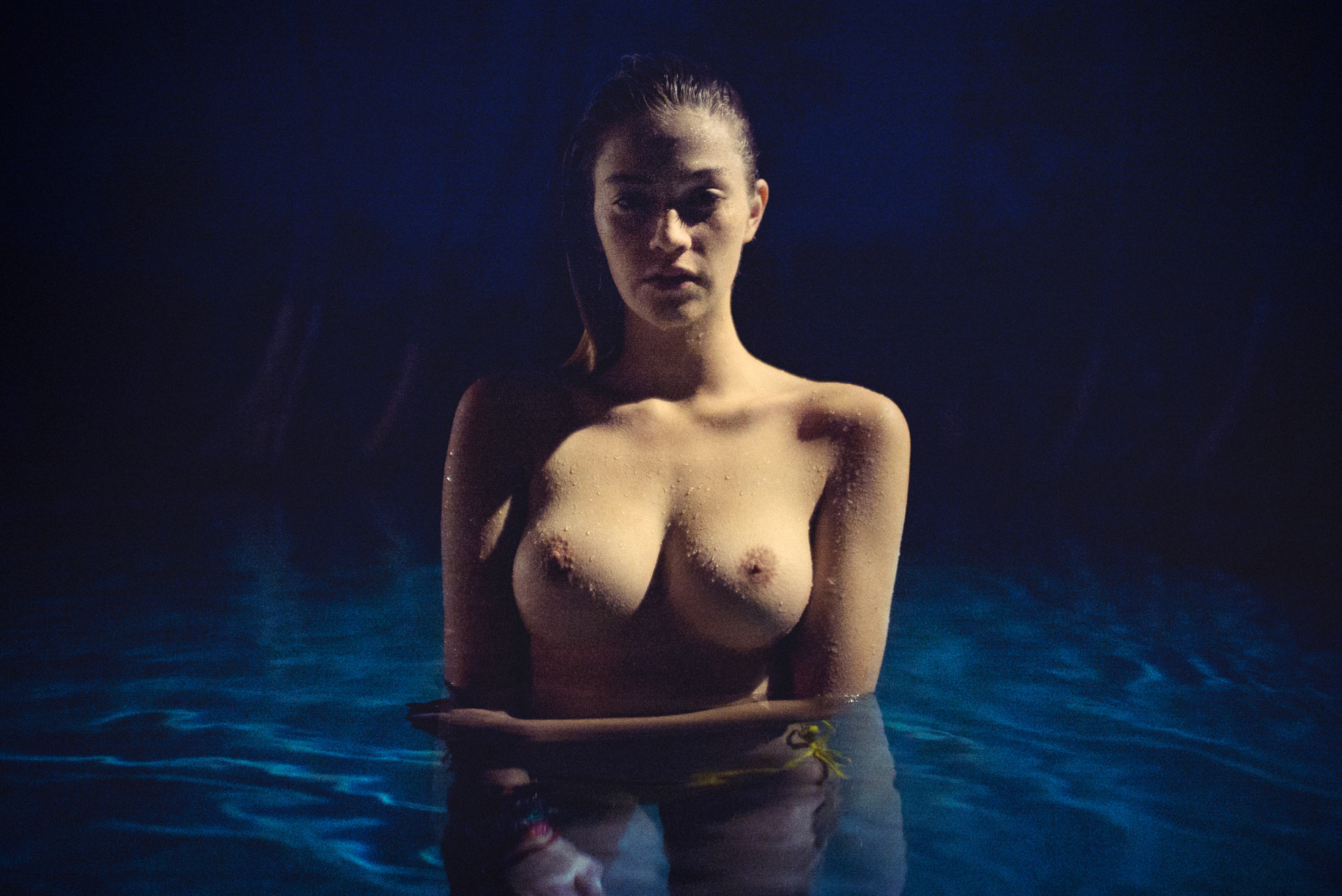