Kimberly Garner is a 30 year old swimwear designer for her own swimwear brand because some of these bikini bodied influencers were smart enough to launch their own bikini companies as an excuse to be in bikinis all the time. Not that they need excuses to be in bikinis all the time, but when you are promoting your own brand, you have a solid reason for anyone who asks.

She's also been on some reality TV shows or one reality show, has been paparazzi fodder for a while now, and apparently wants to be an actress.

I don't think she's famous enough, at least not for the level of hot body she has, but I am sure she's doing just fine with the following she does have.

In today's series, she's in shorts that show a lot of butt cheek a modern and amazing trend! 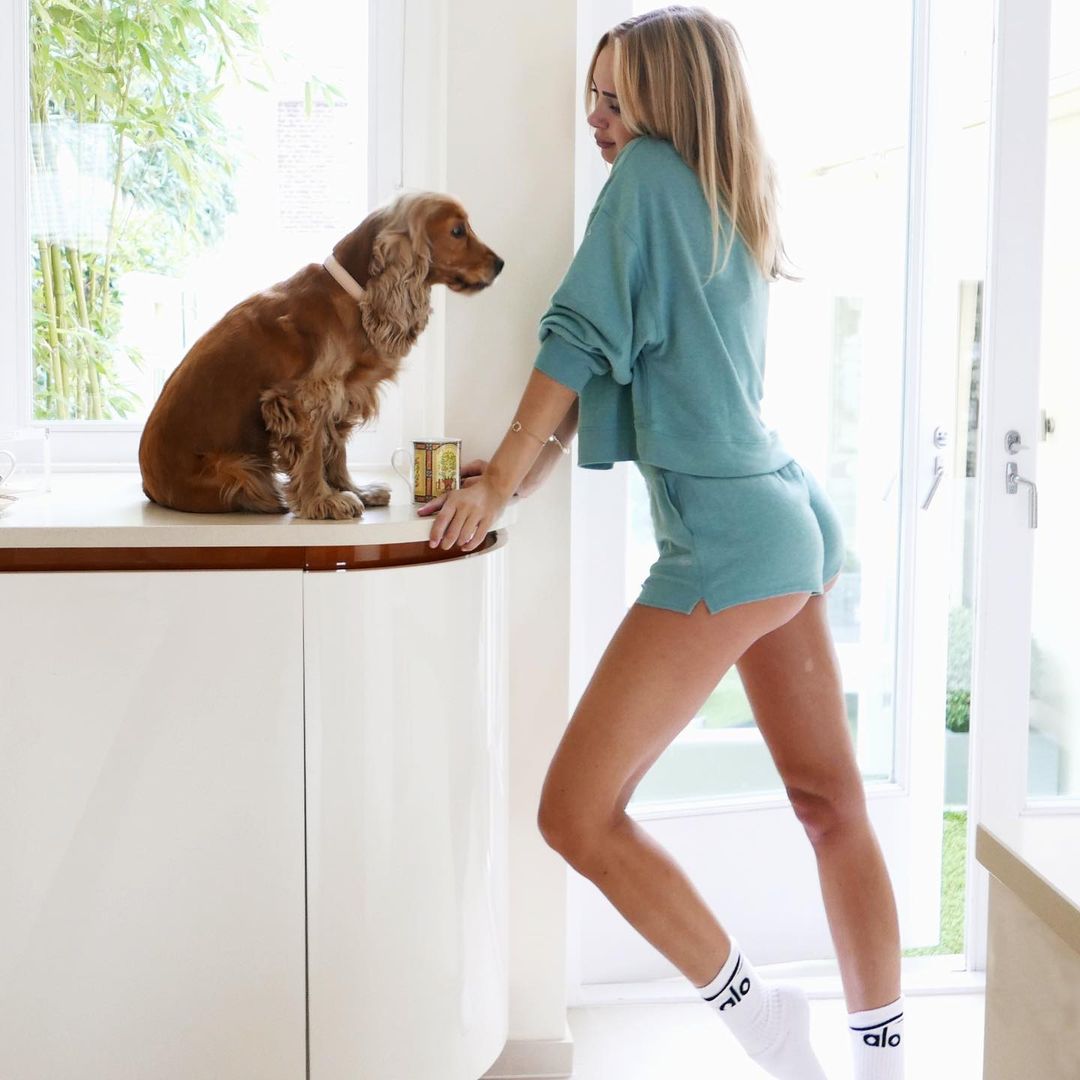 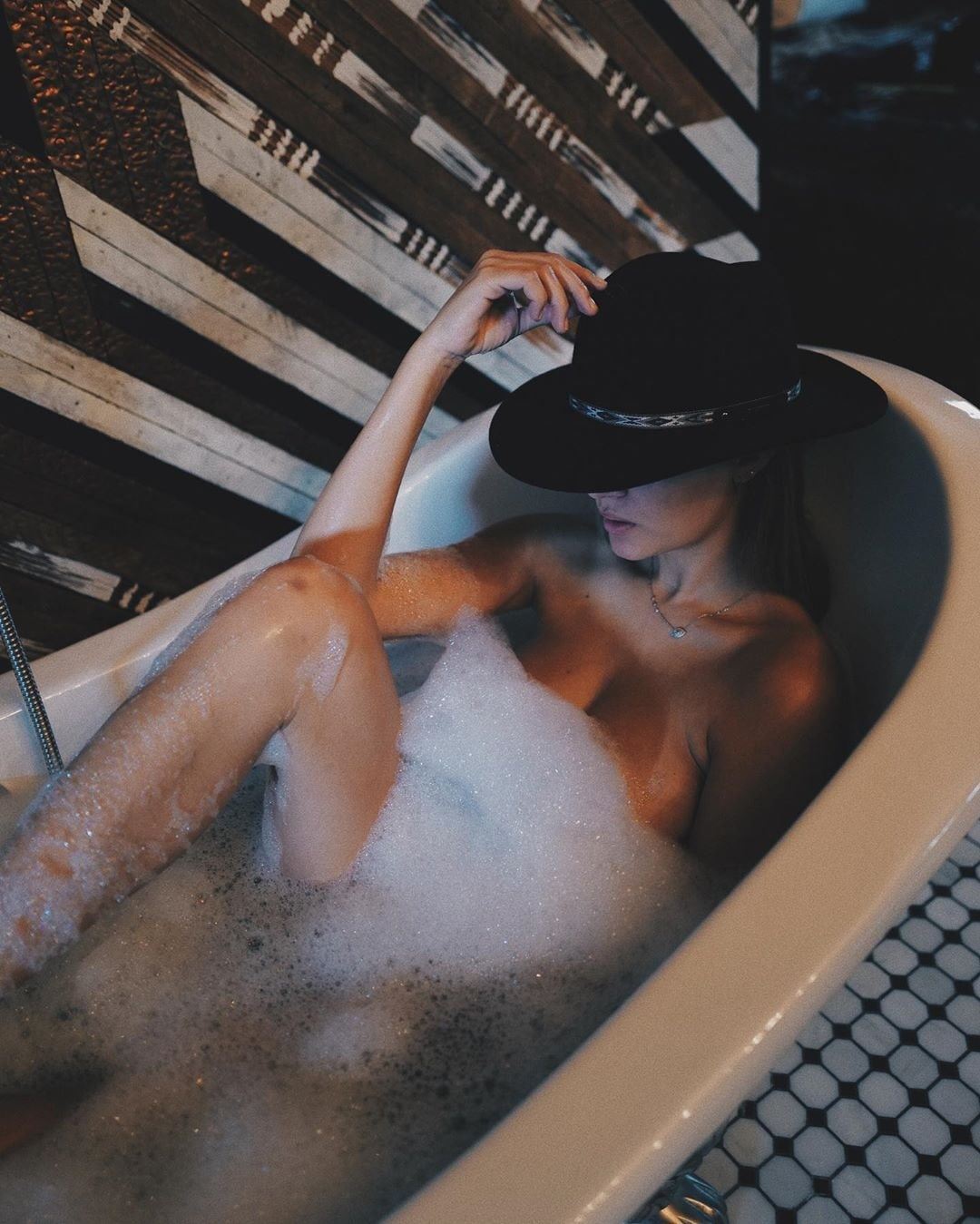 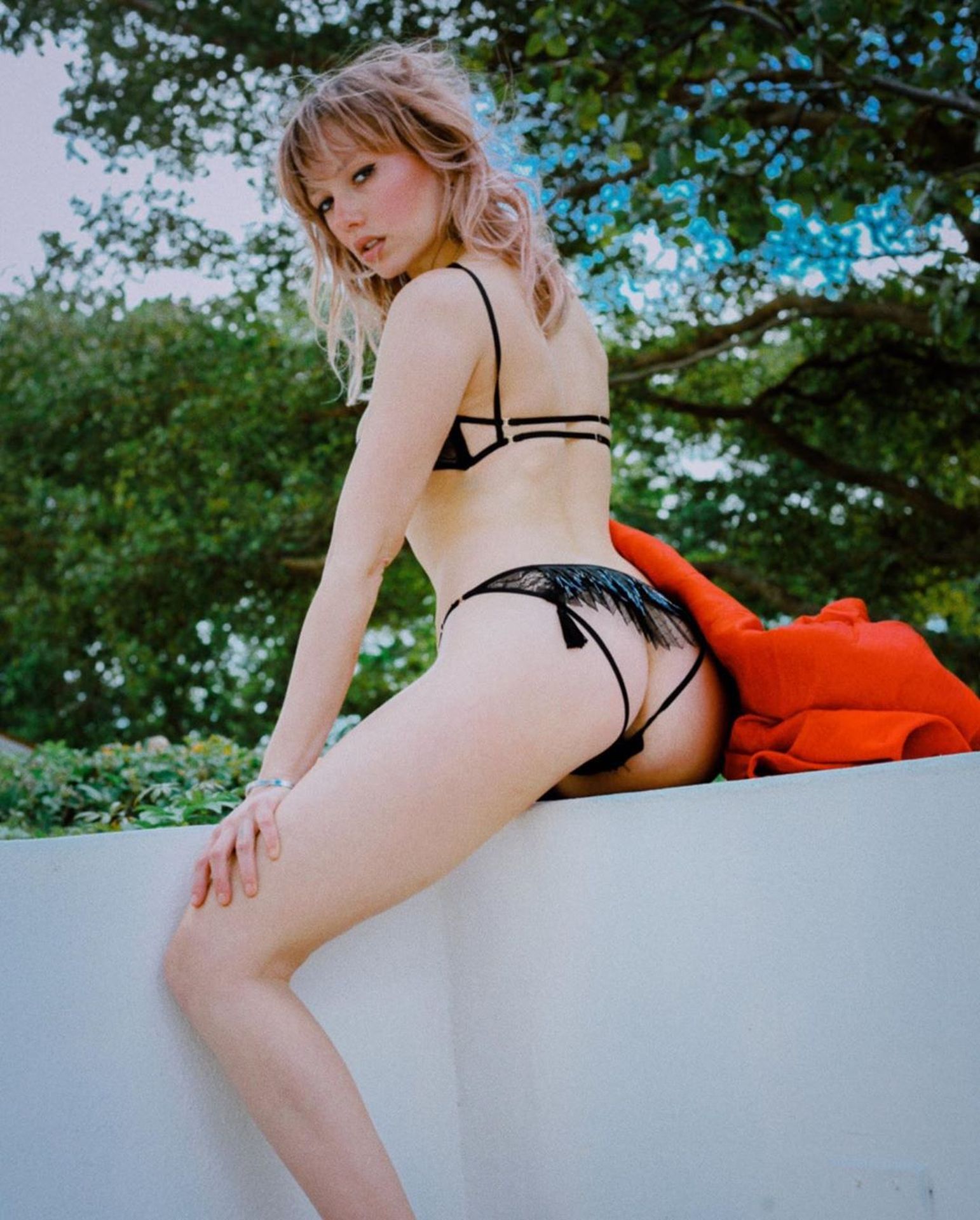 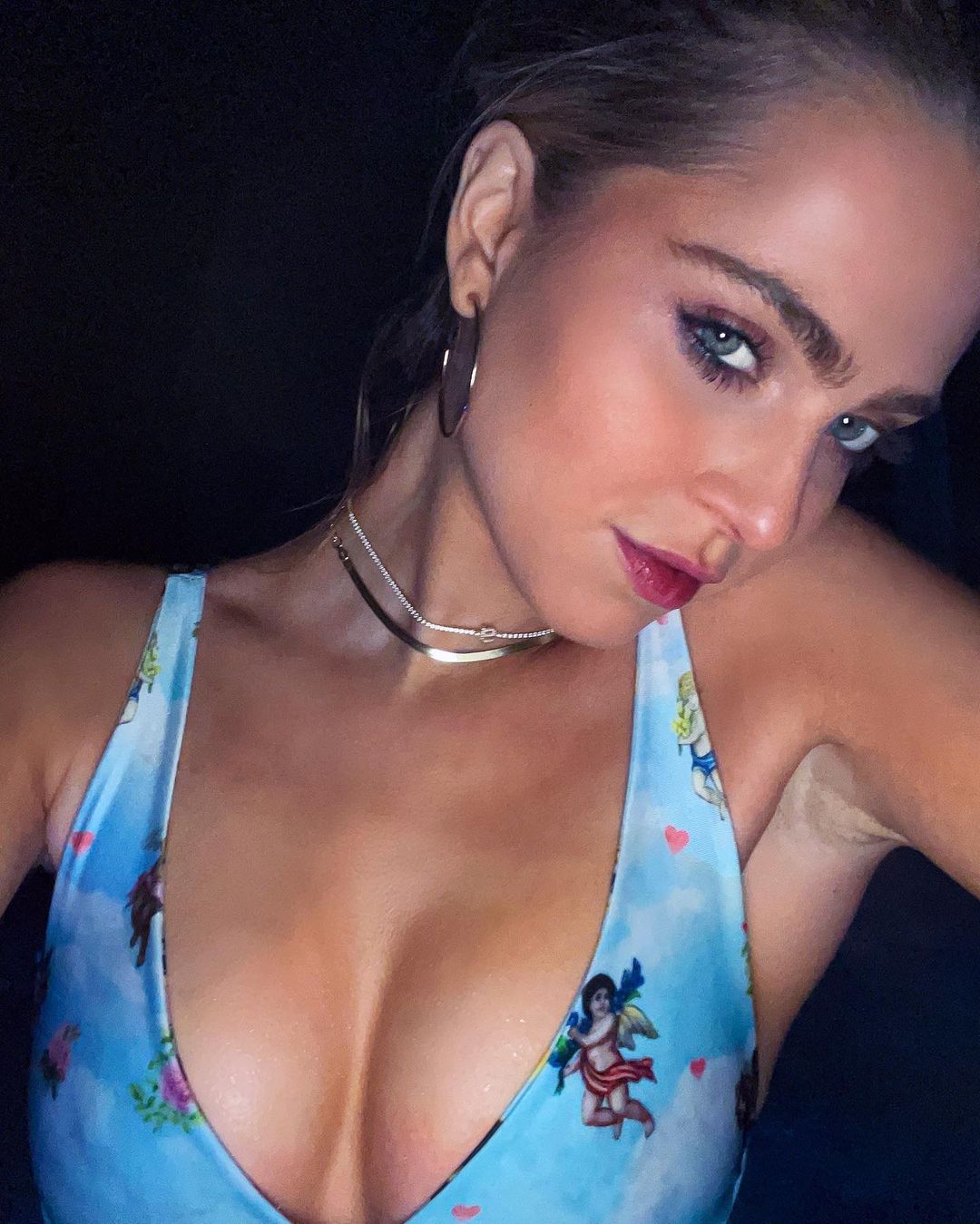 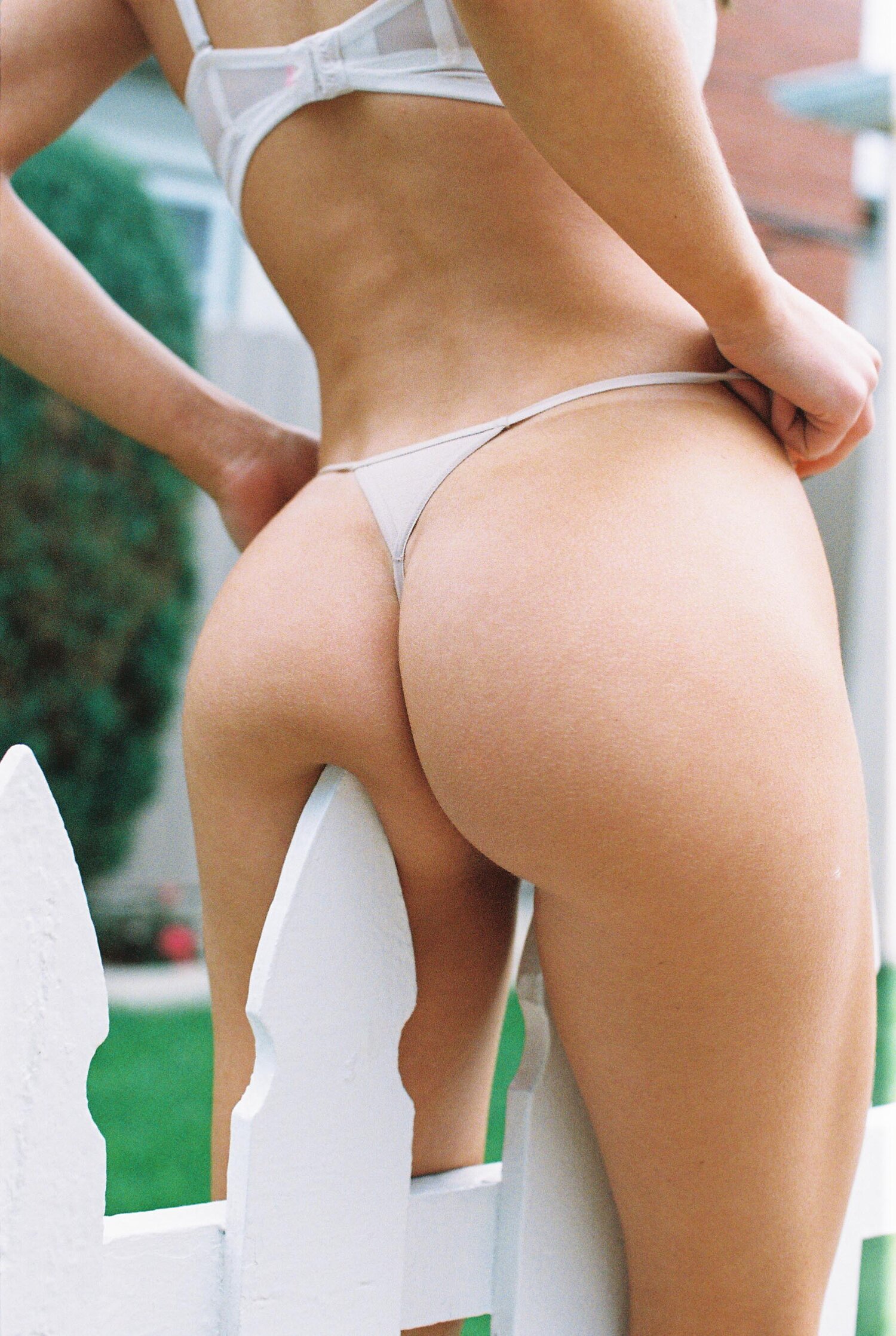 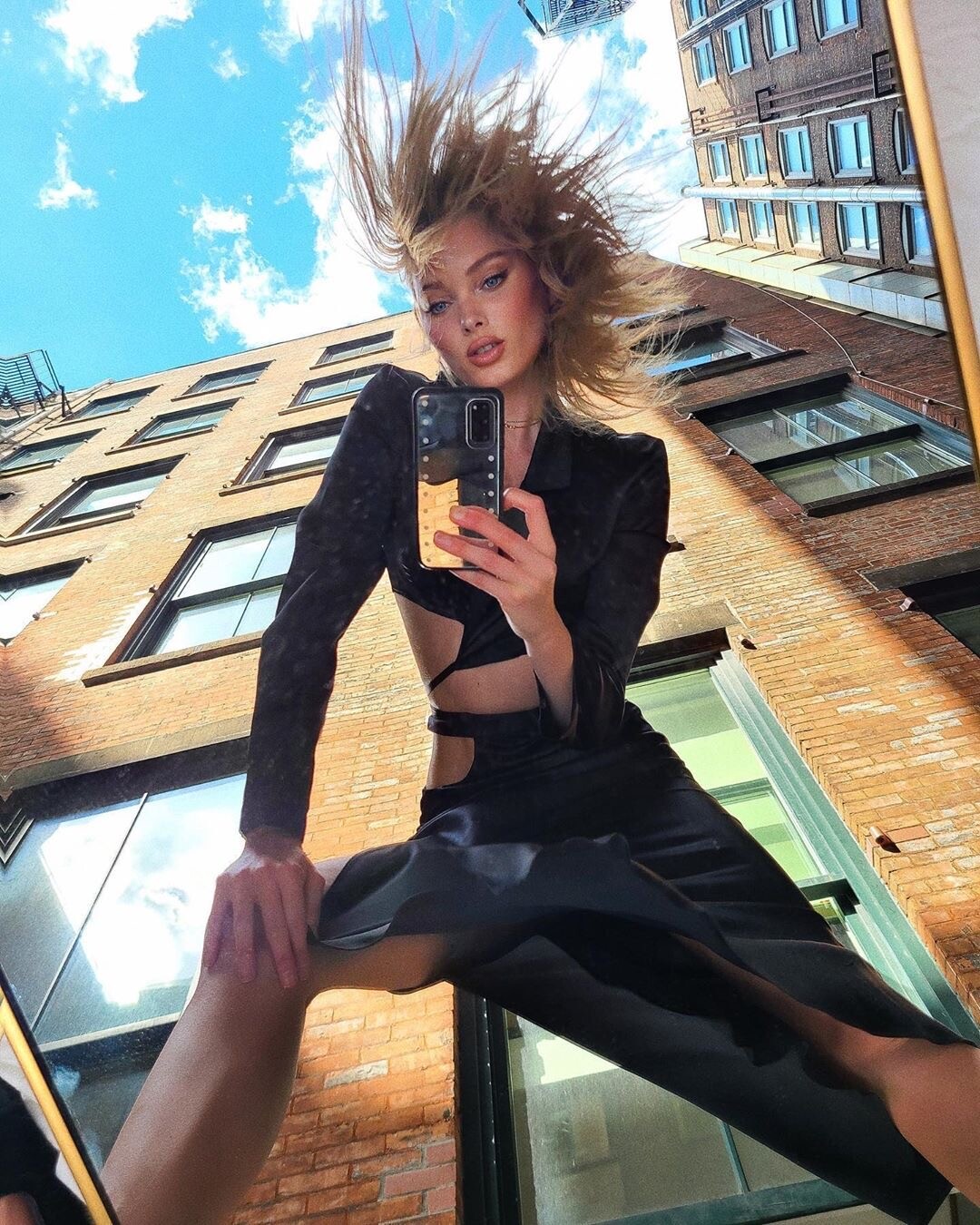