I don't know much about this shoot, but I know that I like it.

It could be the landscape, when buried under a lot of snow, the idea of a the sand and the sea seems like a distant memory that I am looking forward to revisiting in a few months.

It could be the way it's colored to look like she's on another planet or in some sci/fi movie.

I think it's most likely the fact that the model, Lina Lorena, delivered the goods, with a full naked in nature shoot. A lot of these models do the whole naked thing, because the woman form is amazing and embracing that sexuality is powerful, or some other angle, but rarely do they just get fully nude right off the bat for the shoot, and apparently, I like when they do! 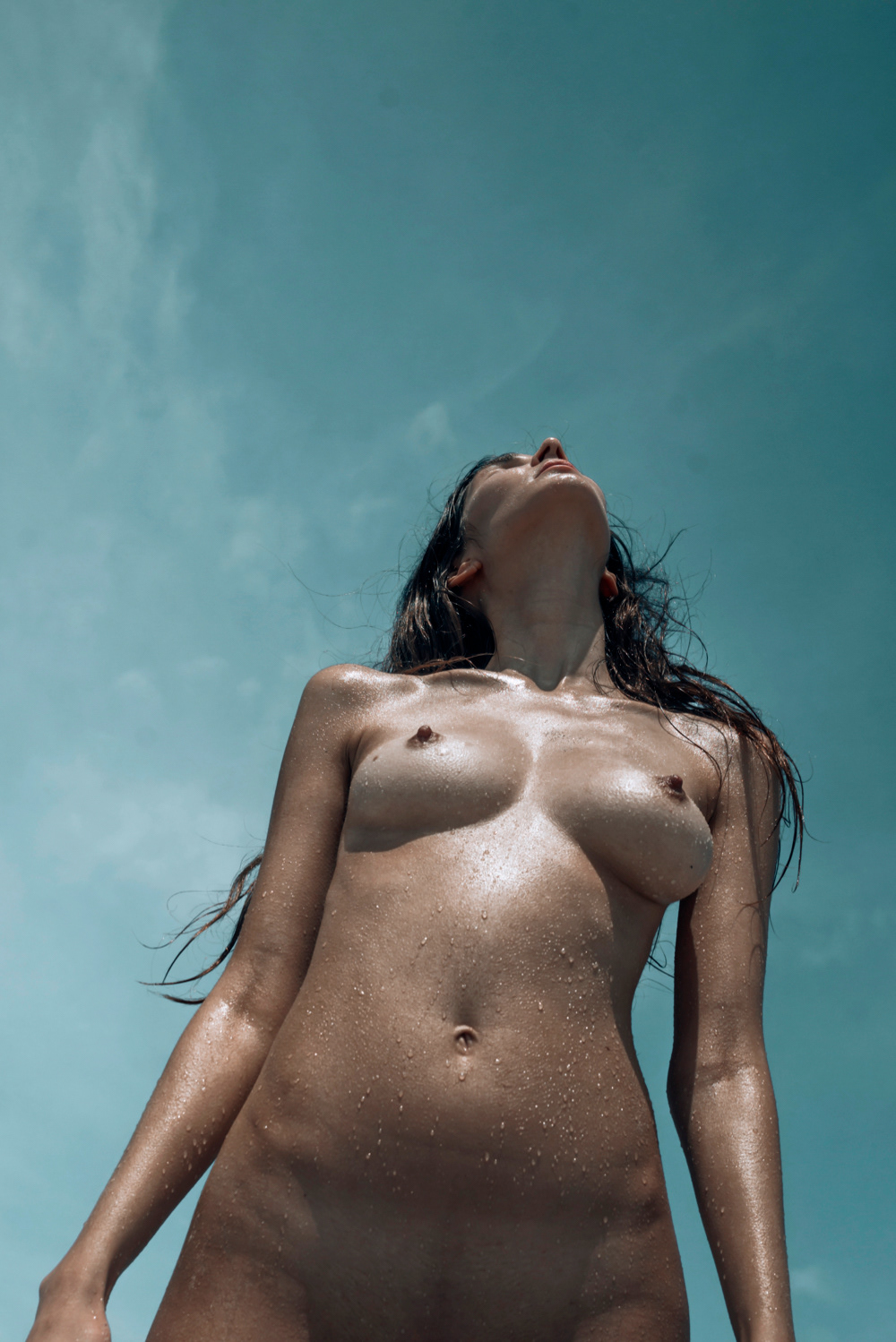 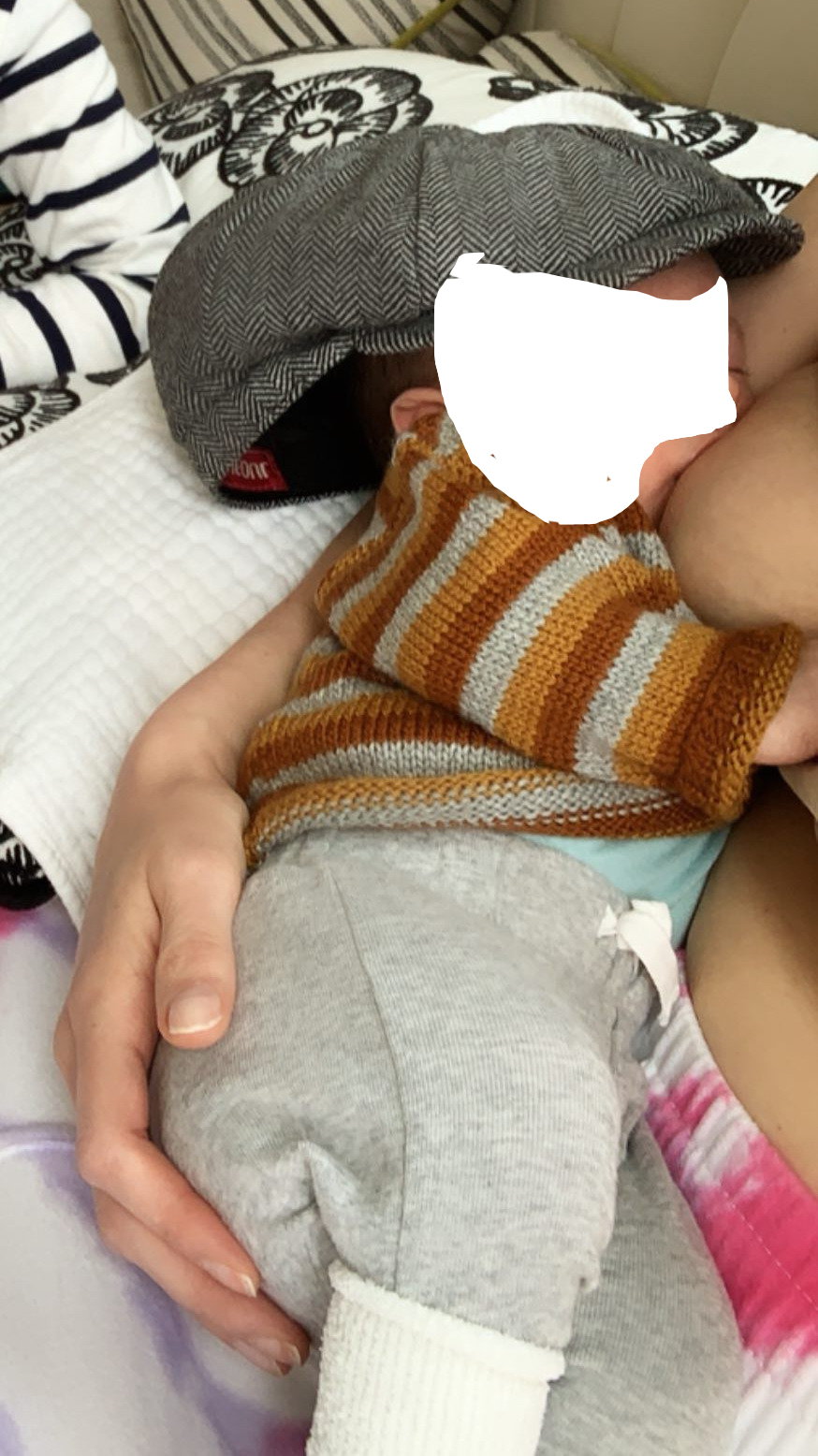 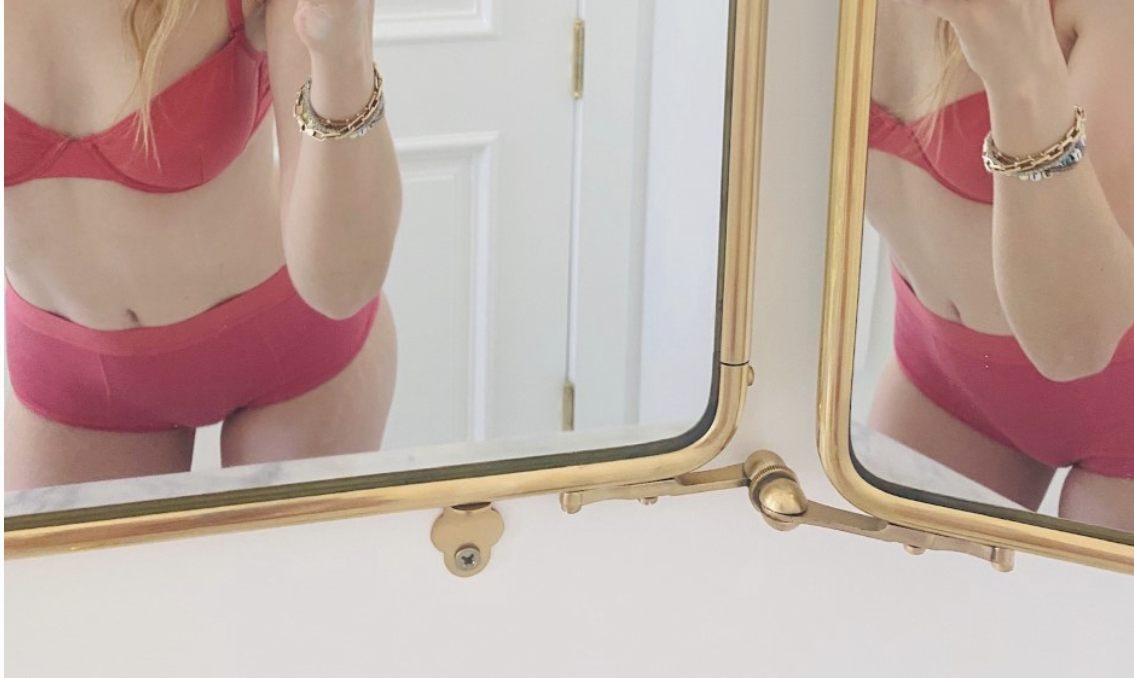 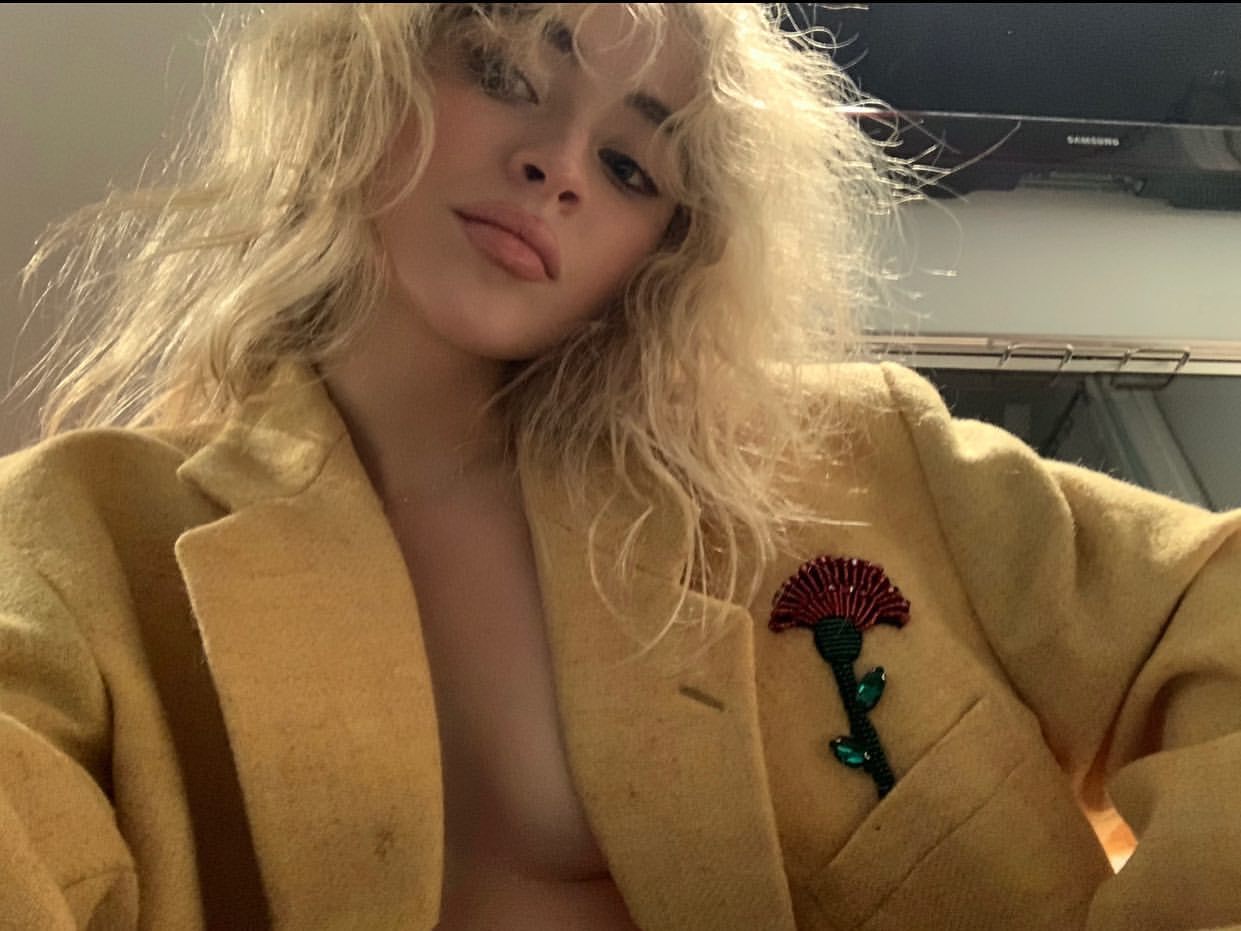 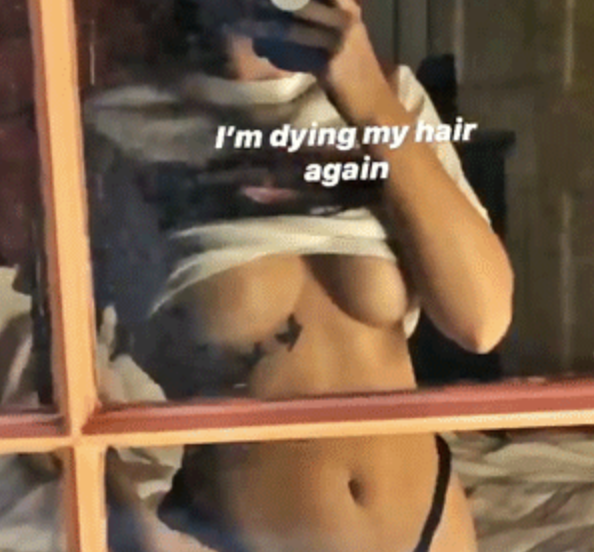 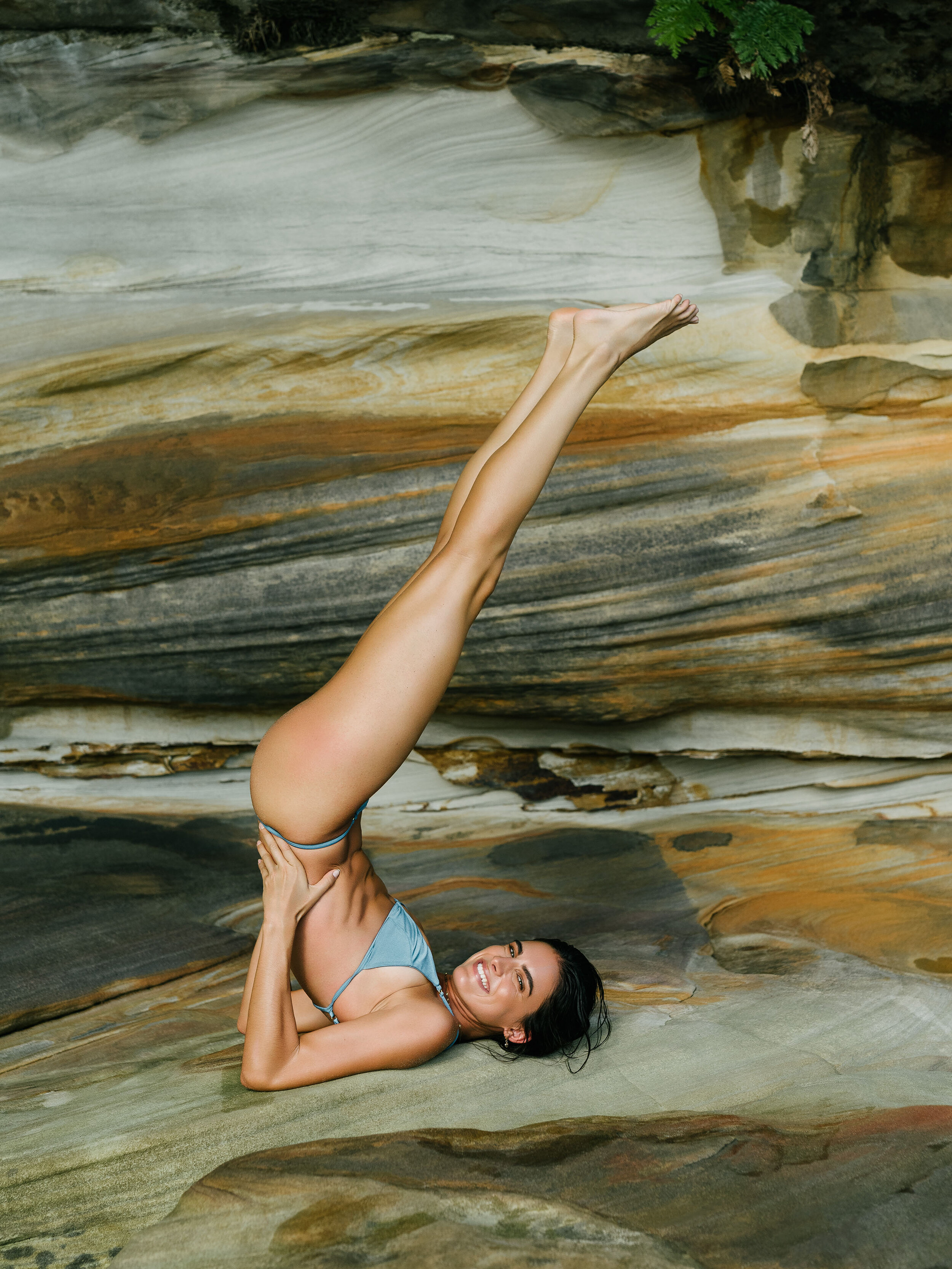