Malu Trevejo Has a New Look!

Malu Trevejo is a model and potentially a singer although I haven't heard any of her music and was actually shocked when I found this video of her "singing" which is really just her saying "mala" over and over and over again. However, the 18 year old just released a clip of her new unreleased song with a video of herself, braless and hard nippled, dancing to her music. So she does sing!

Something else Malu has been pretty good at is getting naked for her iPhone and selling the photos on OnlyFans. Sometimes though, the model shares a behind the scenes look on her Instagram which is where she shared these new bikini clad photos of herself! 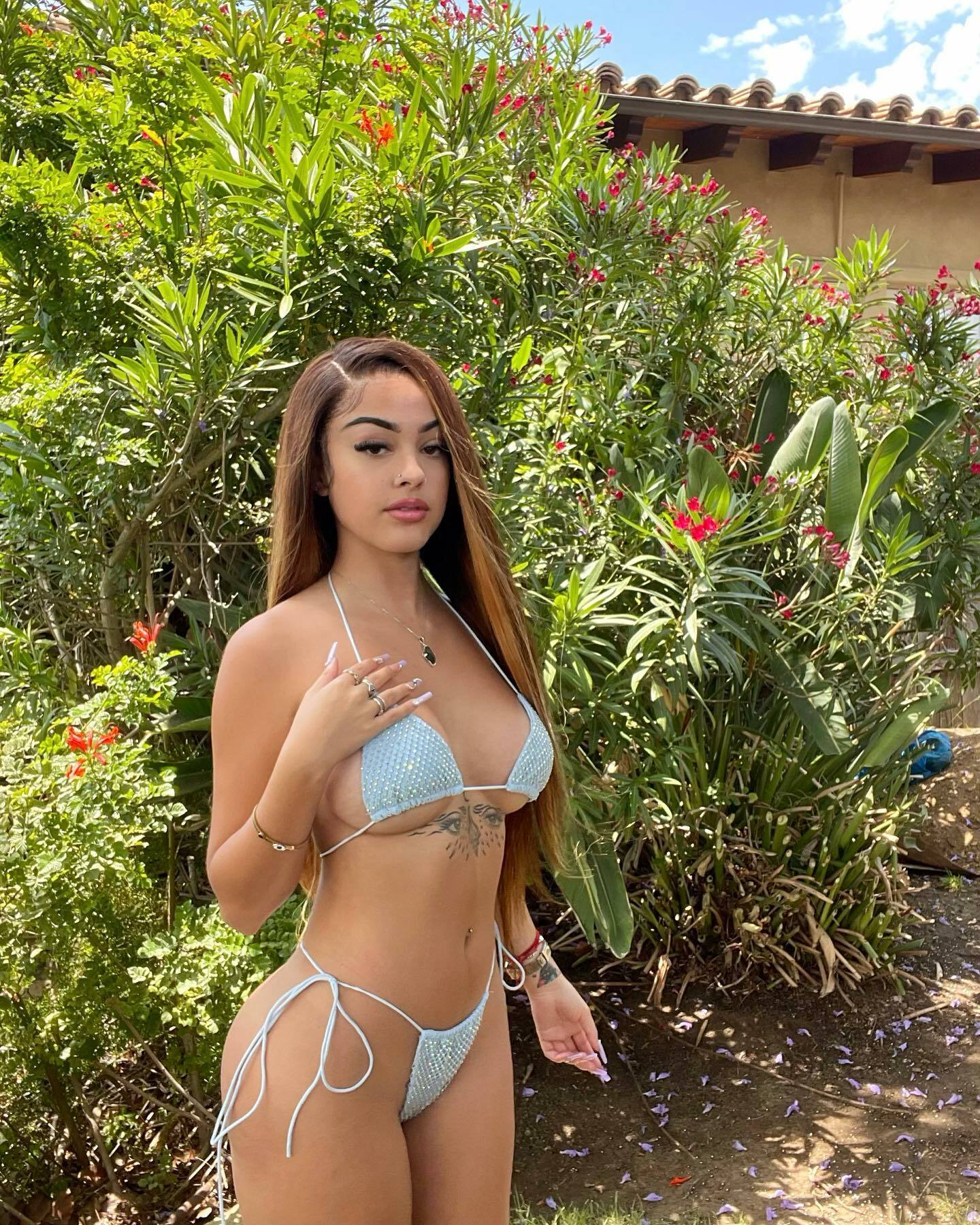 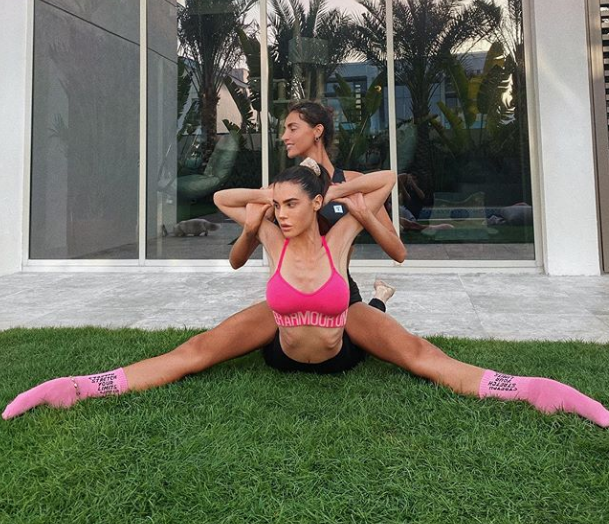 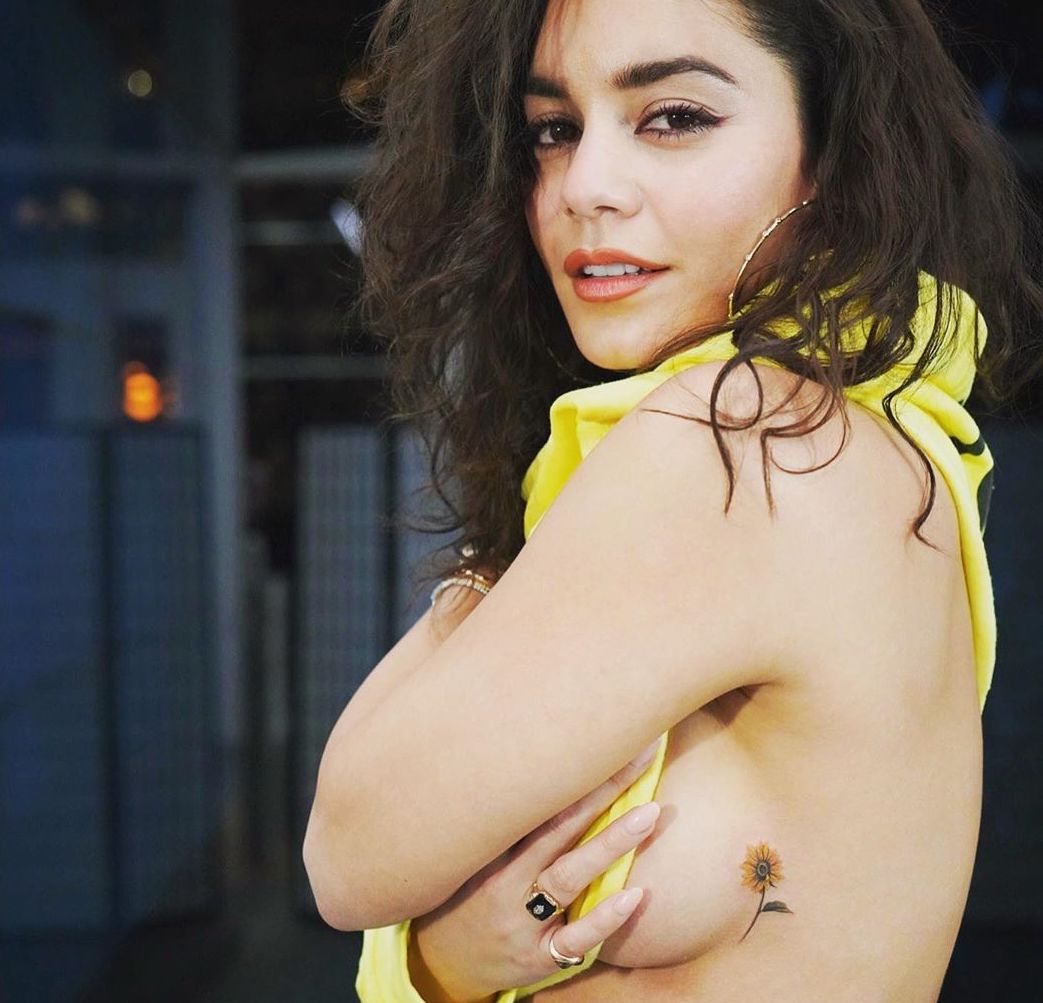 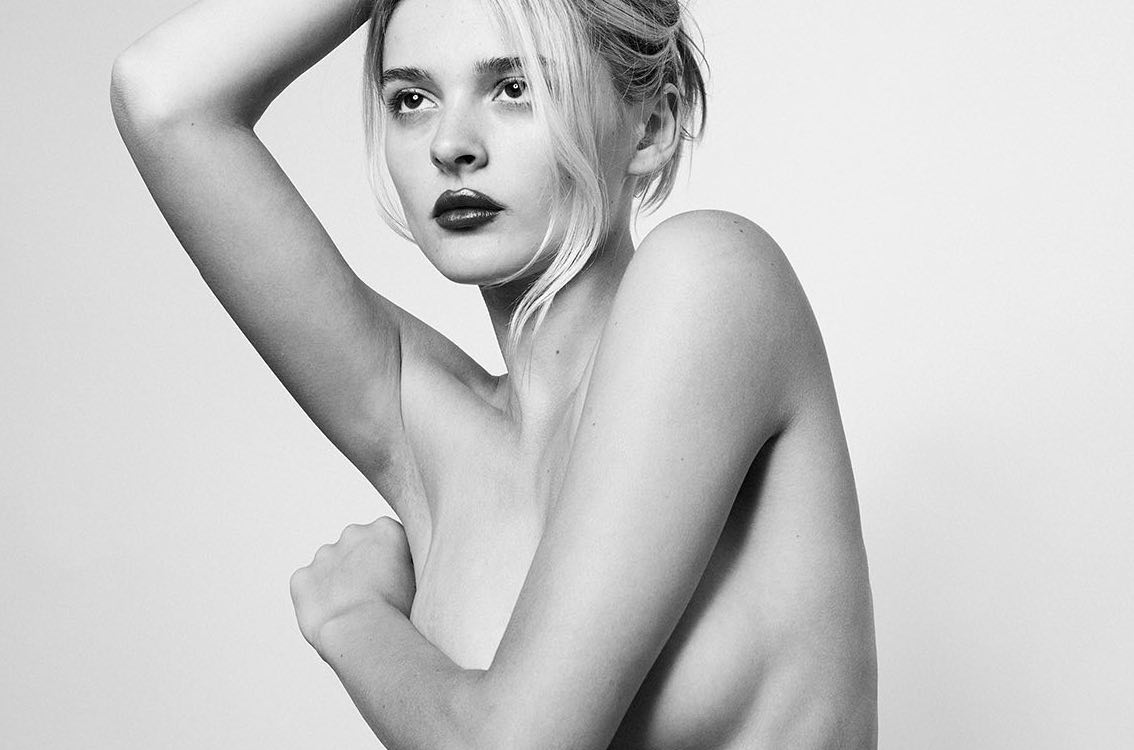 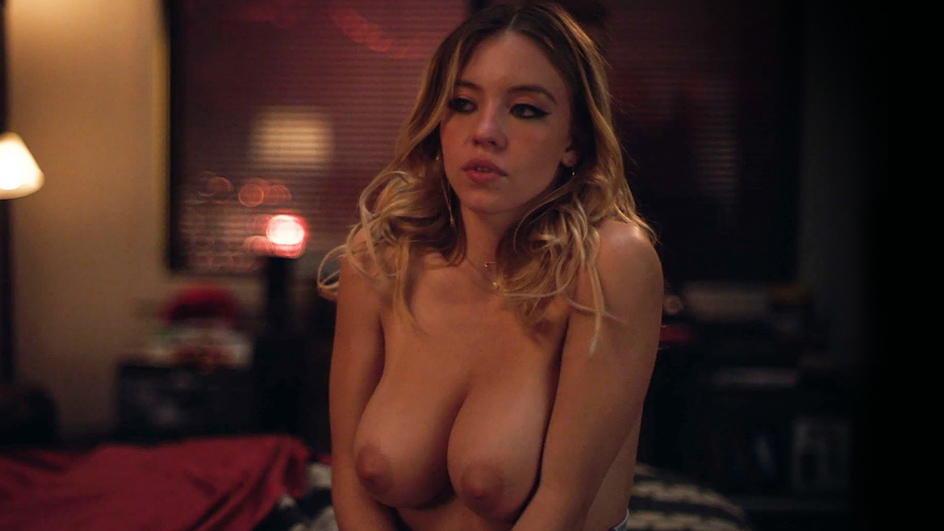 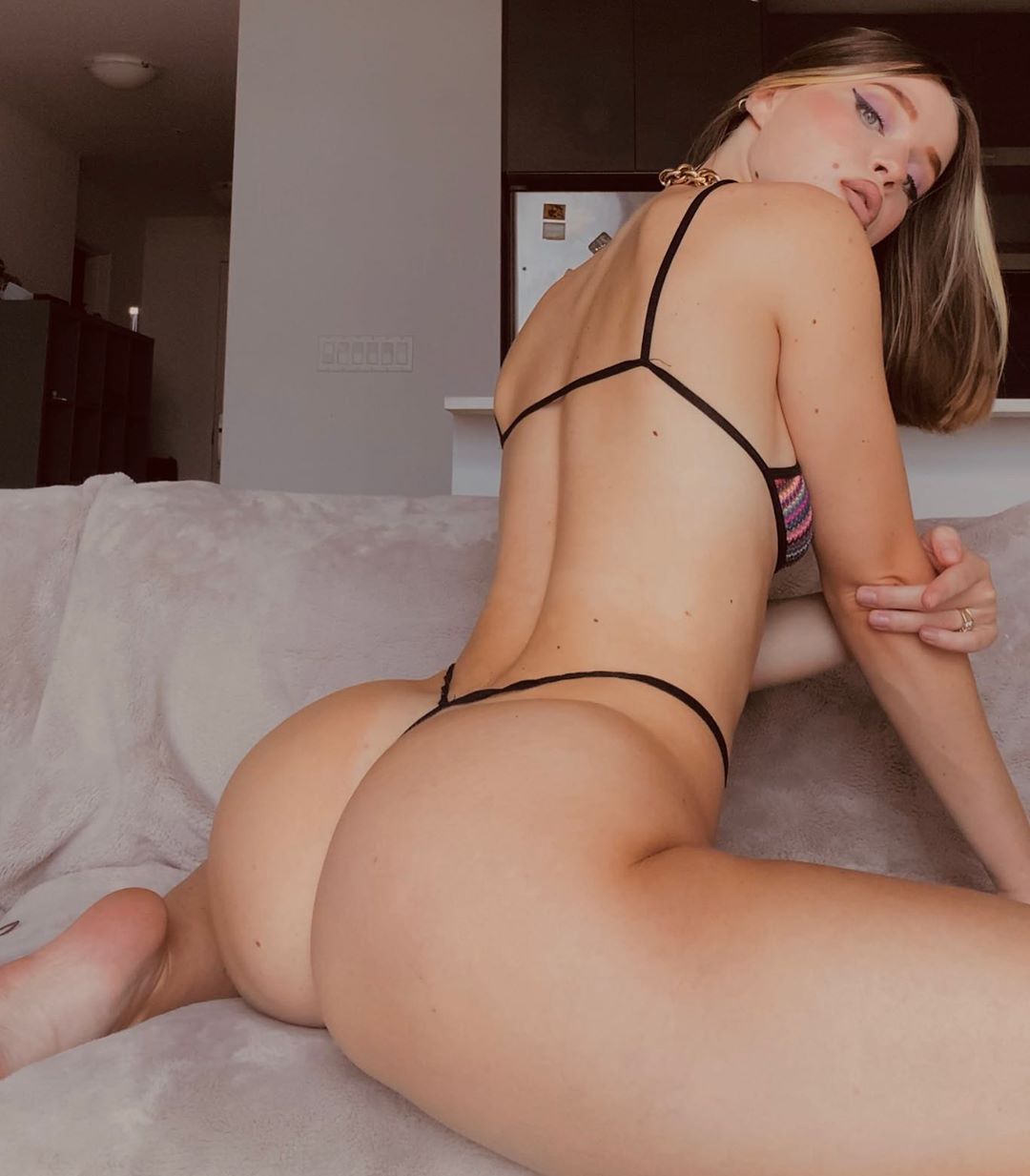