Marlijn Hoek is a Dutch model who is not necessarily the most famous on her instagram, with only 30,000 followers, but who is probably cut from a different cloth than the instagram models out there who rely on their following to get work, basically like they are their own publishers or media network that brands are just advertising on, rather than the face and body they actually want to use to promote their brand. There are levels to this model thing and a natural beauty is ALWAYS superior to an clickbait generator on social media who understand algorithms, even if they are hot, because they put too much effort in the whole getting seen thing, rather than being low key and cool about being a babe!

She has been in a bunch of magazines, I am not sure this one is for, but I do know that I like at least one picture, the bike picture, because I see girls bikini now more than ever and I like it.

With the surge in bike sales, there's a surge of bikers and seeing all the booty in shorts on bikes is a new or renewed interest. This shoot is more than just biking, it's also eating ice cream and other summery things but most importantly, the model is great! 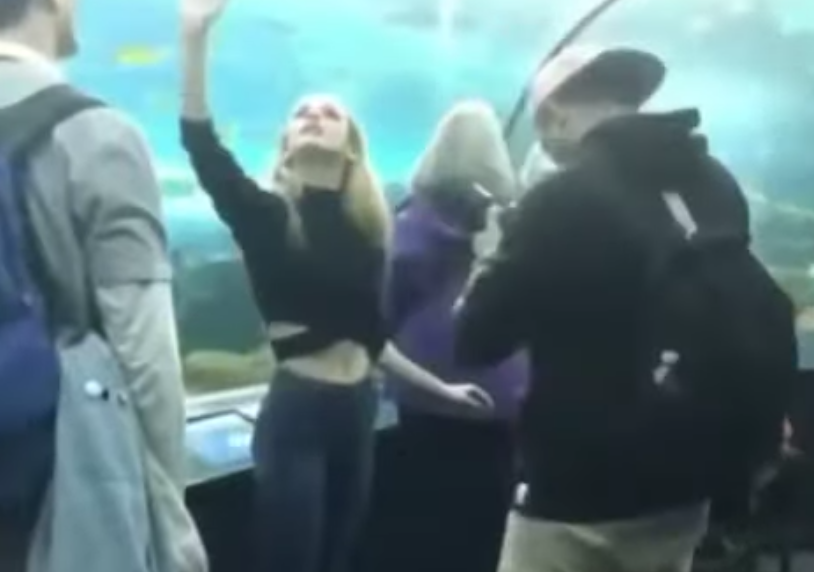 JoJo in Her Lingerie! 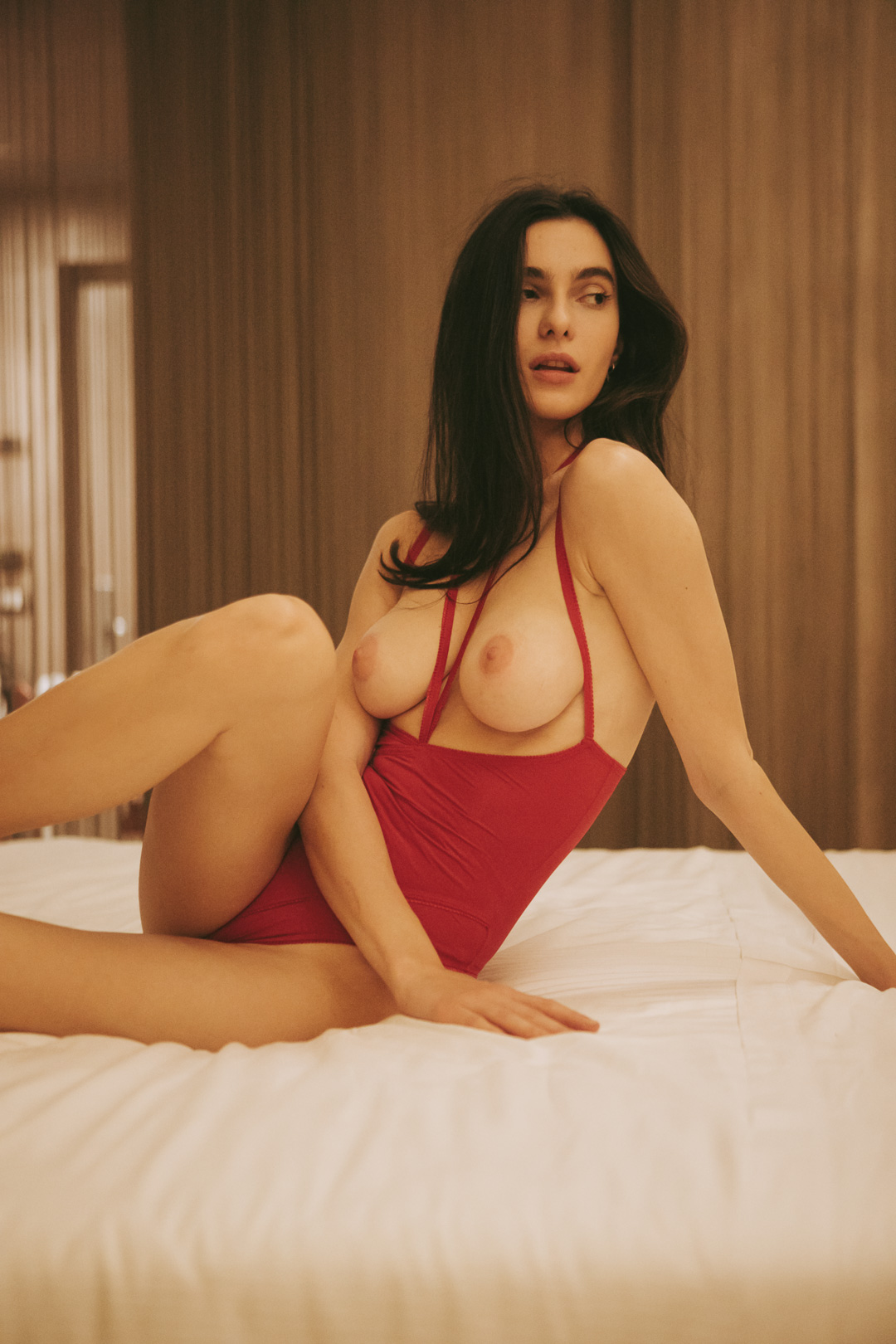