Sydney Sweeney is one of the hottest new celebs that the Hollywood machine is churning out and delivering to us via an HBO show called Euphoria.

Be thankful of that because she's hot, she's got an amazing body, she has massive breasts and she pulls them out at least once because the show is racy like that. High School kids having sex, doing drugs, everything wrong with society packaged together in some fodder.

She has been in the Hollywood machine for a while at this point, but is still young. She has had some bit parts on other big shows where she was basically dipping a toe in before they went full tilt with her on the HBO show.

She's now part of the new generation of actors, who got famous as actors before they got famous on social media, because Hollywood found her, packaged her, and it probably has a lot to do with her package, a package that Rihanna's brand has taken a liking for and that has put her in their campaign because she was built for it, plus Rihanna is taking on Victoria's Secret and winning and what better way to take them on than to use being Rihanna to rook in everyone and anyone with some level of following to be part of the whole program, which is pretty great...don't believe just look. 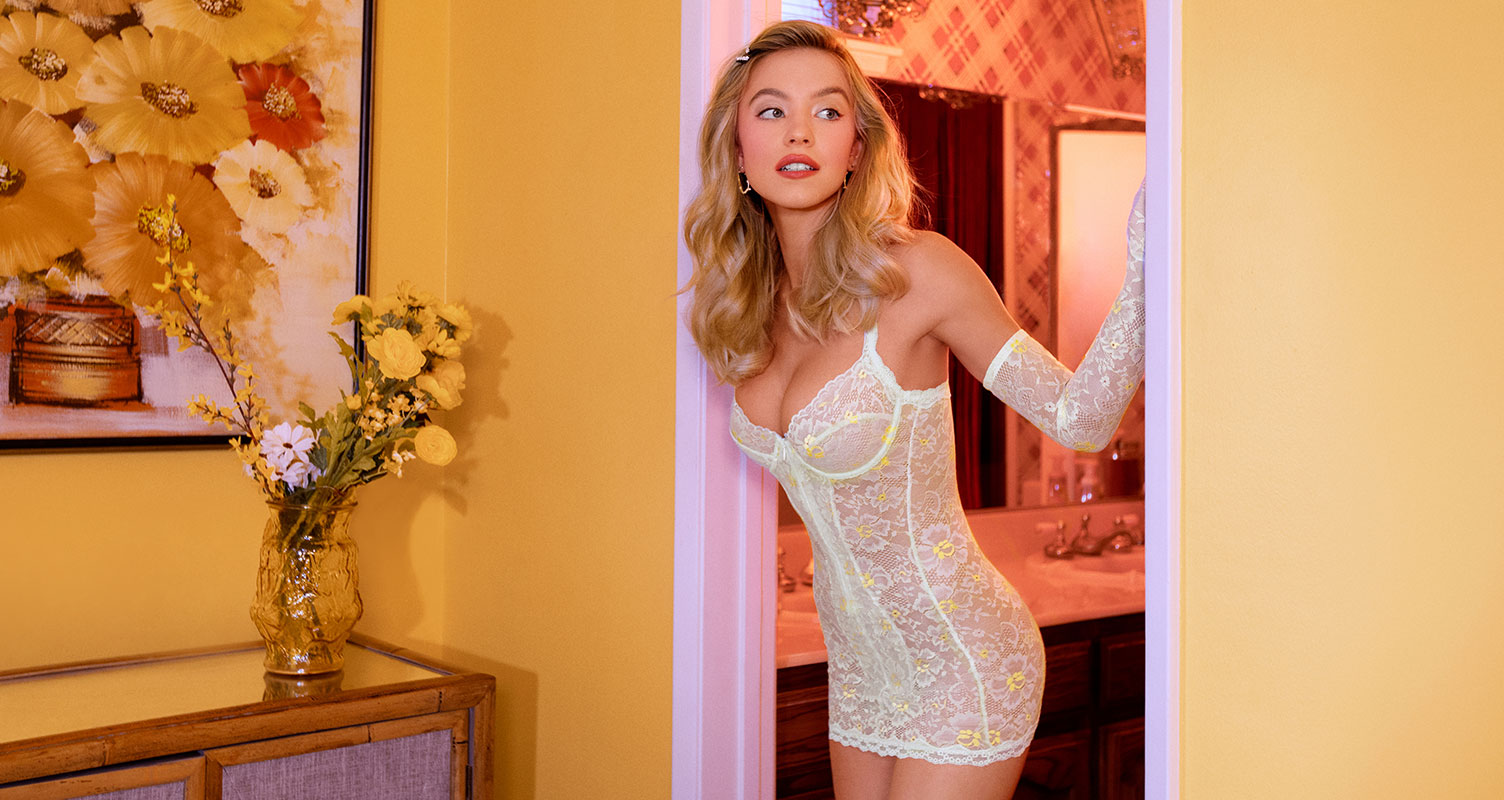 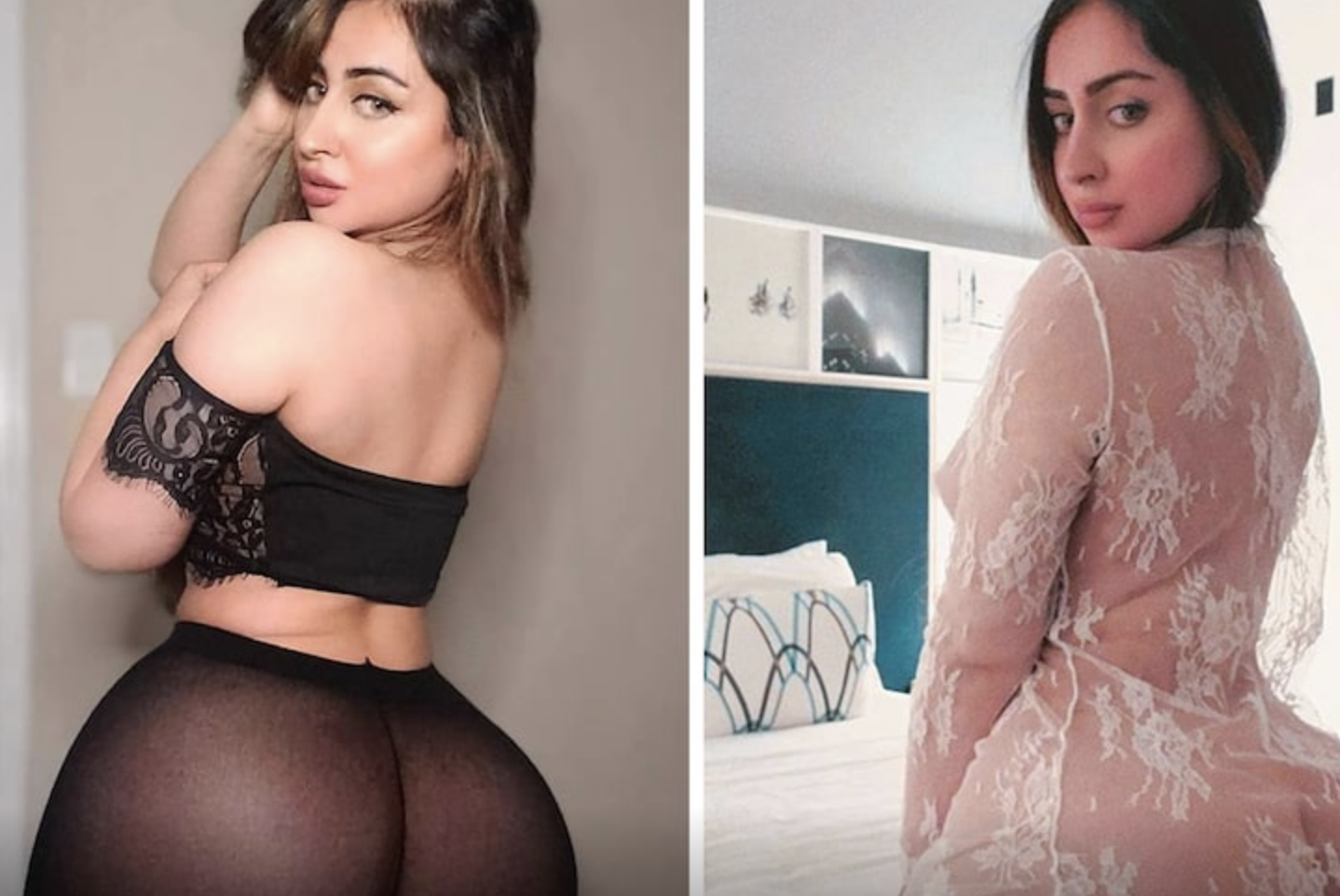 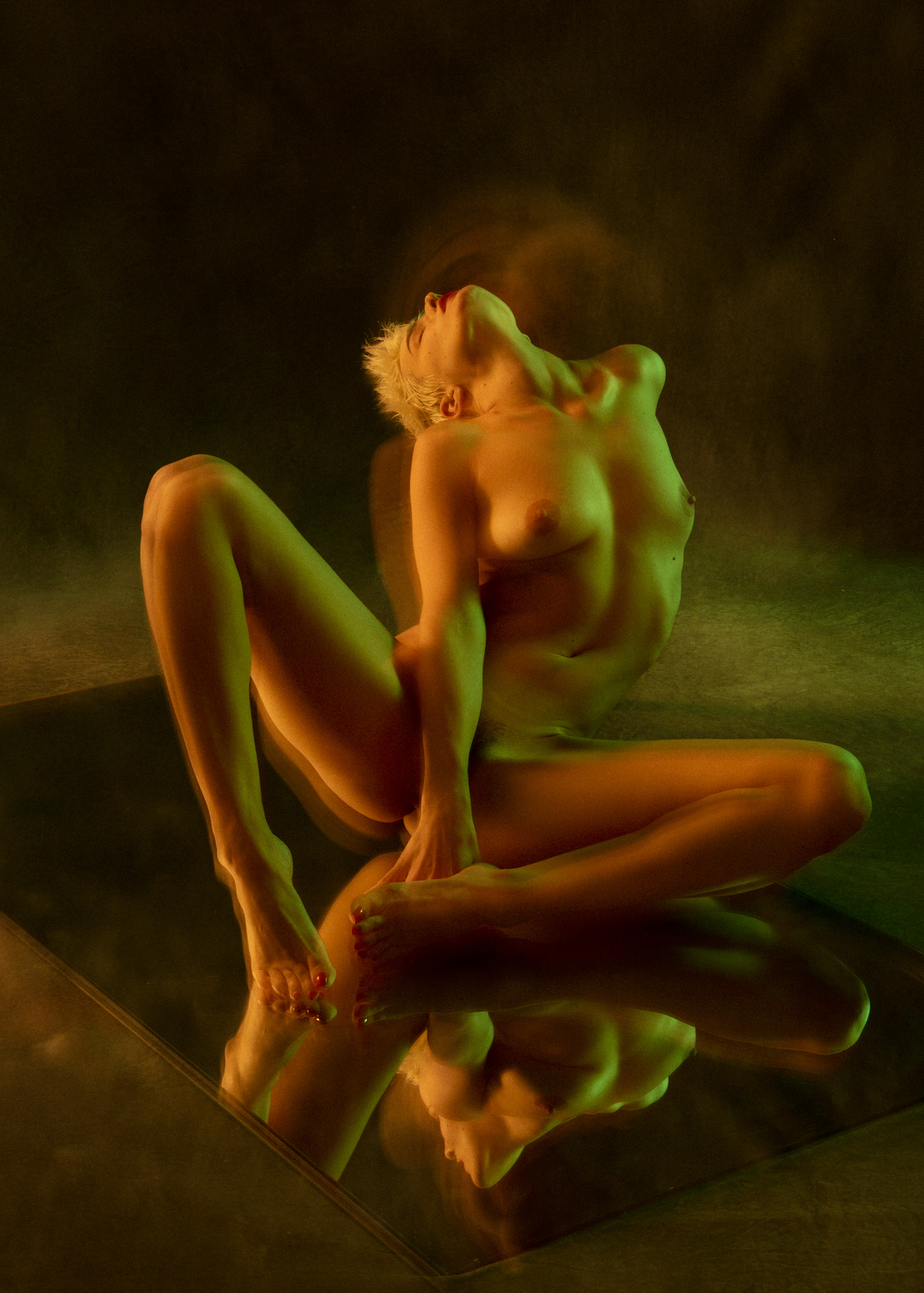 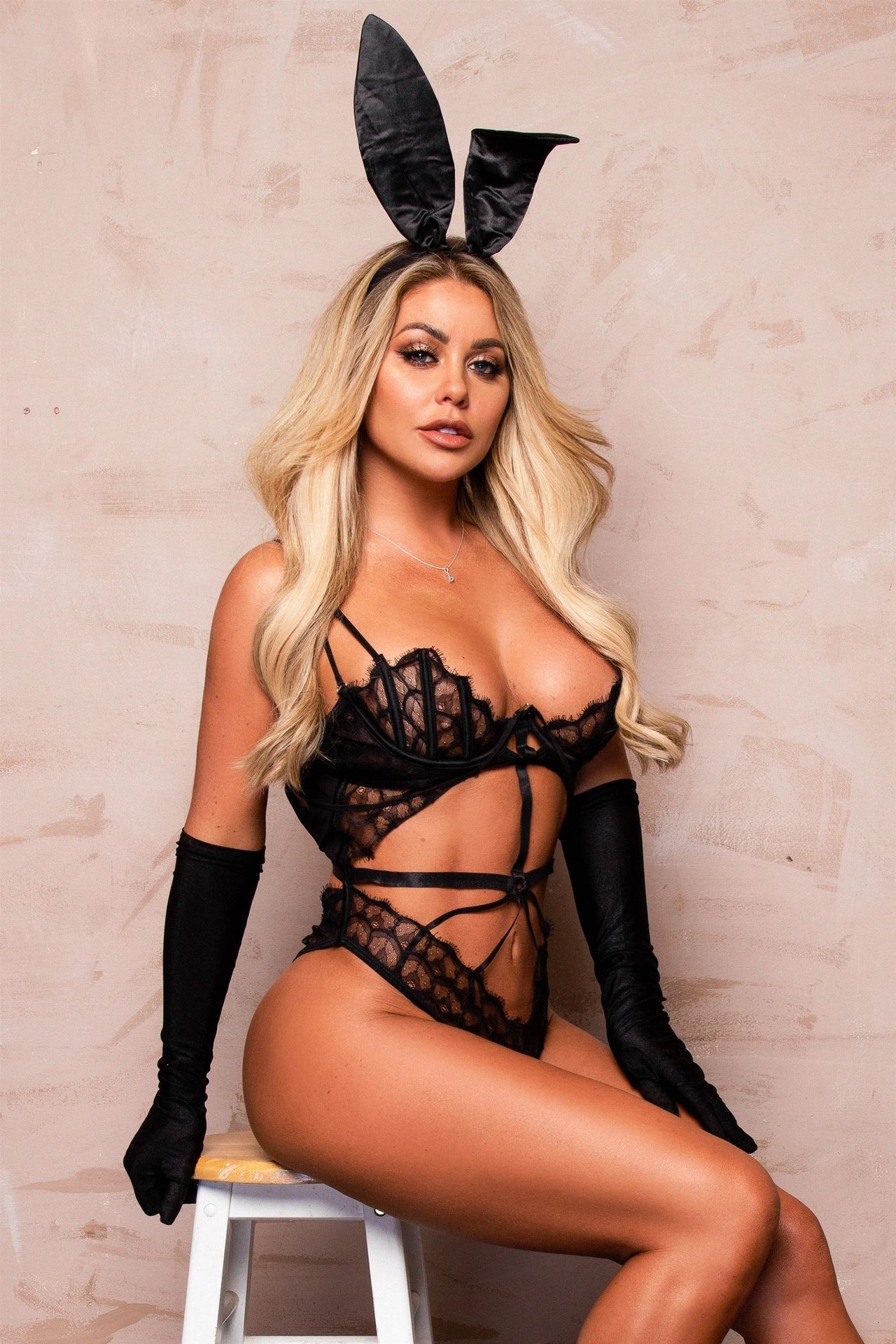 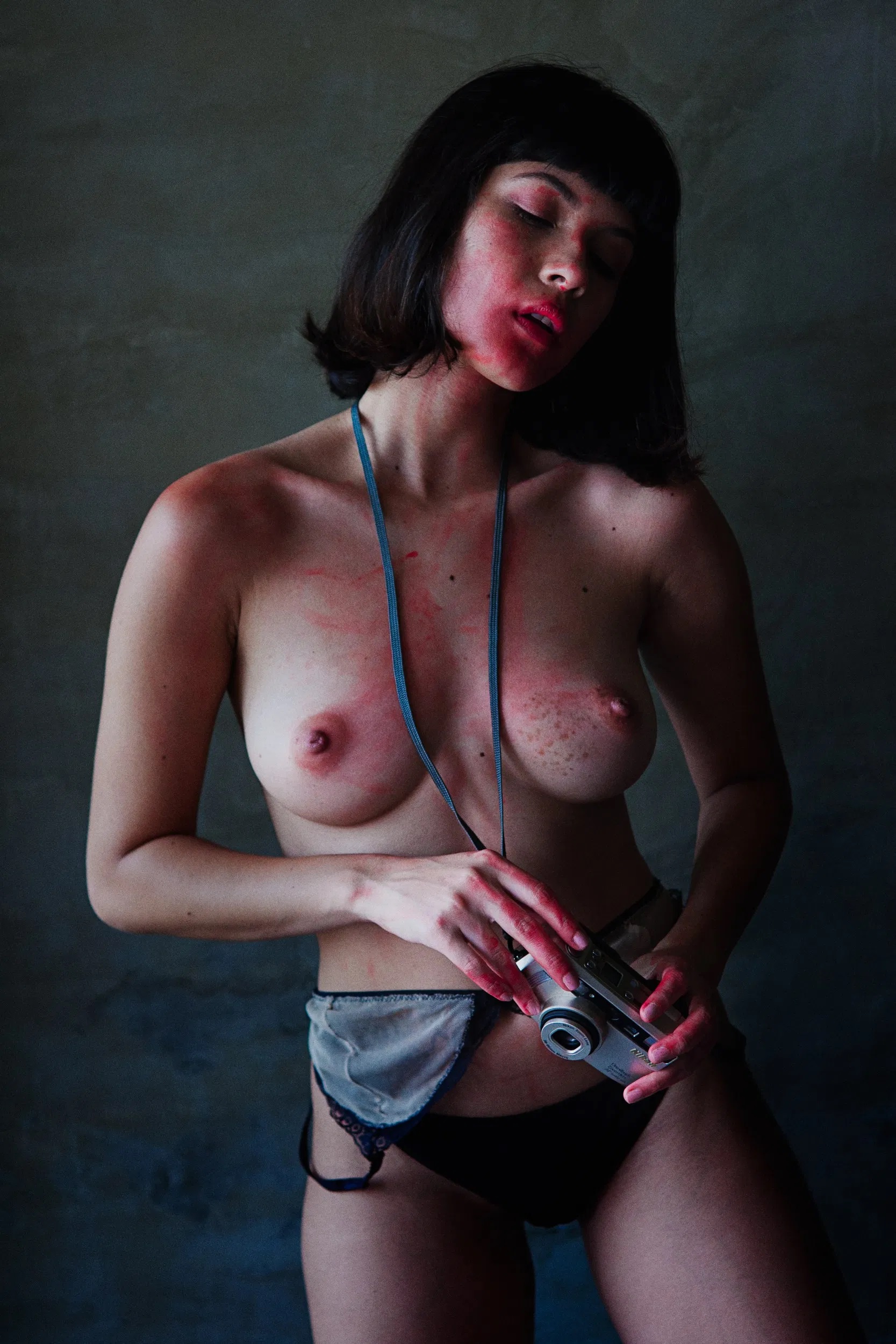