Paige VanZant doesn't really fight dirty, I'm not actually well versed in fighting and wouldn't know a dirty fighter if I saw one. I just know that she can kick my ass, she's trained to kick my ass, and there's something really hot about that.

She has a premium membership site called PAIGEFANZANT.com where she posts her erotica, or exclusive content for her paying fans, because why not.

I am sure it's fun for a female athlete to get herself dolled up in lingerie and pose in fun Glamour Model shoots, especially since the media sexualizes the hell out of female athletes to begin with.

More importantly, she's giving the fans what they want to see, probably because she wants them to see it, and there's no better fan relationship than that. She could just as easily ignore her fans.

This is obviously just a few screenshots, because we think you should be paying Paige for the goods! 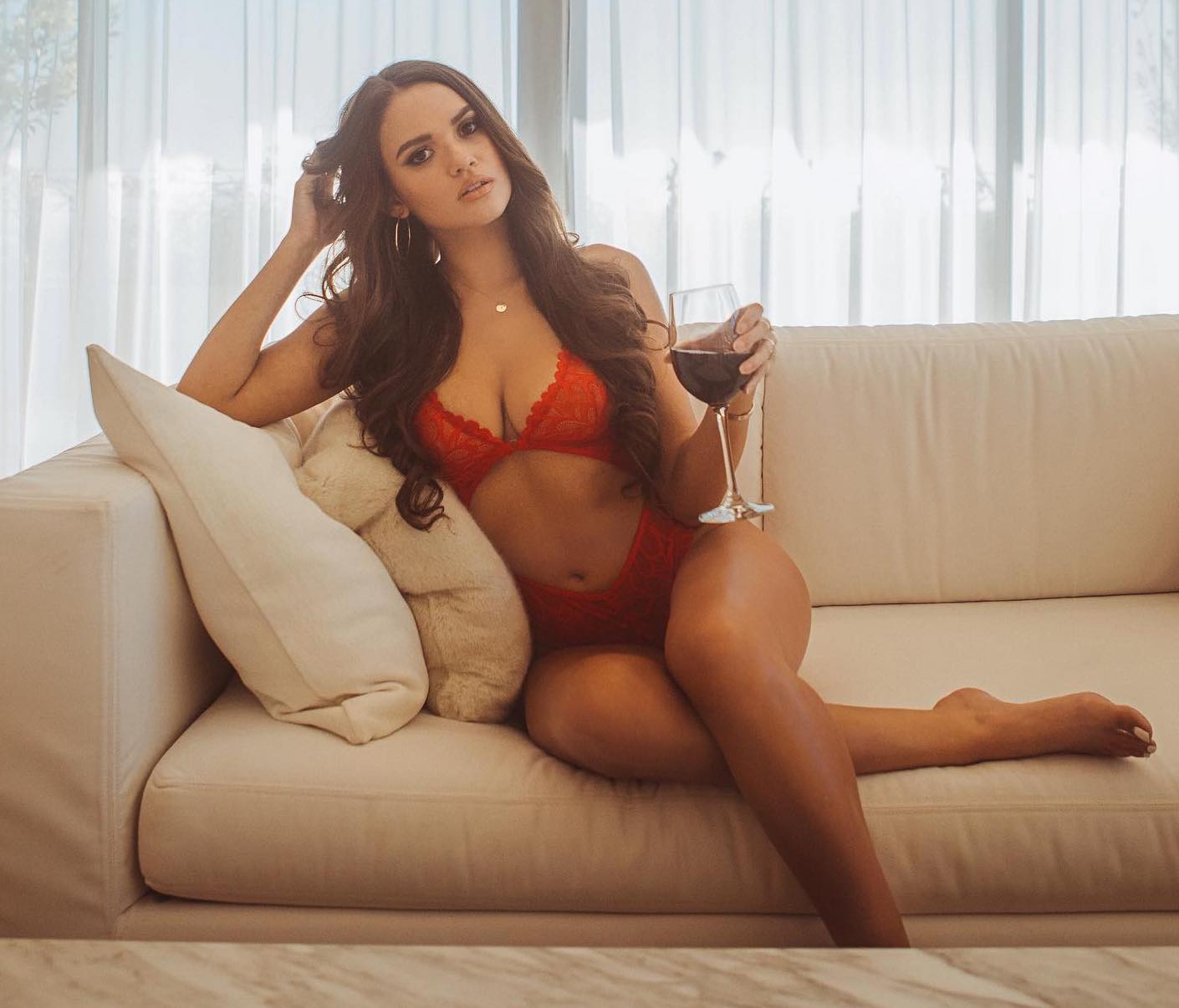 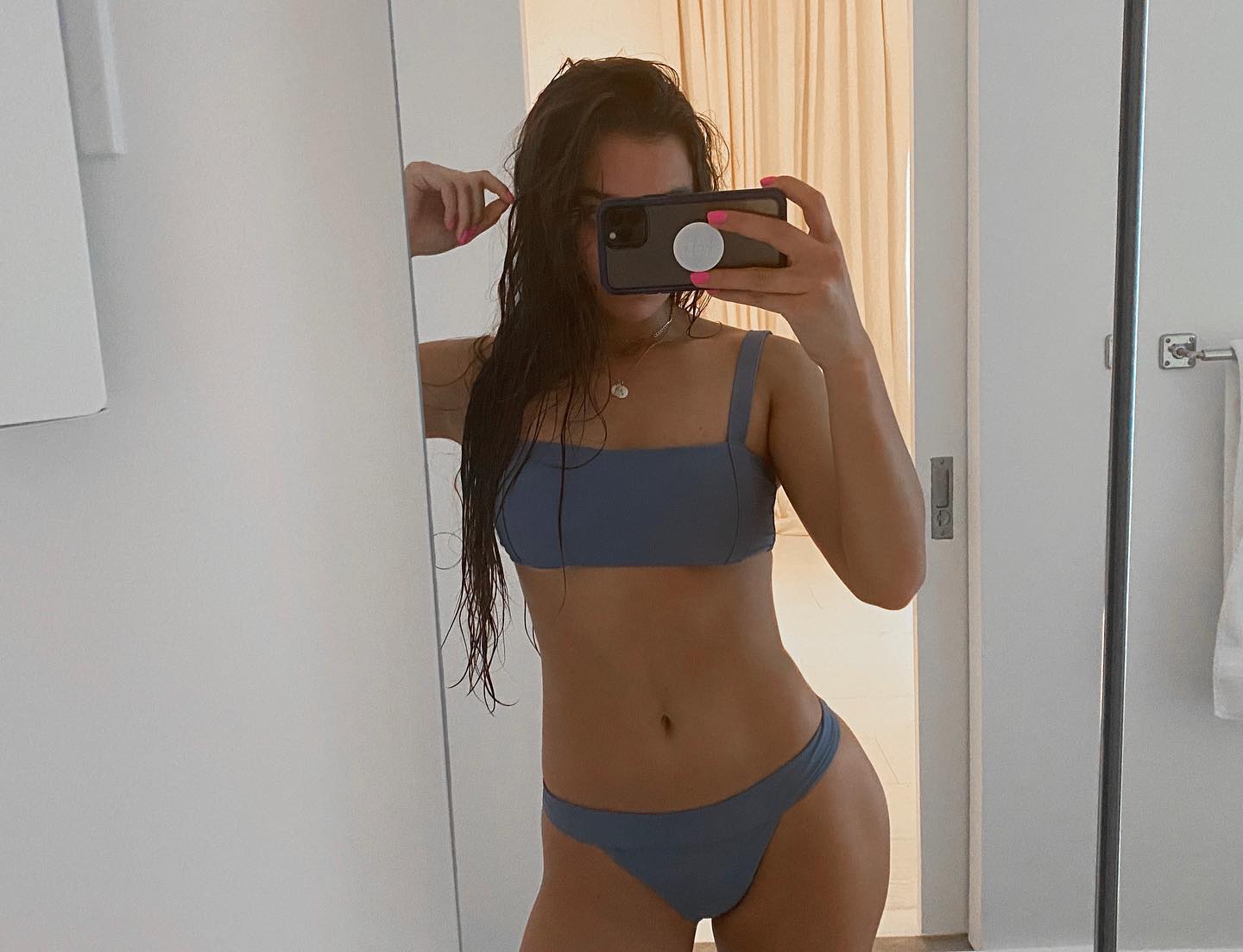