We come here not to praise Penelope Cruz, but to honor her funbags. For twenty years now Penelope Cruz has taken on the roles of the topless cute and fun time vixen for our viewing pleasure. At forty-one she's delving into topless for a different reason, playing the role of a woman stricken with breast cancer in the Spanish film Ma-Ma. Now not only is Penelope topless, but she's shaved her head for real to get into character. That's some kind of commitment.

Penelope Cruz is smart and sextastic and blessed with the orbs of a goddess. The fact that she's lender her sweet teats to not only a powerful role but a powerful cause makes her that much hotter in my eyes. I don't suppose we'll be fortunate enough to see Penelope bare in films for all that much longer, so savor these moments. Even if Spanish language cancer struggle films are not your thing. Savor. Enjoy. 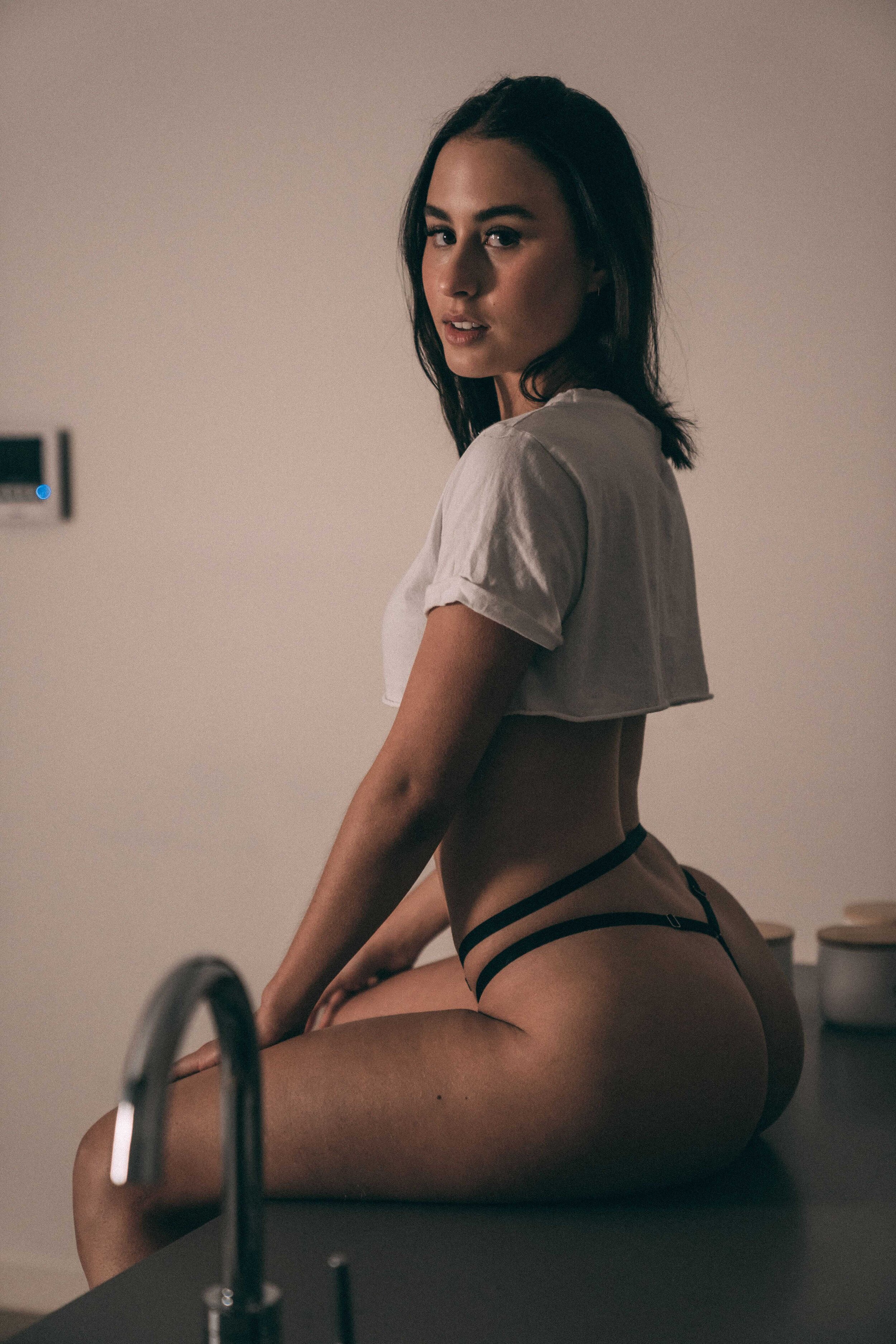 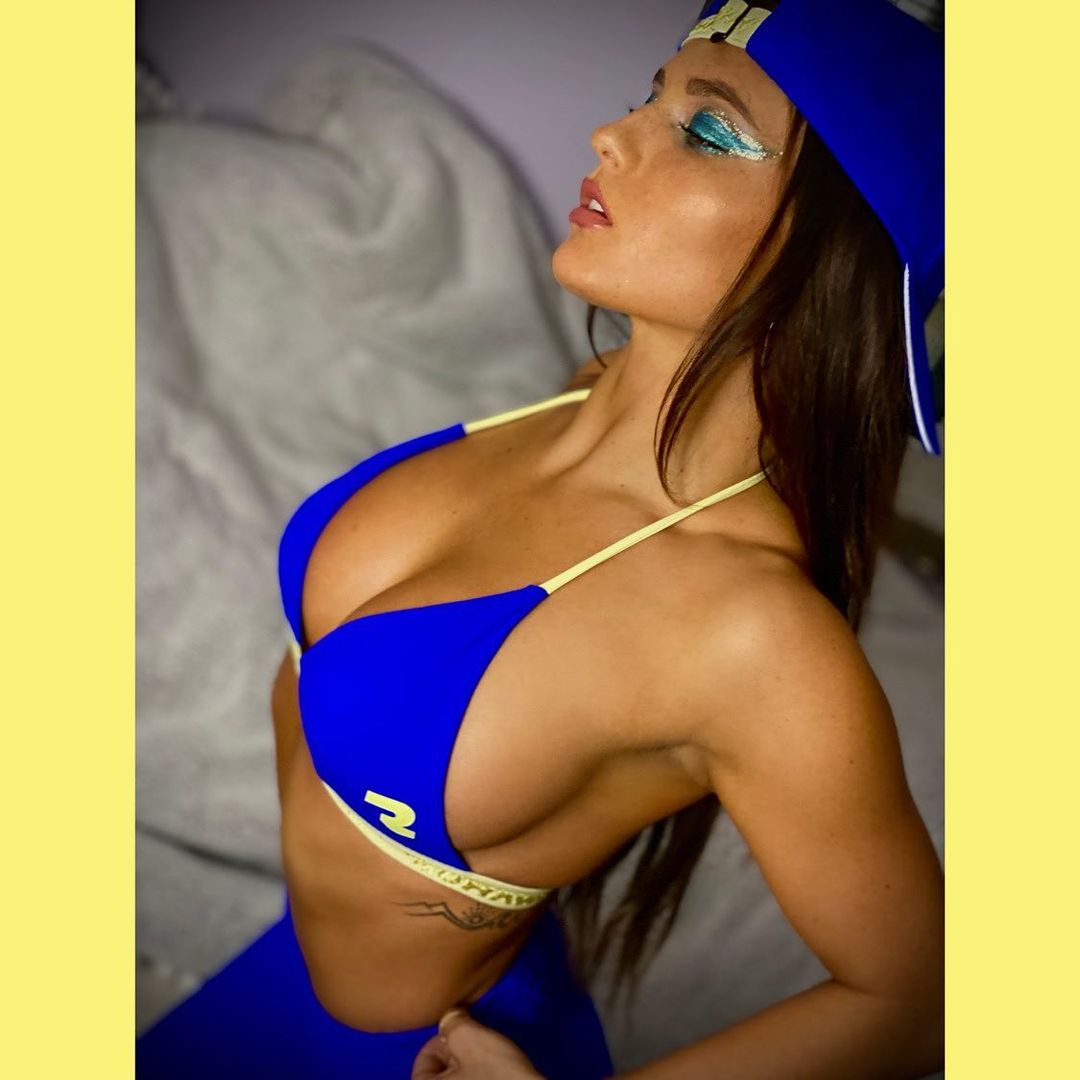 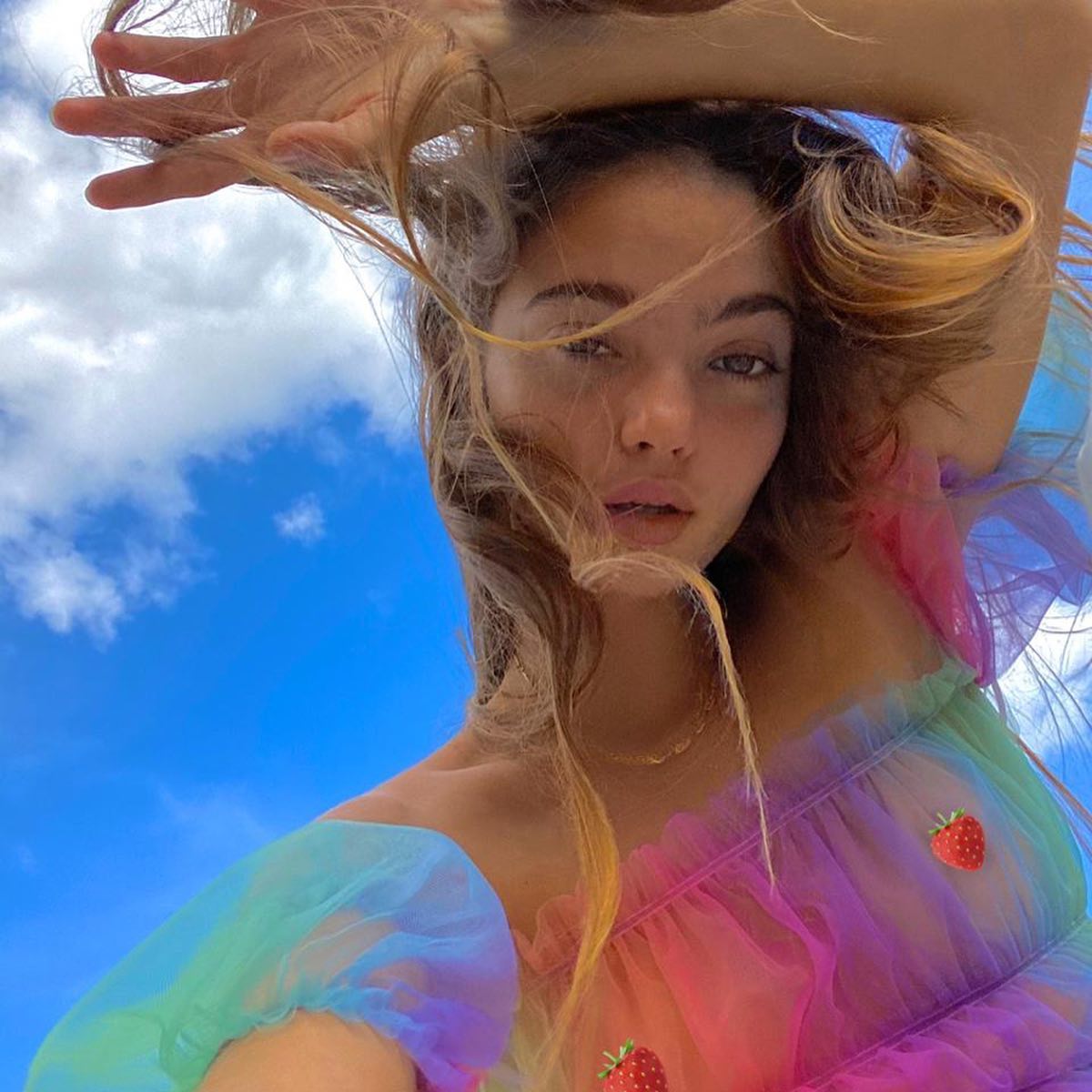 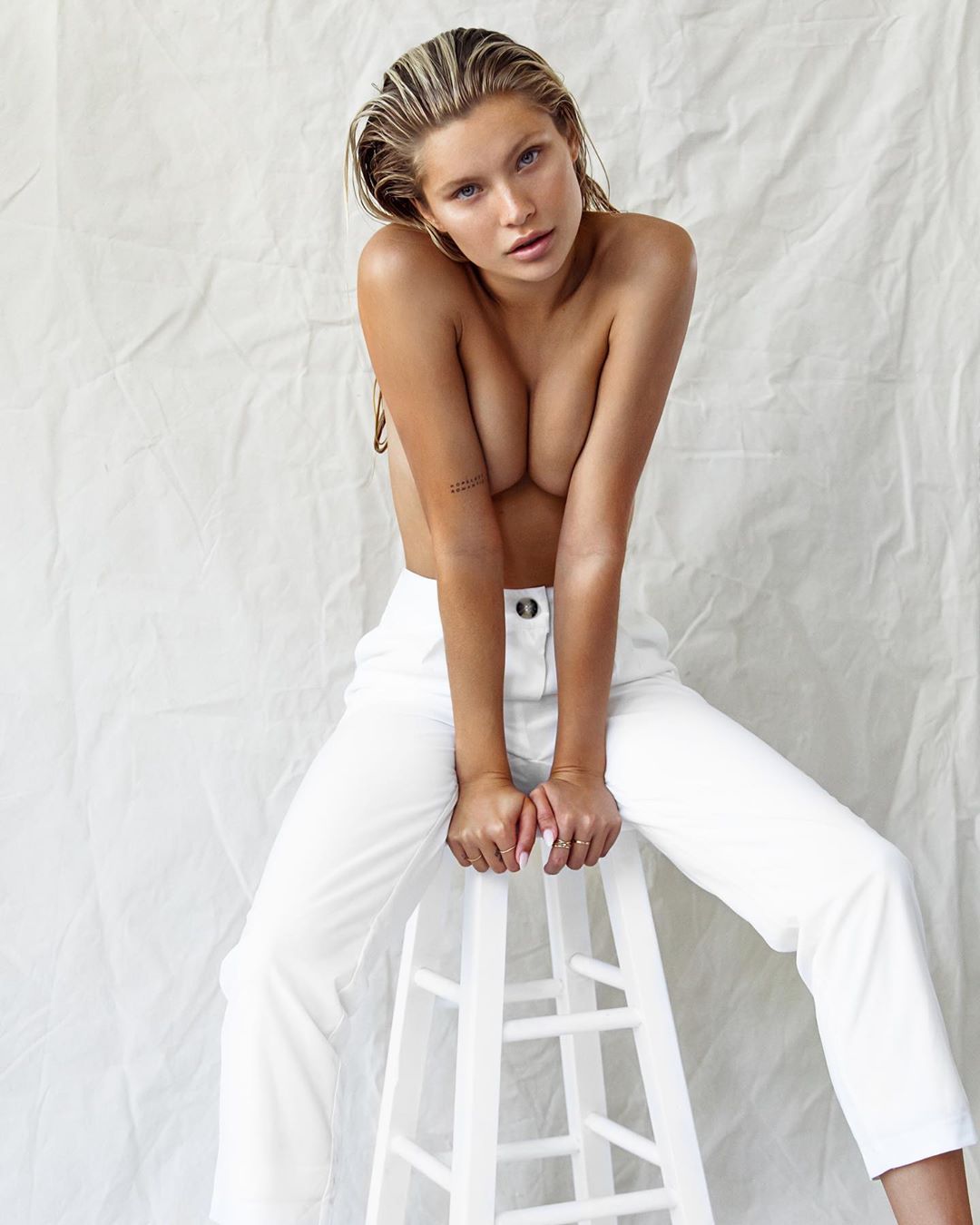 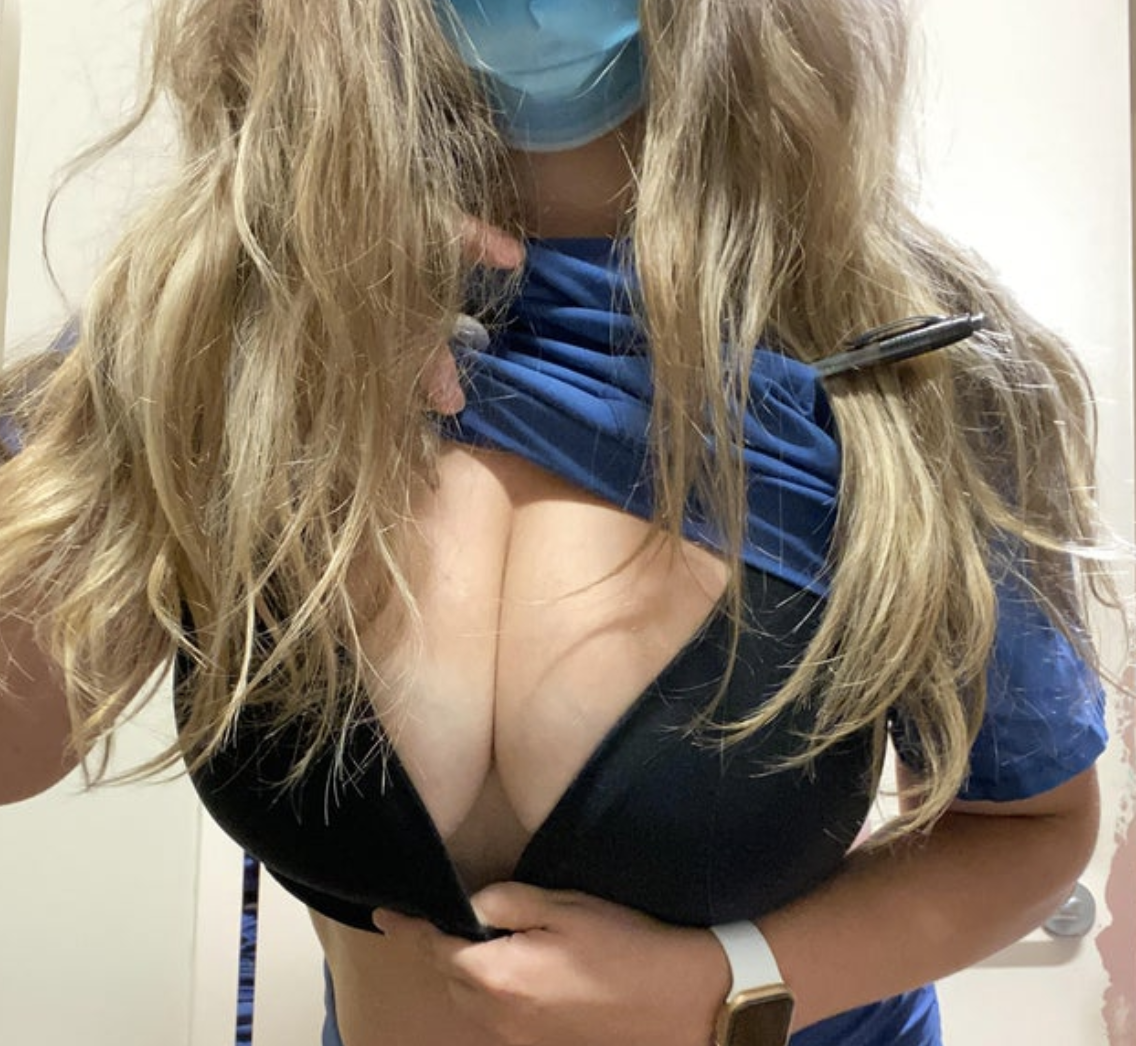 Naughty Nurses and Other Fine Things!