I don't know if this model Raquel Dominique is hanging out in the infamous LA River, which was probably made famous to those of you not in LA by such great movies as Jackass. It is the runoff where homeless people toilet themselves. Which means we should probably hope that is not where this model is swimming, as it could probably cause some serious diseases. No offence LA River, but you're gross!

That doesn't mean that this shoot is gross, I mean taking the model out in what looks like an urban setting to strip down like she's in nature where no one can see, is pretty exciting to me, but I am also easily impressed. This is a modern take on Jackass stunts, one where nudity in public and trying to not get caught is the stunt!

Shot by Michael Donovan who you can check out on his WEBSITE where you'll learn that his work is inspired by sex and death, since sex creates us and is the greatest reward, and death in inevitable. Sex and Death are the bookends of life. Deep. He must be an artist and if you look at his pictures you will know that he is! 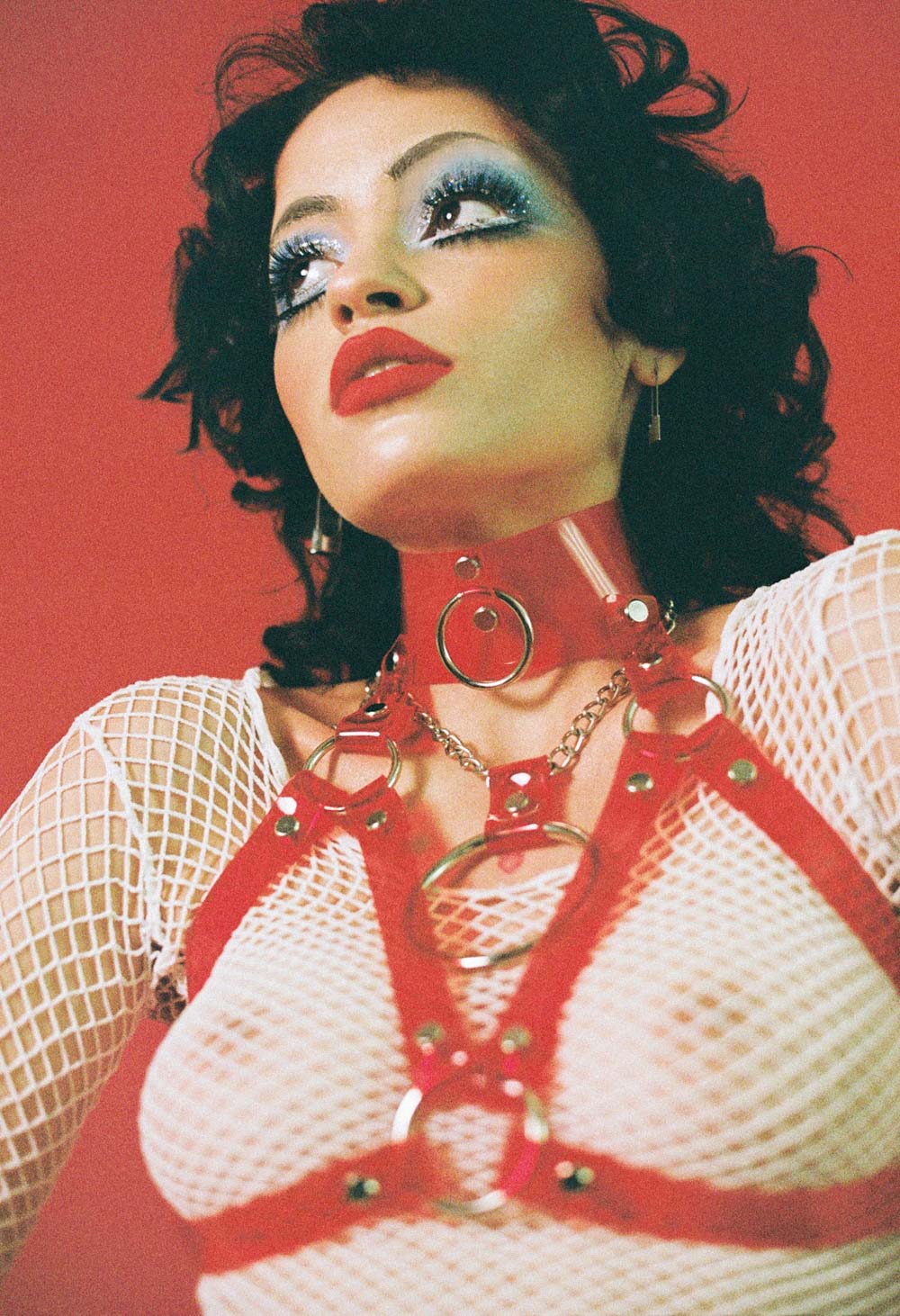 Gabrielle Anise in a Wild and Weird Pair of Pants 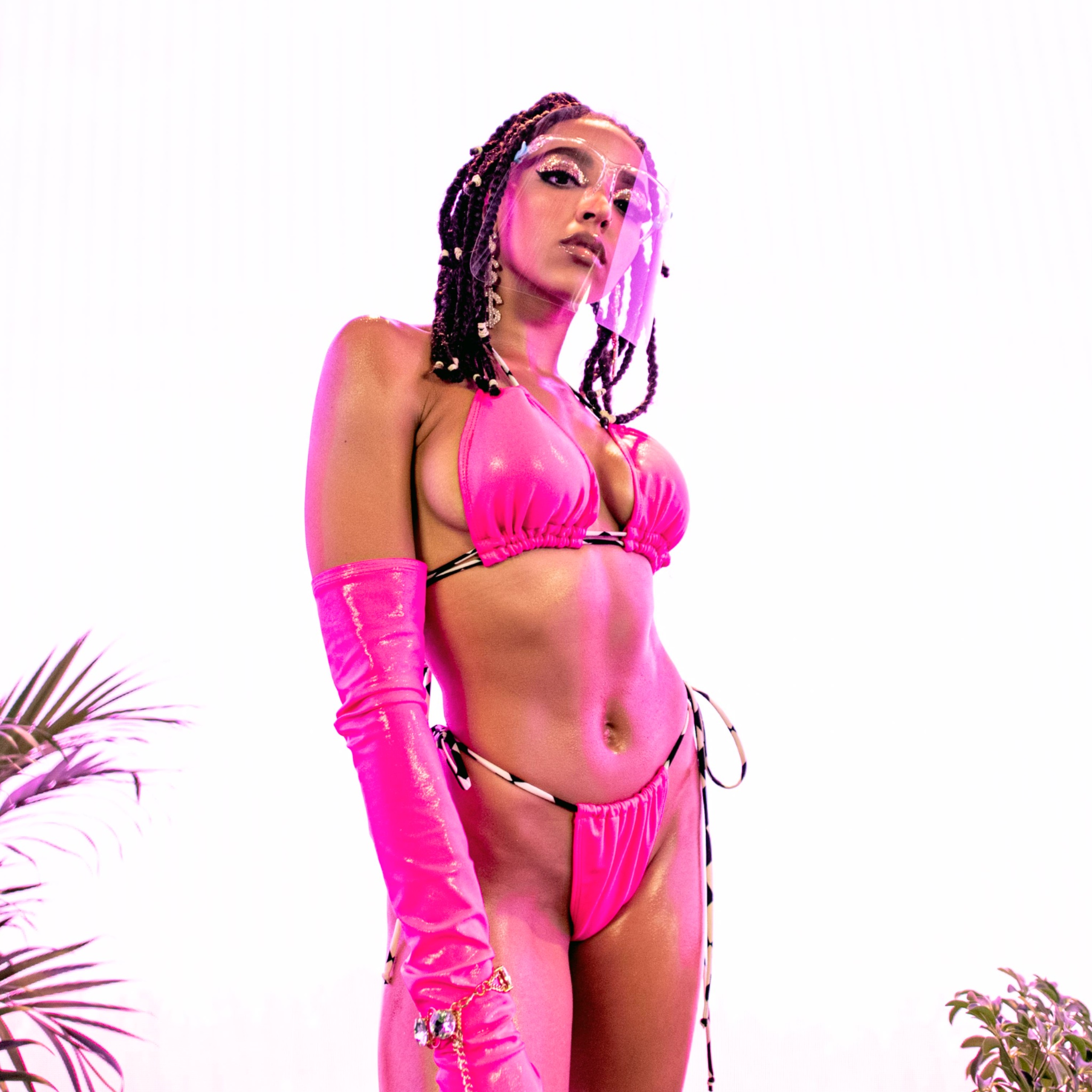 Tinashe is Pretty in Pink! 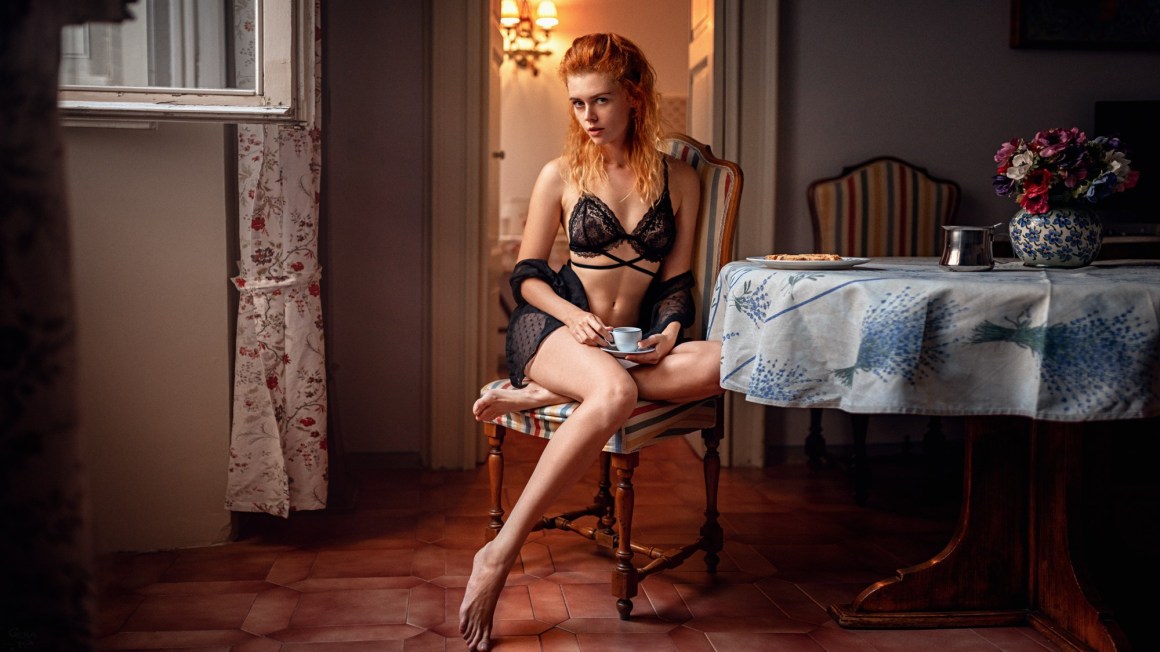 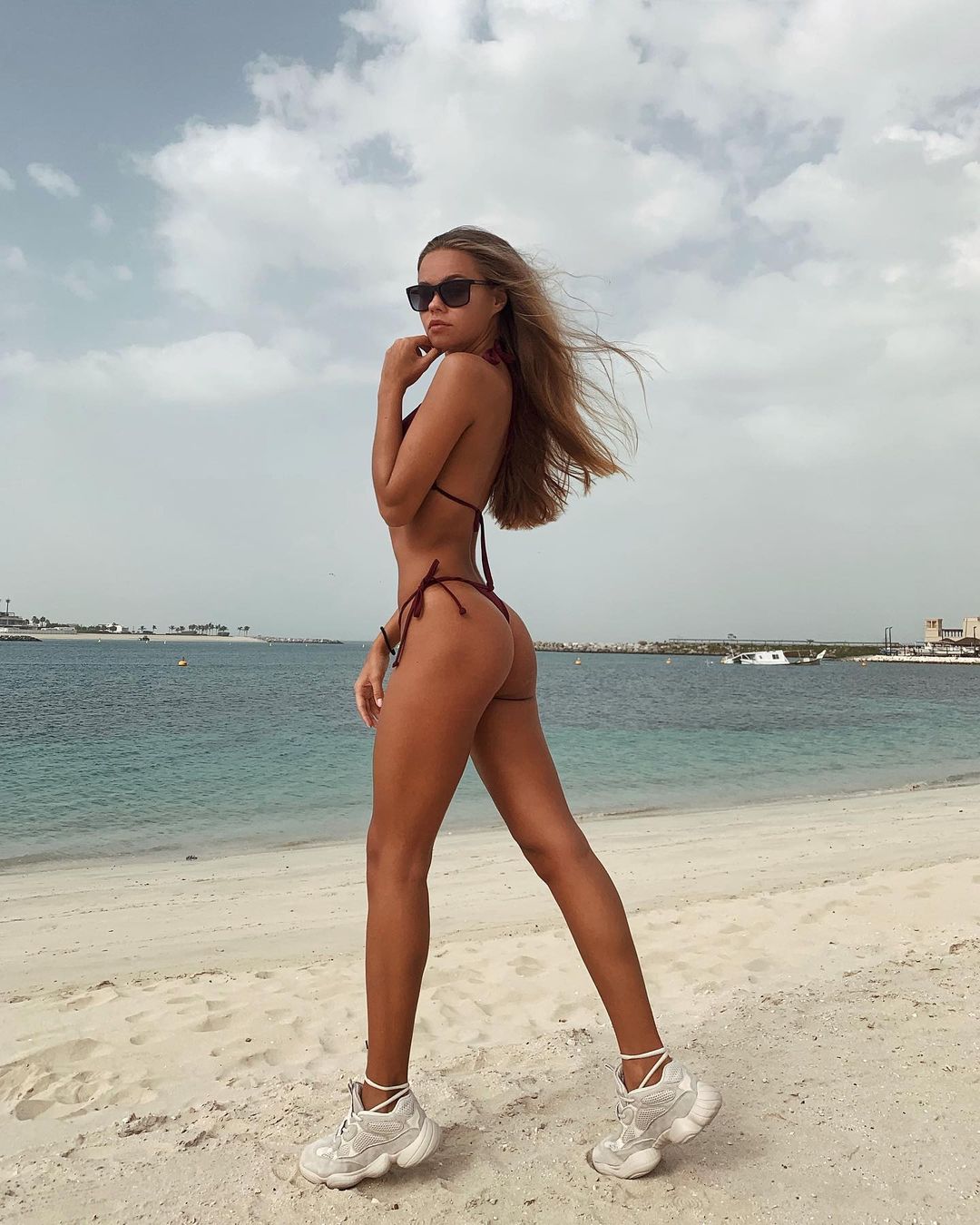