Aahoo Jahansouzshahi who is known professionally Sarah Shahi, because I guess she's a victim of white supremacy in the entertainment industry and felt compelled to white wash her name to fit into the scene, unless of course, she prefers being known as Sarah Shahi and it actually has nothing to do with political nonsense.

The 42 year old Texas born and raised actress and one time Dallas Cowboys Cheerleader, who has 3 kids with fellow actor Steve Howey who played the bartender on Shameless, who she divorced during the pandemic.

She has been working in the industry for many years,, most recently cast in the blockbuster Black Adam, but she also has a Netflix series called Sex/Life, that is in its second season, with the premise being "a suburban mother of two takes fantasy charged trip down memory lane, that sets her present married life on a collision with her wild past"....so she has some pretty solid sex scenes.

I am going to assume that this topless GIF I saw circulating is from that show, but I could be wrong, but we like the nude scenes better than the shows themselves, so it doesn't really matter what the source of the scene is from! 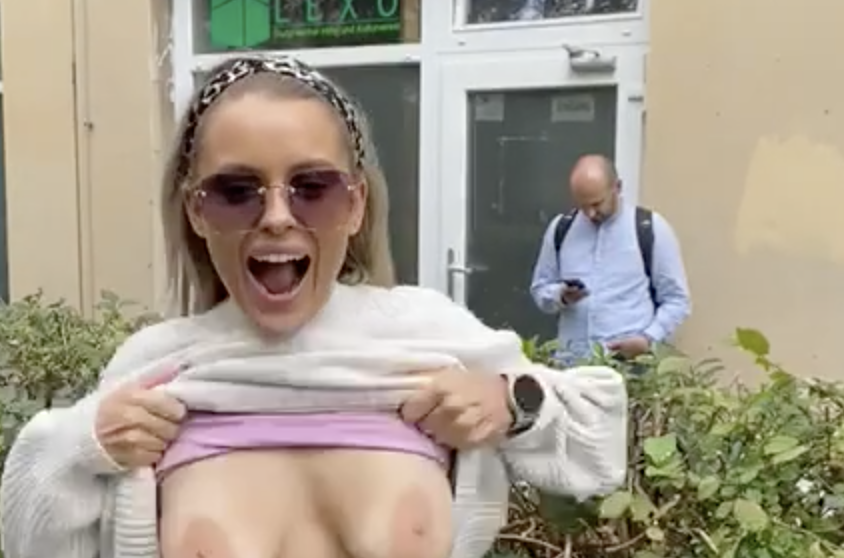 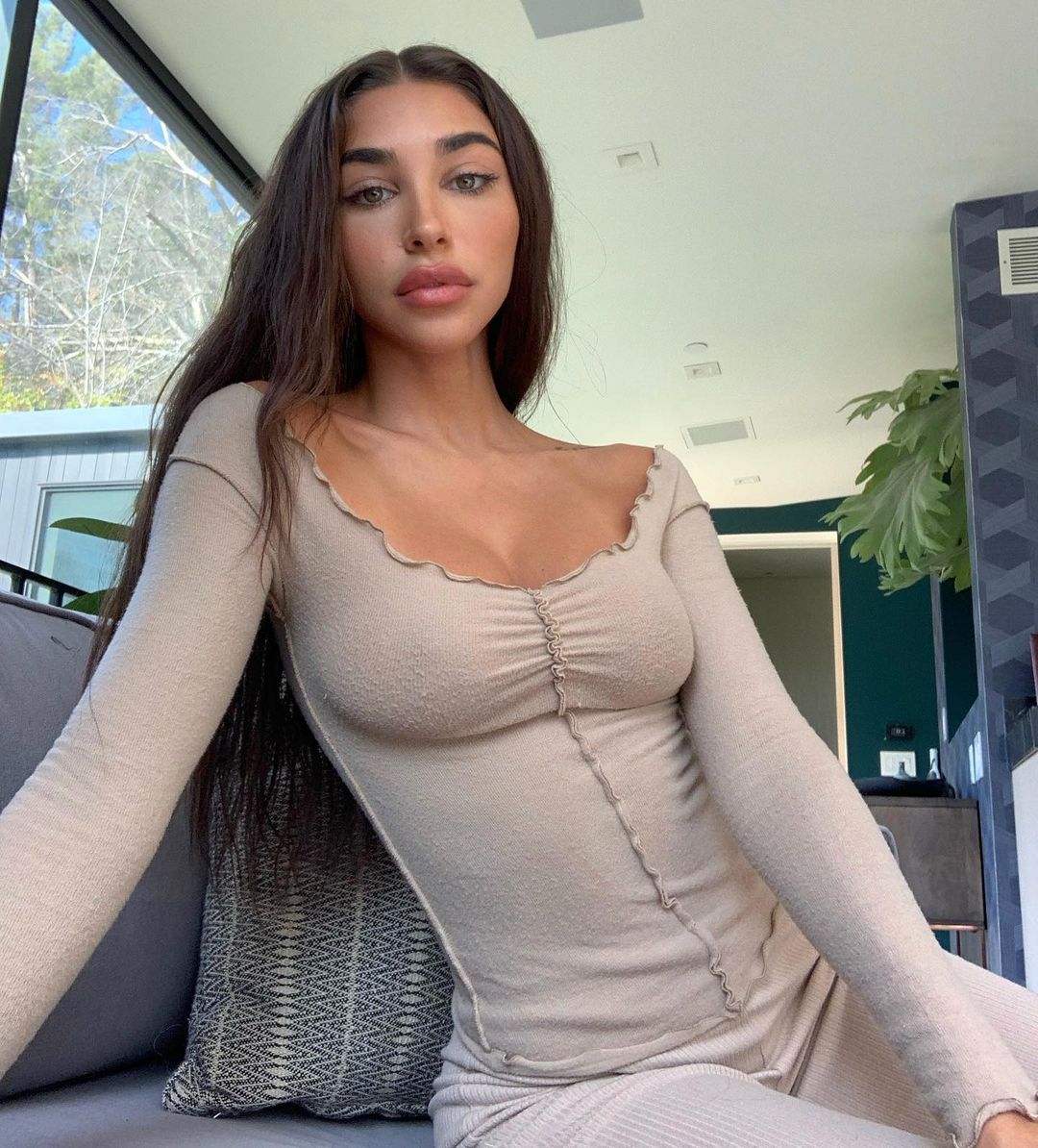 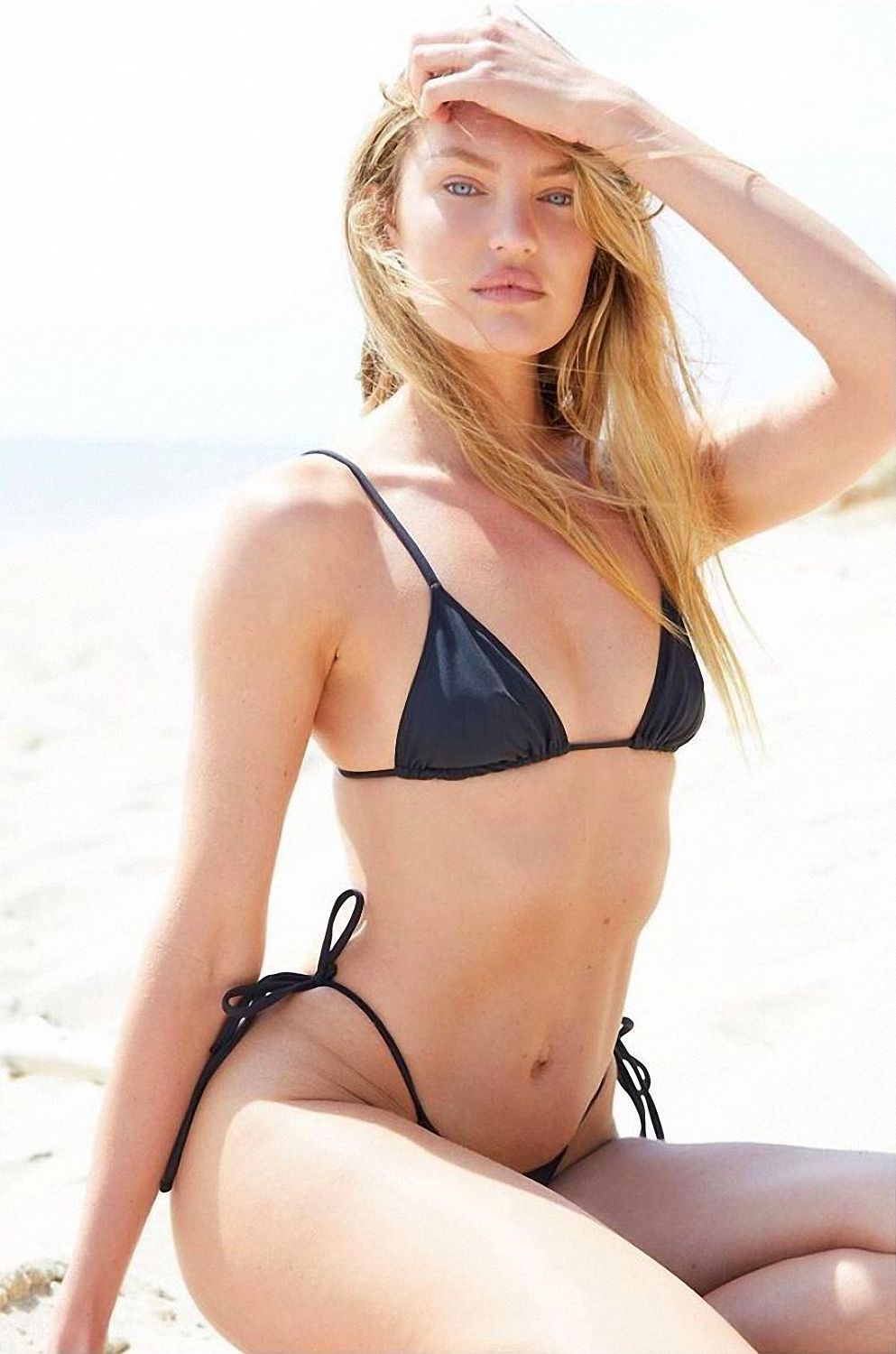 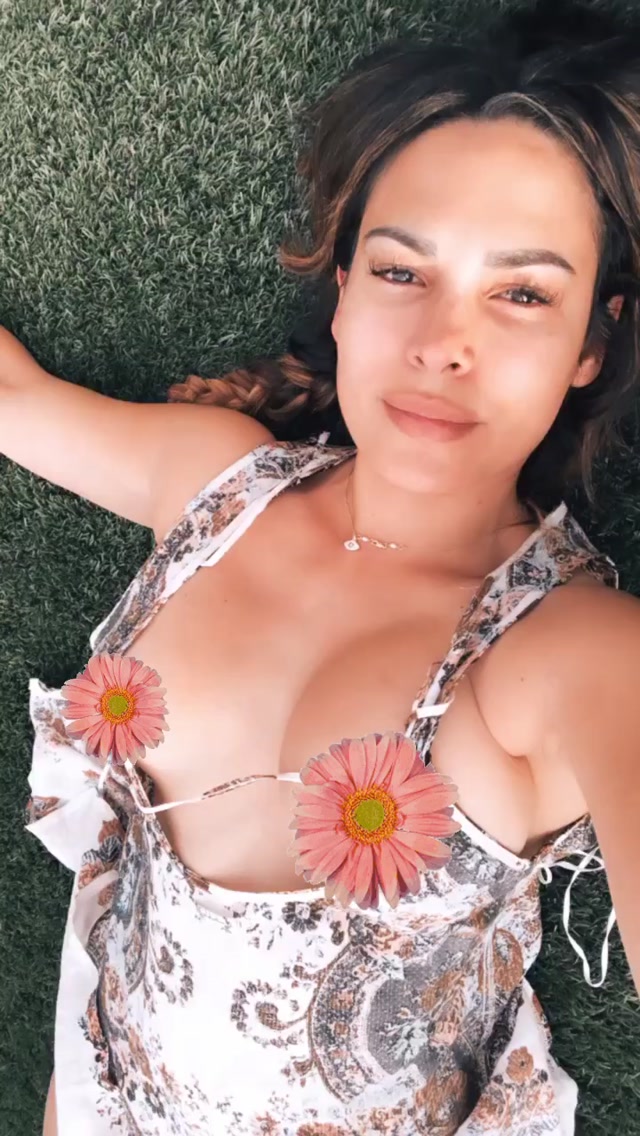 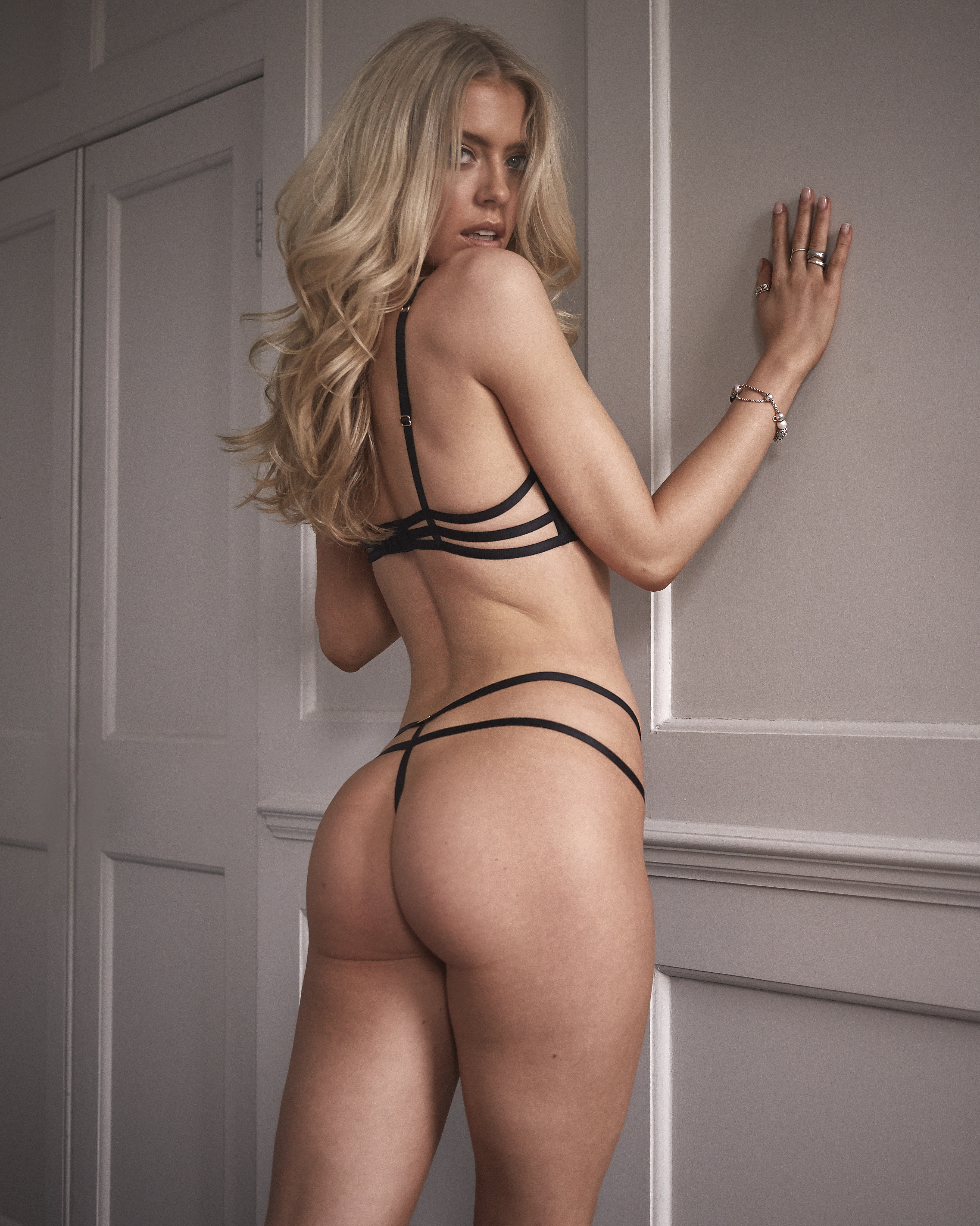