What is this magic here? Sarah Silverman in an unexpected topless turn in Masters of Sex on HBO. I guess when I heard she was going to have a recurring role on the series it should've been a head's up that everybody gets topless on that period piece show. Still a mighty nice surprise for a Boob Tube Roundup of the best of the skintastic in the weekend in celebrity ta's.

Joining Sarah in the BTR is Deborah Ann Woll somehow not flashing funbags during a True Blood sex scene, Maggie Gyllenhaal nipples out to play in BBC's The Honourable Woman series, Laura Donnelly and Catriona Balfe topless in the time traveling drama Outlander, and Andrea Bogart and Brooke Smith topless in Ray Donovan on Showtime, It was a big week on the small screen for big views. Indeed. Enjoy. 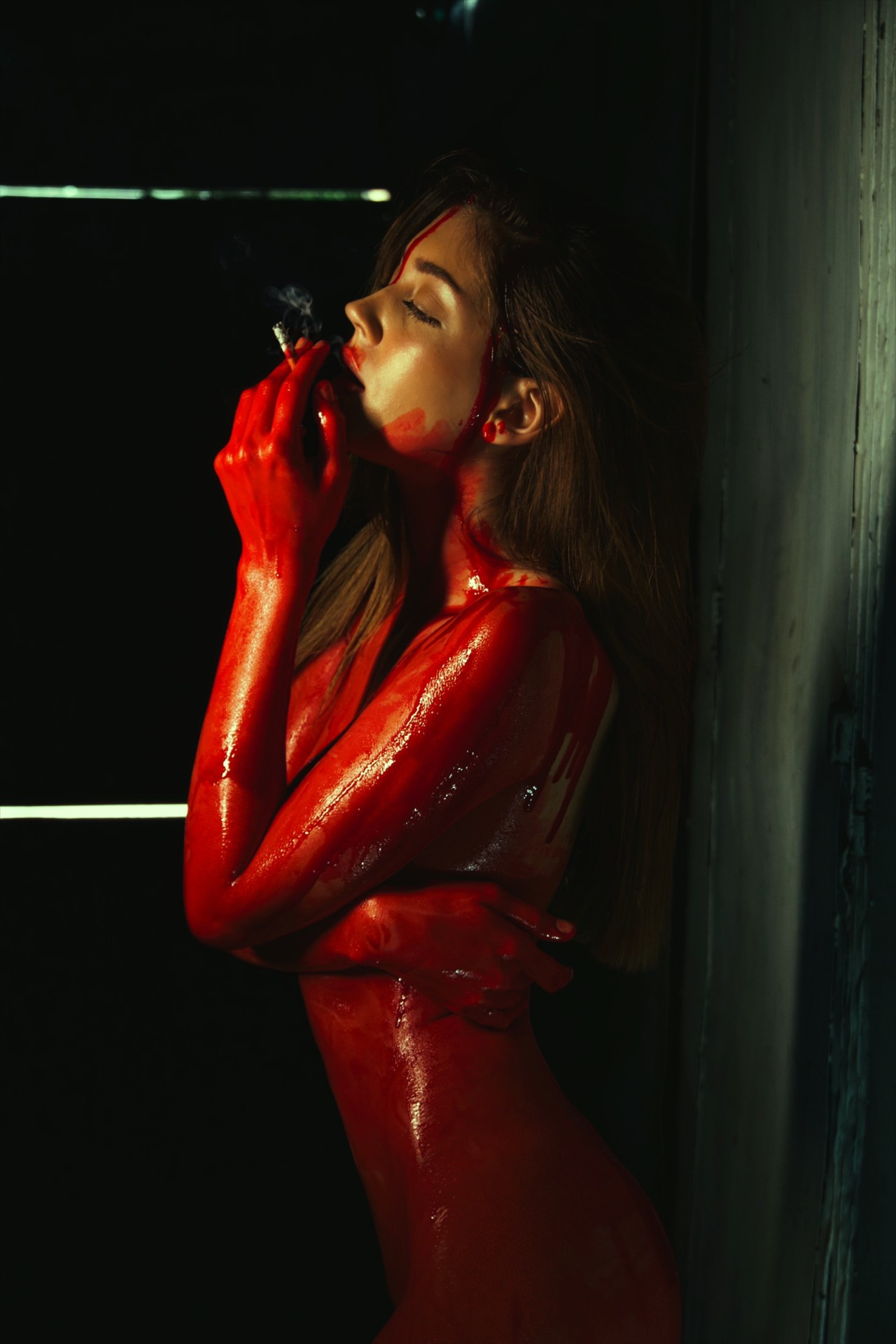 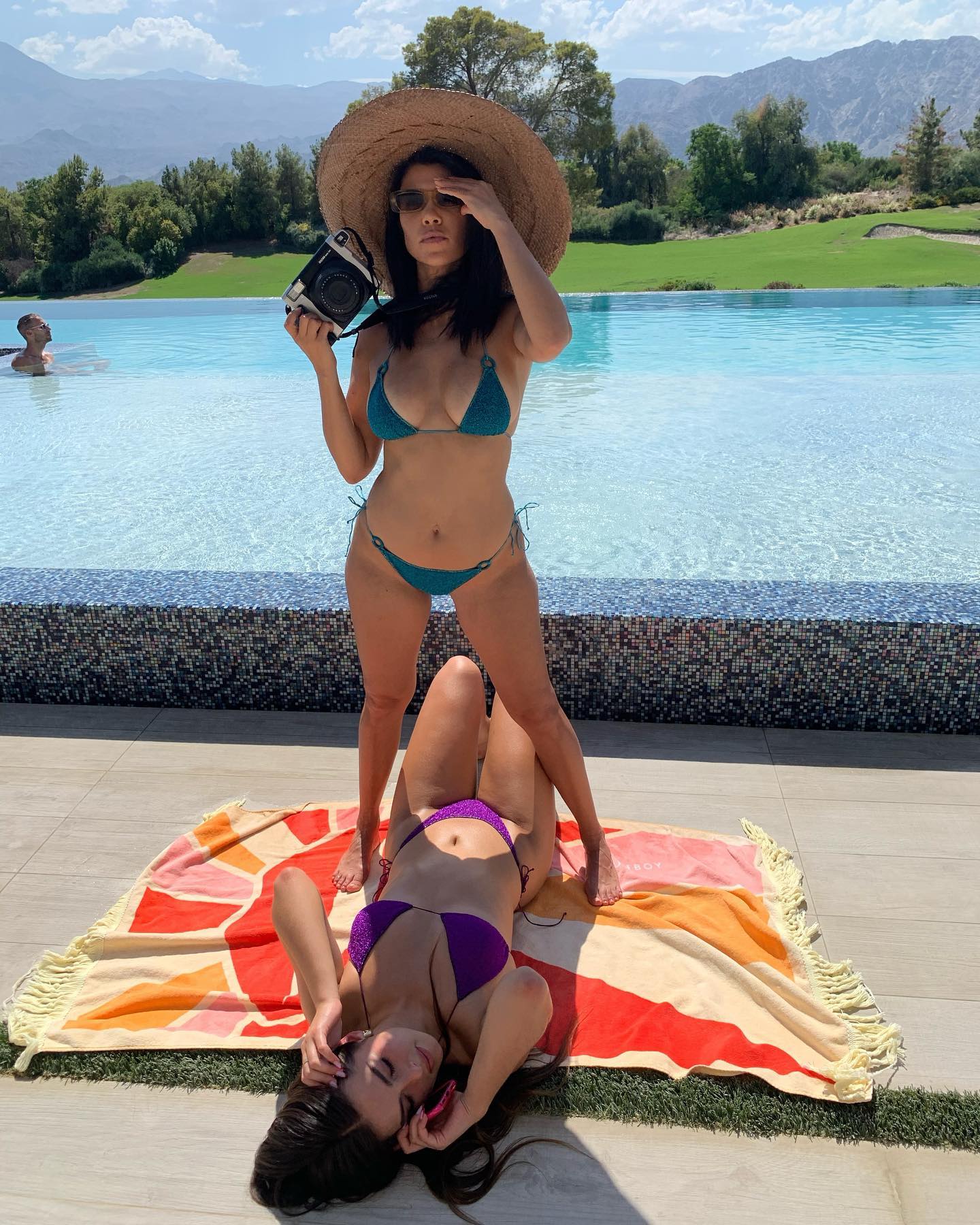 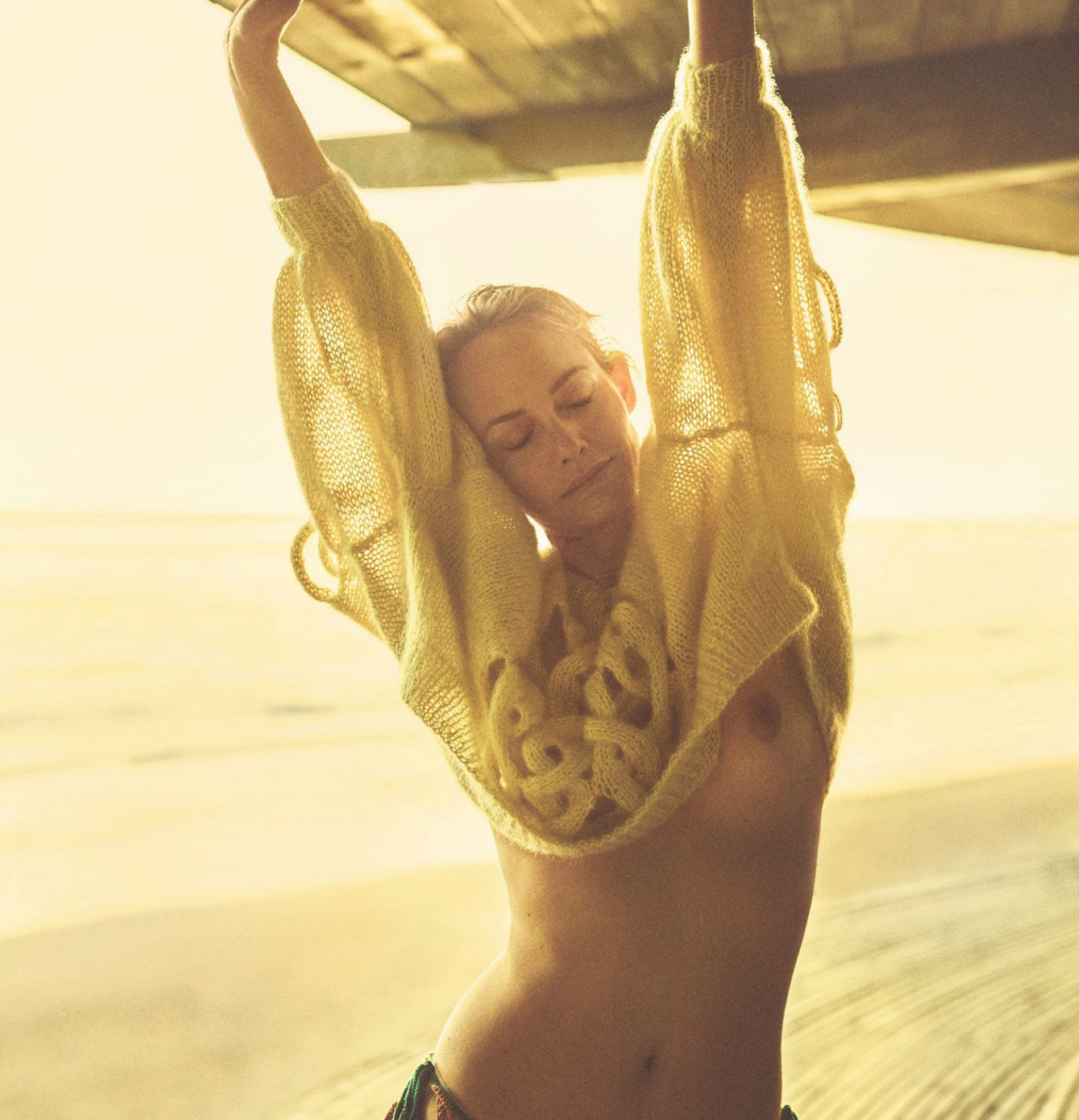 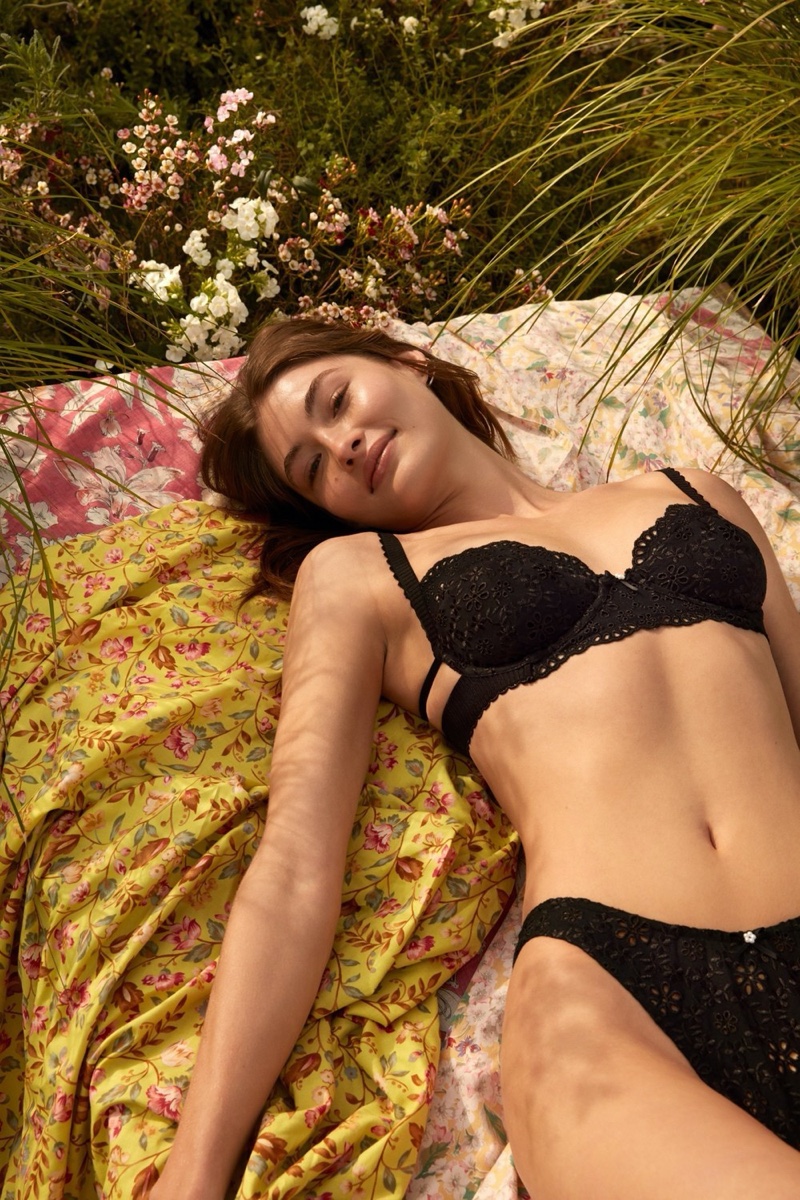