I don't know if Scotland is though of as a hub of babes, it's probably not as popular of a destination for the babes as Brazil, or Russian and other Eastern European countries, because it's got that UK overcast, grey and industrial reputation.

I can't even think of a hot model or actress from Scotland, at least not off the top of my head, but that could just be because I cluster all the English accents in "Non American", so Australia, England, South Africa, Ireland and Scotland....all one place in my ignorant mind.

So my opinion of Scottish actresses isn't the best one, but luckily MR SKIN has the ridiculous and massive archive of celebrity nudity in the movies so they can do the work for us!

Check out the top 5:

TO Find Out More SMASH THIS LINK BUTTON! 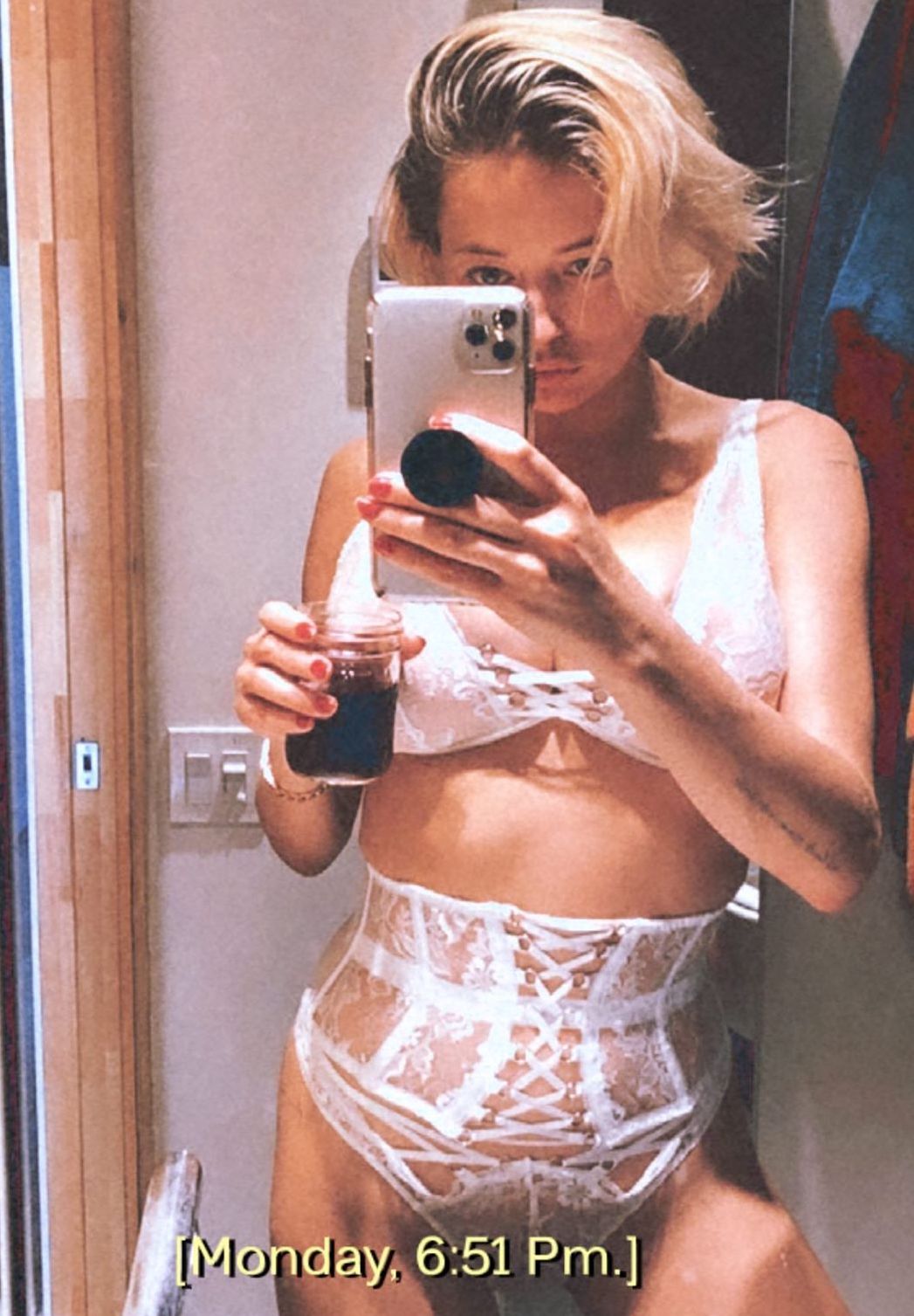 Caroline Vreeland and her Fancy Lingerie! 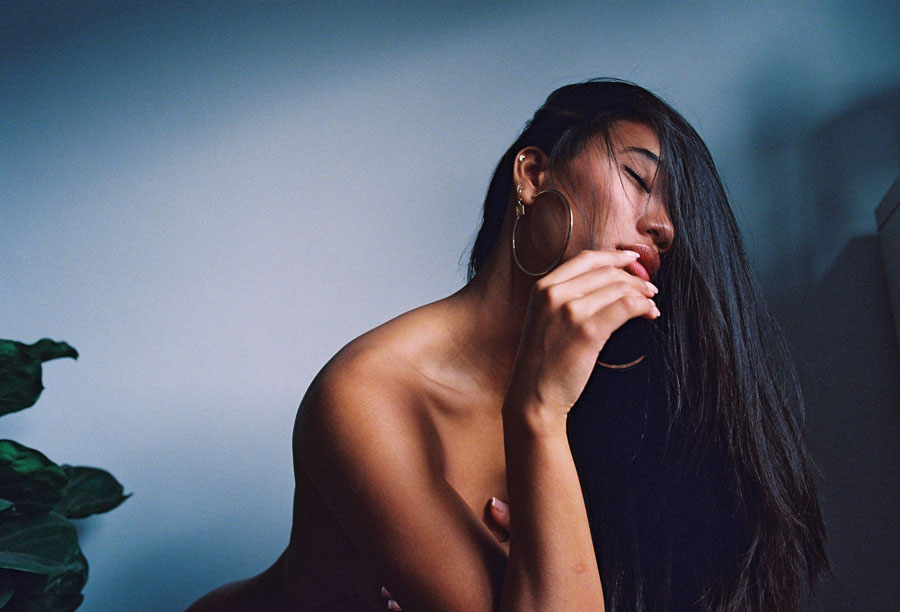 Nona Soley is the Chairman of the Chair, Man! 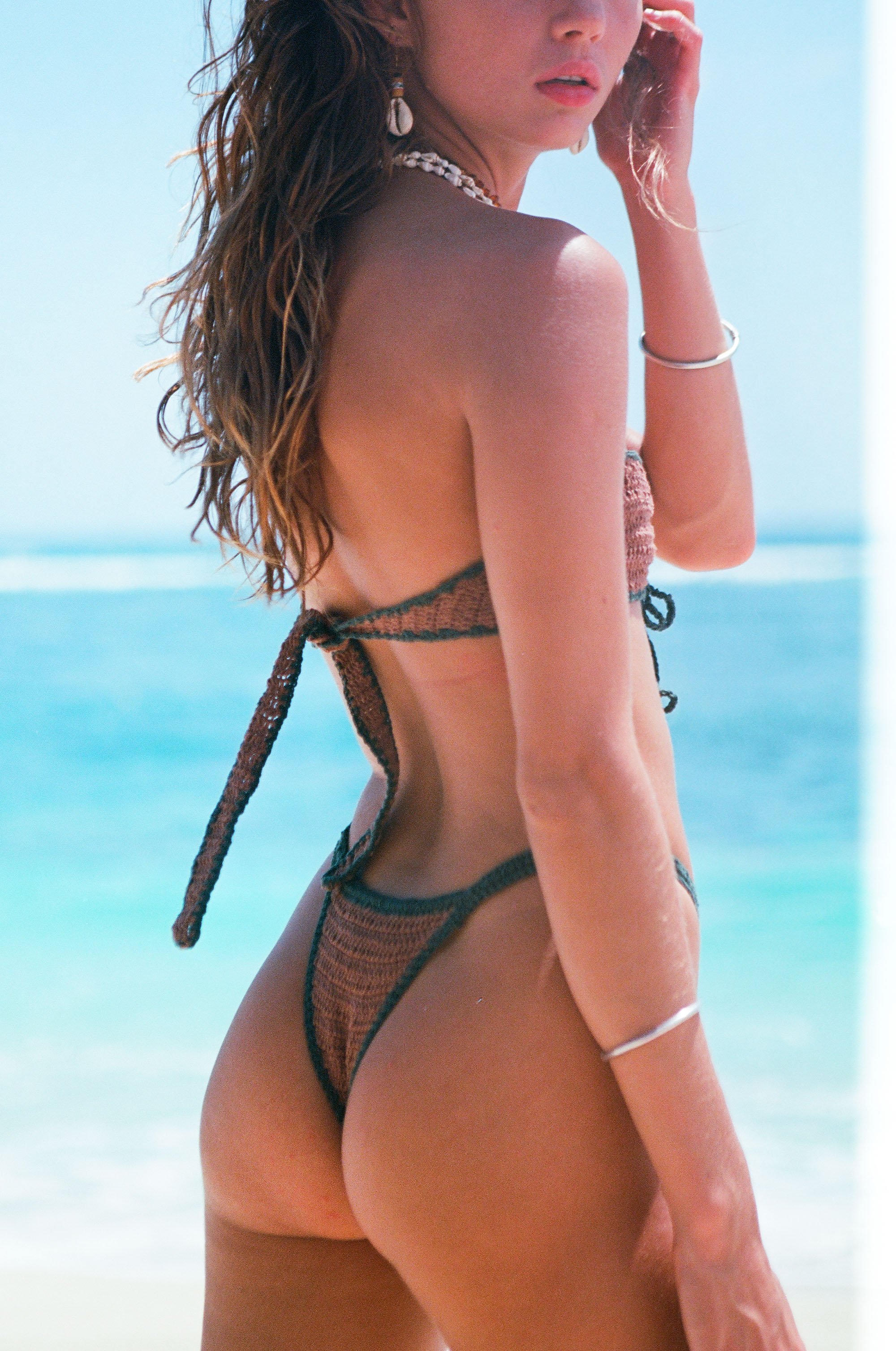 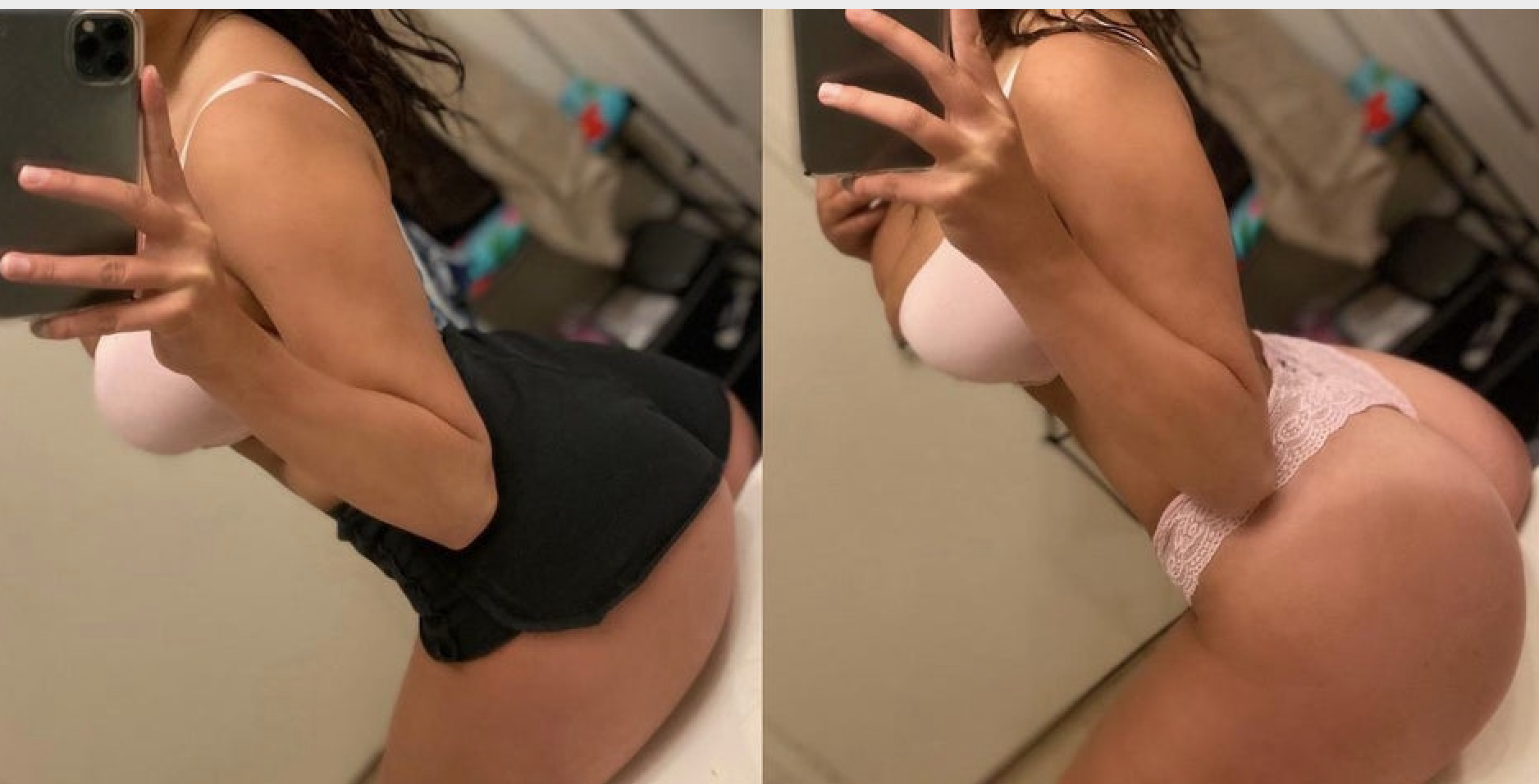 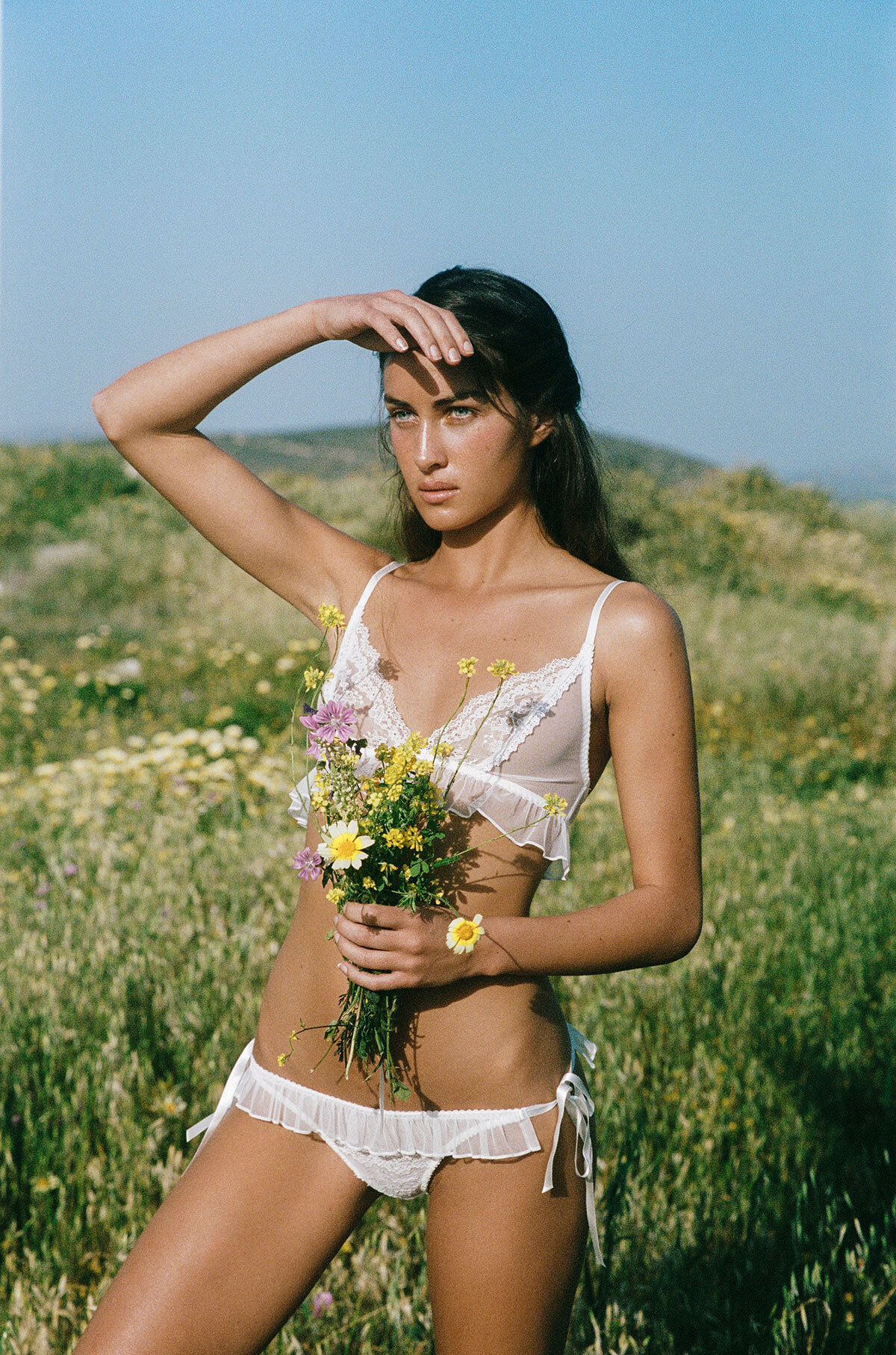 Josephine Brooke’s Having a Topless Kind of Day!