AnnaLynne McCord No Bra See Through 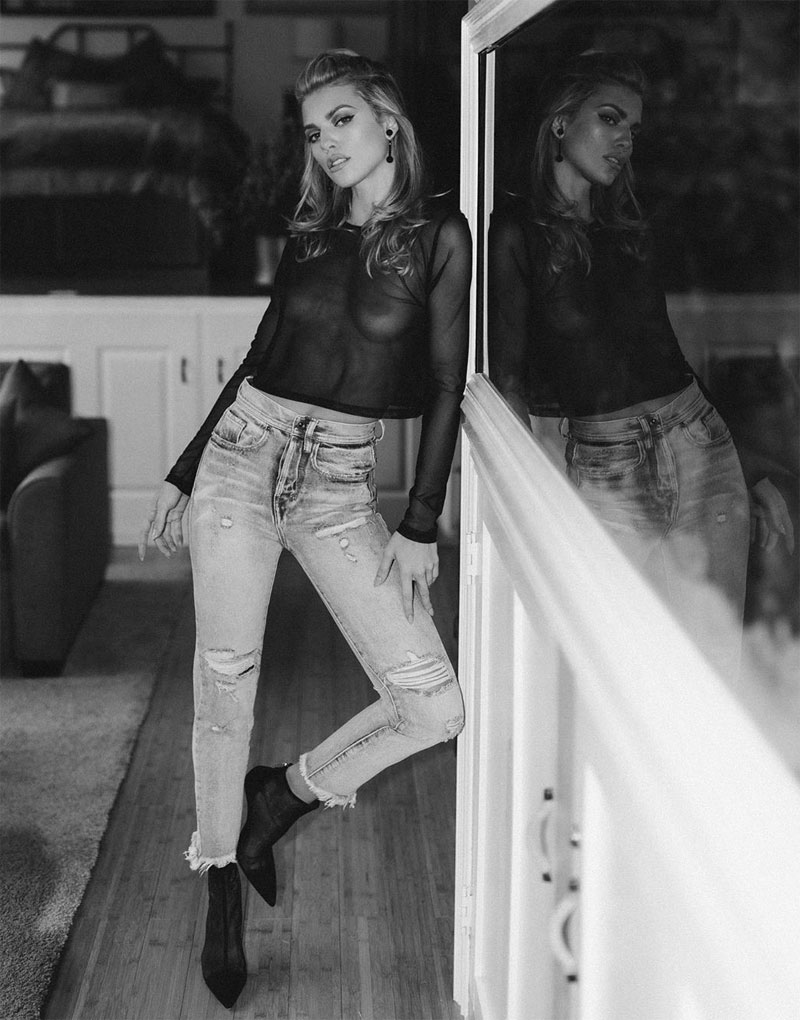 The babe from Georgia came out strong when she first arrived in Los Angeles and was cast on the 90210 redux, because this whole revival thing is nothing new. They have been doing spin offs and remixes forever, but that's another story!

This story is about AnnaLynne McCord, who arrived in LA with her sisters, bright on and ready to take on the entertainment industry. She went to every event like she was Rita Ora, she did every paparazzi shoot she could. She did everything short of a sex tape for that full celebrity experience and in the process I guess she forget she was an actor!

Besides 90210, I can't think of anything memorable that she's done. Maybe this shirt will change that. I know it has for me! 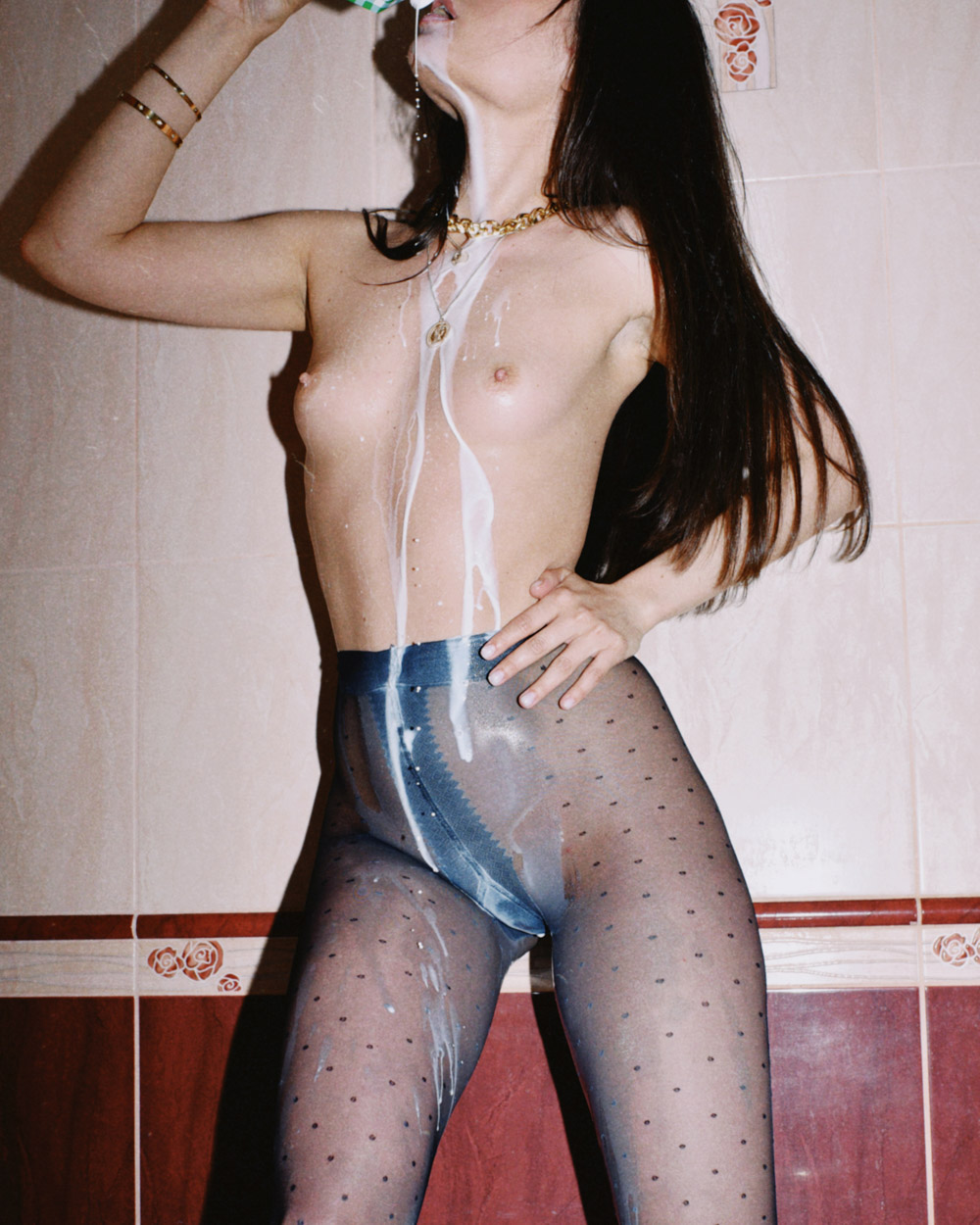 Tania Kovalova’s Getting her Vitamin D! 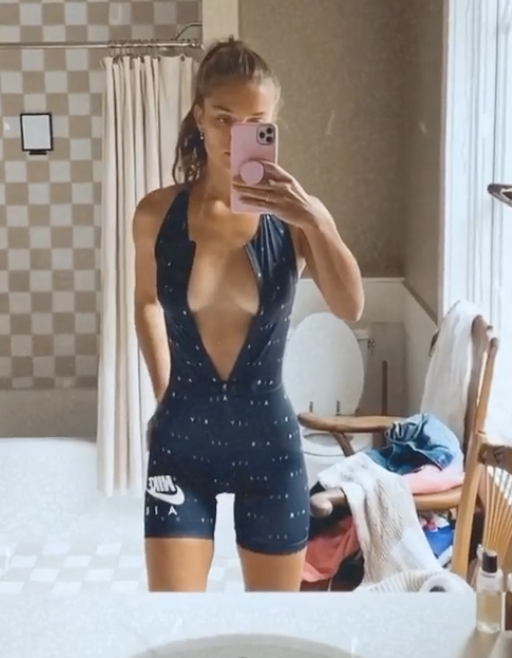 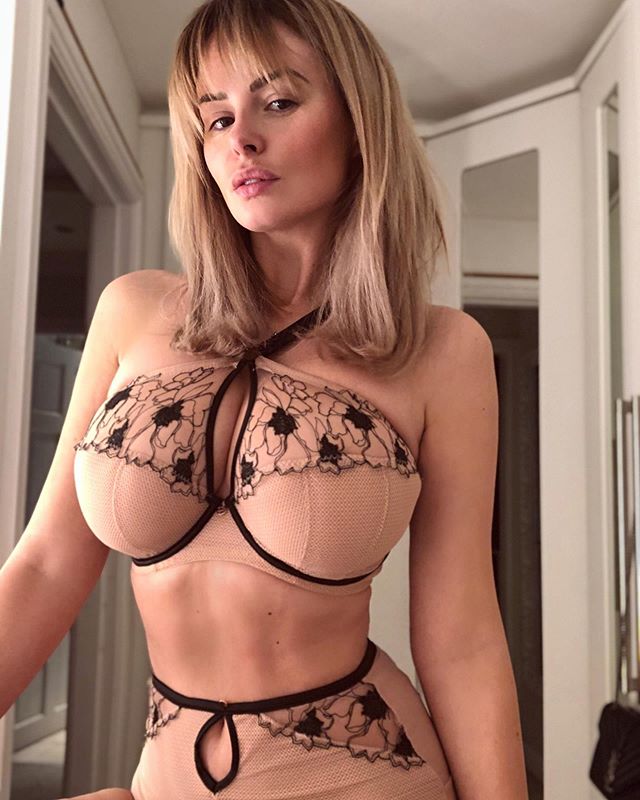 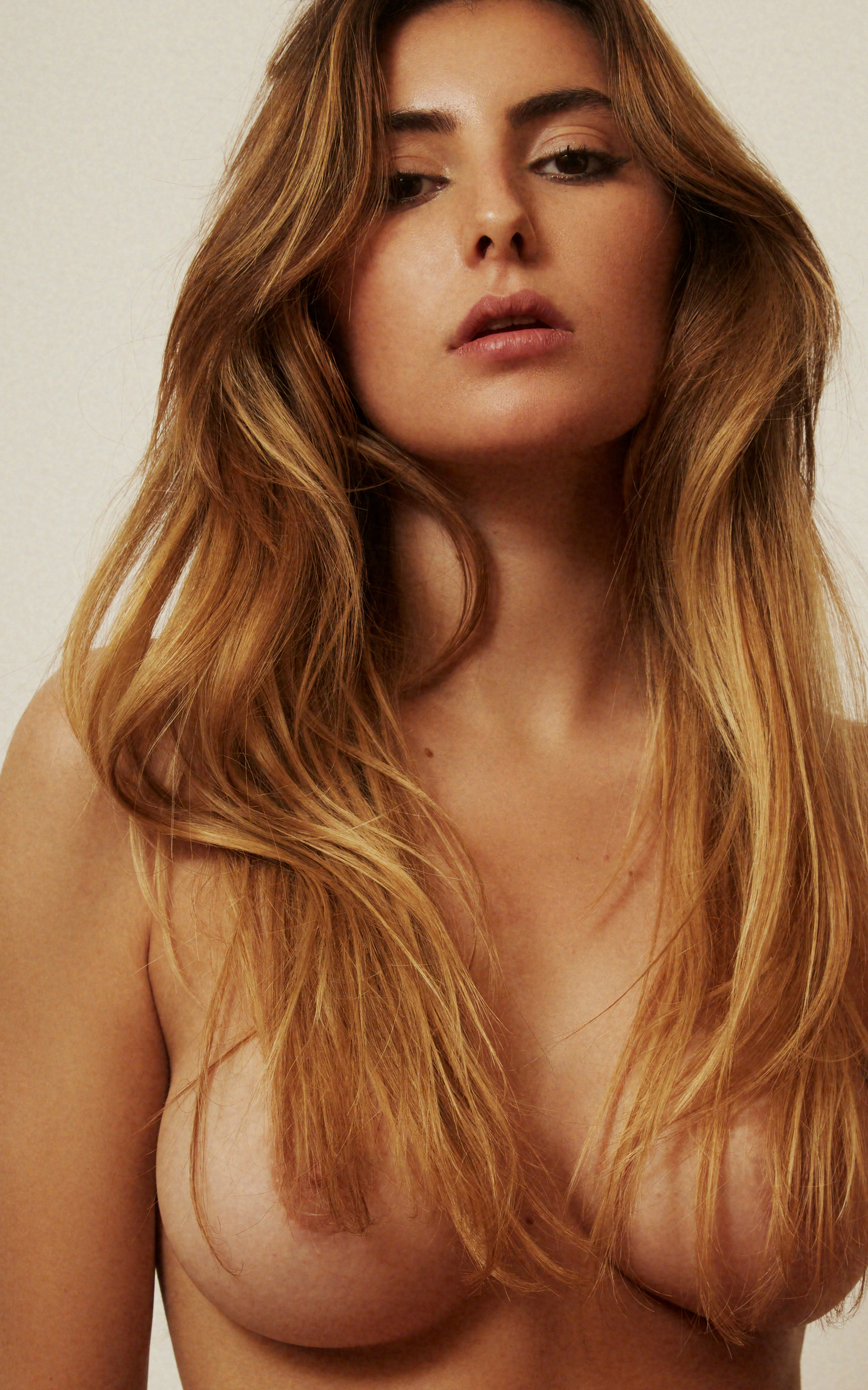