Madison Beer has something to be proud of this month, the 20 year old’s new song called “Selfish” has surpassed 1 million streams on Spotify, and now that the music video for the song has been released on YouTube and has already reached over 1 million views, I’m sure it won’t be long before this video is well over 10 million.

In the video, Madison signs about a doomed relationship while wearing a Rui Zhou body stocking while water pours over her. You can see the final video below and some behind the scenes photos in the gallery below! 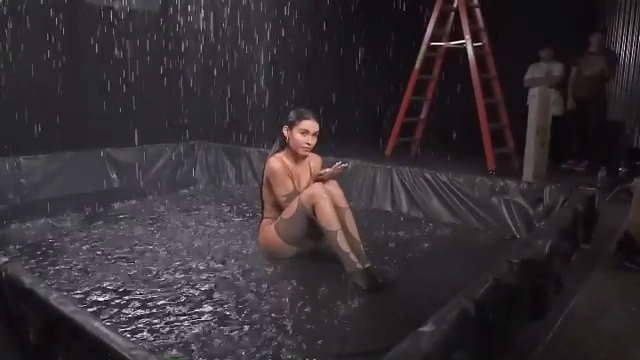 Virgen Maria is the Queen of Weird! 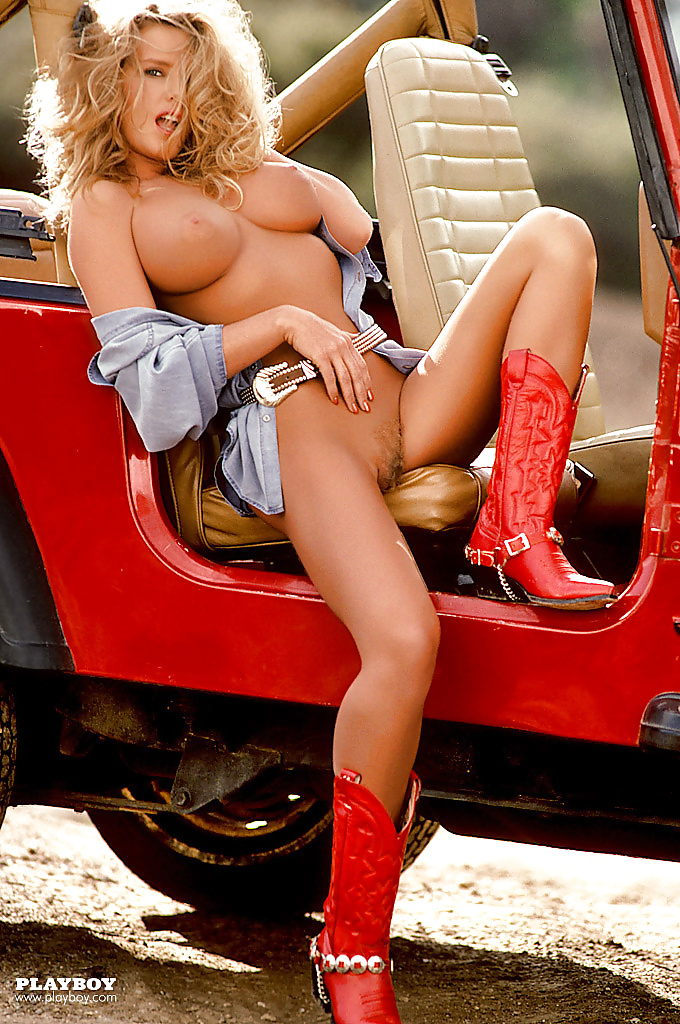