For those of you who asked, we missed last week's Reader Finds as I was on a sex tour of the ancient Easter Island. No women there, so that was very disappointing. But a man gets to seeing magnificent rock sculptures in a whole different light after a week with nothing but lizards for company. Nevertheless, Reader Finds is back this week and perhaps the biggest ever by way of make-up, and also all of your outstanding contributions. 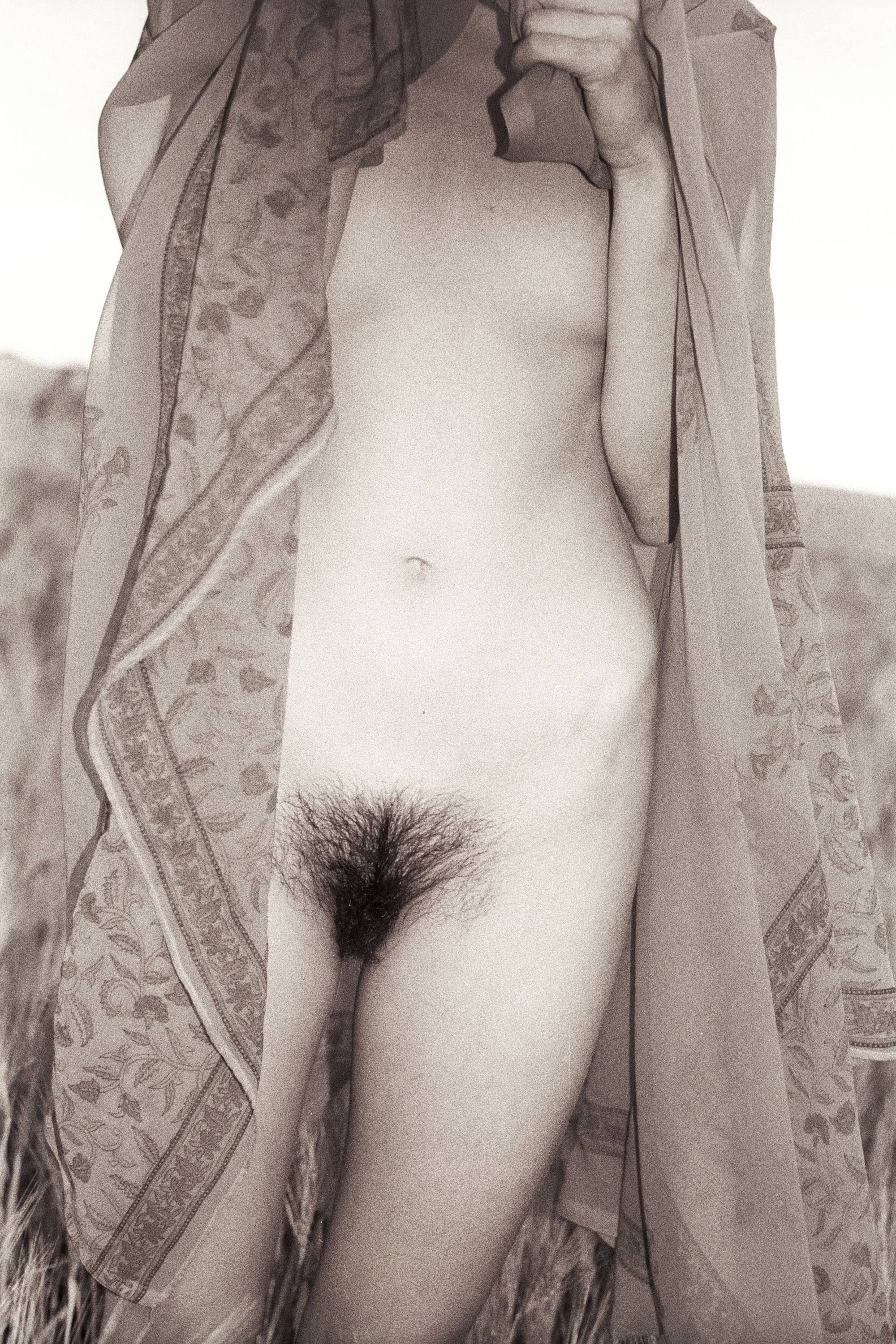 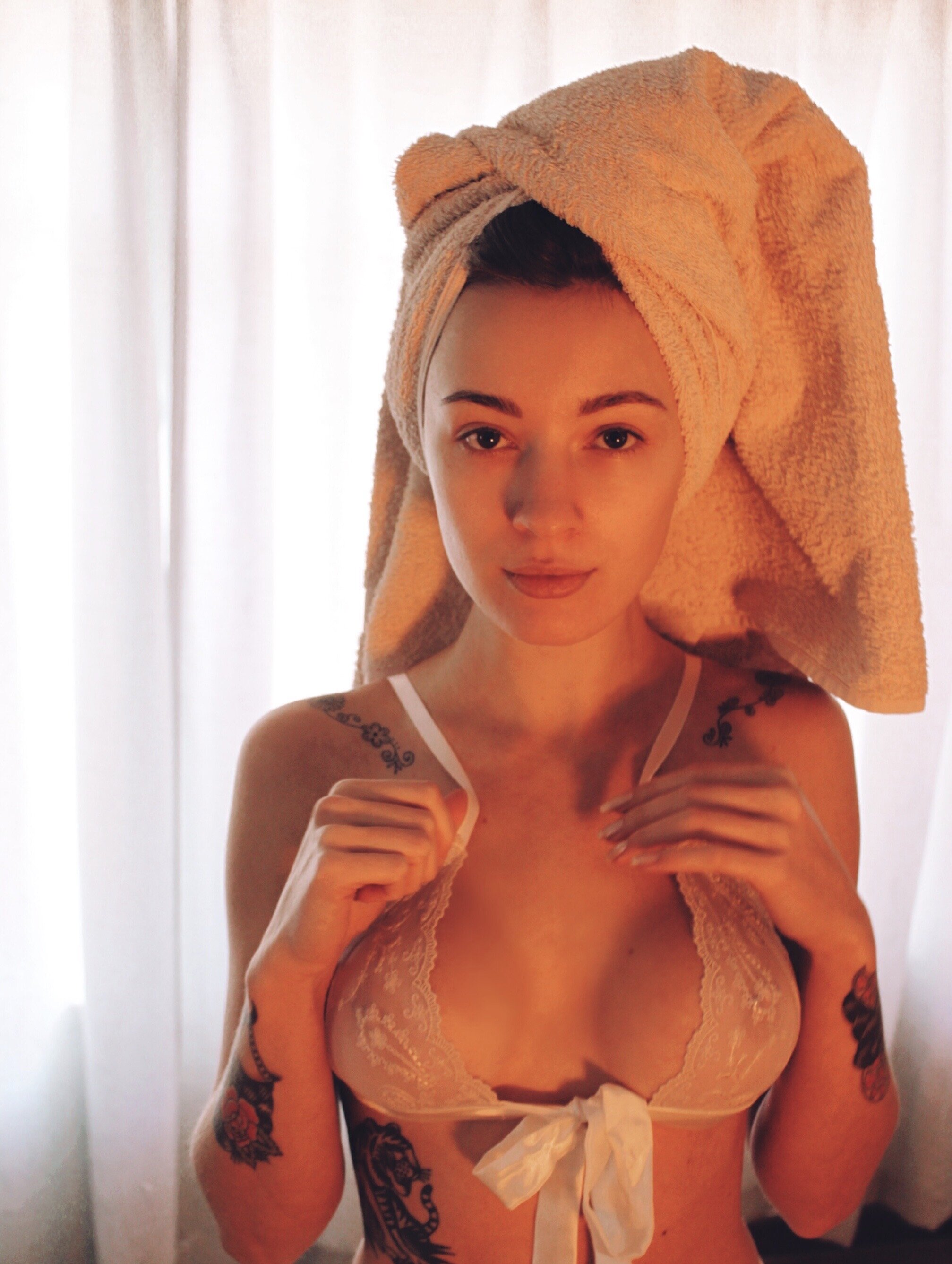 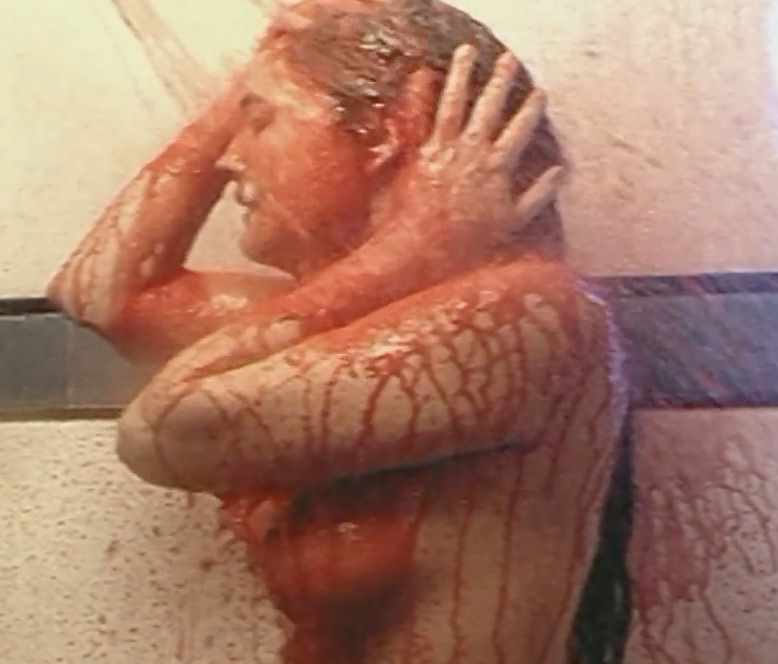