Everybody has their favorite moment of the week. That time when the laugh of a child or the chirp of a bird that chirps takes you back to the zen place in your mind and you suddenly feel warm and comforted and fuzzy all over. For me, that's opening up the voluminous skin-filled sextastic celebrity Reader Finds email bag each week. To each their own. Stupid birds.

Last week's Reader Finds in case you were at a seniors swingers convention in Anaheim... 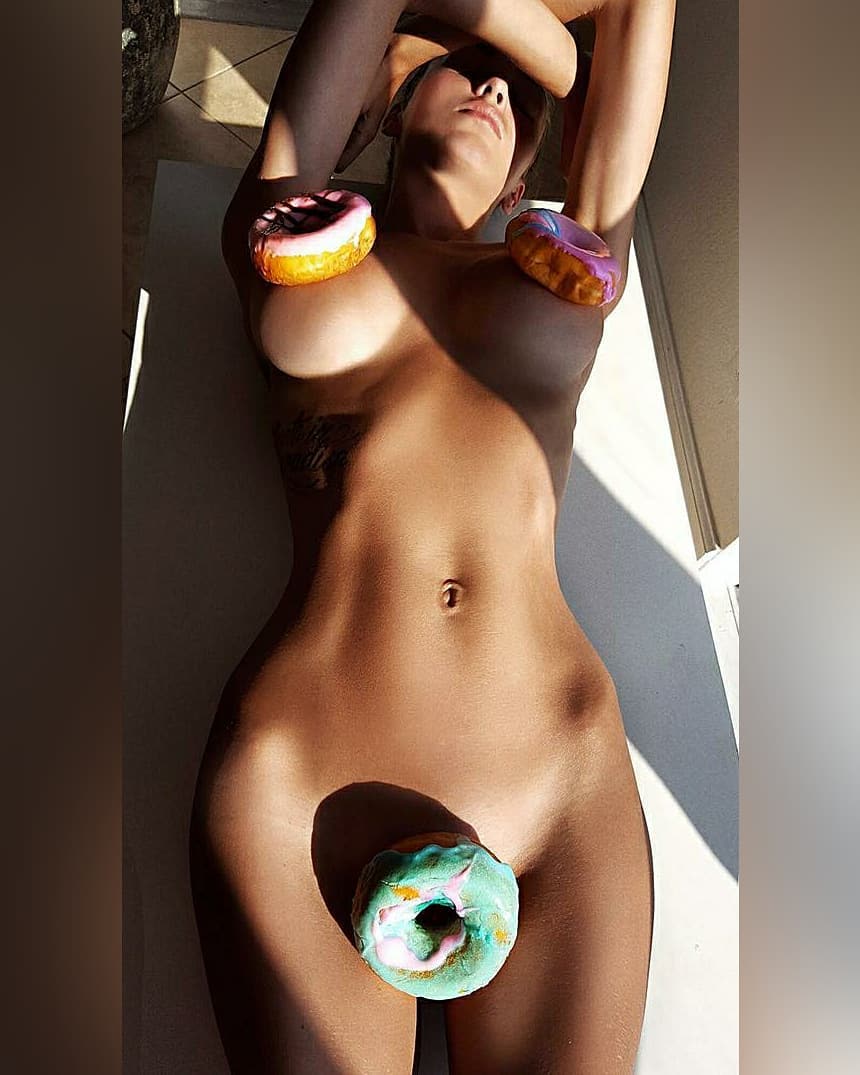 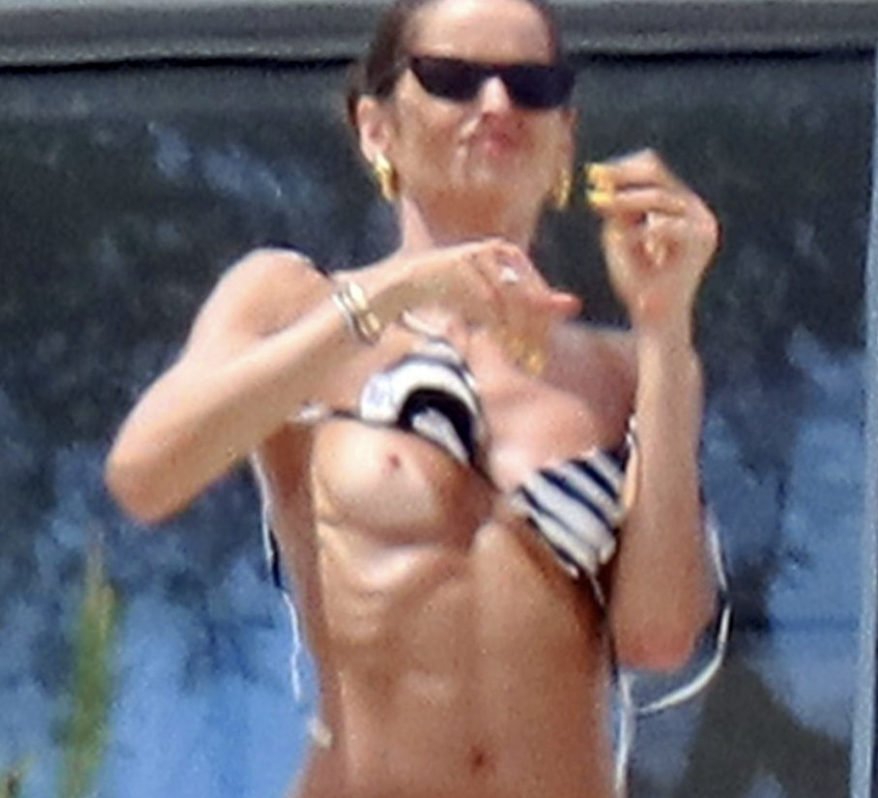 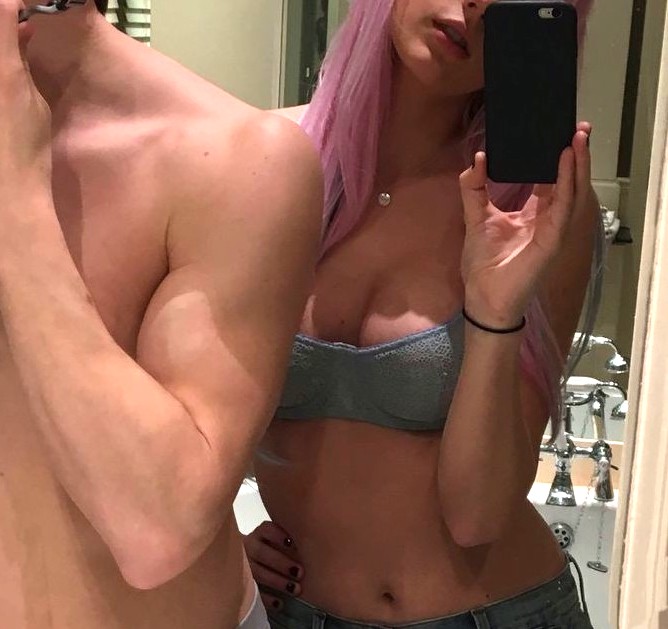 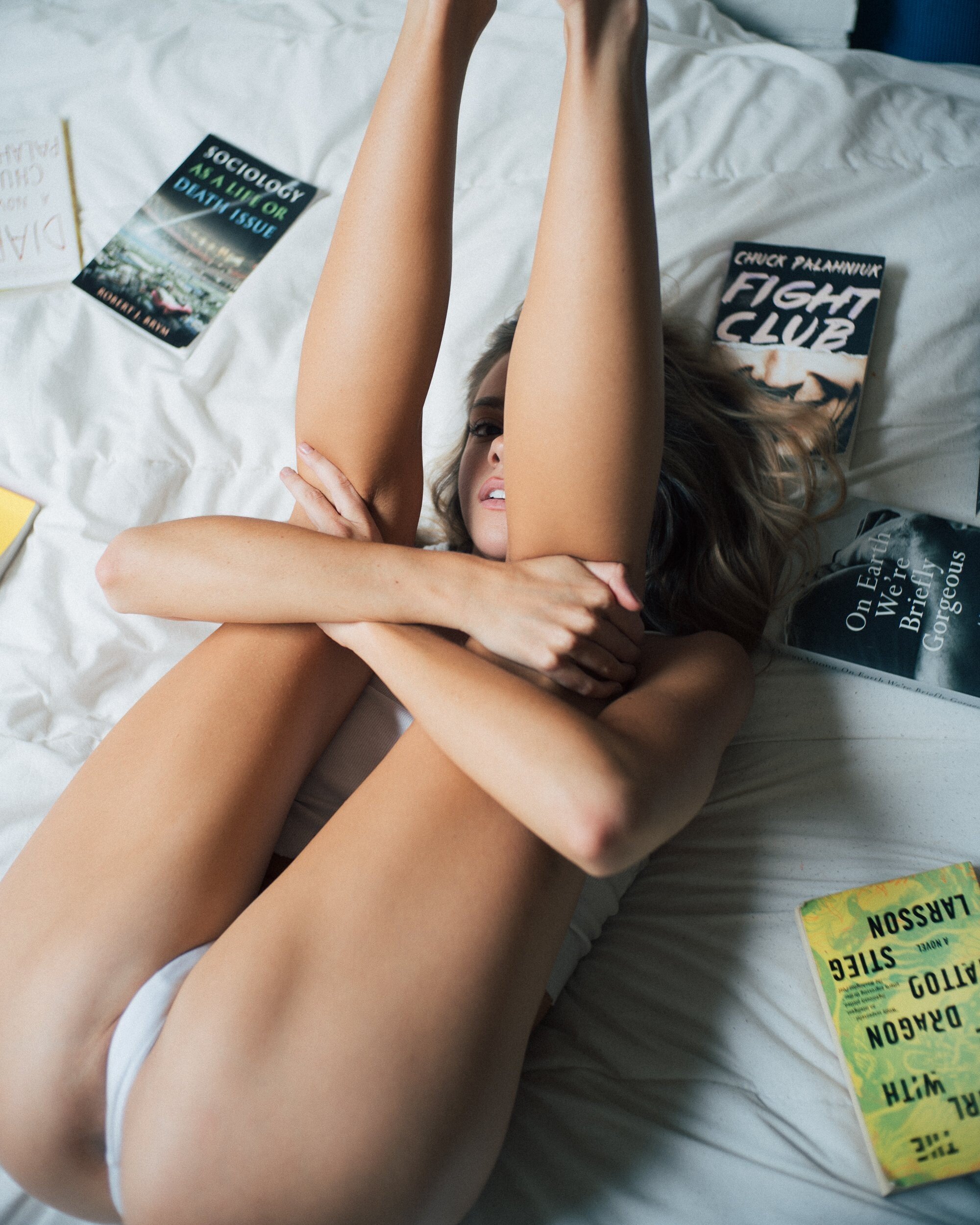 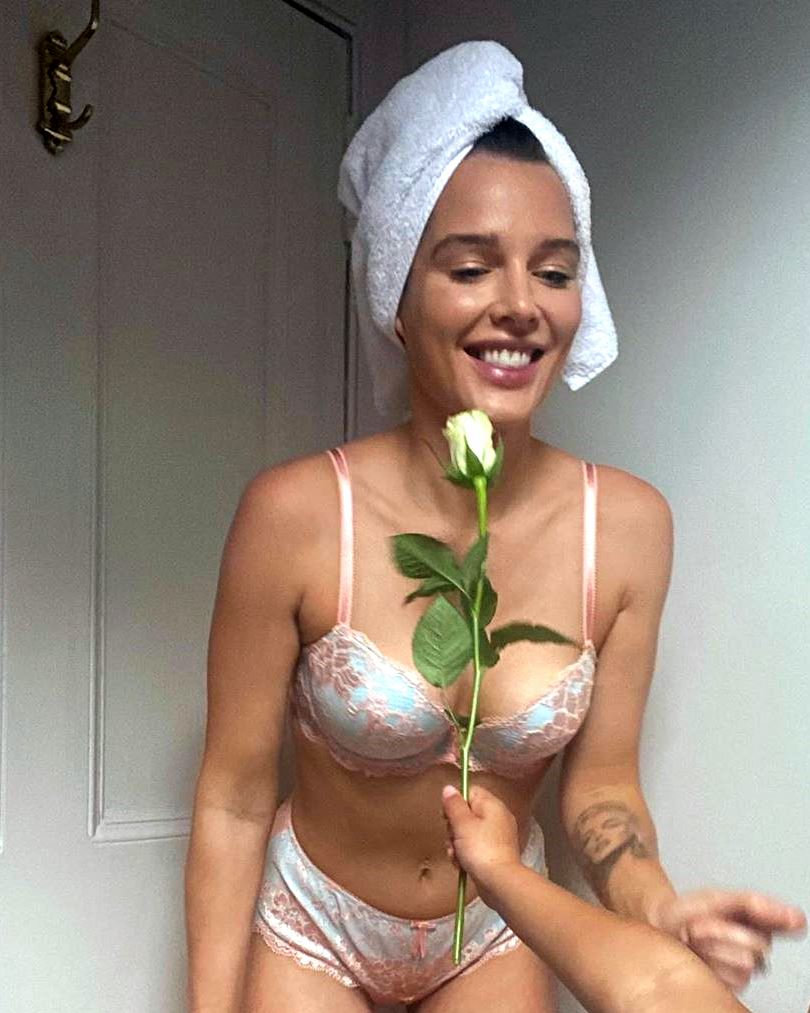